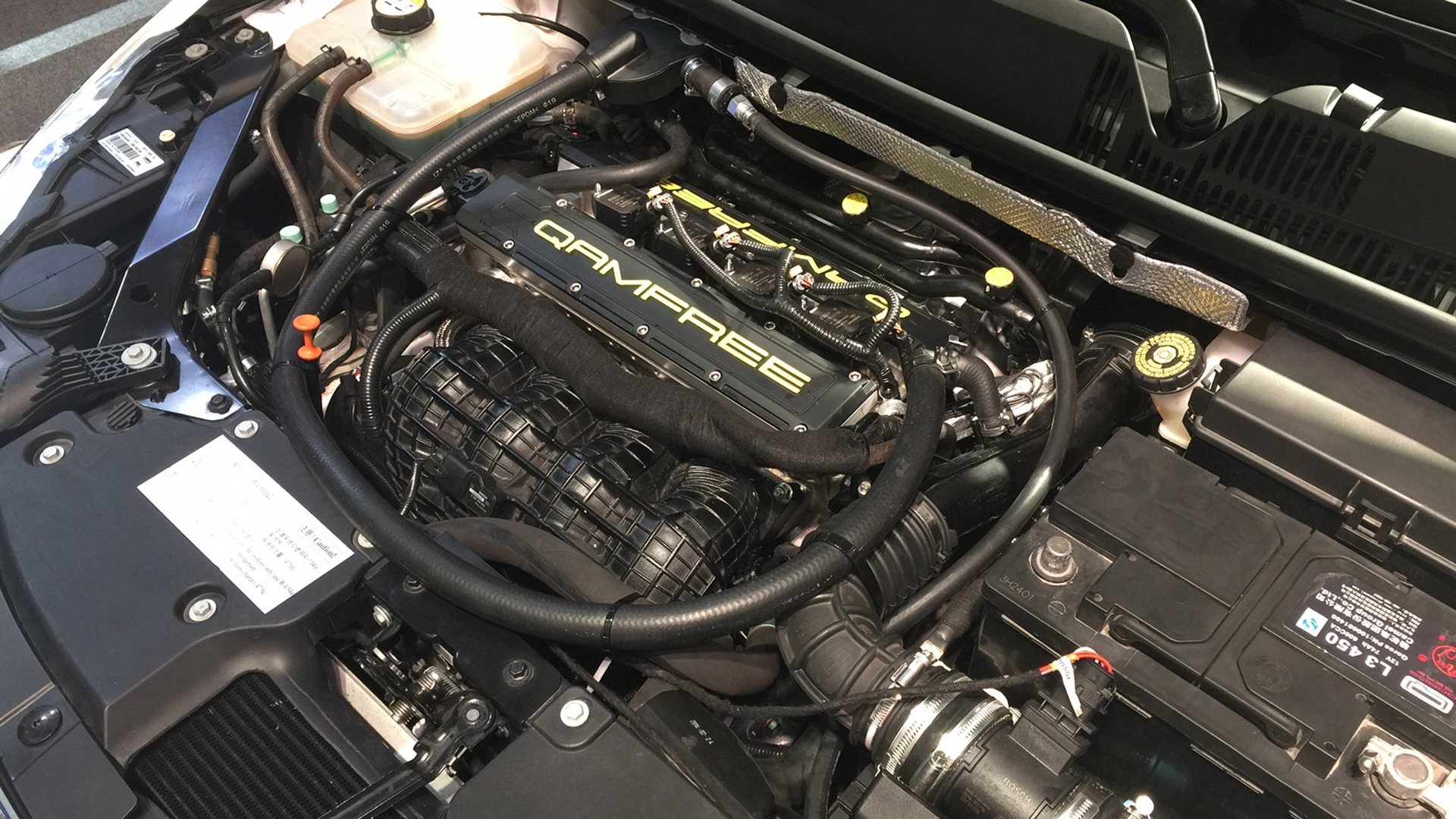 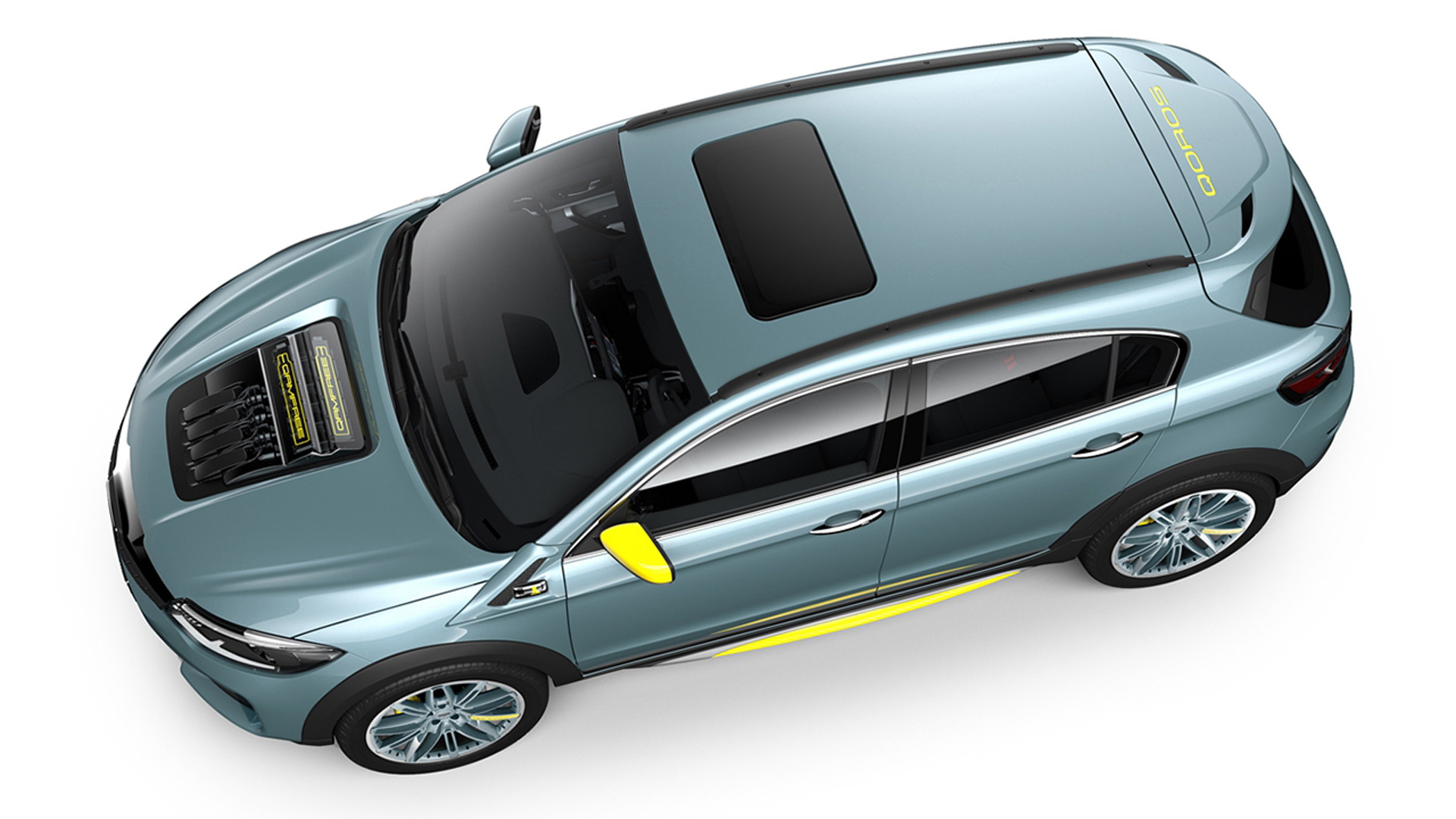 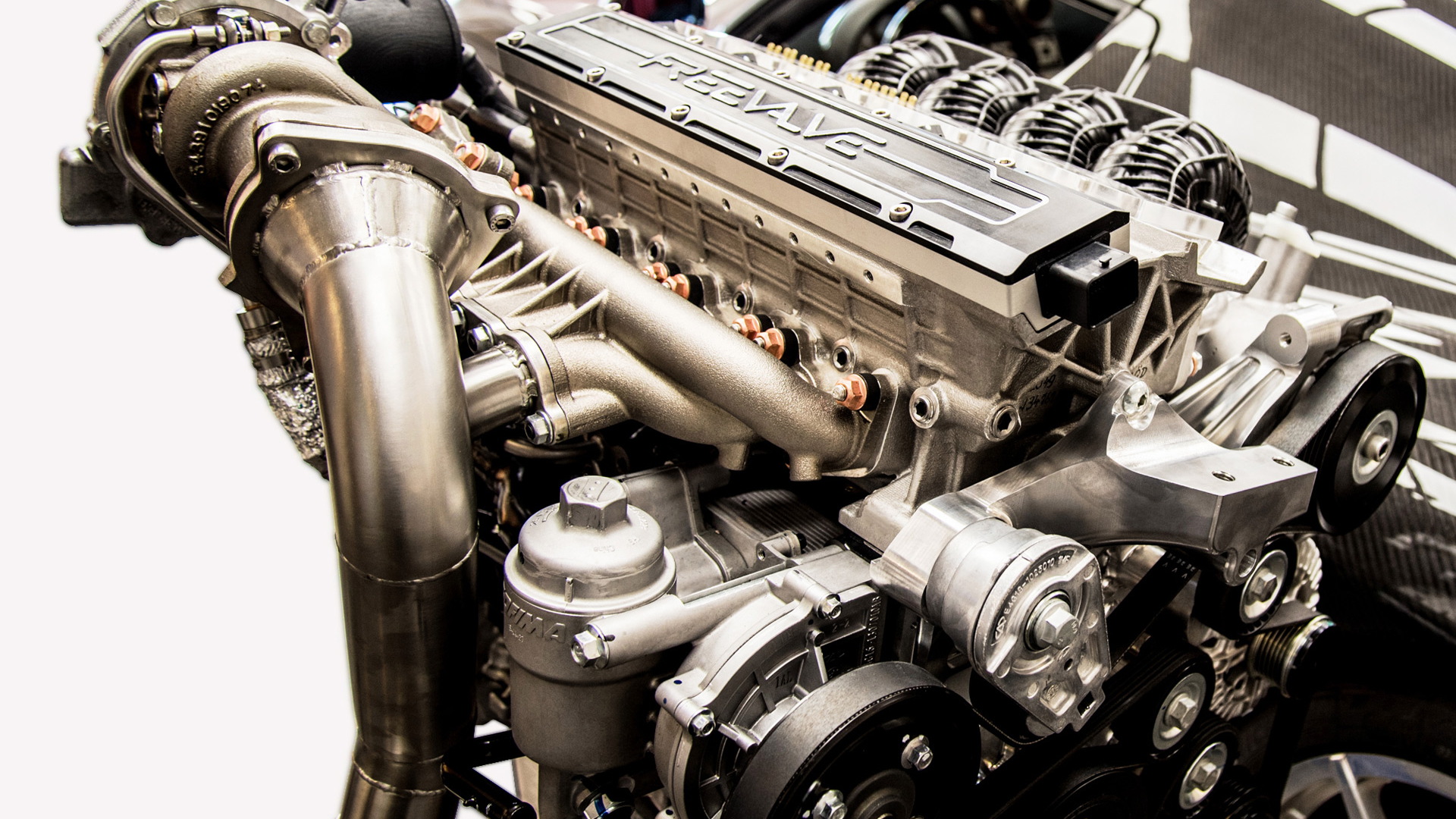 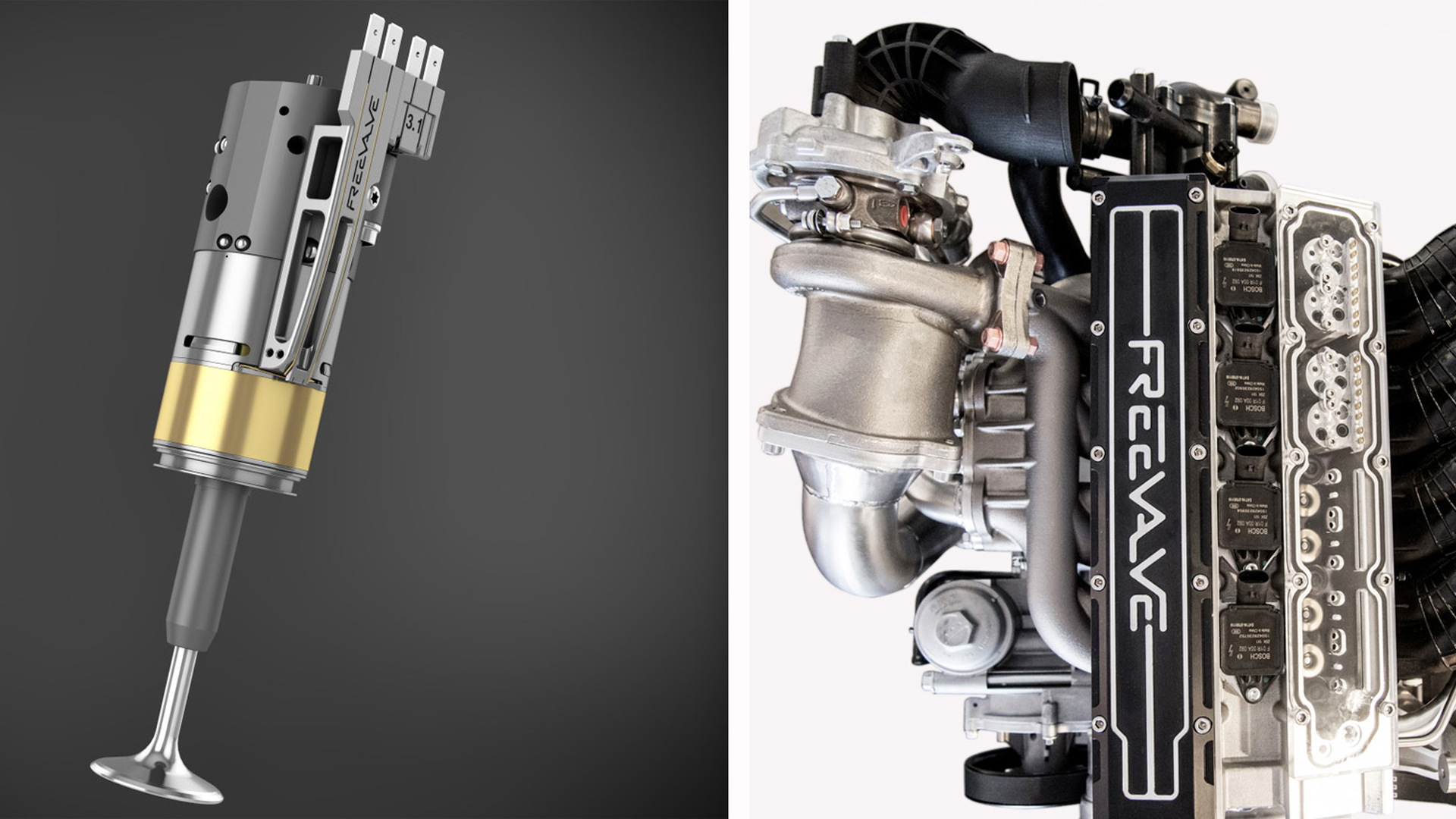 The “camless” engine developed by Koenigsegg sister company FreeValve edged closer to production on Friday with Qoros’ unveiling of a working prototype at the 2016 Guangzhou auto show. The prototype is a followup to the concept Qoros unveiled earlier in the year.

Instead of a camshaft, the camless engine, which Qoros has labeled Qamfree, relies on pneumatic valve actuators to open an engine’s valves, which are then closed by air pressure or springs. This results in much more precise and completely customizable control over valve duration and lift, on both the intake and exhaust sides.

According to FreeValve, which developed the technology, the benefits are increased power and torque. And when combined with downsized engines, you also get a reduction in fuel consumption. Engines also no longer need parts such as the throttle body, camshaft, cam drive, timing gear and cover, wastegate, pre-catalytic converter systems and direct injection systems, helping to further reduce size, weight and complexity.

Qoros’ prototype is based on the automaker’s 3 compact hatchback and features a turbocharged 1.6-liter camless engine claimed to deliver 230 horsepower and 236 pound-feet of torque. That’s similar to what the BMW Group’s turbocharged 2.0-liter engine is producing in high-performance applications such as Mini’s John Cooper Works range, in this case 228 hp and 236 lb-ft.

The Qoros 3 prototype features the first driveable version of FreeValve’s camless engine that has been designed with mass production in mind. Qoros and FreeValve plan to start testing a fleet of prototypes before moving to production of an as-yet unnamed vehicle fitted with the technology. Sadly, no timeline has been given for when we might see this production model.