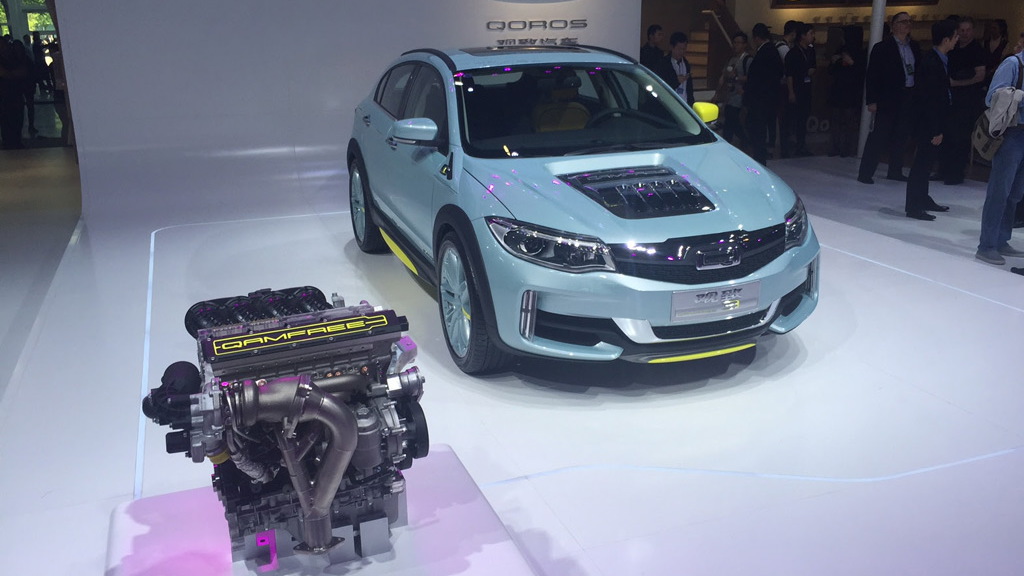 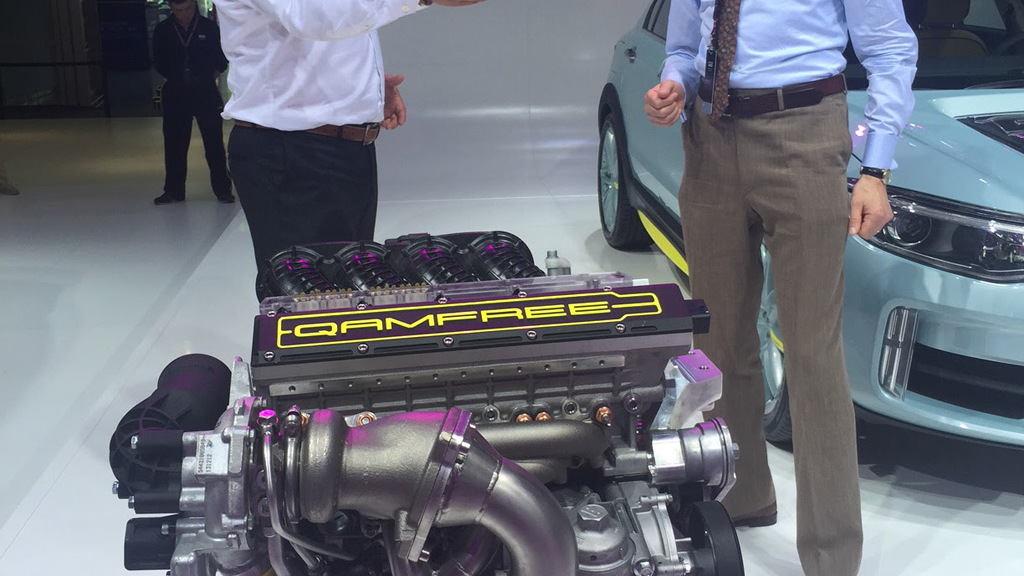 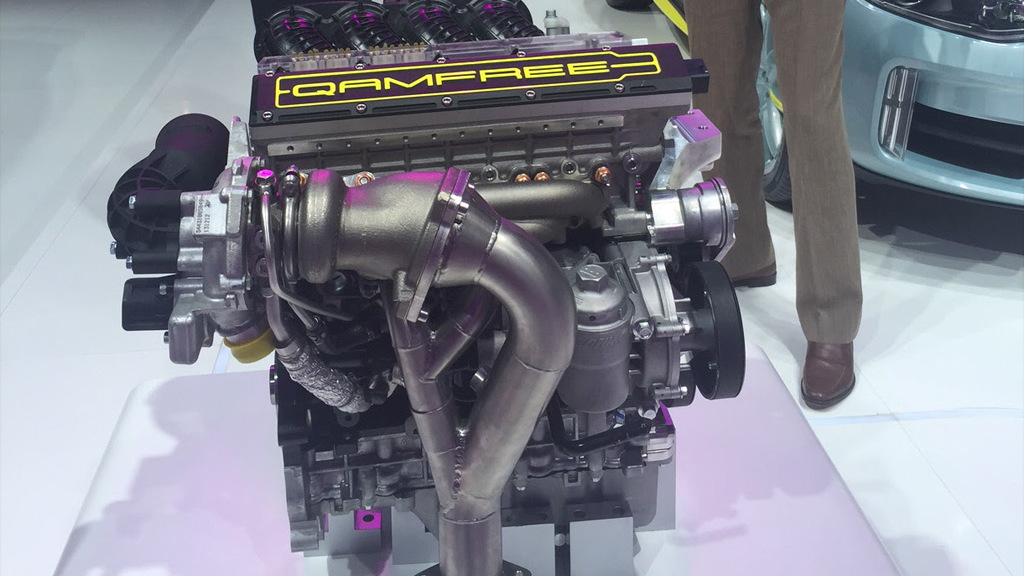 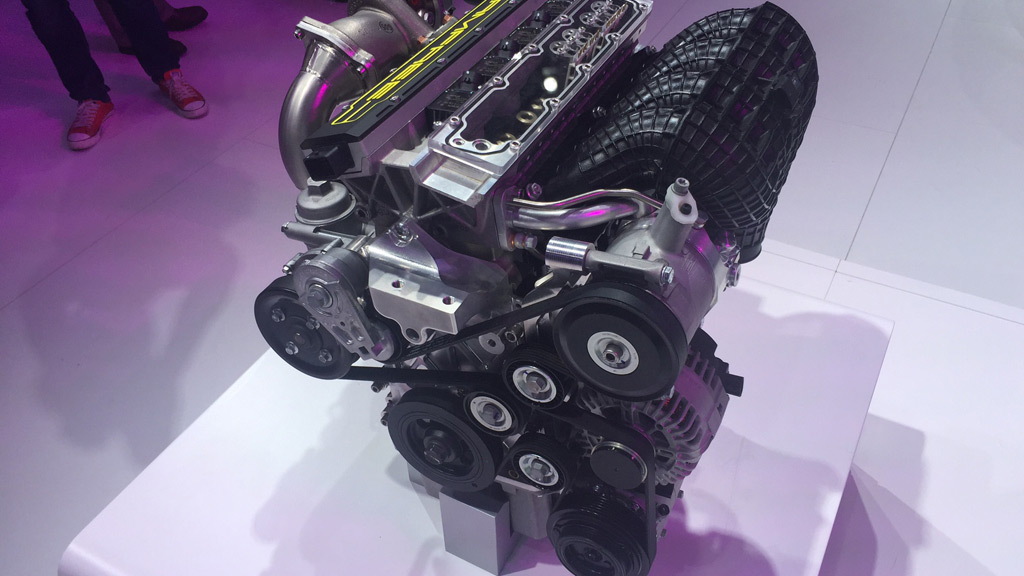 Engineering outfit FreeValve, a sister company to Swedish supercar marque Koenigsegg, is developing a new type of engine that does away with the camshaft.

The so-called “camless” engine relies on pneumatic valve actuators to open valves, which are then closed by air pressure or springs. The process is referred to as Pneumatic Hydraulic Electric Actuation (PHEA).

The beauty of PHEA is that it enables an engine’s ECU to have full control over each individual valve.  Where camshaft technology has always been limited to the relationship between the valves and the camshaft position, PHEA allows independent control over every valve’s precise opening/closing position and timing throughout the combustion cycle.

According to FreeValve, PHEA will allow car companies to deliver powertrains that are smaller, lighter and more powerful than existing designs but with greater economy and reduced emissions.

FreeValve has said in the past it’s working with OEMs to get the technology into mass-produced cars. One of those is China’s Qoros, which used this week’s 2016 Beijing Auto Show to present a concept car fitted with one of FreeValve’s camless engines.

The concept is called the Qoros Qamfree, and it was unveiled by FreeValve CEO Urban Carlsson and Chairman Christian von Koenigsegg. Von Koenigsegg, of course, is also CEO and co-founder of Koenigsegg.

“We are both pleased and proud to have found such a willing industry partner as Qoros to complete the transition of FreeValve’s PHEA technology from a working concept to a production application for passenger vehicles” Carlsson said at the unveiling.

Unfortunately, no solid specs or a potential release date were mentioned. As previously reported, refinement and reliability remain major hurdles.