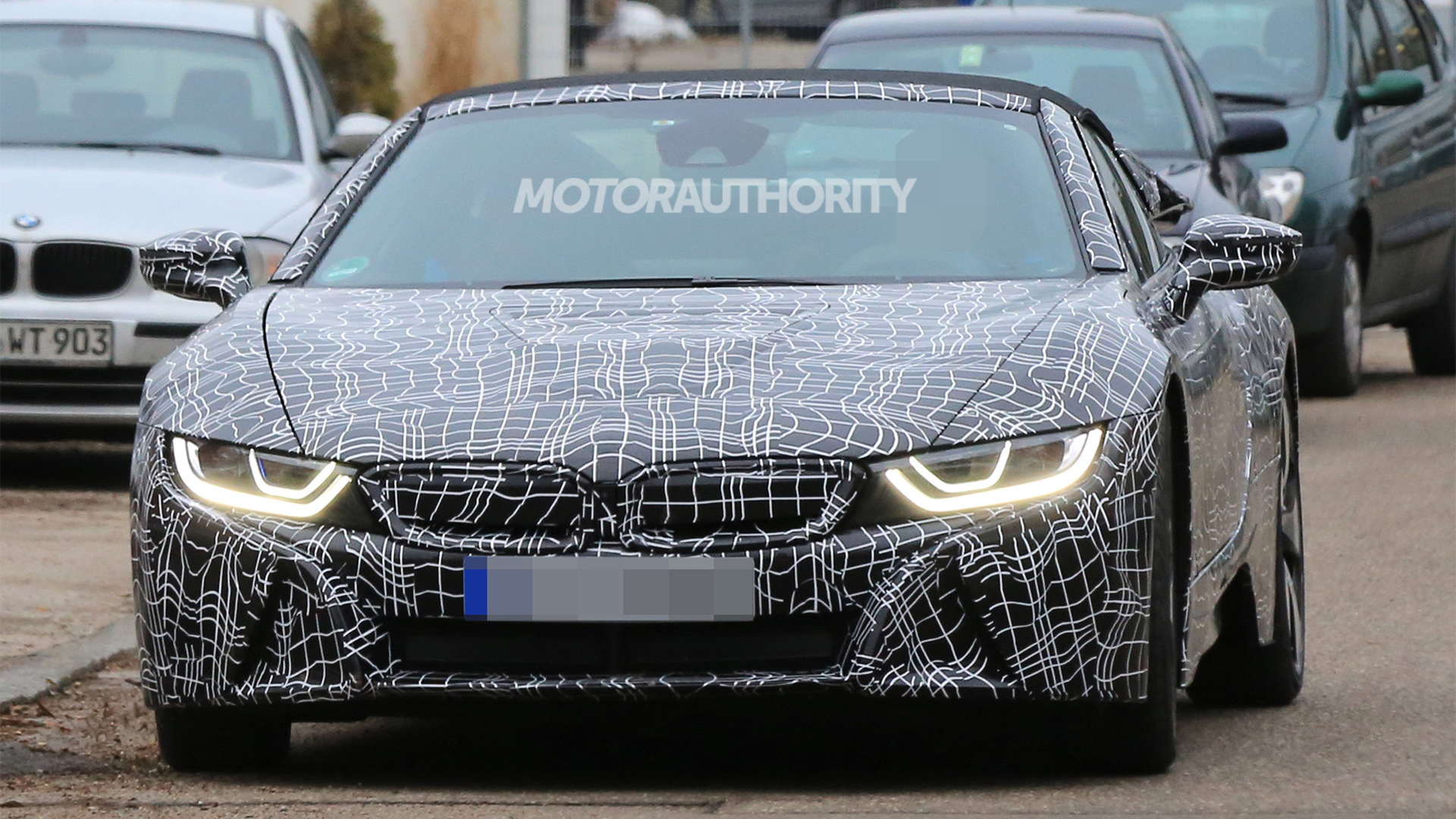 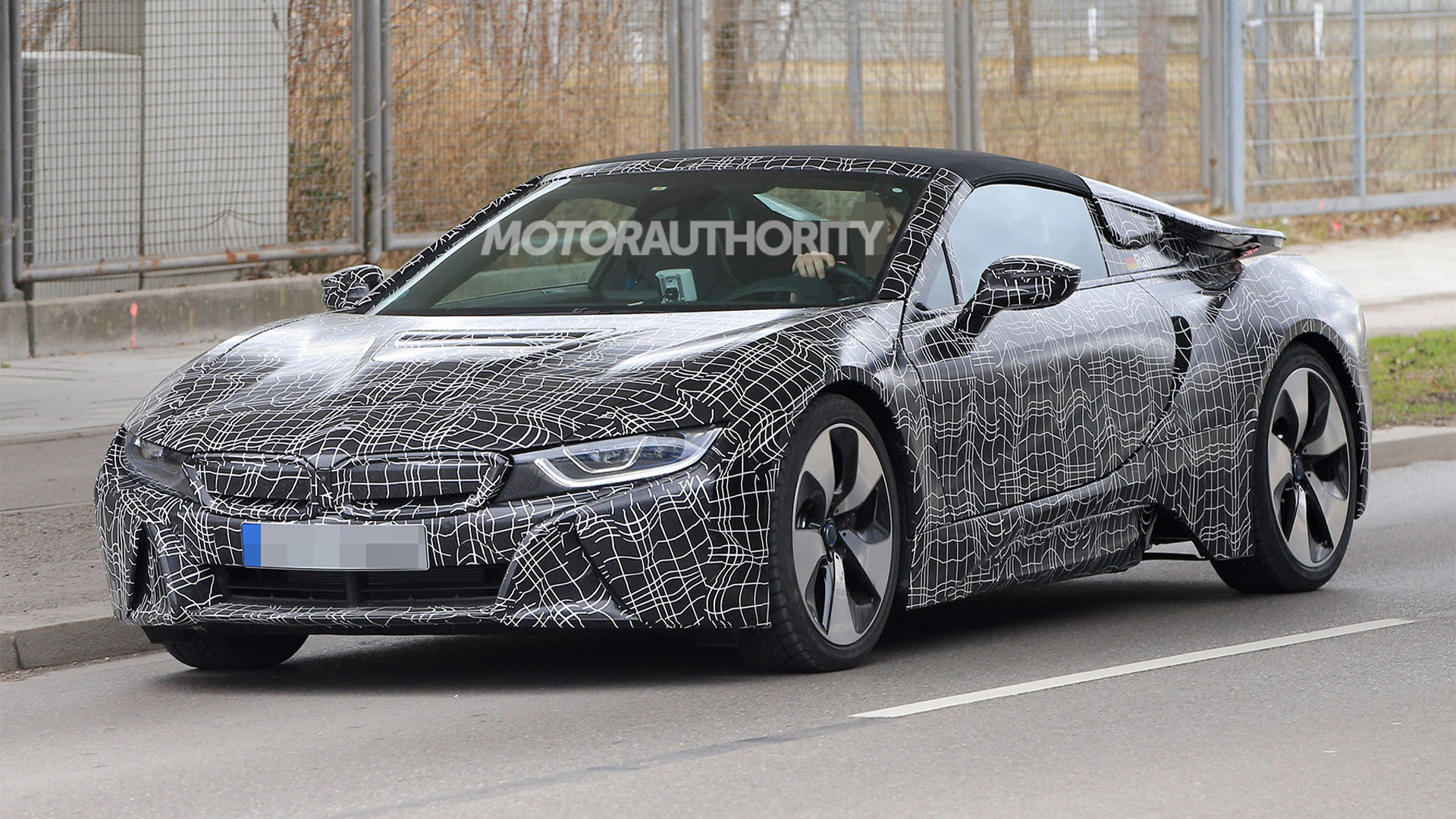 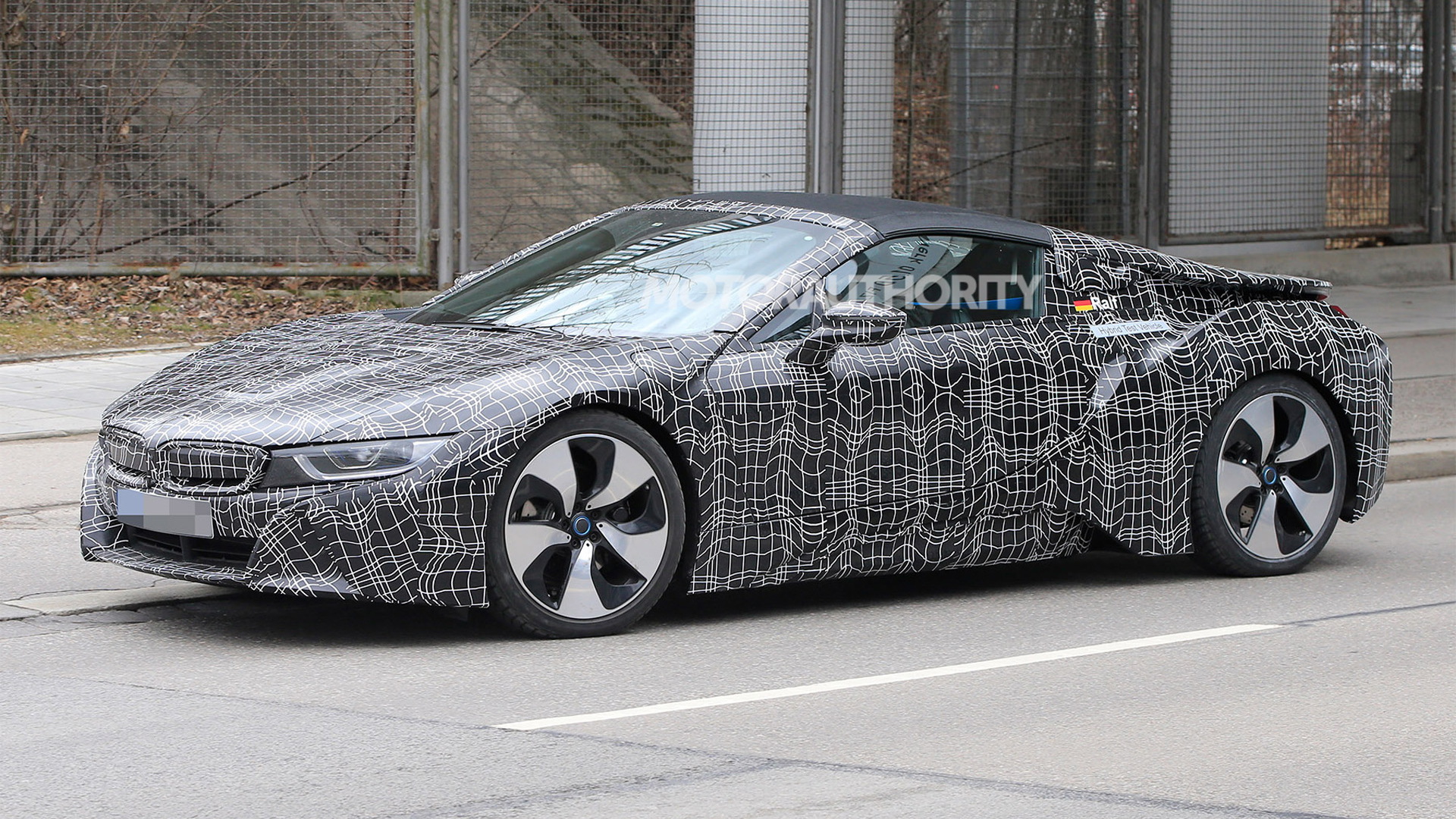 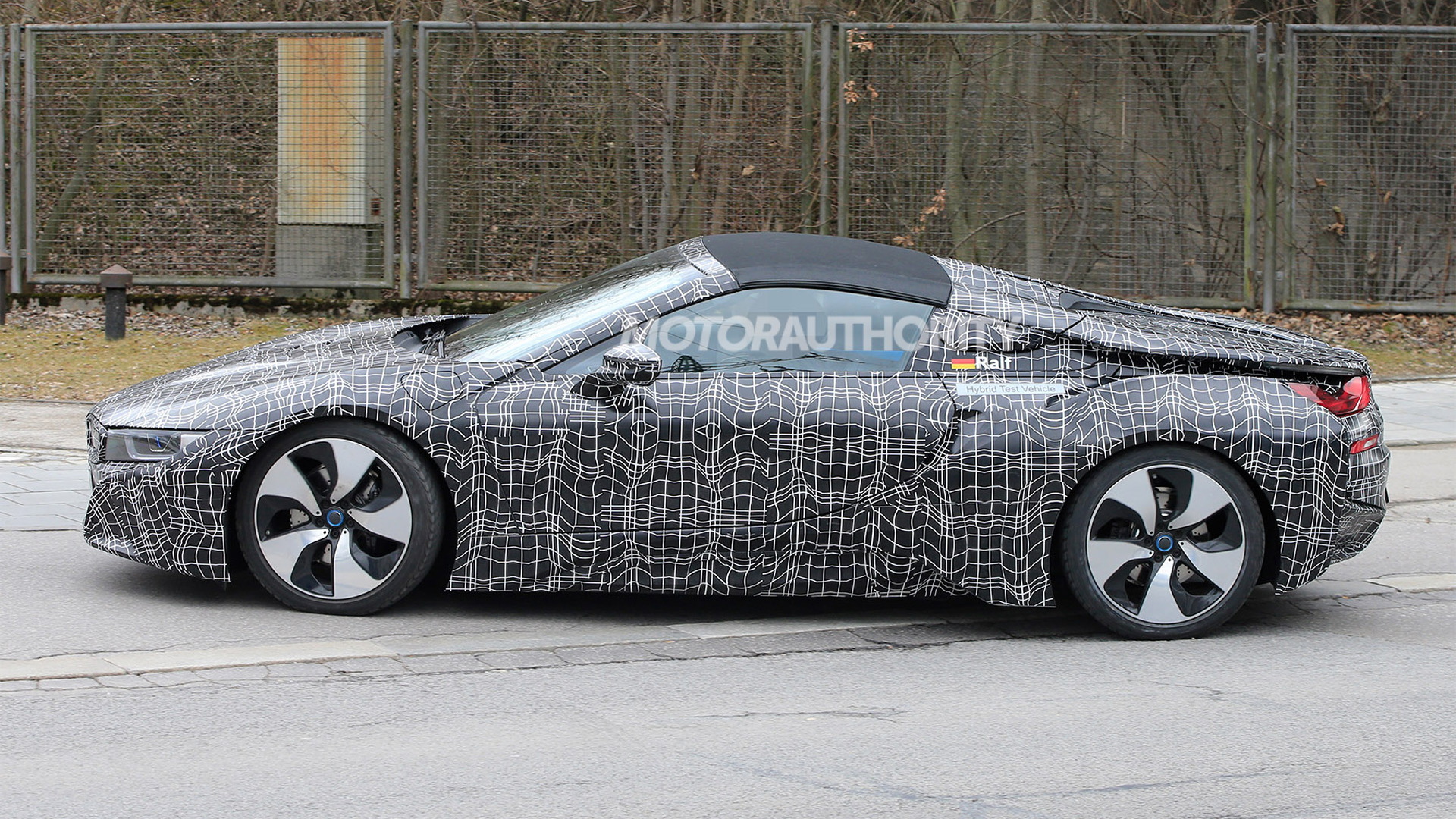 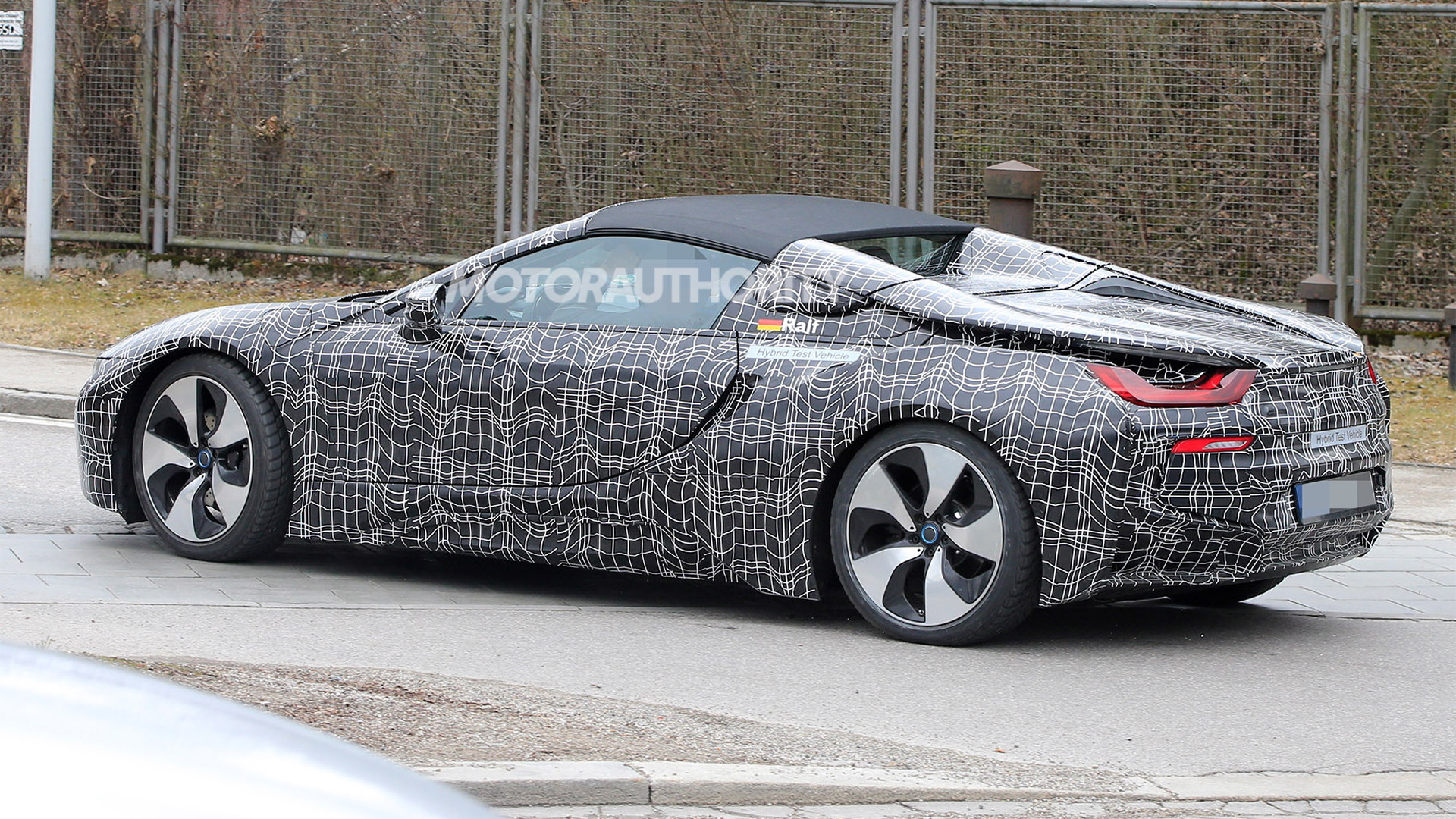 BMW in March finally confirmed plans to add a convertible version of its i8 plug-in hybrid sports car, having first previewed it in concept form as far back as the 2012 New York auto show.

Sales of the i8 convertible, which will be known as the i8 Roadster, will start in 2018, and to build excitement BMW has released a teaser video showing the car in the wind tunnel.

The i8 coupe went on sale in 2014 and will receive some updates coinciding with the launch of the i8 Roadster. Among the updates is expected to be a boost in horsepower and pure electric range. The powertrain will continue to consist of a 1.5-liter turbocharged inline-3 at the rear axle and an electric motor at the front axle, though.

From spy shots of prototypes, it appears the roof on the i8 Roadster will be a removable panel that needs to be manually stowed away. Behind this will be a vertical rear windshield and two buttresses flanking the engine bay.

We’re expecting some new technologies in the interior, too. BMW hinted at what’s possible with its i8-based i Future Interaction concept unveiled at the 2016 Consumer Electronics Show. The concept, also a convertible, featured gesture control and multiple digital displays.

As for a successor, there are rumors BMW will go down the pure electric route. The automaker is already partially involved in the Formula E Championship and is close to announcing its own team. A high-end electric sports car would be the ideal tool to link any Formula E team efforts with the road car side.