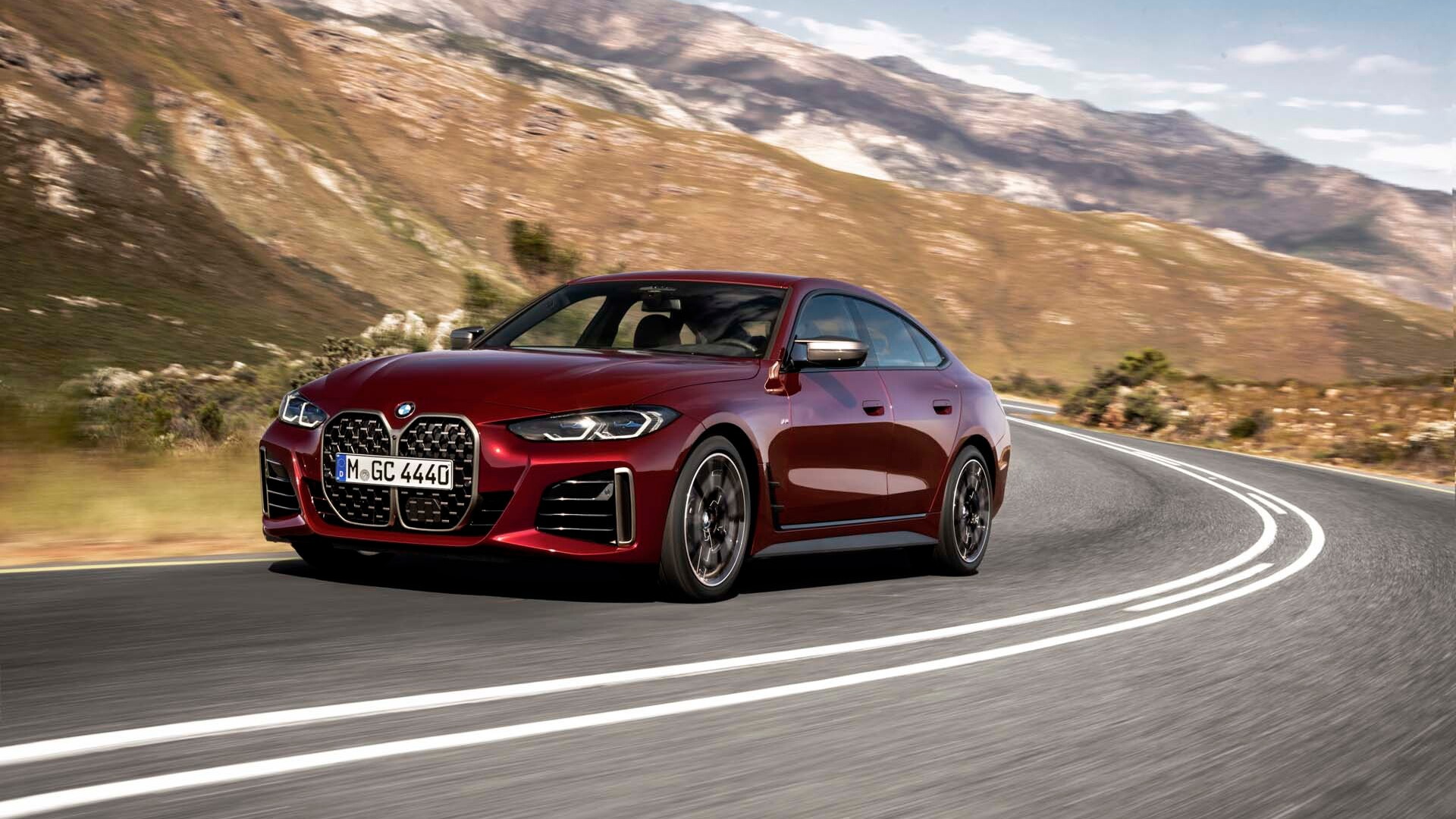 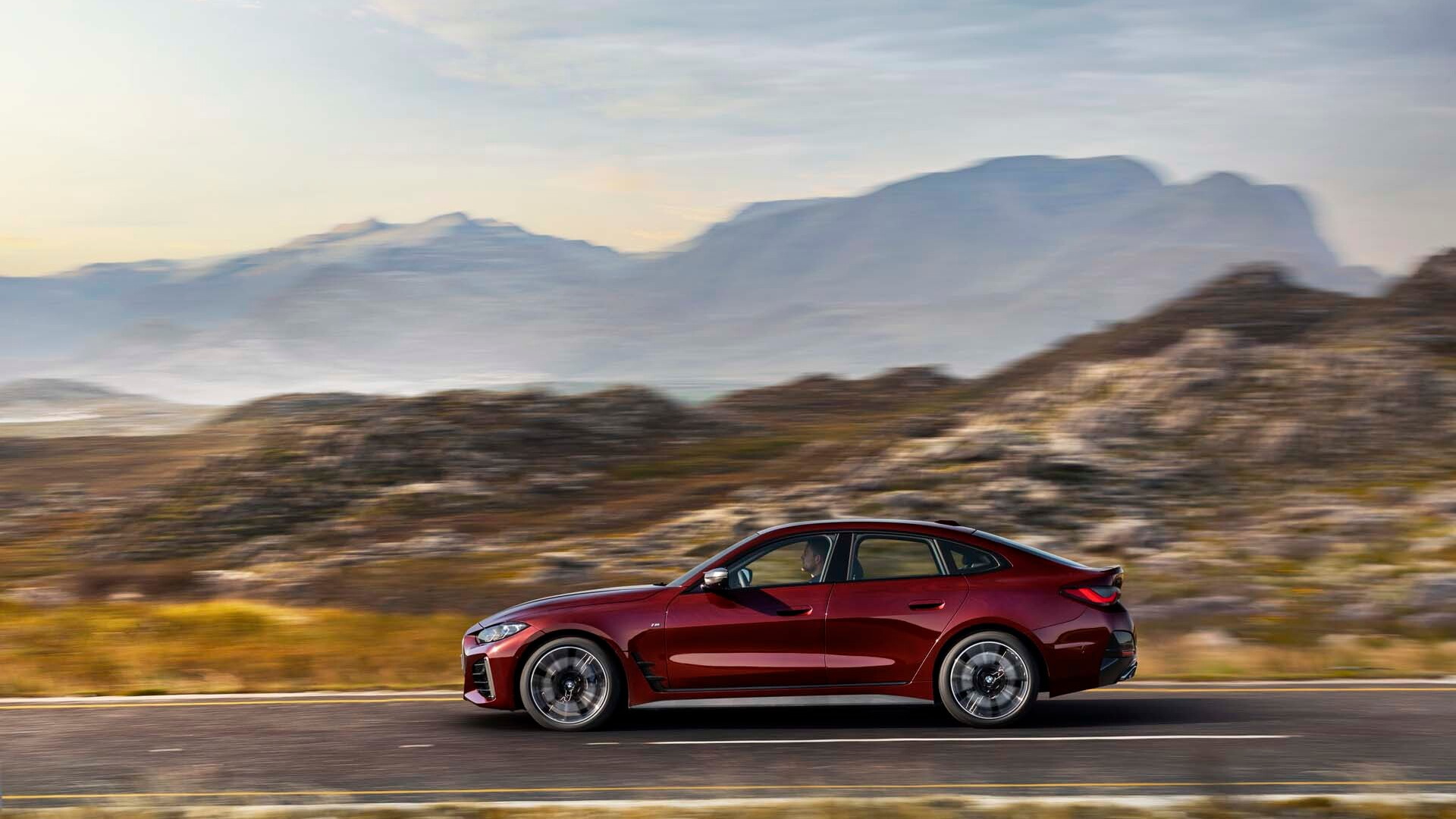 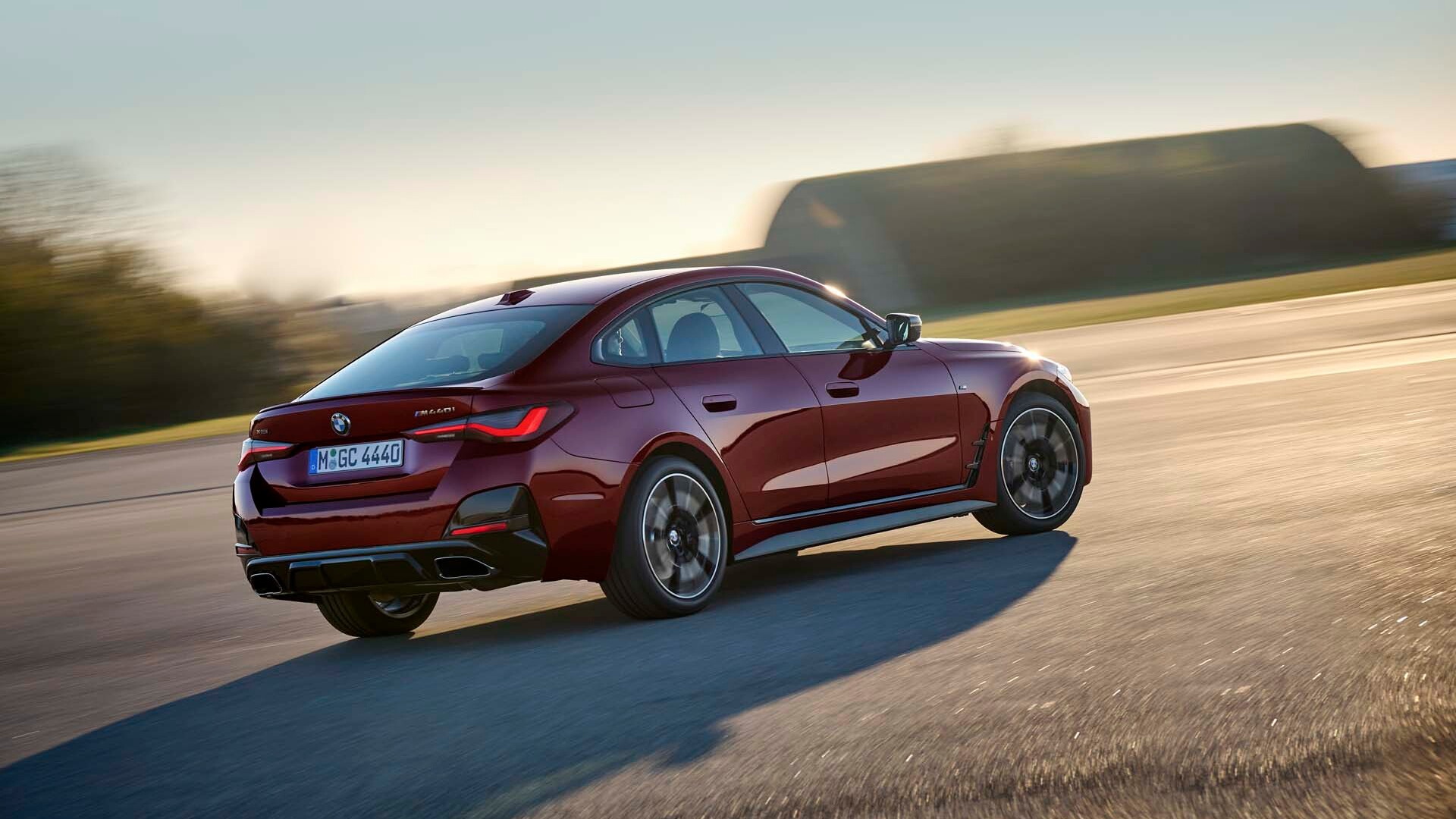 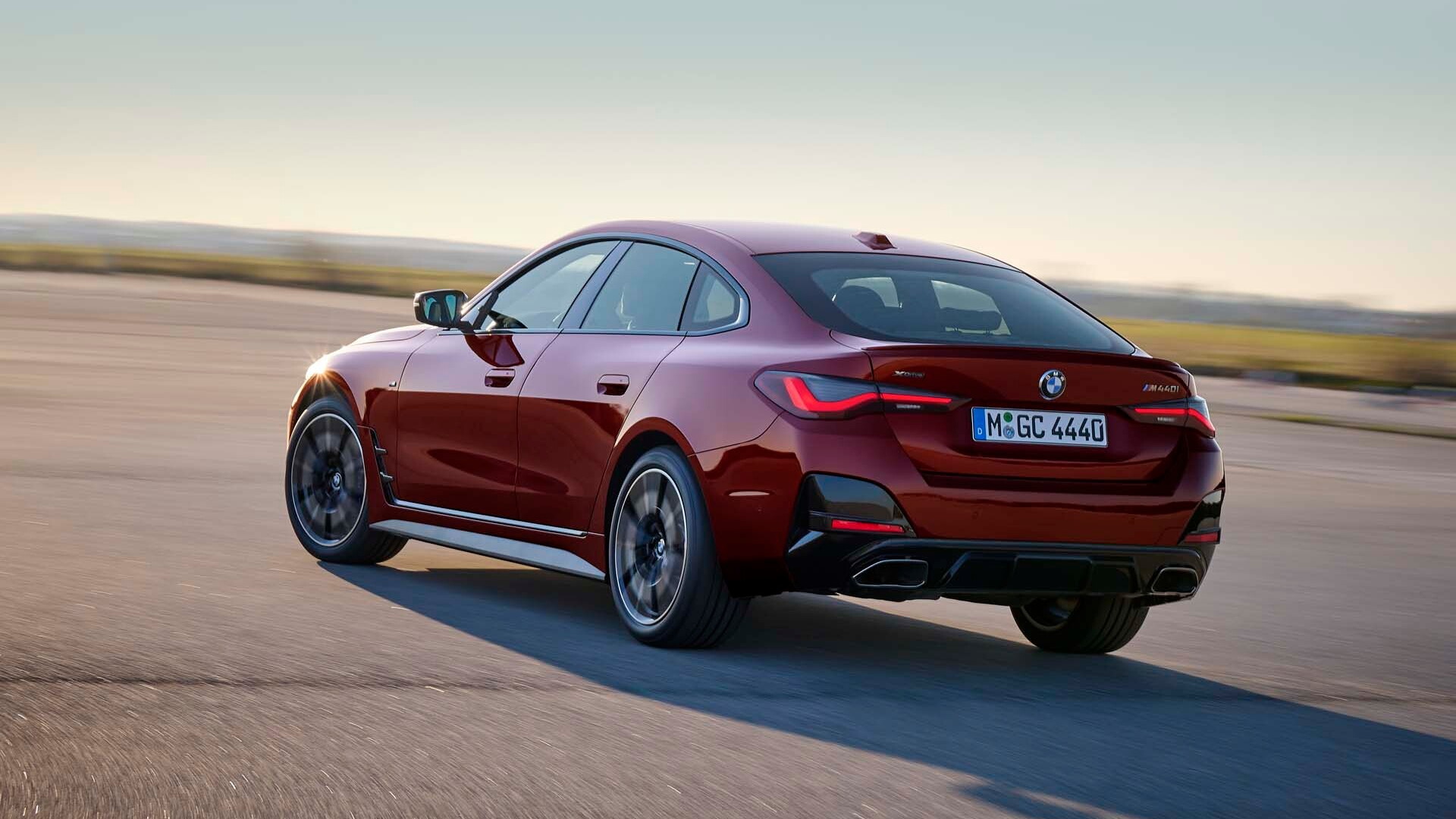 BMW took the wraps off a bigger and bolder 4-Series Gran Coupe hatchback on Tuesday.

The German automaker introduced a new generation of its 4-Series family for the 2021 model year, with the regular coupe and convertible members arriving first and the high-performance M4 variants arriving slightly later.

Like the rest of the 4-Series members, apart from the i4, the 4-Series Gran Coupe is a bigger, more substantial car than its predecessor. It's 5.9 inches longer, 1.0 inch wider, and 2.1 inches taller, while the track has grown by 1.6 inches in the front and 0.7 inches in the rear. The wheelbase is also 1.8 inches longer than before. Not only should this equate to more room in the cabin, but the new generation also has a more impressive stance.

Apart from the new size, BMW has gone with an evolutionary look for the latest 4-Series family, though there's been a dramatic change up front: an oversized grille is now a common feature to the range (as well as the M3 sedan). The vertical design of the grille takes inspiration from sporting BMWs of the past like the pre-war 328 and 3.0 CSi of the 1970s.

The platform of the 4-Series, including the i4, is BMW Group's CLAR design for rear-wheel-drive cars, and the core powertrains are turbocharged 4- and 6-cylinder inline engines displacing 2.0 and 3.0 liters, respectively. At launch, the 4-Series Gran Coupe will be offered in 430i and M440i grades, with the M440i being offered with all-wheel drive as standard. The only transmission will be an 8-speed automatic.