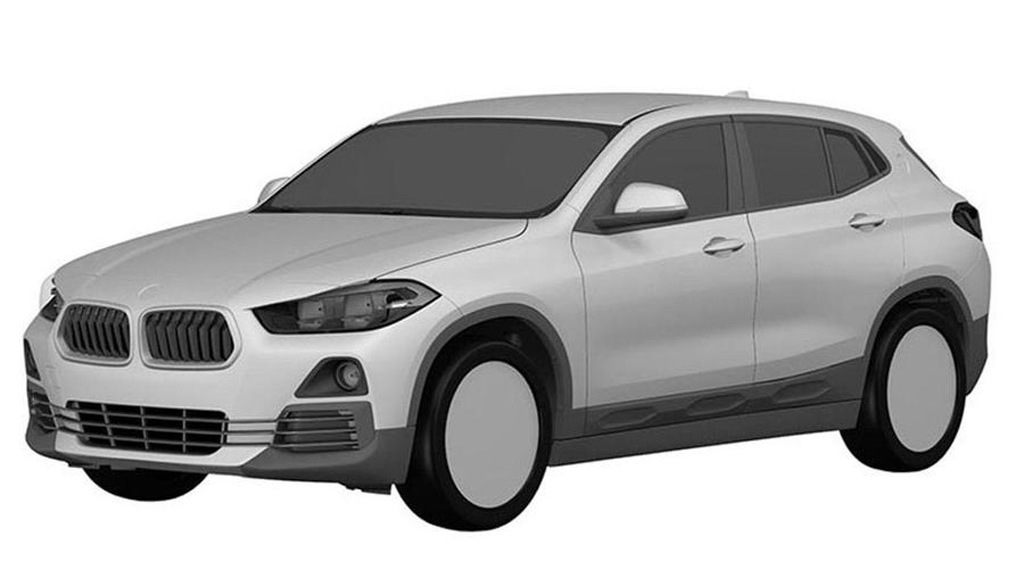 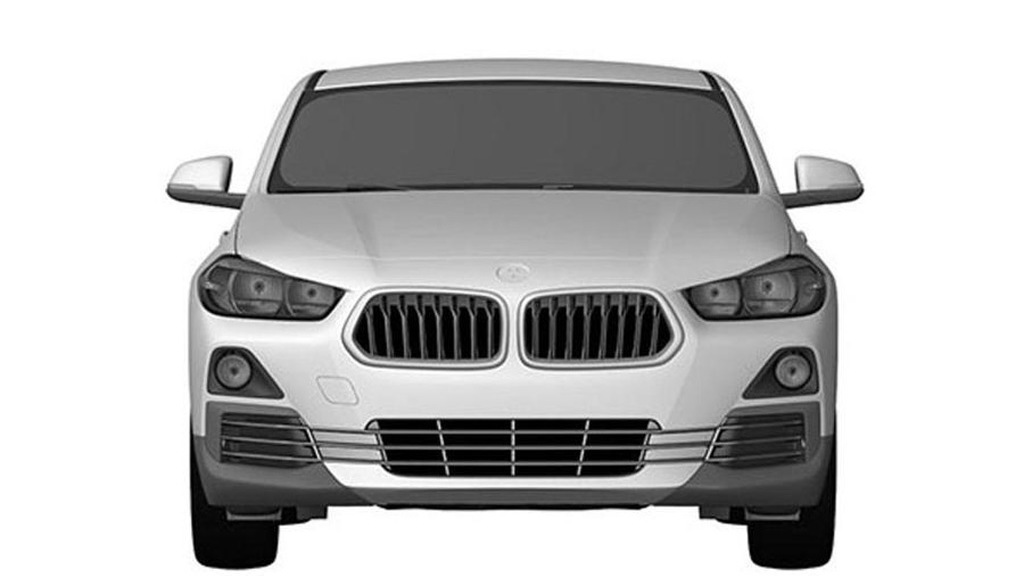 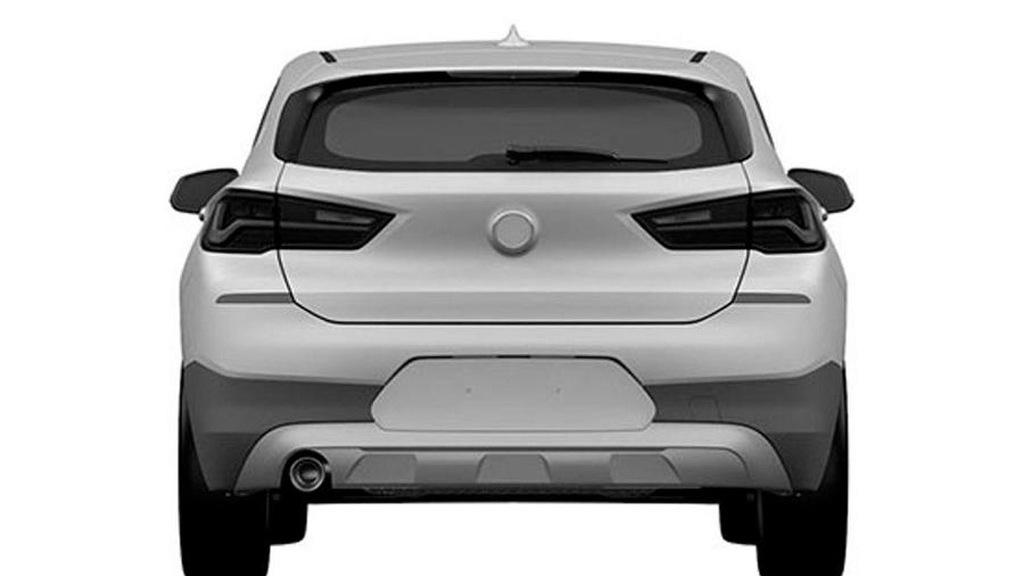 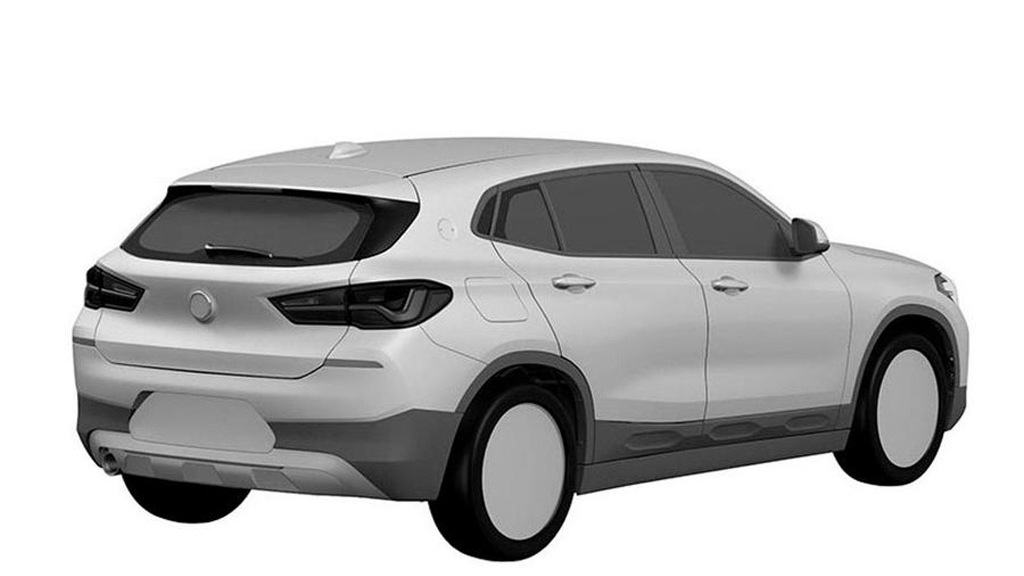 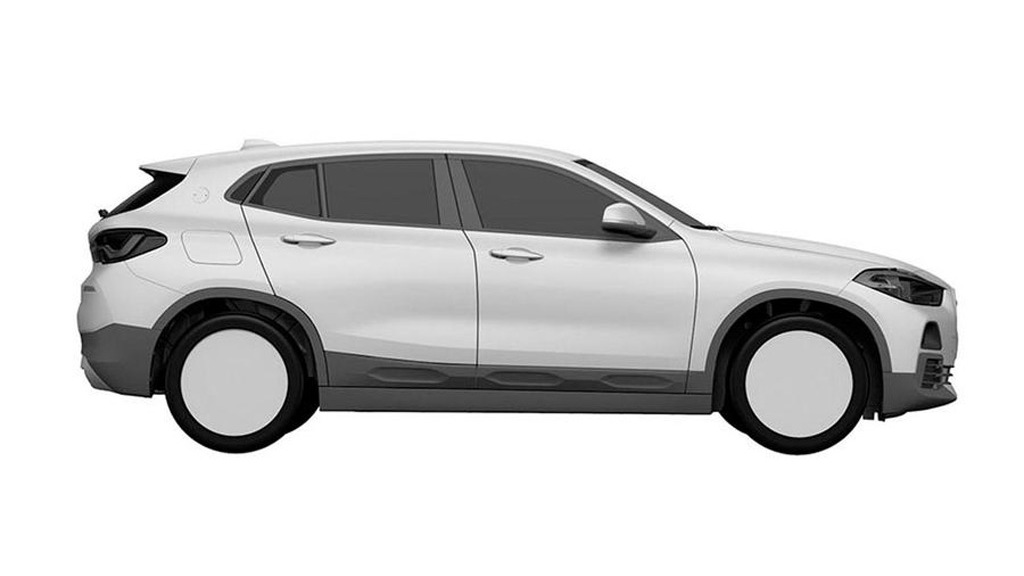 Patent drawings submitted by BMW in February with a patent and trademark office in Japan have recently surfaced online.

They show the design of a new model to be badged an X2. The vehicle, spied in prototype form for over a year, is essentially an X1 with a more rakish look.

BMW first hinted at the X2 with the unveiling of the X2 concept at the 2016 Paris auto show. The patent drawings suggest the production version closely resembles the striking concept.

The platform underpinning the X2 is the same front-wheel-drive-derived UKL setup found in the X1 and a couple of other BMWs sold overseas, as well as the latest Minis. The UKL structure is designed for transverse-mounted engines and offers the choice of front- or all-wheel drive.

Look for the X2 to reach showrooms sometime in 2018. Potential rivals include the Audi Q2 (sold outside the United States), Land Rover Range Rover Evoque and upcoming Lexus UX.

Arriving roughly alongside the X2 in BMW’s high-riding lineup will be redesigned versions of the X3 and X5, plus a new X7.