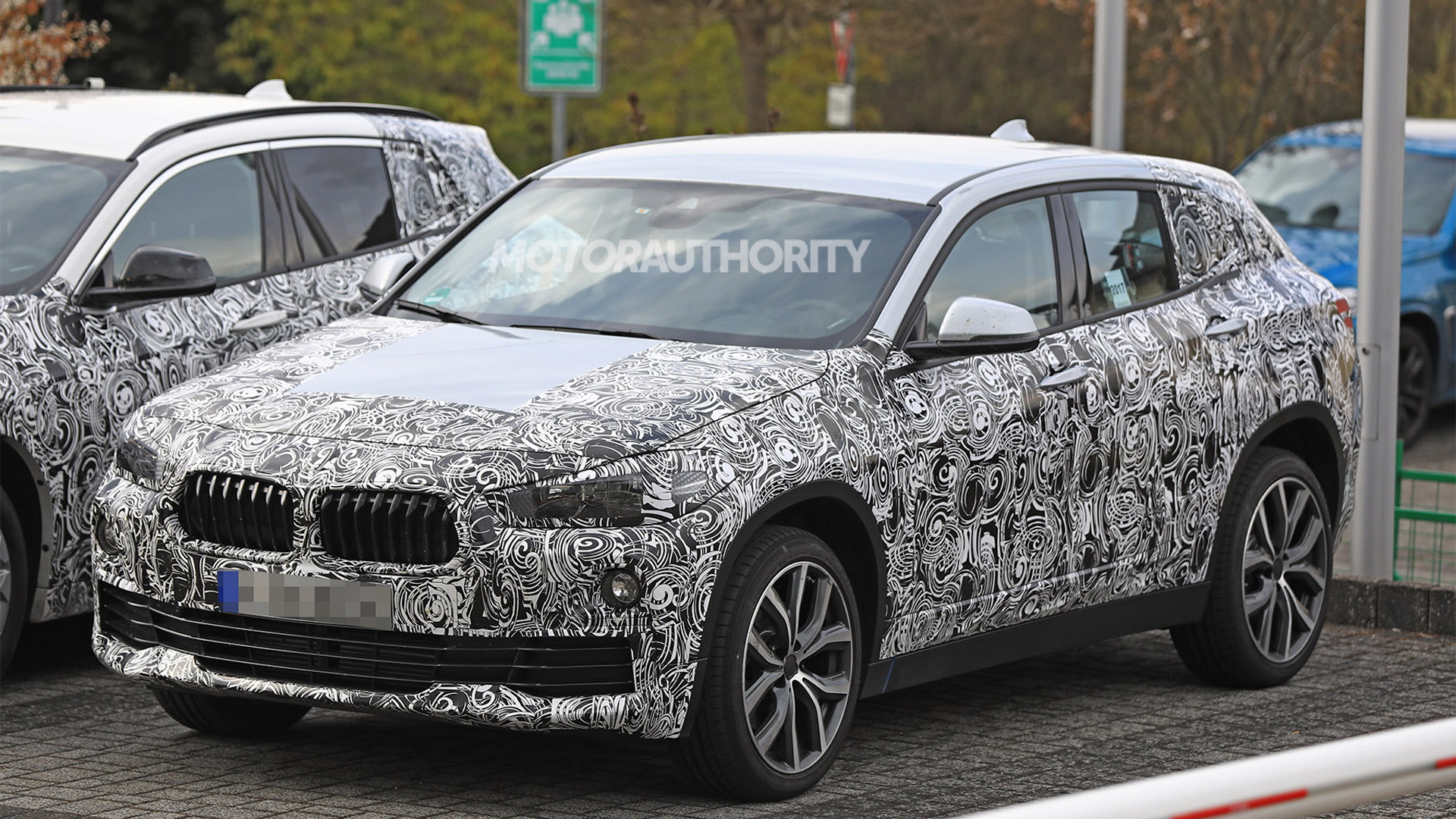 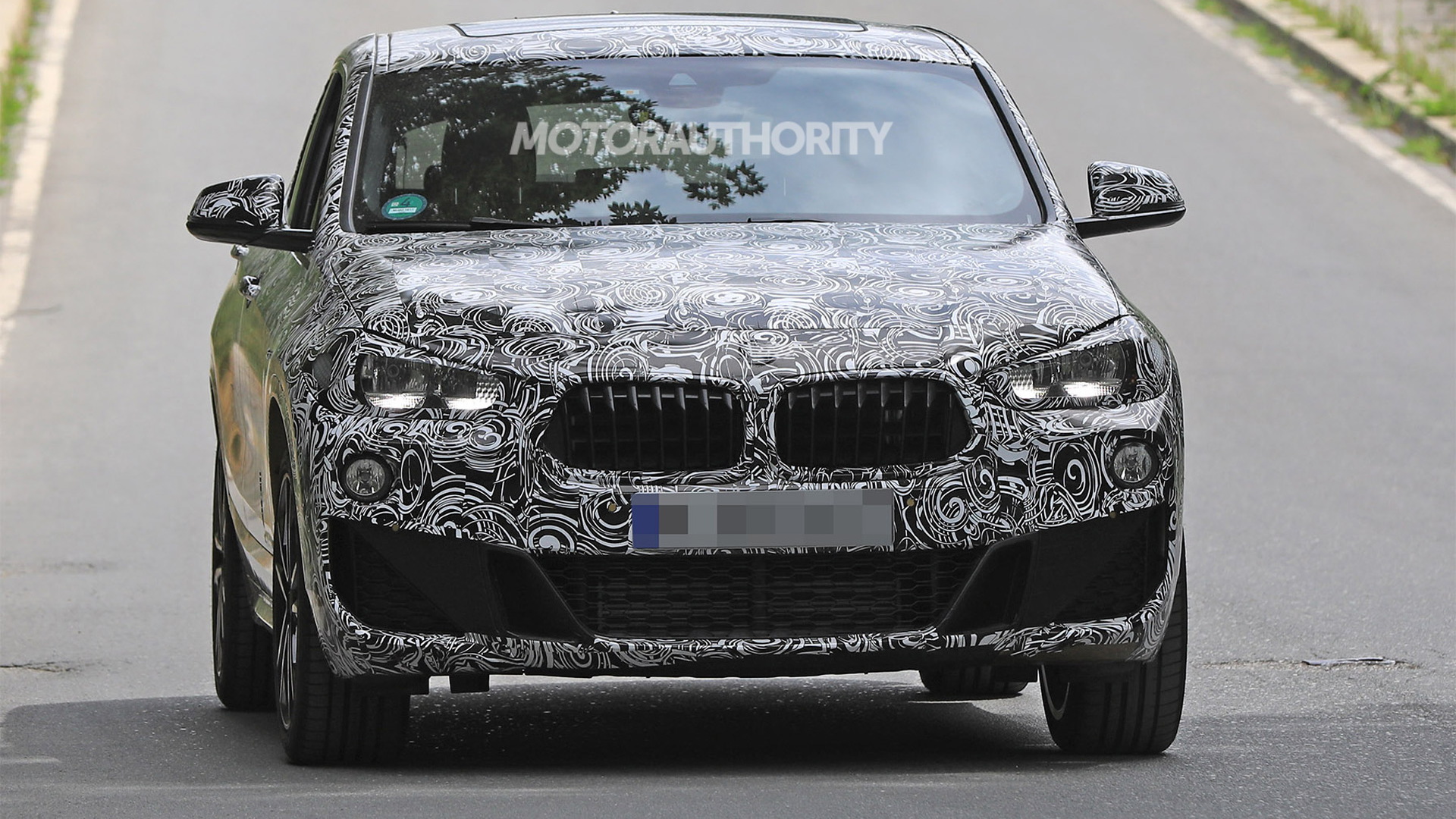 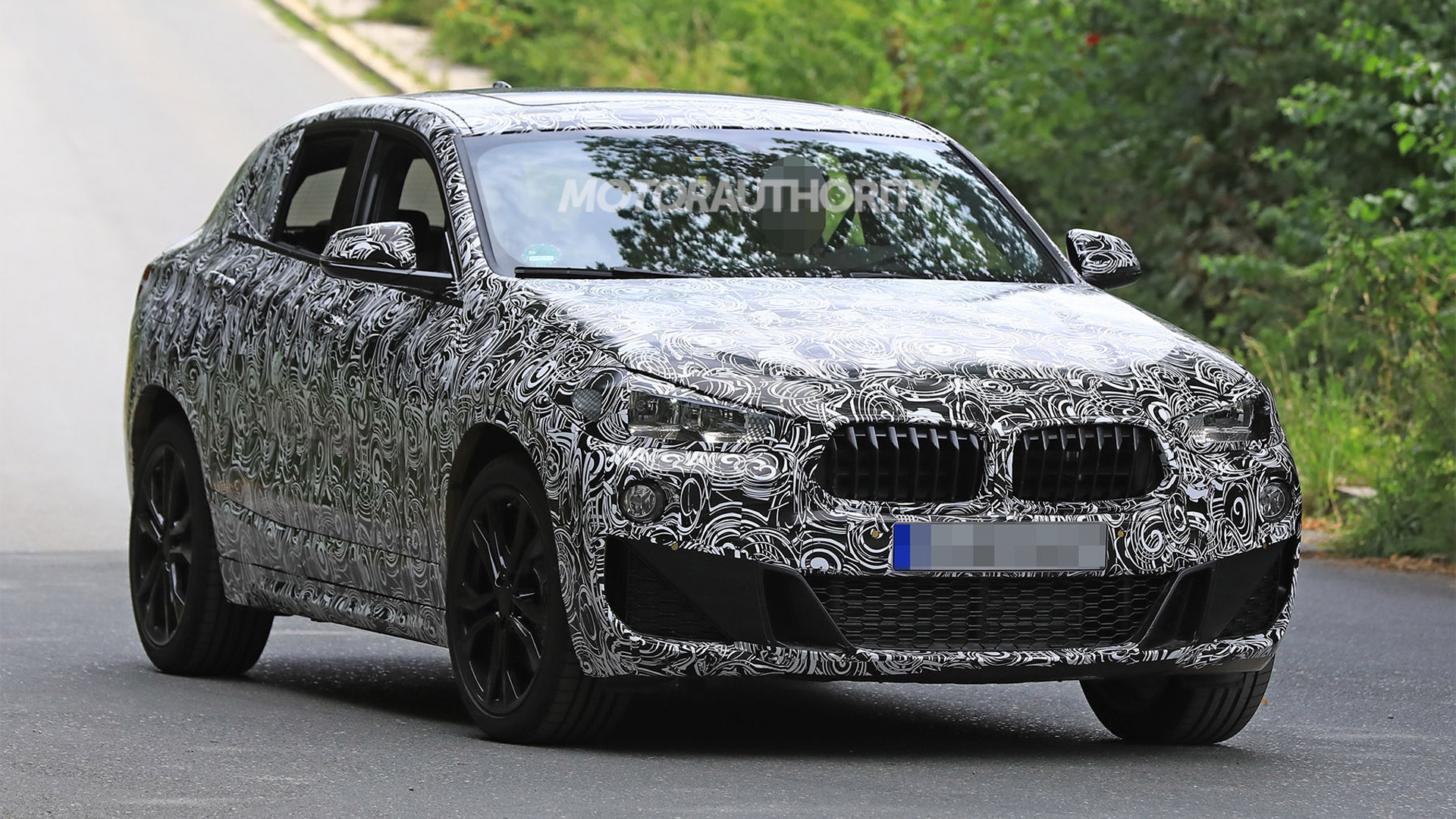 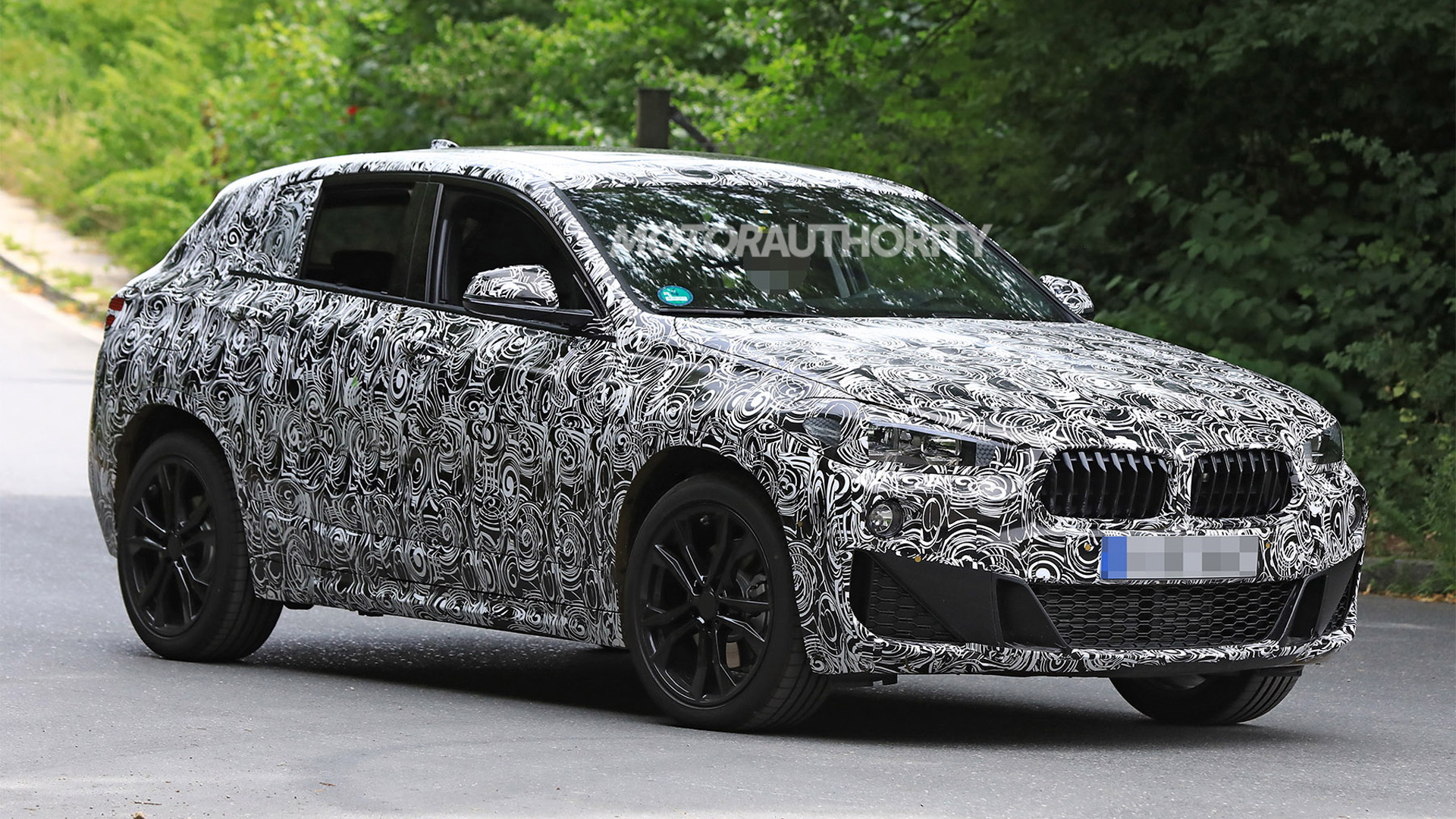 The BMW Group is in the midst of an aggressive plan to roll out 40 new or updated models over the next two years across its various brands.

Among the new models will be an X2 for the BMW brand.

Long the subject of rumors, BMW’s new X2 continues to take shape ahead of its market launch in 2018. Arriving roughly alongside it in BMW’s high-riding lineup will be a redesigned X5 plus a new X7. A redesigned X3 has just been launched.

We were given a taste of the design of the X2 with the unveiling of a concept at the 2016 Paris auto show. As our spy shots and video reveal, the aggressive lines of the concept will be toned down for production but the basic shape should remain the same.

The design is much more aggressive than on any of BMW’s existing coupe-like SUVs. It has a very low roofline and subsequently the windows are all rather short. The design most closely resembles that of the Range Rover Evoque from Land Rover. The front also has a very low, wide stance.

Engine options should be shared with the BMW X1, which for the United States will mean a 2.0-liter turbocharged inline-4 fitted as standard. This should enable the X2 to accelerate from 0-60 mph in a little over 6.0 seconds and reach a top speed of 130 mph.

The platform underpinning the X2 is the same front-wheel-drive-derived UKL structure found in the X1 and a couple of other BMWs sold overseas, plus the latest Minis. The UKL structure is designed for transverse-mounted engines and offers the choice of front- or all-wheel-drive configurations.

Other UKL-based BMWs thought to be in the works include the next-generation 1-Series Hatchback, next-generation 2-Series coupe and convertible, and perhaps even a new Z2 roadster.