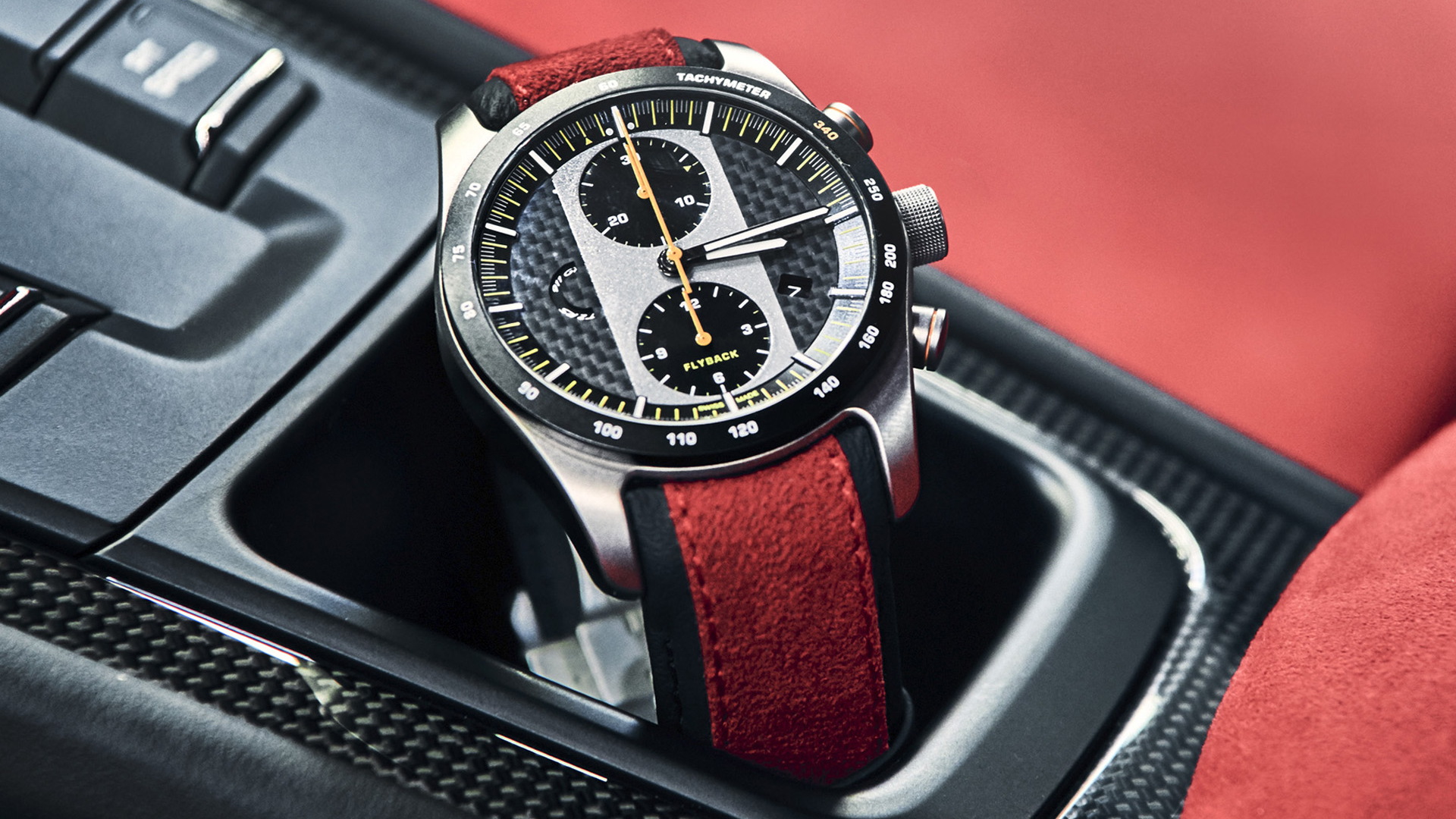 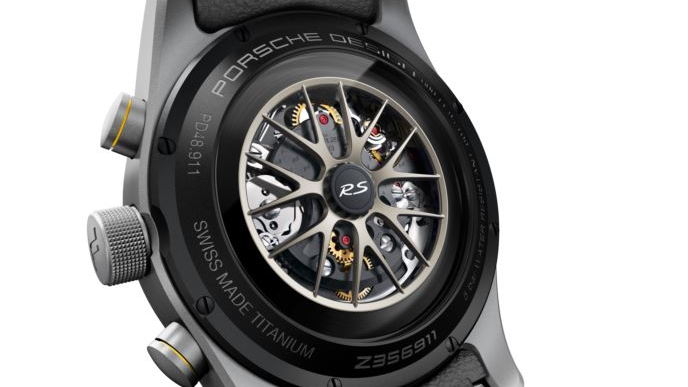 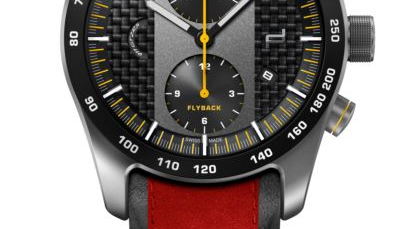 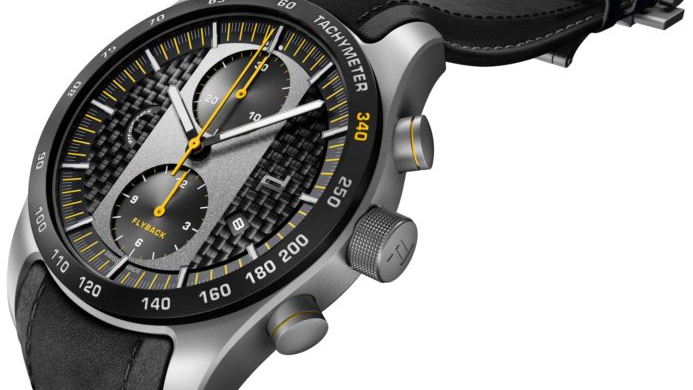 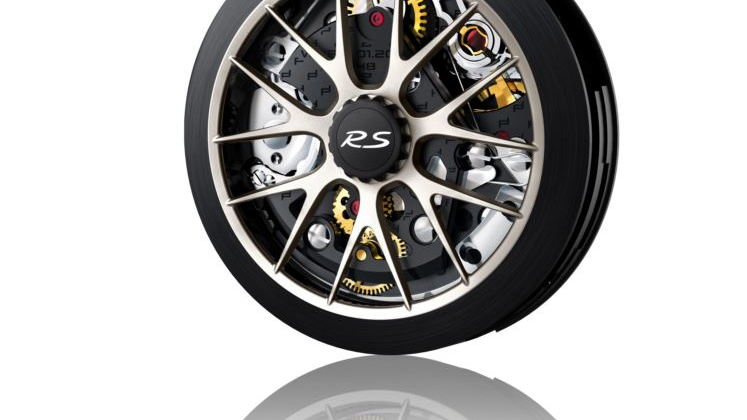 The 700-horsepower track superstar is the fastest, most powerful 911 in the nameplate’s history. It’s even tipped to be faster than the Lamborghini Huracán Performante which currently holds the Nürburgring production car record with a time of 6:52.01.

Porsche turned to its Porsche Design lifestyle and accessories division to craft a special watch for the car’s owners. The resulting watch is called the Porsche Design 911 GT2 RS Chronograph, and it’s the second watch from Porsche Design whose clock movement was developed in-house, a process that took more than three years.

Housed within a titanium case, the movement’s caliber 01.200 includes a flyback function, a load-path-optimized movement bridge and an official COSC certificate of authenticity. Naturally, there are also elements inspired by the latest GT2 RS.

These include the tungsten winding rotor which is modeled on the wheel pattern of the car, the displays that match the design of the tacho, and the clock face which is made from carbon fiber, just like some of the car’s body.

Deliveries of the GT2 RS commence in the fourth quarter. The watch is available now, but only if you plunk down more than a quarter million dollars for the car.

[Editor's Note: A previous version of this story stated that the watch came with the car and that the GT2 Chronograph is the first watch from Porsche Design whose clock movement was developed in-house. The watch actually costs $11,000 for GT2 RS buyers, and this is the second watch with a movement developed in-house.]