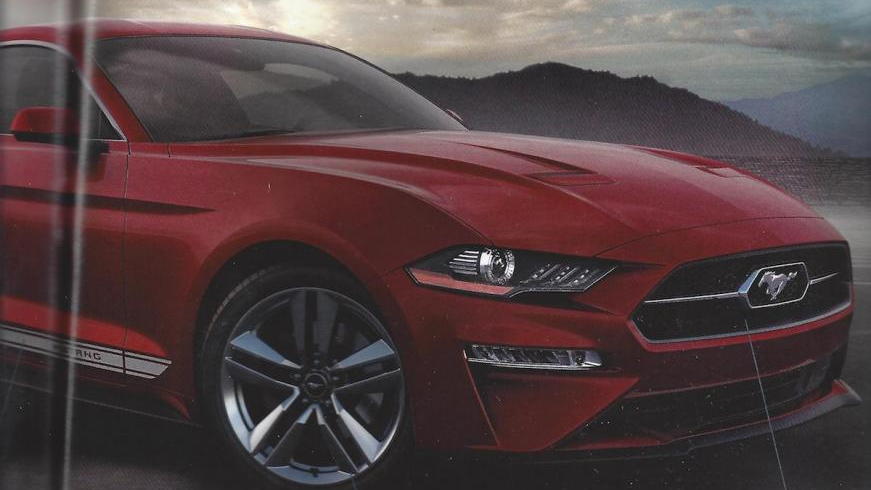 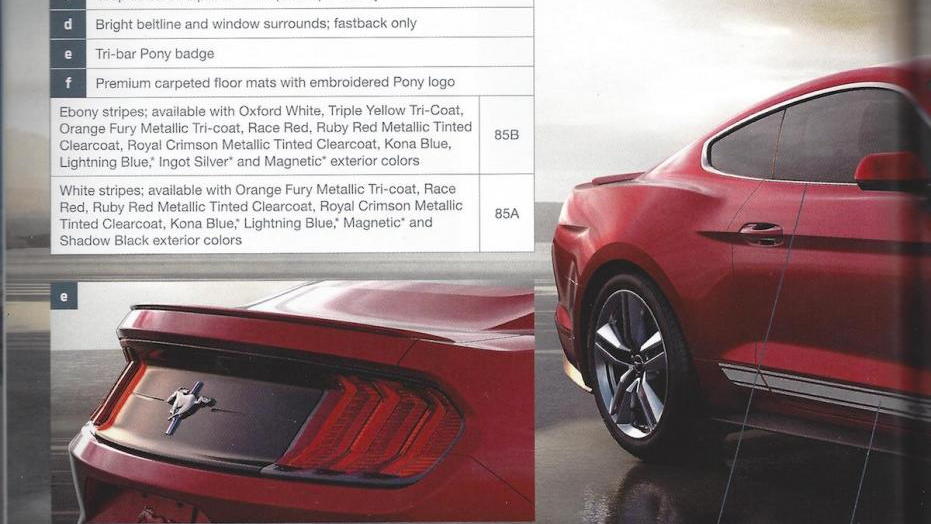 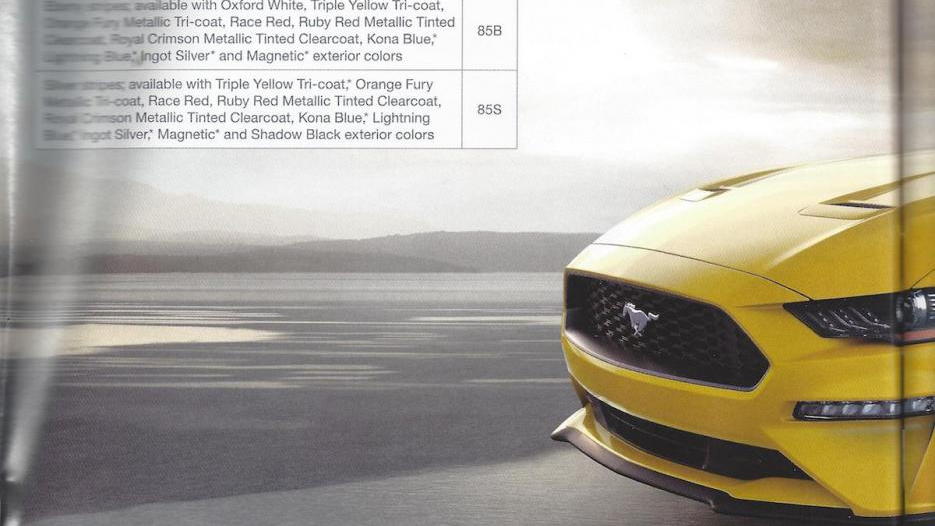 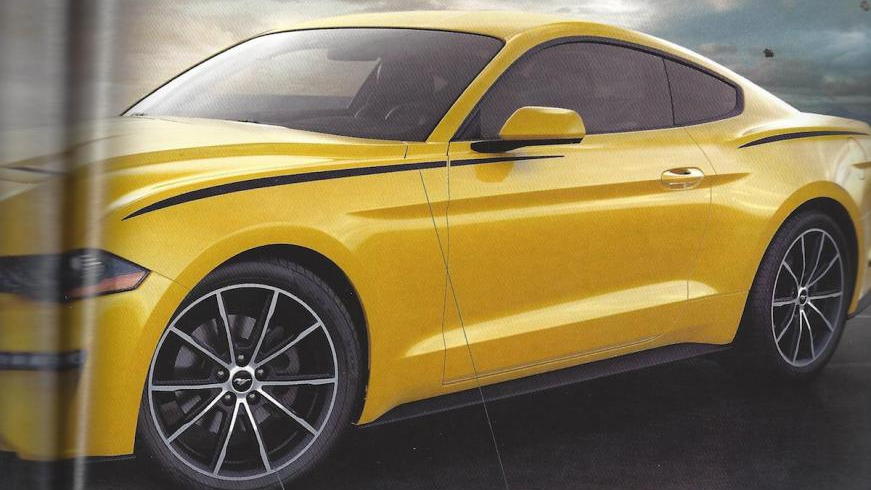 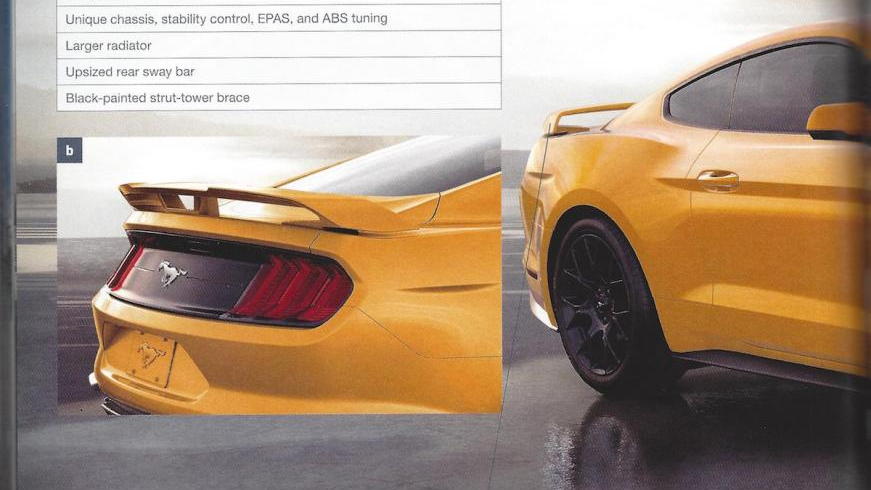 Ford has been tight-lipped on the specific changes coming to the 2018 Mustang, but as is often the case, the internet has spoiled a few of Ford's surprises.

Mustang6g forum member disneyfun1 uploaded screenshots of the 2018 Ford Mustang's order guide, which details the five packages to be offered on America's favorite pony car. Three are new packages, while two of them are carryover from the pre mid-cycle refresh days. It also reiterates there are no changes coming to the Shelby GT350.

The EcoBoost Performance pack doesn't add nearly as many goodies, and misses out on the Brembo brakes, K-brace, splitter, and beefed up front springs. Otherwise, it mimics the GT's package.

The Black Accent package does as it sounds: adds splashes of black. Per current trends, Ford will outfit the 2018 Mustang with 19-inch wheels, a rear spoiler, and badging all finished in glossy black. To unlock the extra black bits, customers need to also select the black painted roof.

Those looking for new interior niceties may now select a "Carbon Sport Interior" package. The package places carbon-fiber swatches across the instrument panel and shift knob, while Alcantara finds its way to the leather-trimmed seats and door inserts. Ford will also offer the previously revealed, 12-inch digital gauge display.

That's all the new exterior stuff, but Ford will still offer the EcoBoost Premium Pony and EcoBoost Wheel and Stripe packages, too.

The bigger question still remains how much power the 2018 Ford Mustang is going to make. A cockpit photo of the 2018 Mustang GT revealed the 5.0-liter Coyote V-8 engine has a higher redline than previous—500 RPM higher, to be exact at 7,500 RPM. That, in conjunction with the addition of direct injection (to the existing port injection) and a new exhaust system, and it's safe to expect a horsepower bump.

The 2018 Ford Mustang is slated to launch this coming fall, so the mysteries will be solved sooner rather than later.