The Ford Mustang's receiving a heavy refresh for 2018 including updates to its design, tech, and powertrains, and now it appears we know the new, higher redline for the GT model powered by the 5.0-liter V-8.

Ford already told us the refreshed 2018 Mustang will have more power and a higher redline than the current model, and that's due to the addition of direct injection to the existing port injection, along with a new exhaust system.

We reached out to Dan Jones, car communications manager at Ford, regarding the higher redline on the 2018 Mustang GT with the 5.0 and he said: "We are excited to announce an increase for the 2018 5.0-liter V8 Mustang later this summer."

While the mysterious new redline seems to have been cleared up now, there's still the matter of just exactly how much horsepower the updated 5.0-liter V-8 will produce.

The 2018 Mustang is also slated to get a new 6-speed manual transmission with a GT350-derived twin-disc clutch and dual-mass flywheel. 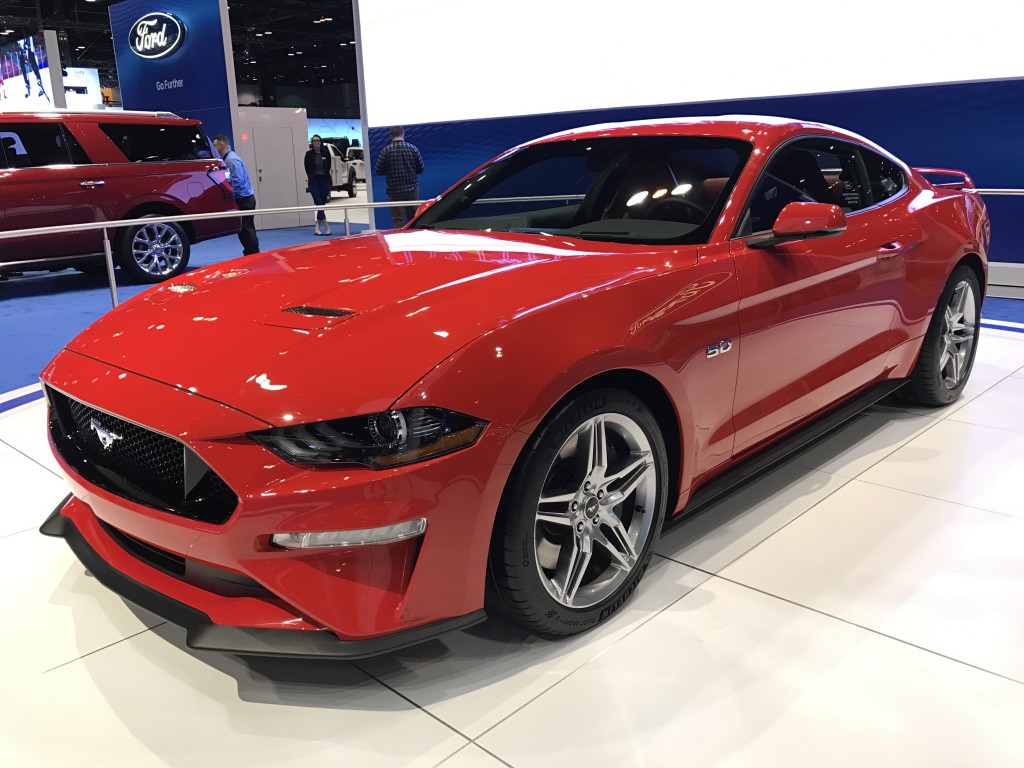 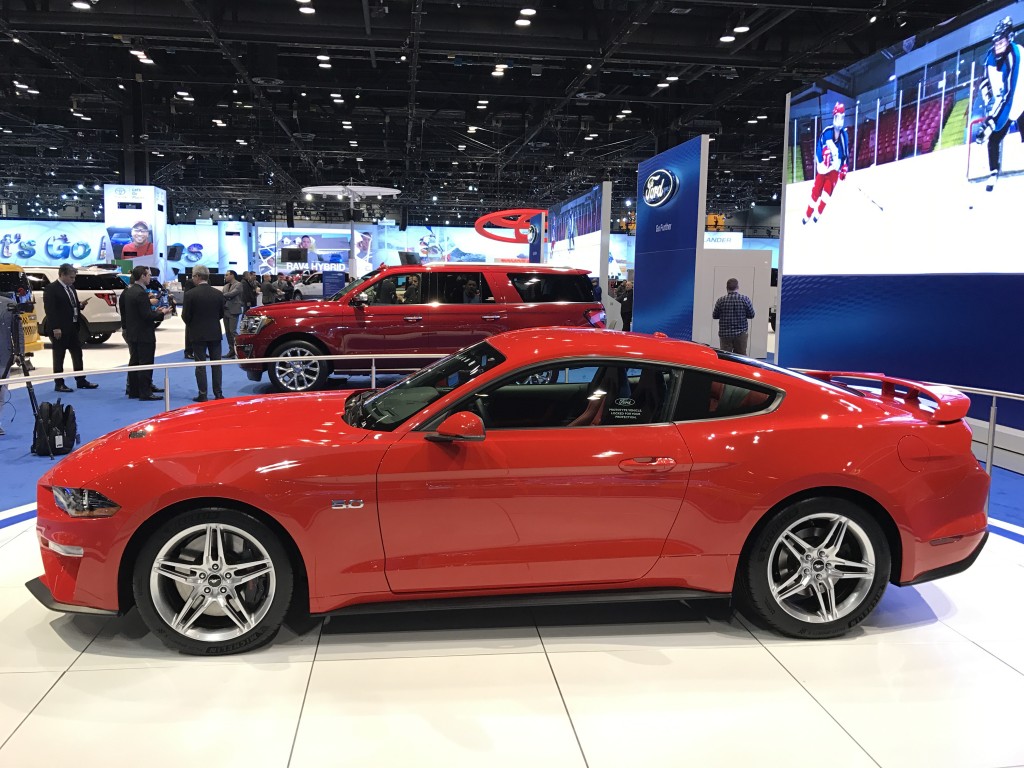 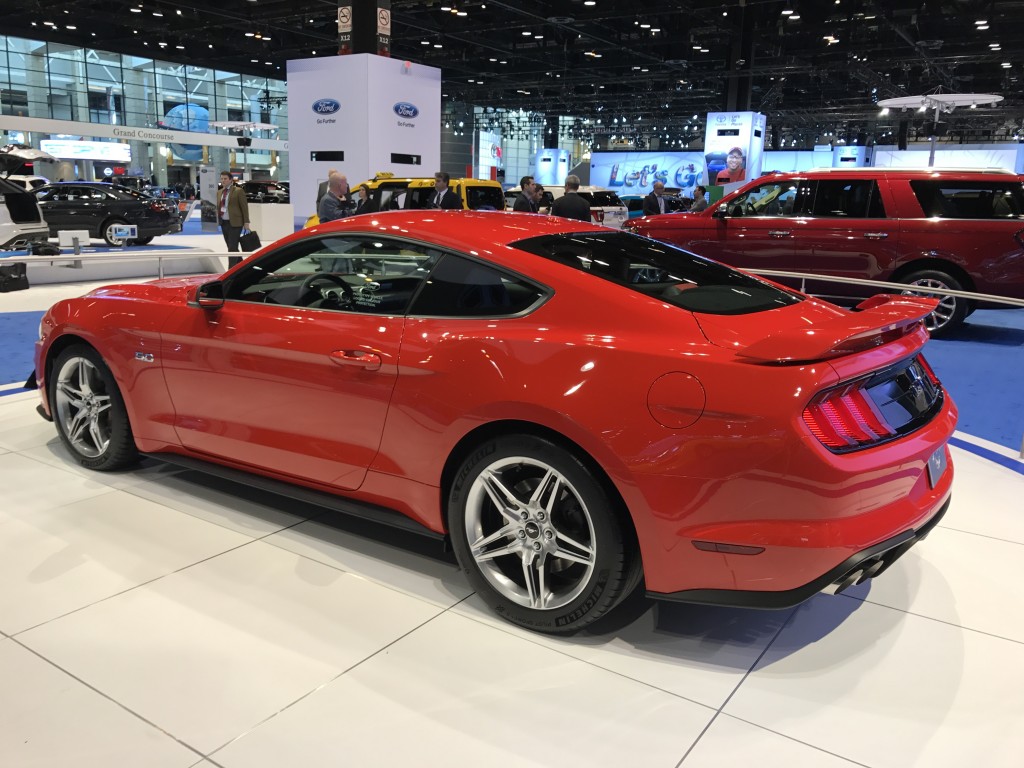 Of course, there's a host of exterior changes, that, while minor, dramatically change the appearance of the Mustang.

For 2018, the Mustang also receives some gimmicky party tricks, such as "a pulse" with the start button flashing red at 30 beats per minute. Why that rate? Because, apparently, that's the average resting heart rate of an adult mustang--as in, the horse. This is a "pony" car, after all.

With the 2018 Ford Mustang slated to launch later this fall we shouldn't have to wait too long for full details.