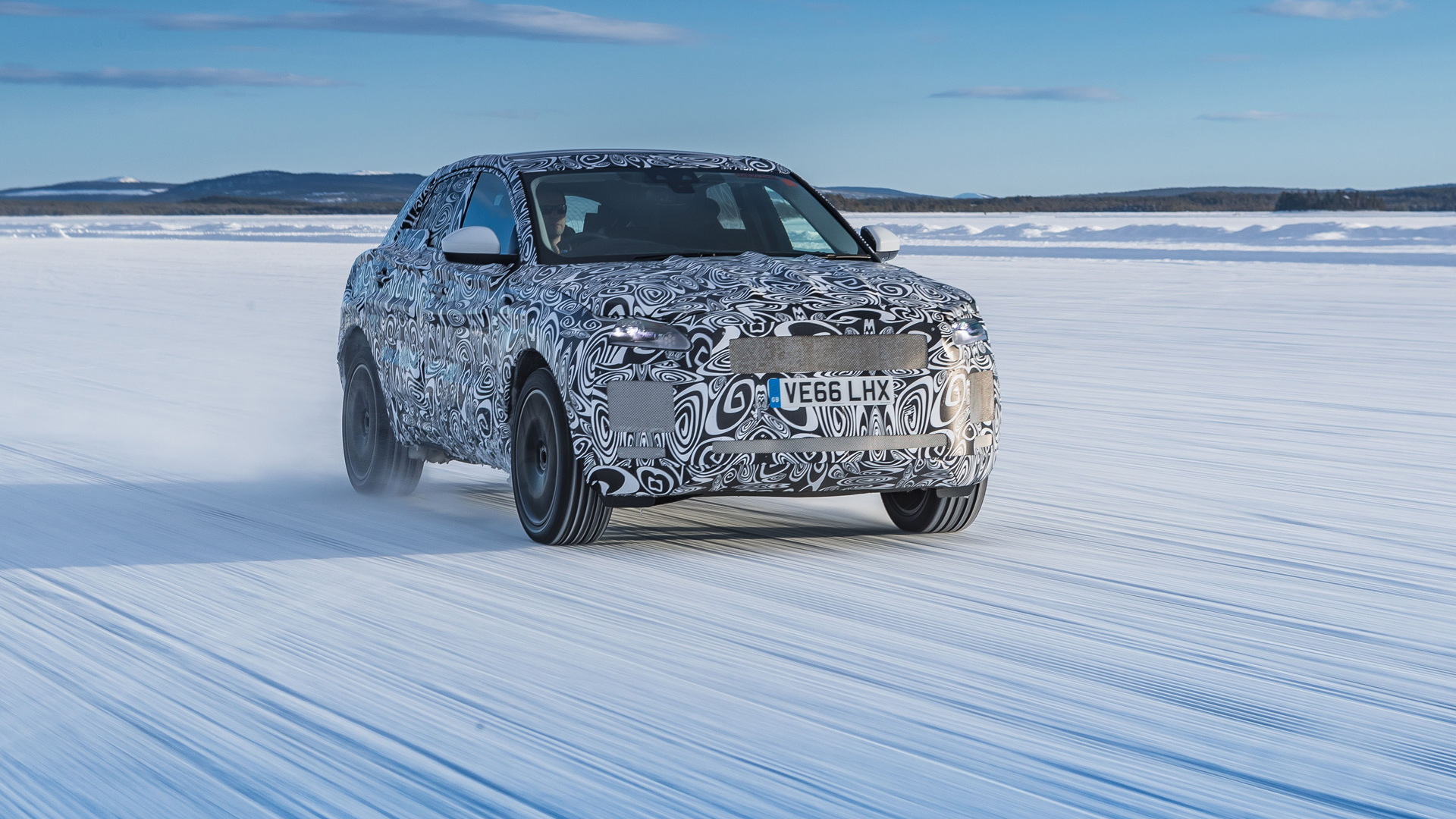 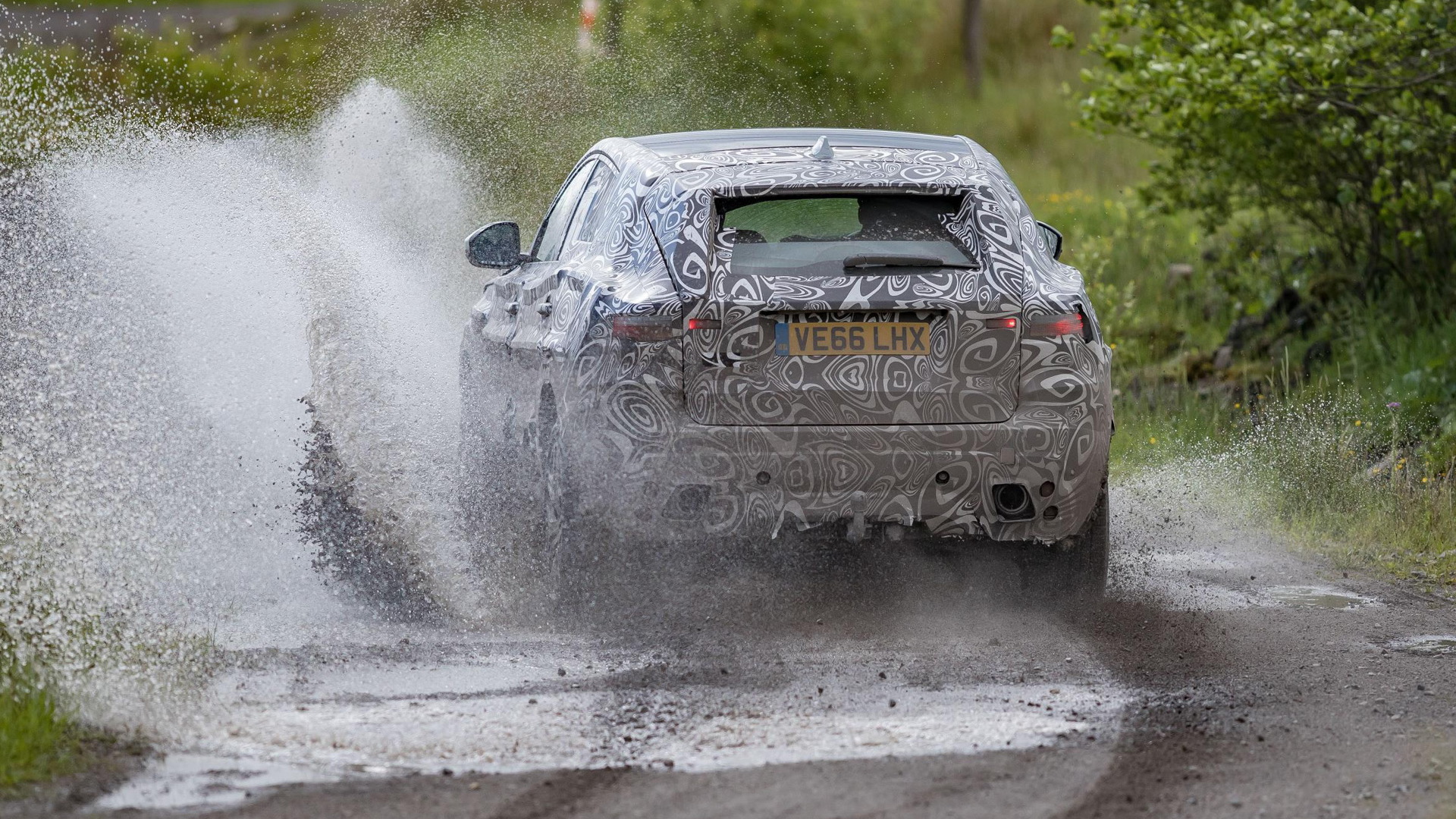 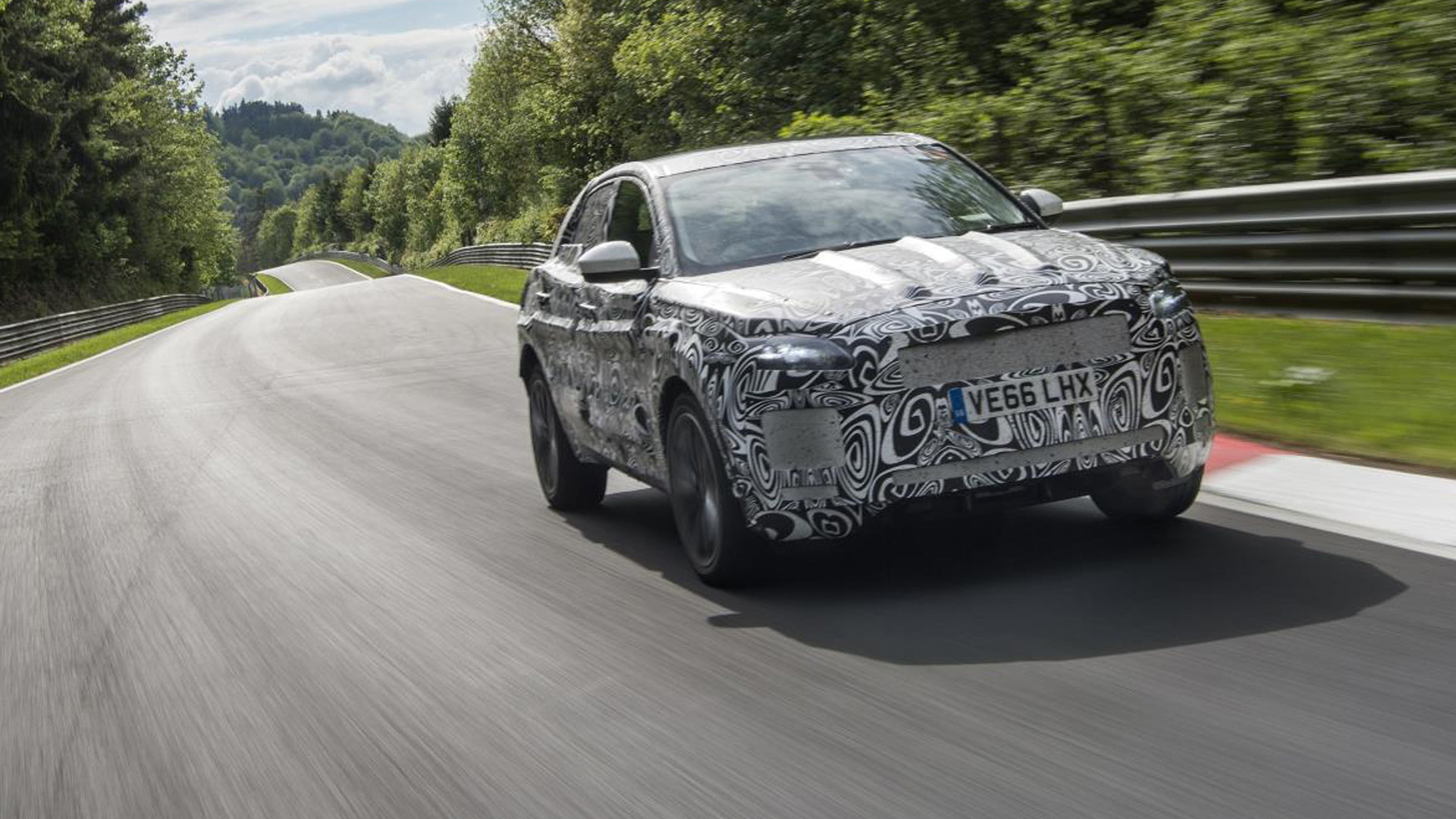 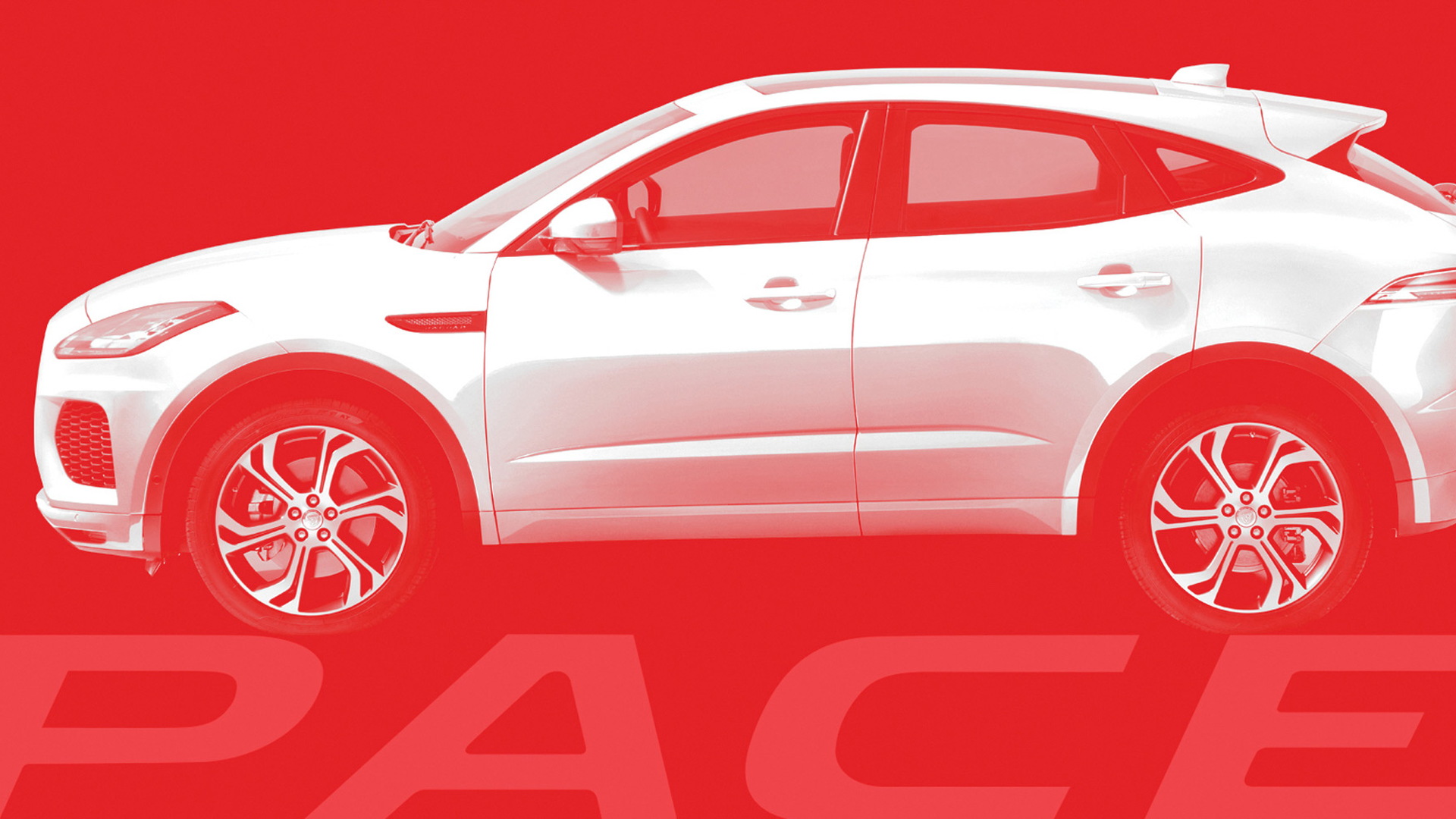 Jaguar has given us a look at the rigorous tests its upcoming E-Pace has had to endure.

The E-Pace is a new compact luxury SUV designed to rival the likes of the BMW X1 and Mercedes-Benz GLA.

Its reveal is coming on July 13 and the showroom debut will take place in early 2018. Jaguar has already confirmed that pricing on the E-Pace will start at $39,595, including destination.

Jaguar has gone to great lengths to ensure the E-Pace is fully capable whether it’s heading off-road or to the track. Testing has taken place in extreme conditions such as the freezing temps of the Arctic Circle to the blistering heat of the Dubai desert. Engineers also took prototypes, of which over 150 were required, to the Nardo and Nürburgring race tracks to hone the handling and high-speed stability.

Of course, the engineers had a proven base from which to develop the E-Pace. The platform is the latest version of Jaguar Land Rover’s LR-MS platform which made its debut in the 2016 Land Rover Discovery Sport. The platform is also earmarked for the redesigned Range Rover Evoque and possibly a model from parent company Tata.

Note, Jaguar is working on an at least one more SUV. We’re talking about the I-Pace electric SUV which was previewed at the 2016 Los Angeles auto show by a concept of the same name and also due on sale in 2018.