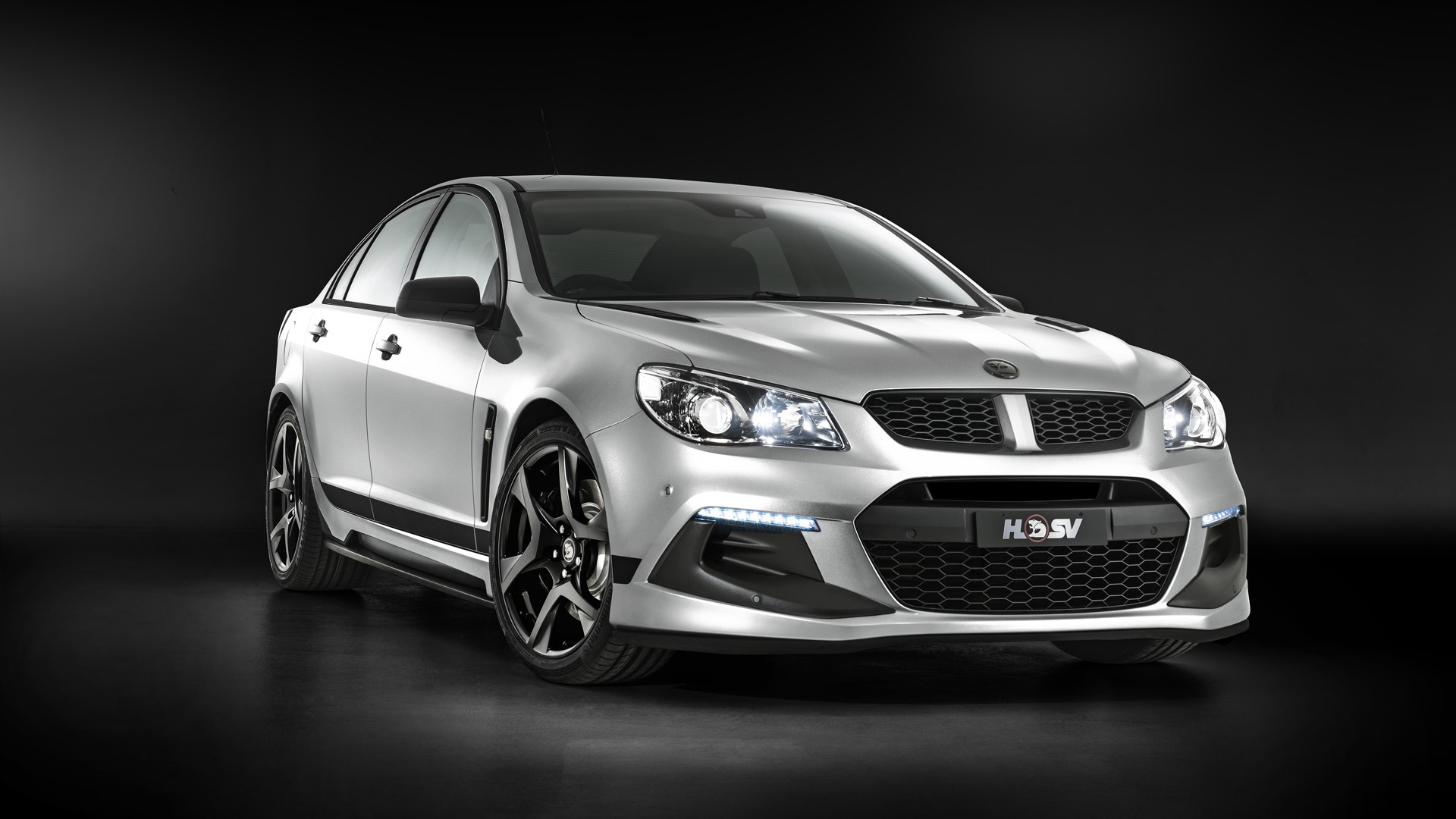 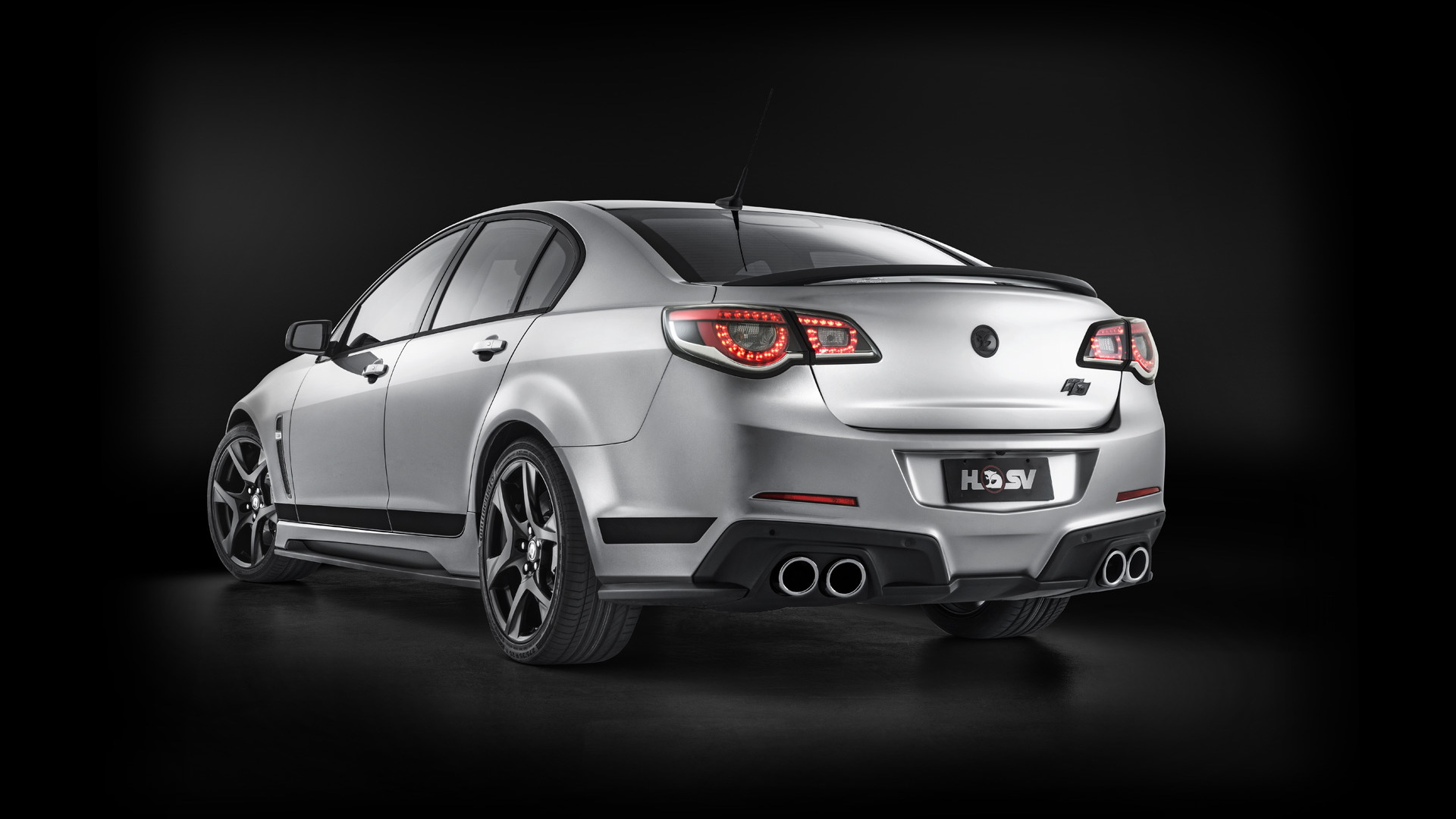 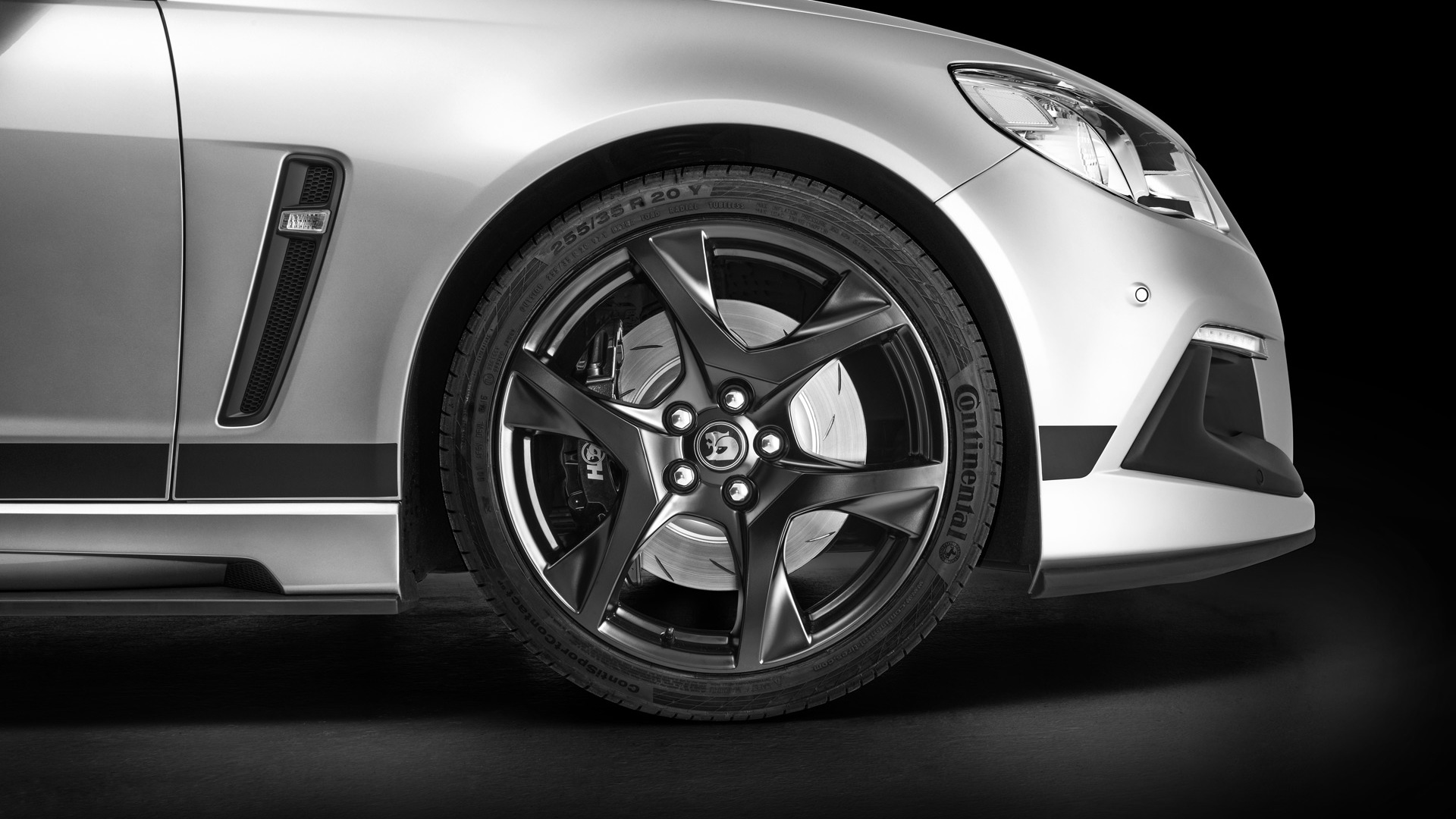 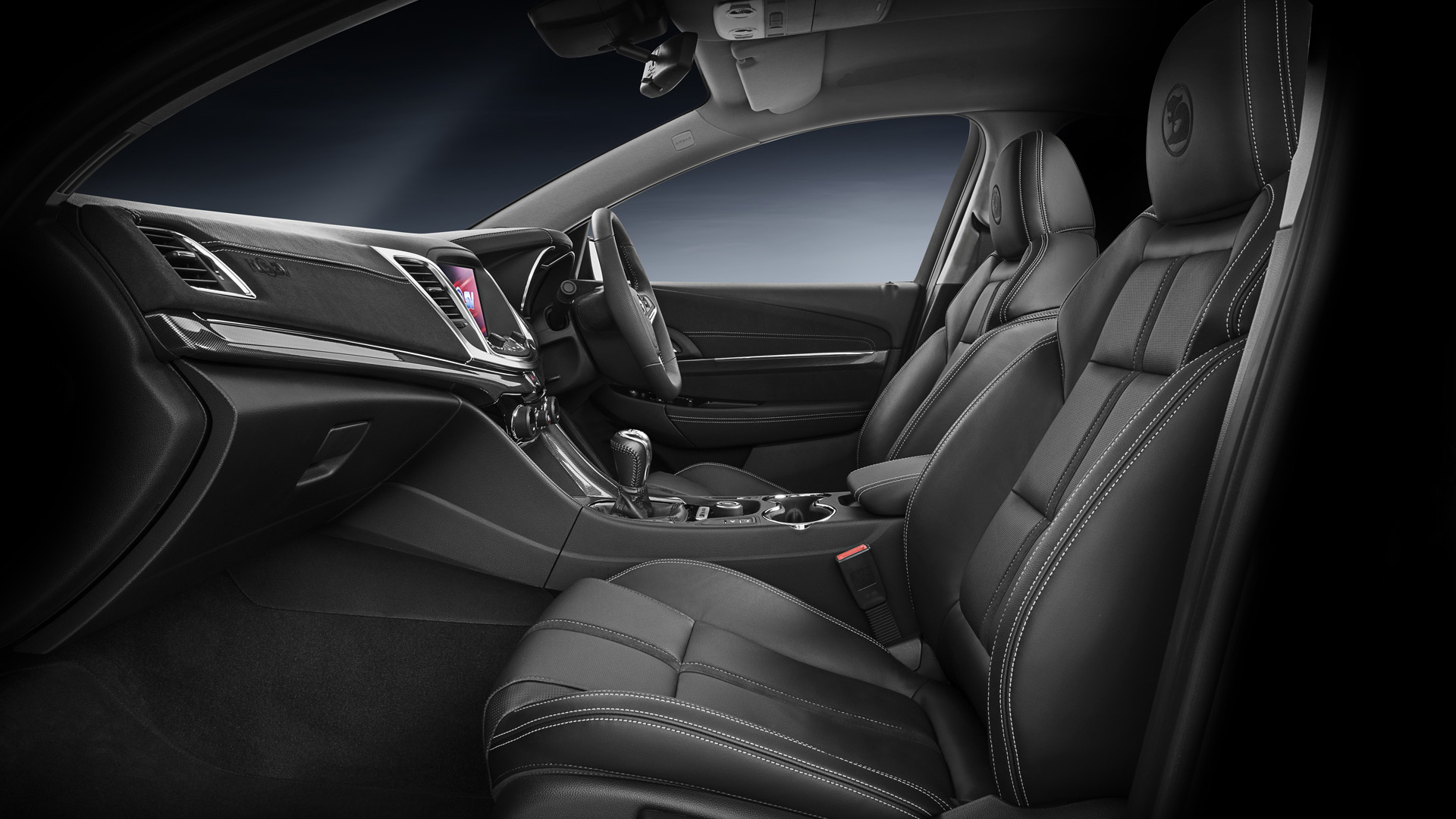 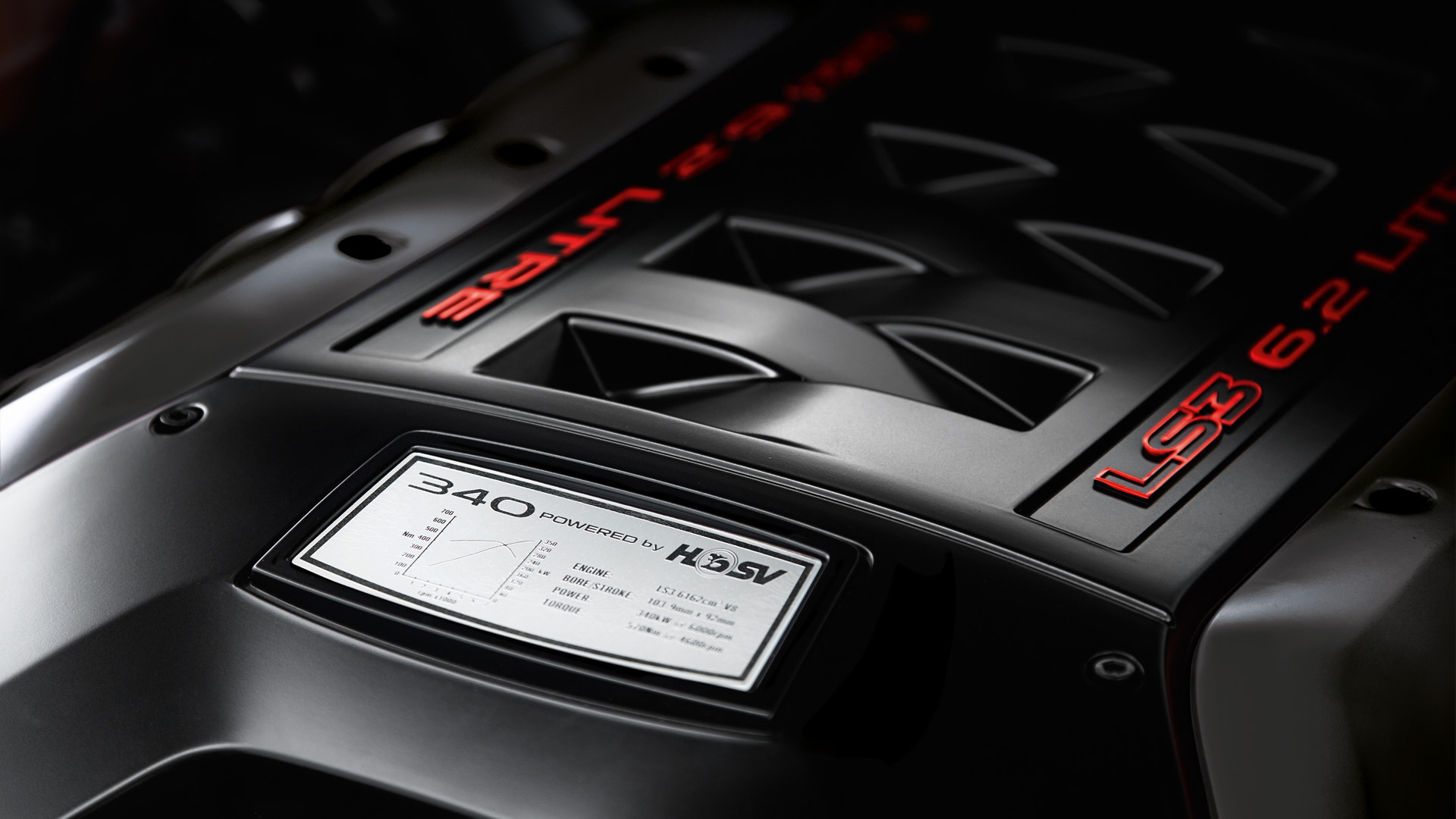 As Holden’s semi-official tuner HSV gears up for the arrival in 2018 of a front-wheel-drive Commodore powered exclusively by 4- and 6-cylinder engines, the company has started a campaign to celebrate the end of the V-8 era.

The company is now phasing out the LS3 option with a series of special edition models. They will be the last naturally-aspirated V-8 cars offered by HSV, at least as far as the Commodore is concerned.

The Clubsport models feature a sedan body and are similar to the Chevrolet SS sold in the United States. The Maloo features a “ute” pickup body while the Grange SV features a long-wheelbase body common to Chevy’s Caprice PPV police car.

All feature an LS3 V-8, the same unit used in the Chevy SS but with output dialed up to 455 horsepower. Output in the SS is capped at 415 hp.

A limited number of the cars will be offered this year for the Australian and New Zealand markets, after which HSV will exclusively be offering the LSA option as it awaits the arrival of the new Commodore. The company is yet to announce its future plans but has indicated it will continue tuning Commodores. It’s possible the company will start tuning other Holden products, including potentially a new V-8 model the General Motors Company [NYSE:GM] brand is tipped to receive.