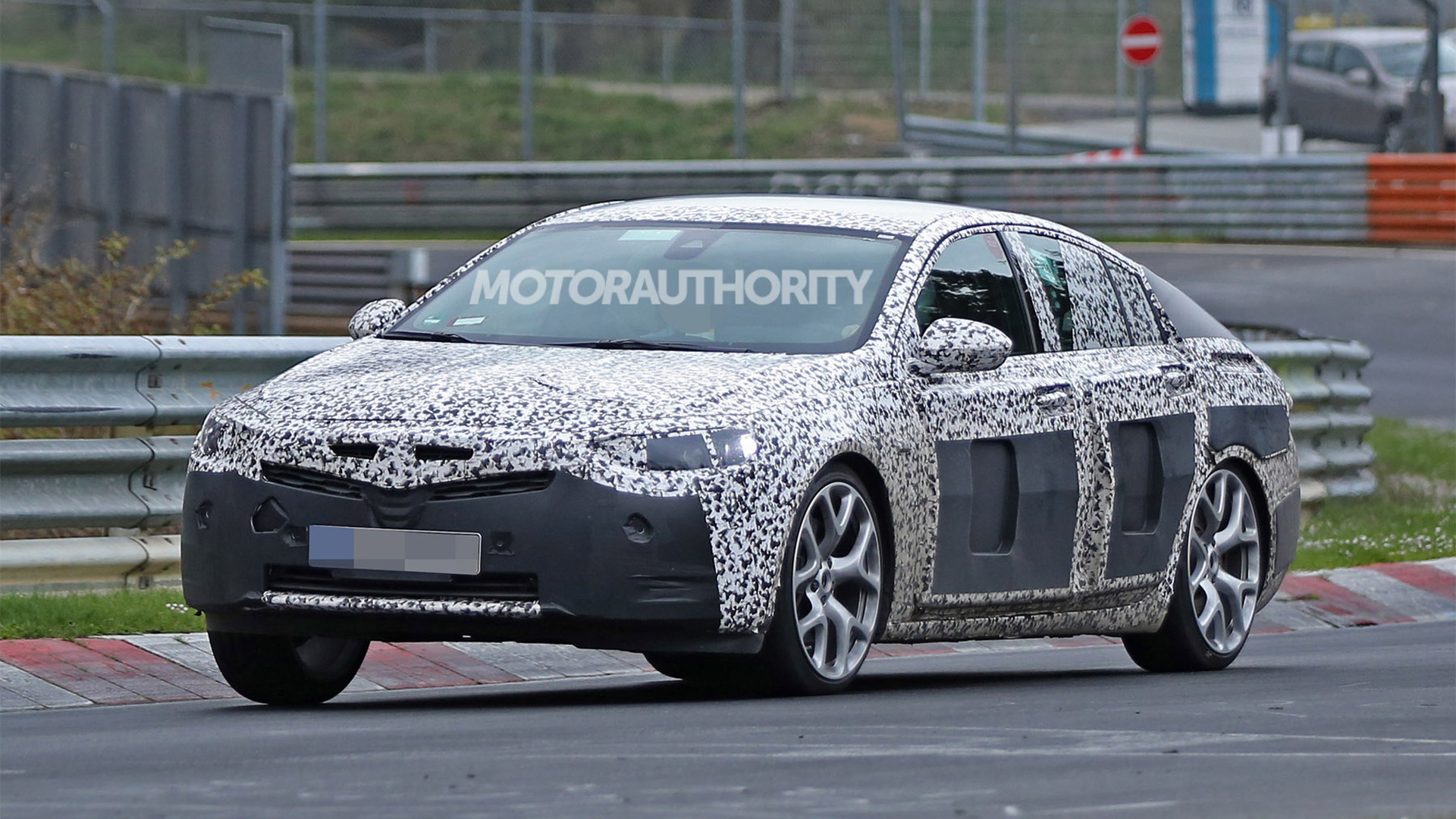 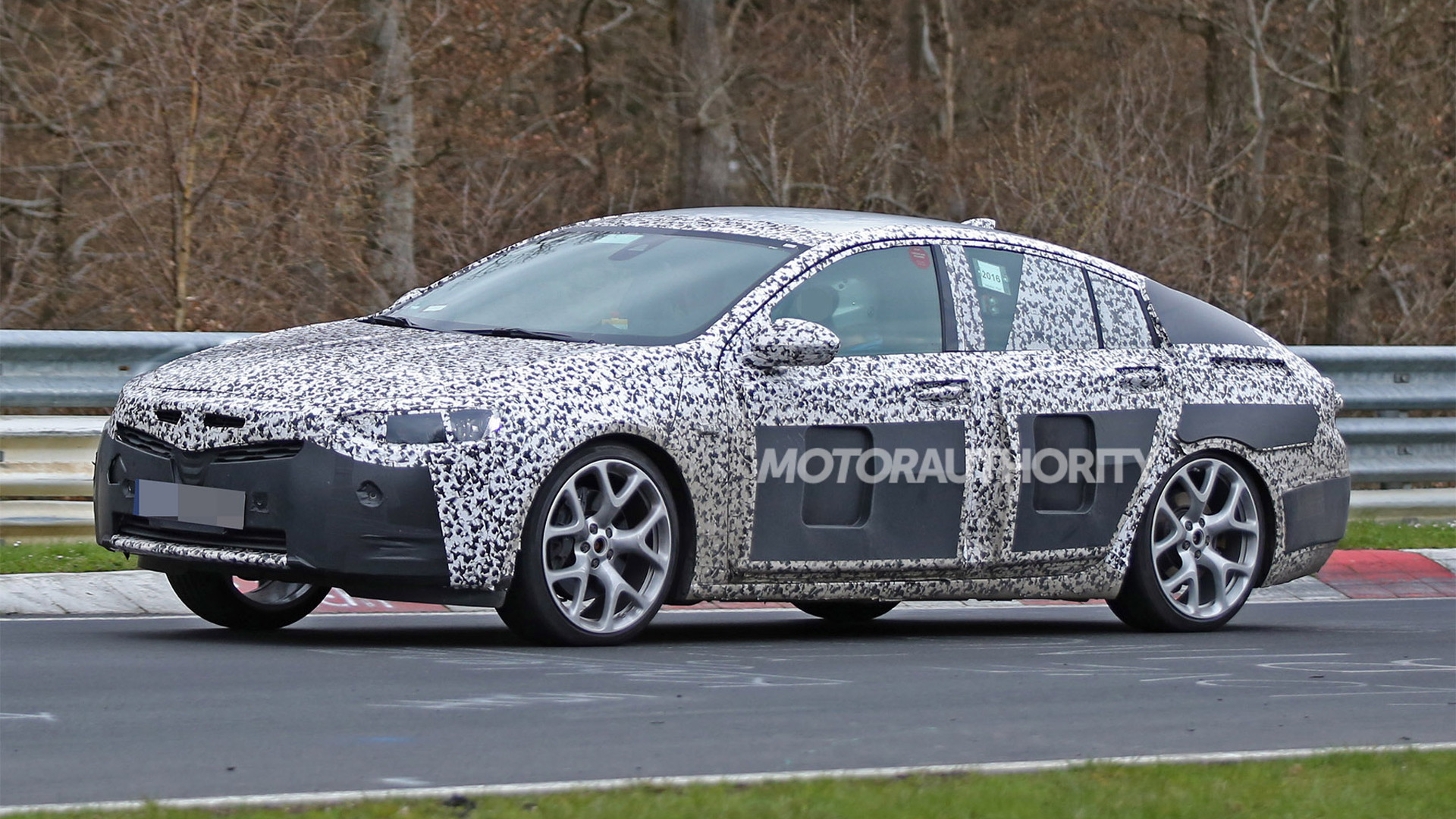 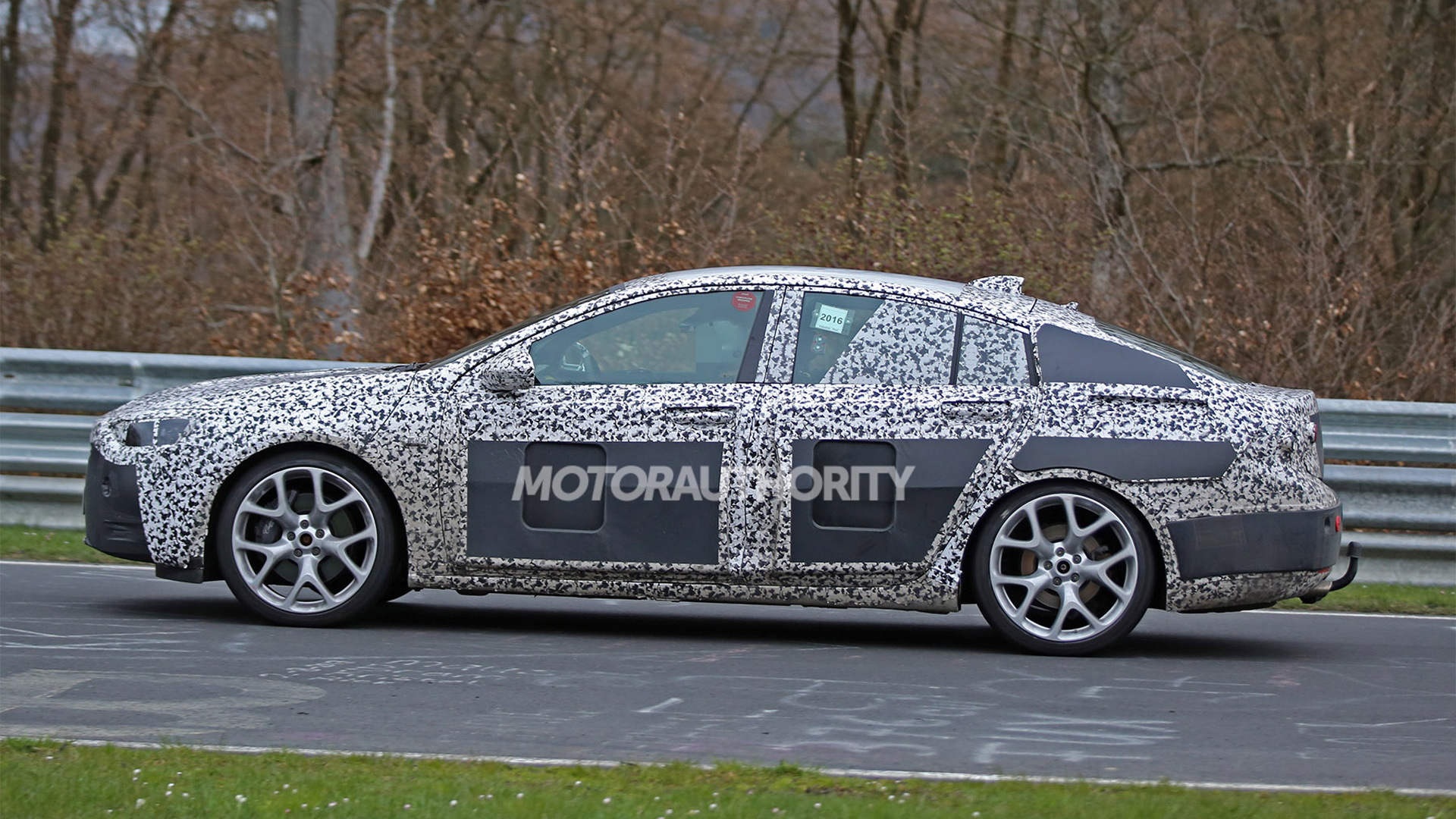 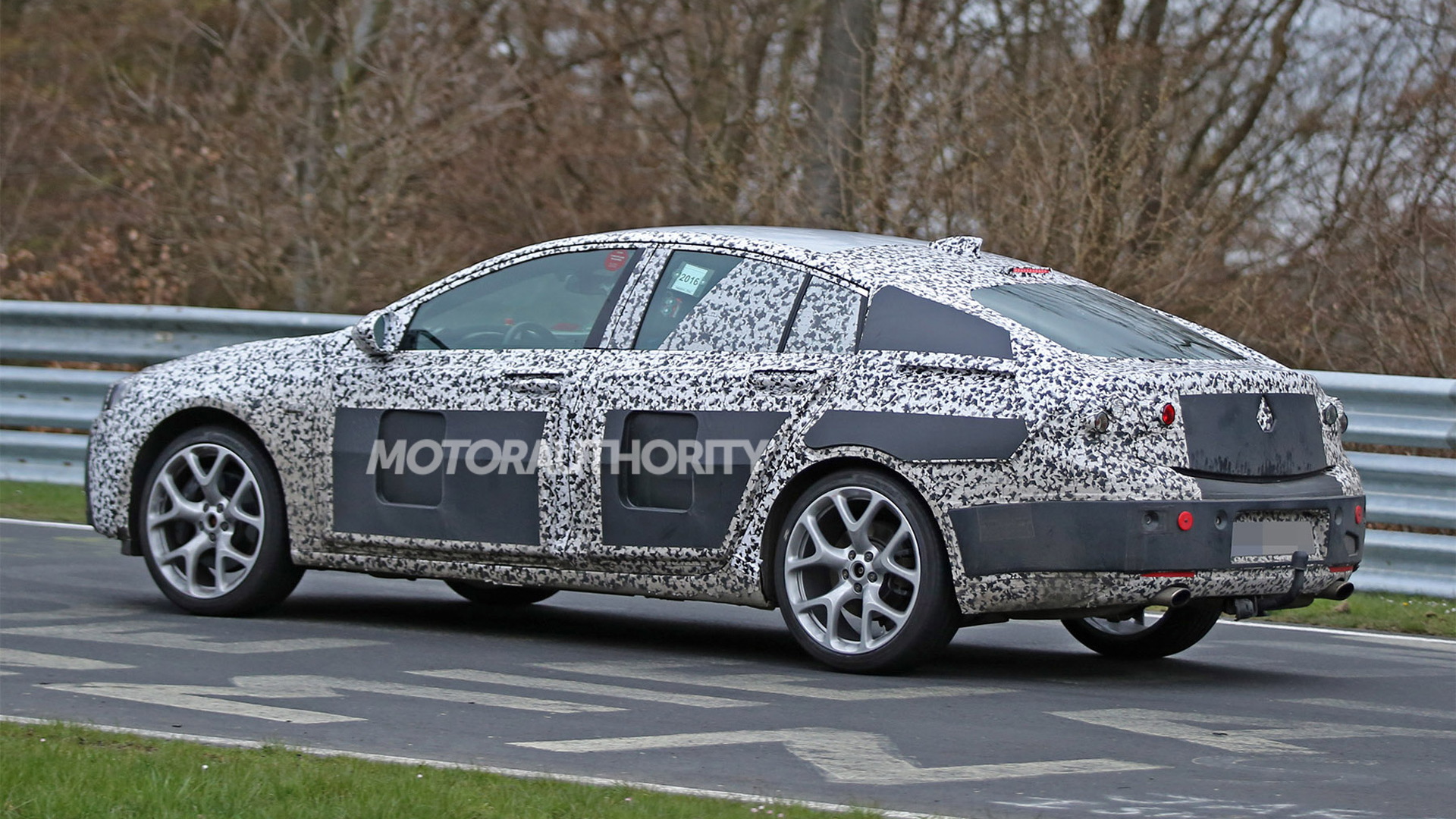 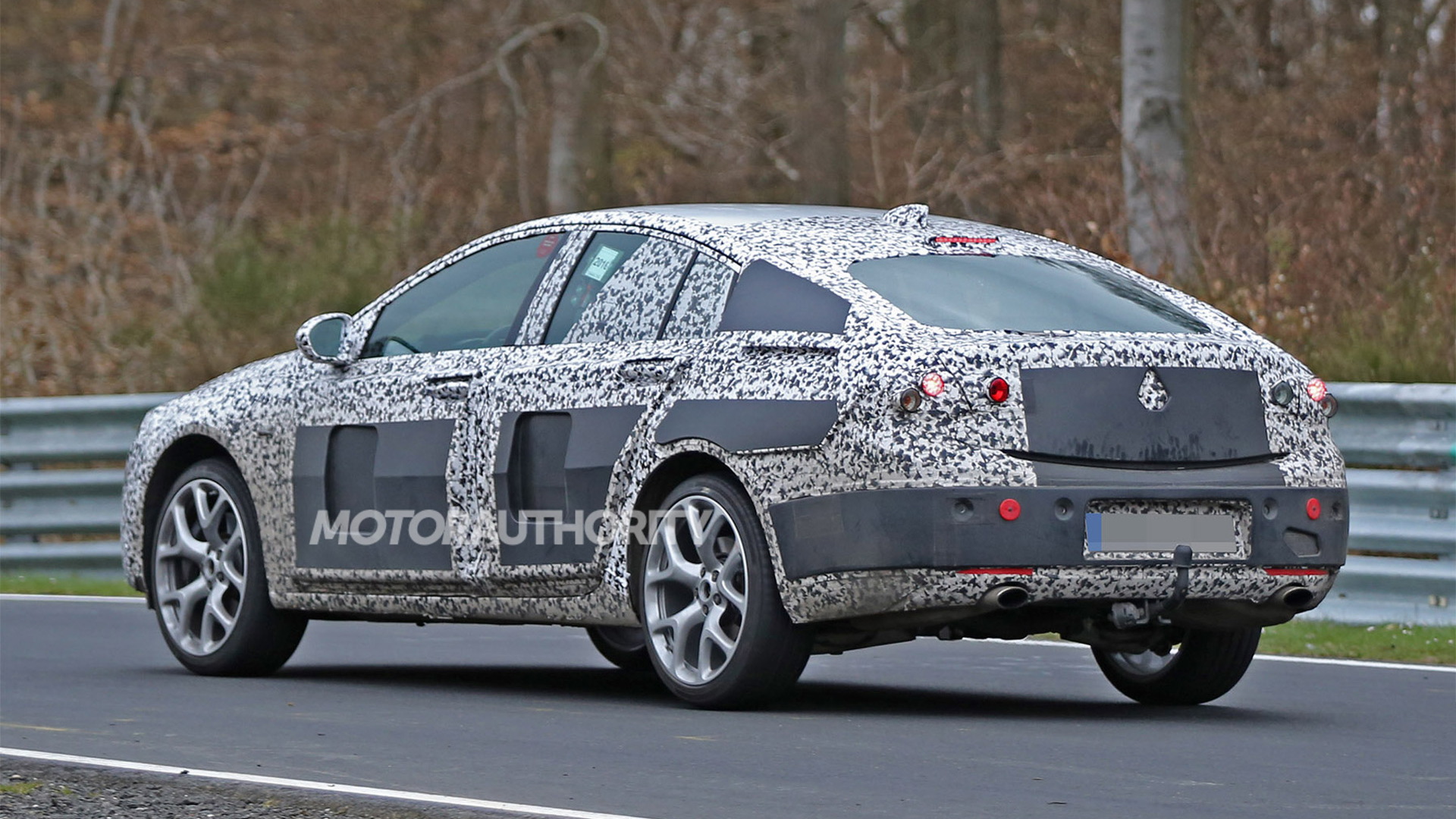 Semi-official Holden tuner HSV has built its name on the back of V-8-powered rear-wheel-drive muscle cars.

The company takes the stock Holden Commodore and performs various upgrades, with some of its models even sporting the 580-horsepower supercharged 6.2-liter V-8 borrowed from the previous-generation Chevrolet Camaro ZL1.

Holden’s next Commodore, which is widely expected to be a rebadged version of the next Opel Insignia (our next Buick Regal), will be based on a front-wheel-drive platform and only fit 4- and 6-cylinder engines.

Despite the radical change, HSV executive Damon Paull has told GoAuto that the company plans to continue tuning Commodores.

“We will certainly be looking to offer a Commodore-based product,” he said. “We'll certainly work closely with [Holden] to see if we can build a business case, which we are 100 percent confident we can, that fits performance, design and innovation and fulfils customer expectation.”

If successful, expect HSV to go with twin-turbocharged V-6 power and performance-oriented all-wheel drive, both of which should be options for the new Commodore. The likely donor will be a new Commodore SS with the same specifications of a new Insignia OPC (and likely a new Regal GS) spied testing at the Nürburgring recently. The prototype reveals uprated wheels, tires and brakes plus dual-exhaust tips.

Considering the demise of the V-8-powered rear-wheel-drive Commodore has been known for some time, HSV has been relatively slow to adapt to the change. Instead of diversifying its lineup in recent years, the company has chosen to stick with its current Commodore-based offerings. This may come back to hurt it in the near future.

Production of the current Commodore ends in late 2017. The new model should be revealed that same year ahead of a likely sales launch in early 2018.