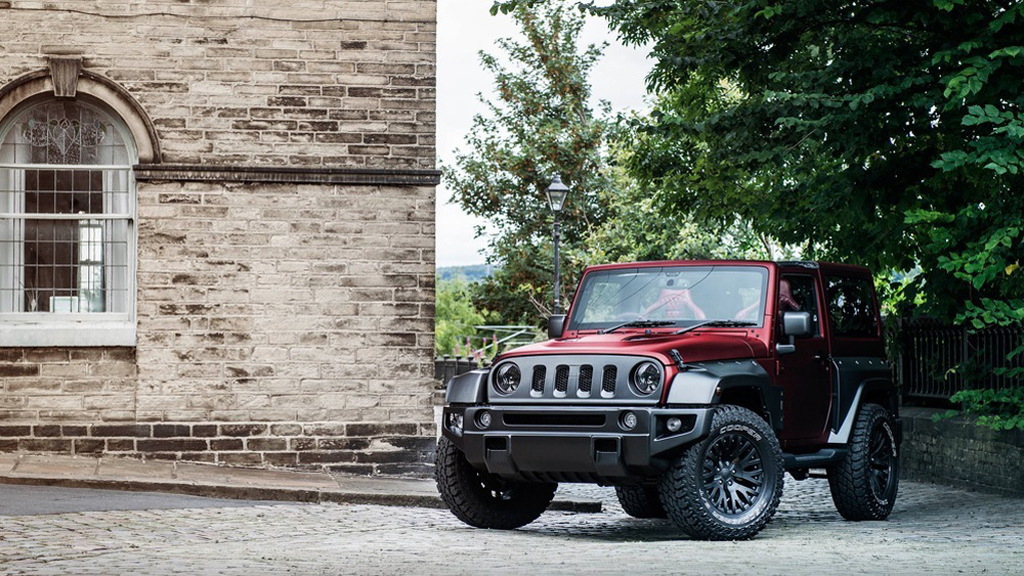 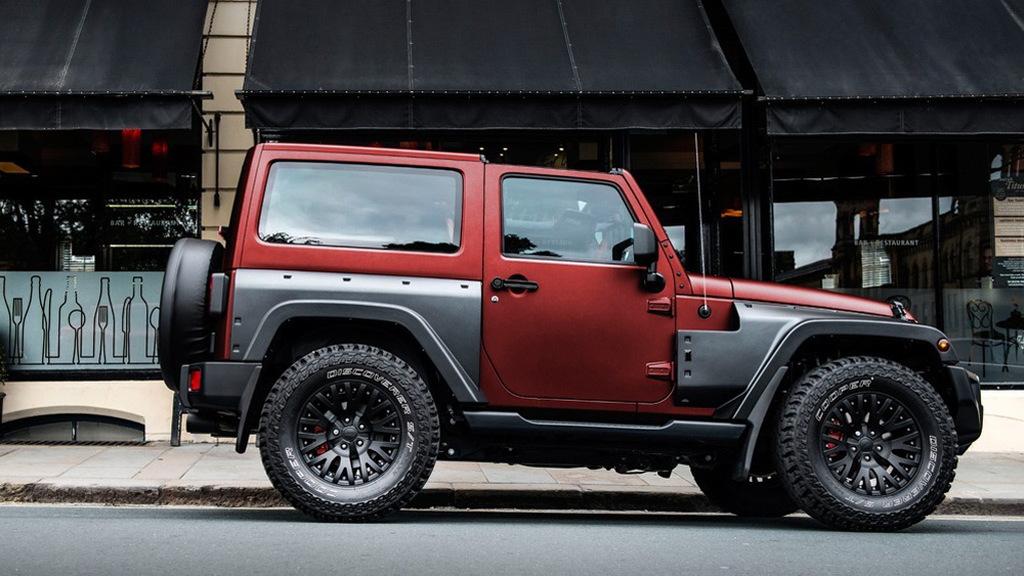 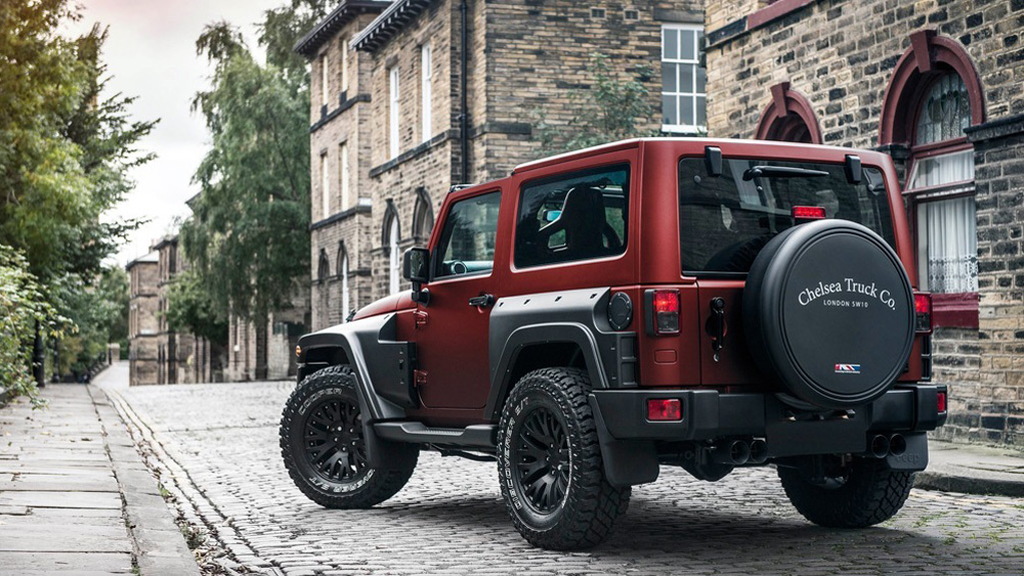 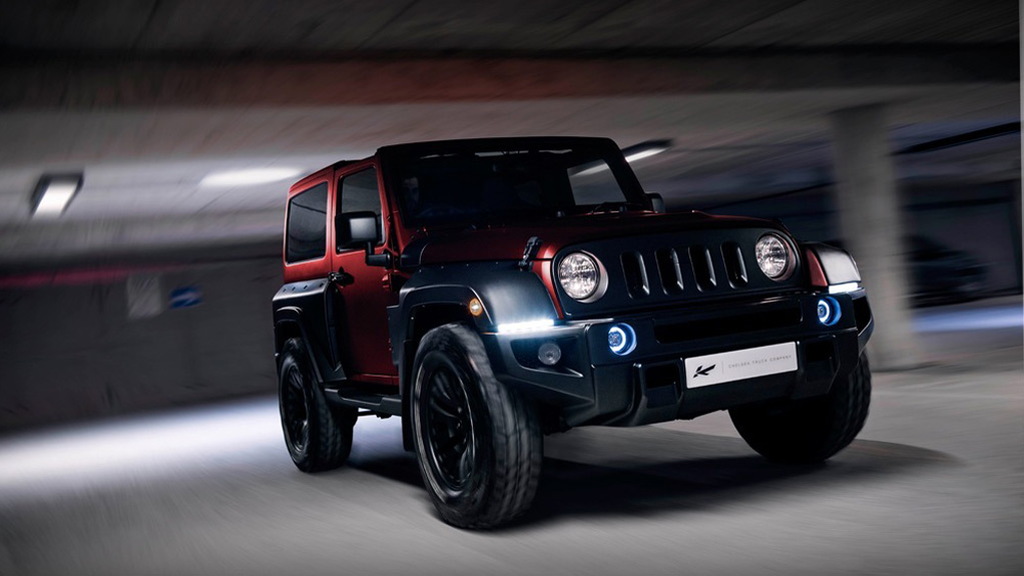 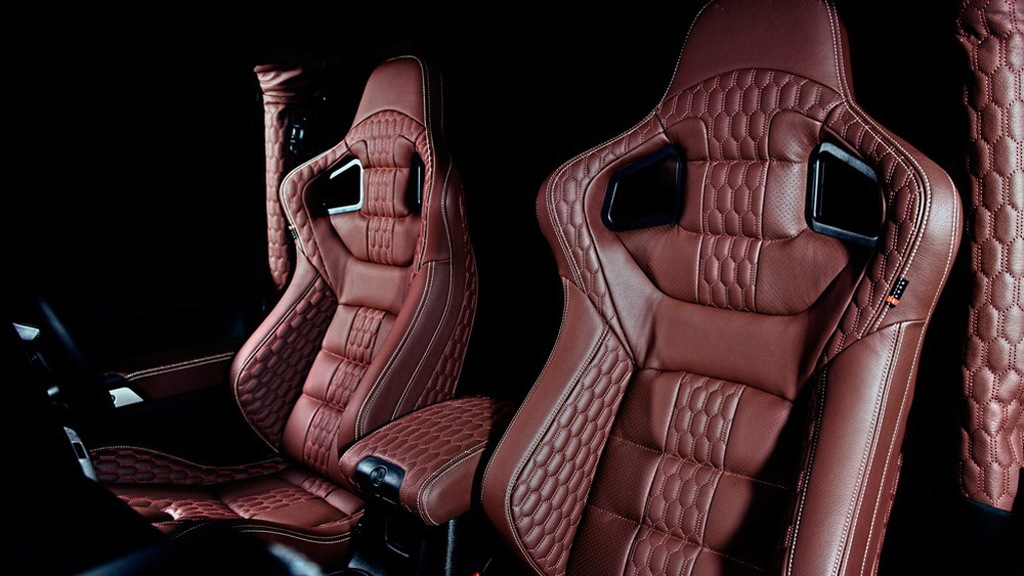 However, Kahn has a sub-brand called the Chelsea Truck Company that focuses on customizing not only the Land Rover Defender but also the Jeep Wrangler. One of its Jeeps even featured in 2014's Edge of Tomorrow.

With the Defender no longer in production and a successor still a couple of years away, Kahn and its staff at the Chelsea Truck Company are now intensifying their efforts on the Wrangler—including potentially starting sales in the United States. The company is currently on the lookout for dealers (interested parties should email [email protected]).

The news was first reported by Autocar, which points out that Wrangler sales in the U.S. total 160,000 units annually. In Kahn’s home market, only around 500 Wranglers are sold each year.

The latest example of Kahn’s customizing of the Wrangler is the Chelsea Truck Company Black Hawk Wide Track, which made its debut back in March at the 2016 Geneva Motor Show.

It’s oriented more towards luxury than off-roading and features signature Kahn wheels with deep concave centers and a satin finish. The vehicle also features a wider track, cross-hairs for the quad-exhaust tips, and seats lined with premium leather. The same leather can be found on the center glove box and arm rests.