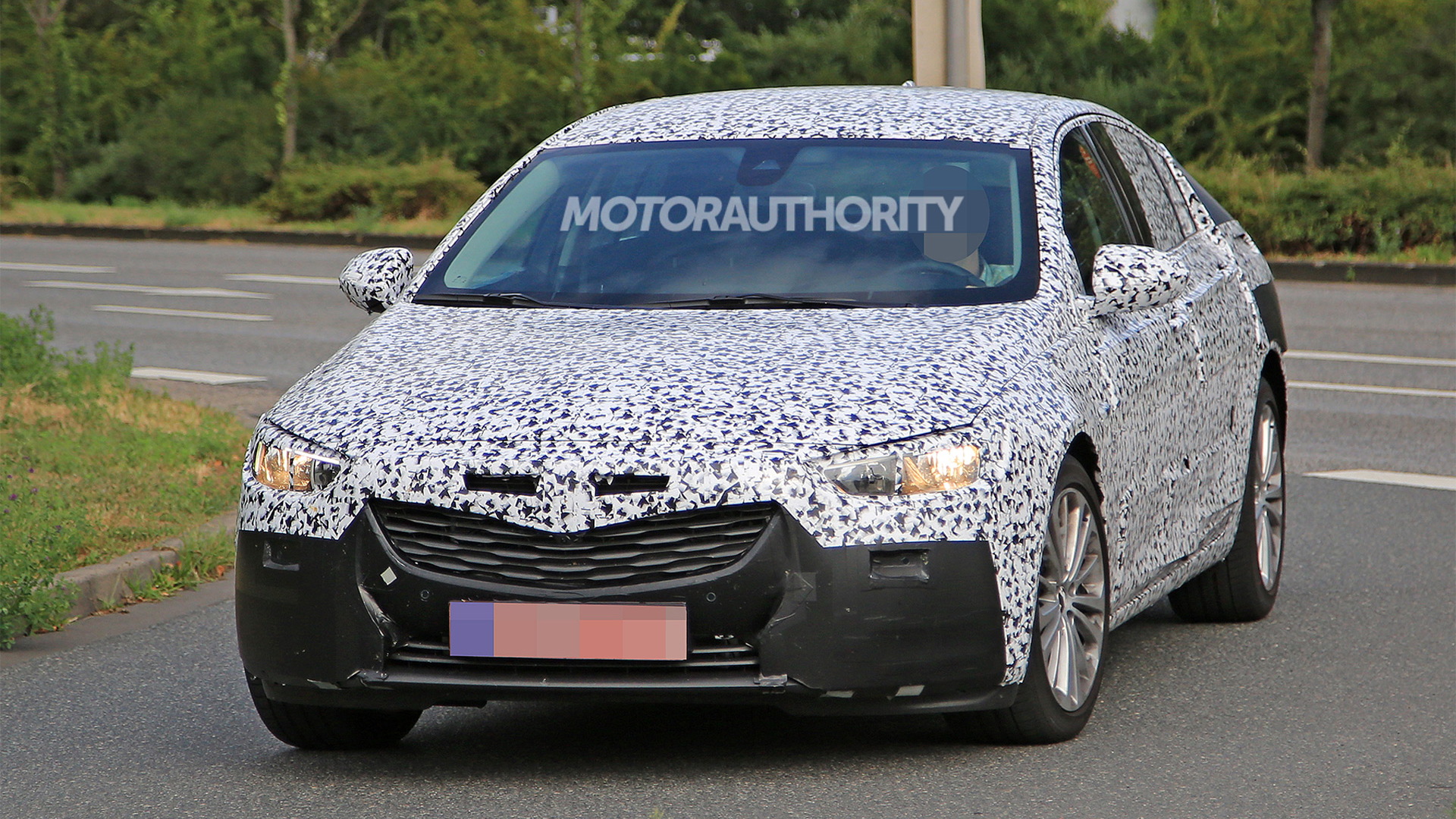 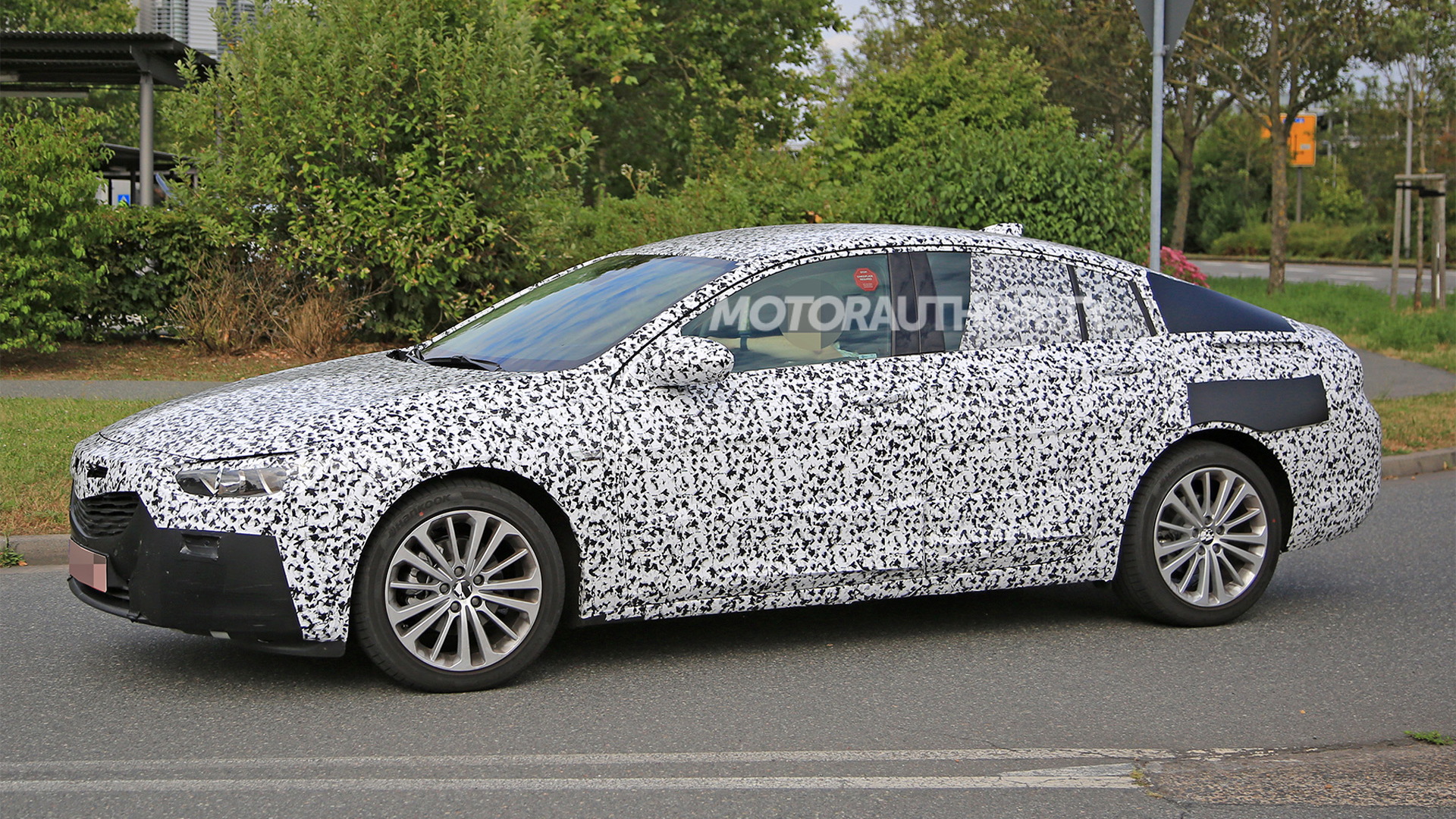 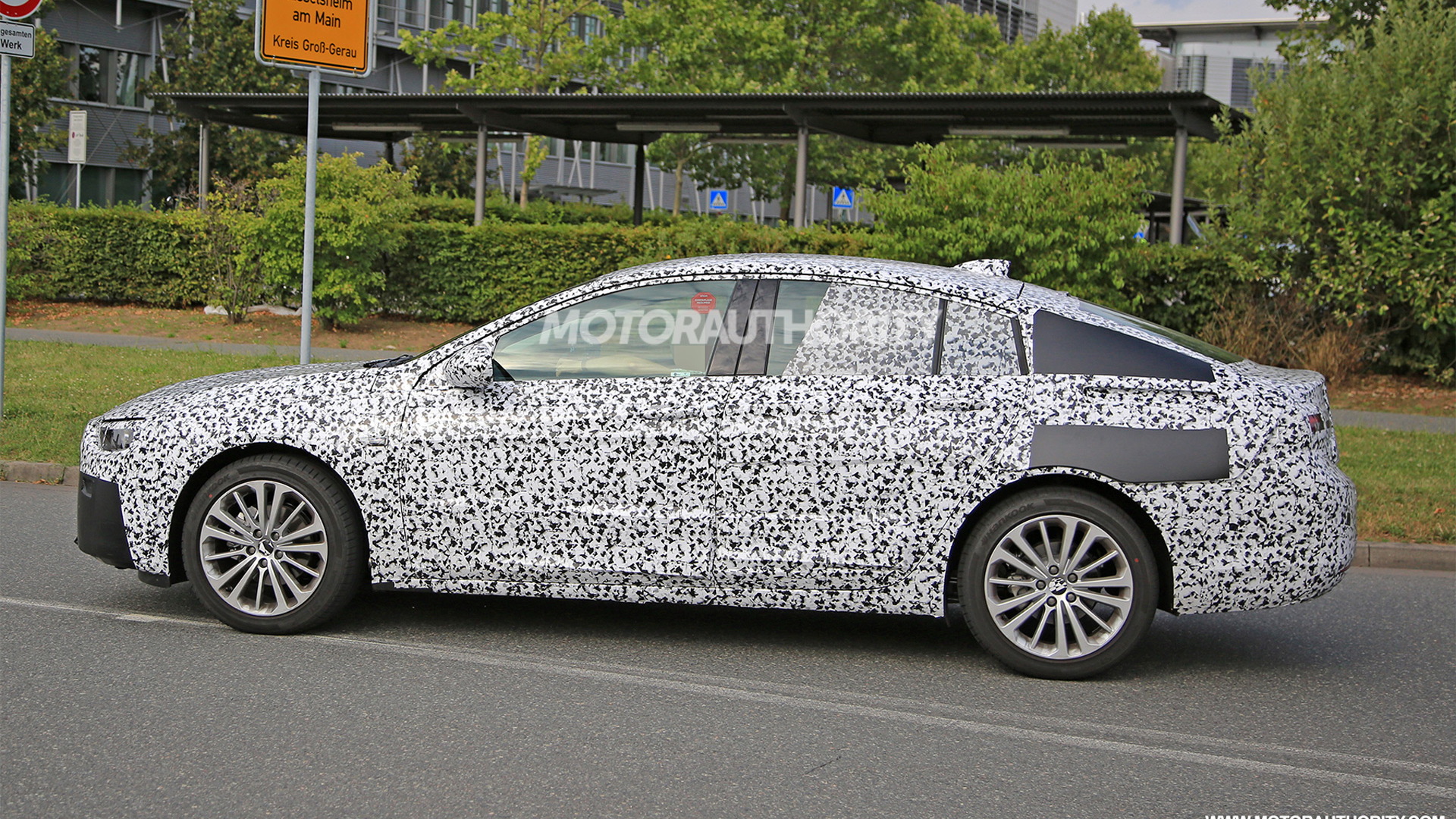 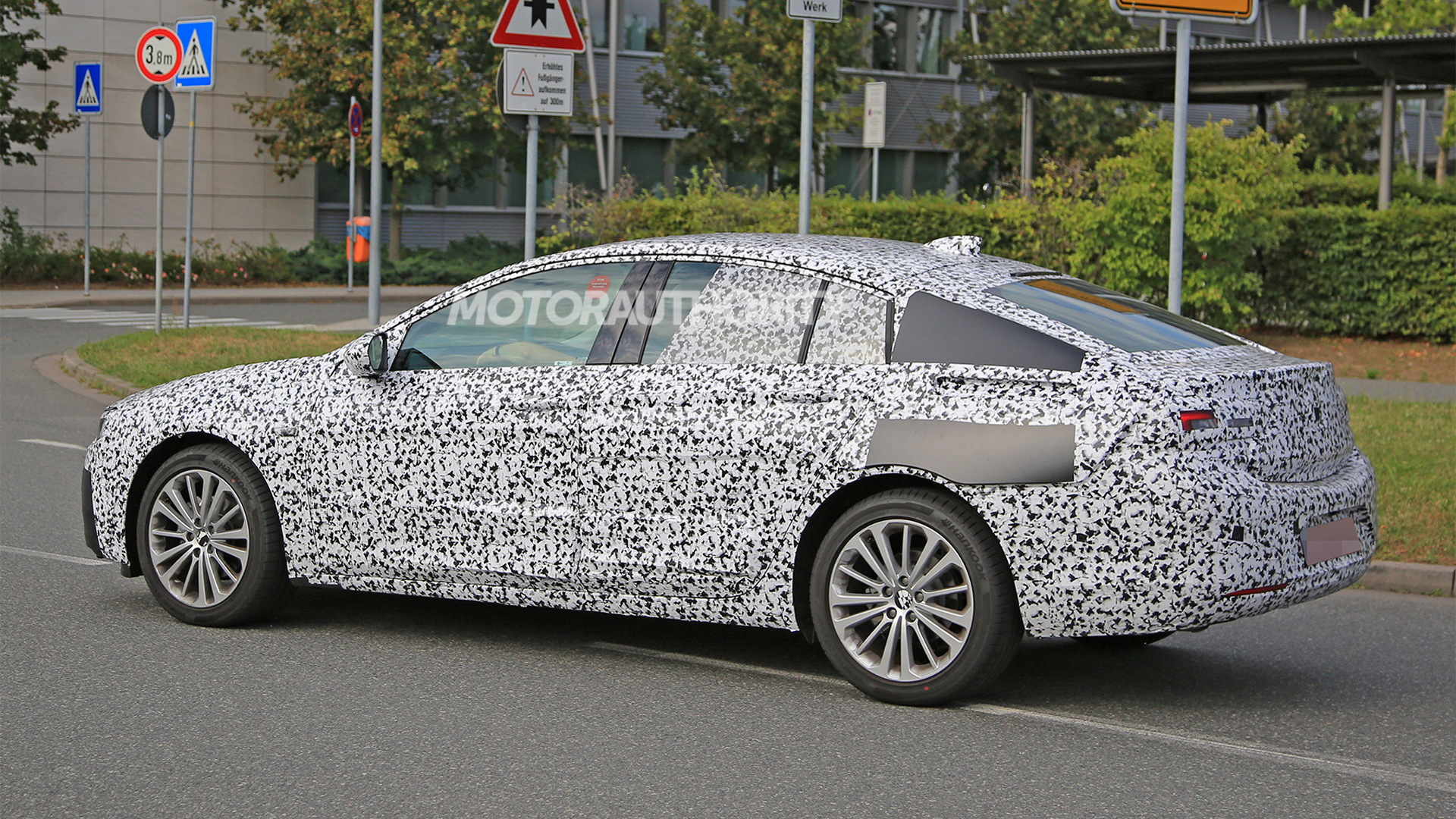 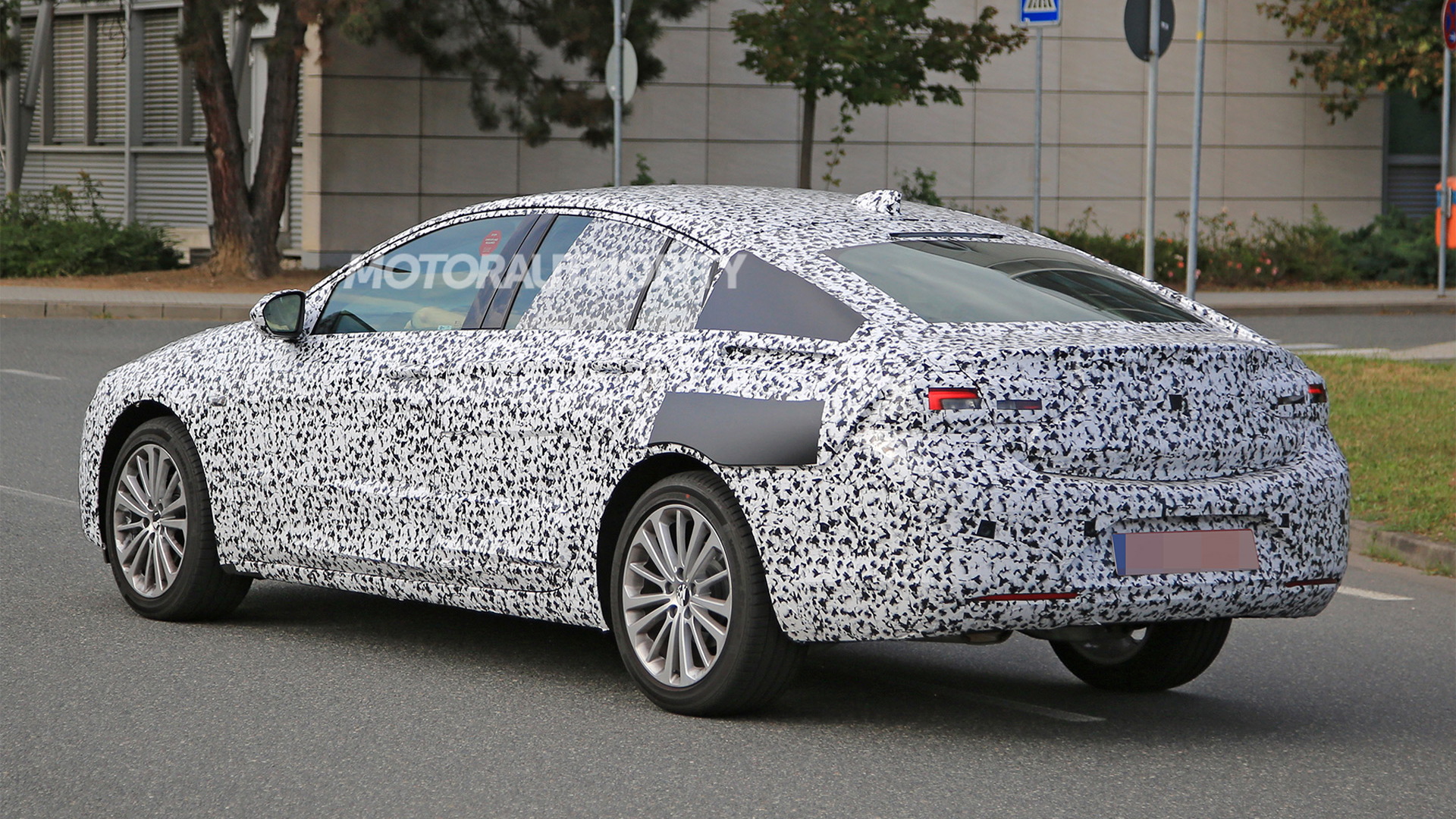 Opel engineers are out testing a prototype for the next-generation Insignia sedan. Though destined to compete in the mid-size sedan segment, the new Insignia looks to be growing in size, so much so that it may rival some larger models. It also looks like the design team has adopted a sloping, coupe-like profile akin to the Audi A7.

The Insignia is a crucial model for General Motors Company [NYSE:GM] as it’s not only sold in Europe but also in the United States and China where it's badged as a Buick Regal. The same will be true for this new model whose Buick counterpart has also been spied.

The new Regal is expected to arrive for the 2018 model year and may even be built at the same German plant as this new Insignia to help shore up capacity for Opel's plants. We’ve also heard that a version of the car will be sold in Australia and New Zealand as the next Holden Commodore.

Despite its bigger size, the new Insignia should be lighter and more dynamic than the current model thanks to its E2XX platform.

Having made its debut in the 2016 Chevrolet Malibu, the E2XX platform benefits from high-strength steel in its construction. Weight savings in the Malibu were close to 300 pounds and we expect similar savings for the new Insignia.

Front-wheel drive will be standard though all-wheel drive will be an option. It’s too early to talk powertrains but expect units coming with 3-, 4- and 6-cylinder configurations, in diesel and gasoline flavors. A hybrid option as well as a sporty OPC are also planned. The latter will likely be twinned by a successor to the Regal GS.

The styling, meanwhile, should be influenced by Opel’s forward-looking Monza concept from 2013 as well as the more recent GT concept. Tech features should include Matrix LED headlights, semi-autonomous systems and an infotainment system with smartphone connectivity. Note, an Insignia Sports Tourer wagon is also planned, and we've heard this will make to the U.S. as a new Buick wagon.

Look for the debut of the new Insignia to take place late this year or early next. An appearance at the 2016 Paris Auto Show in late September is a strong possibility.