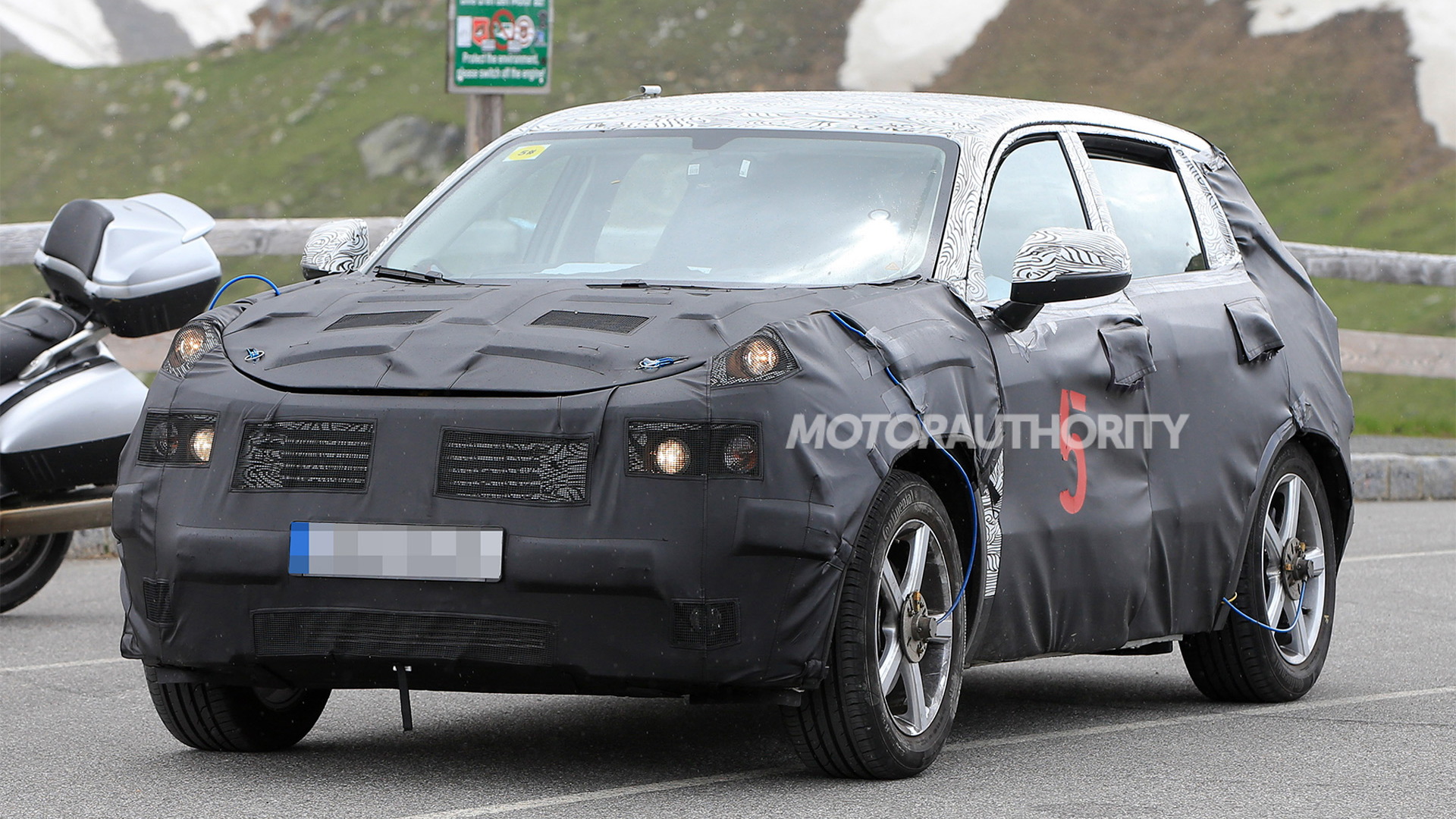 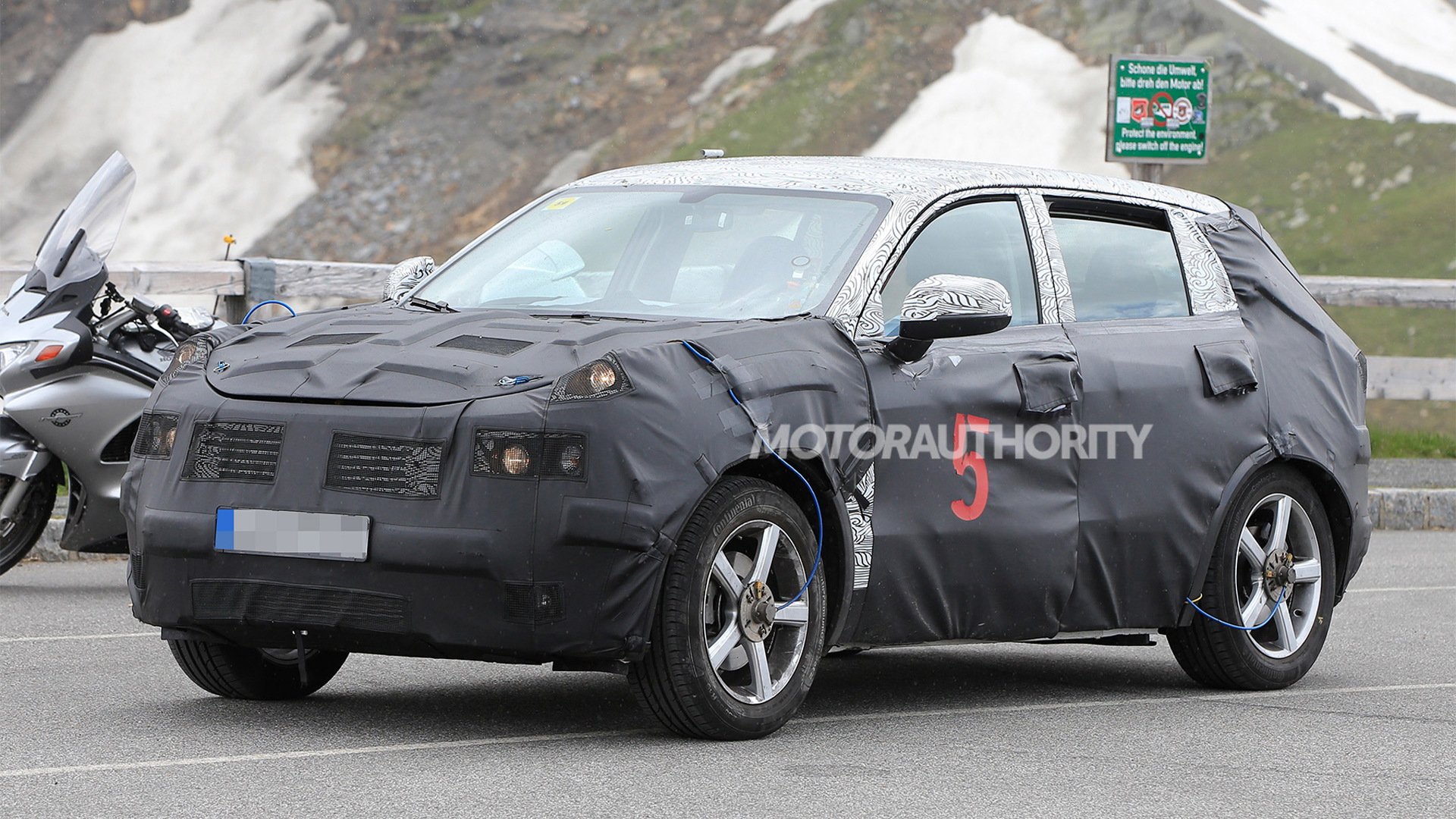 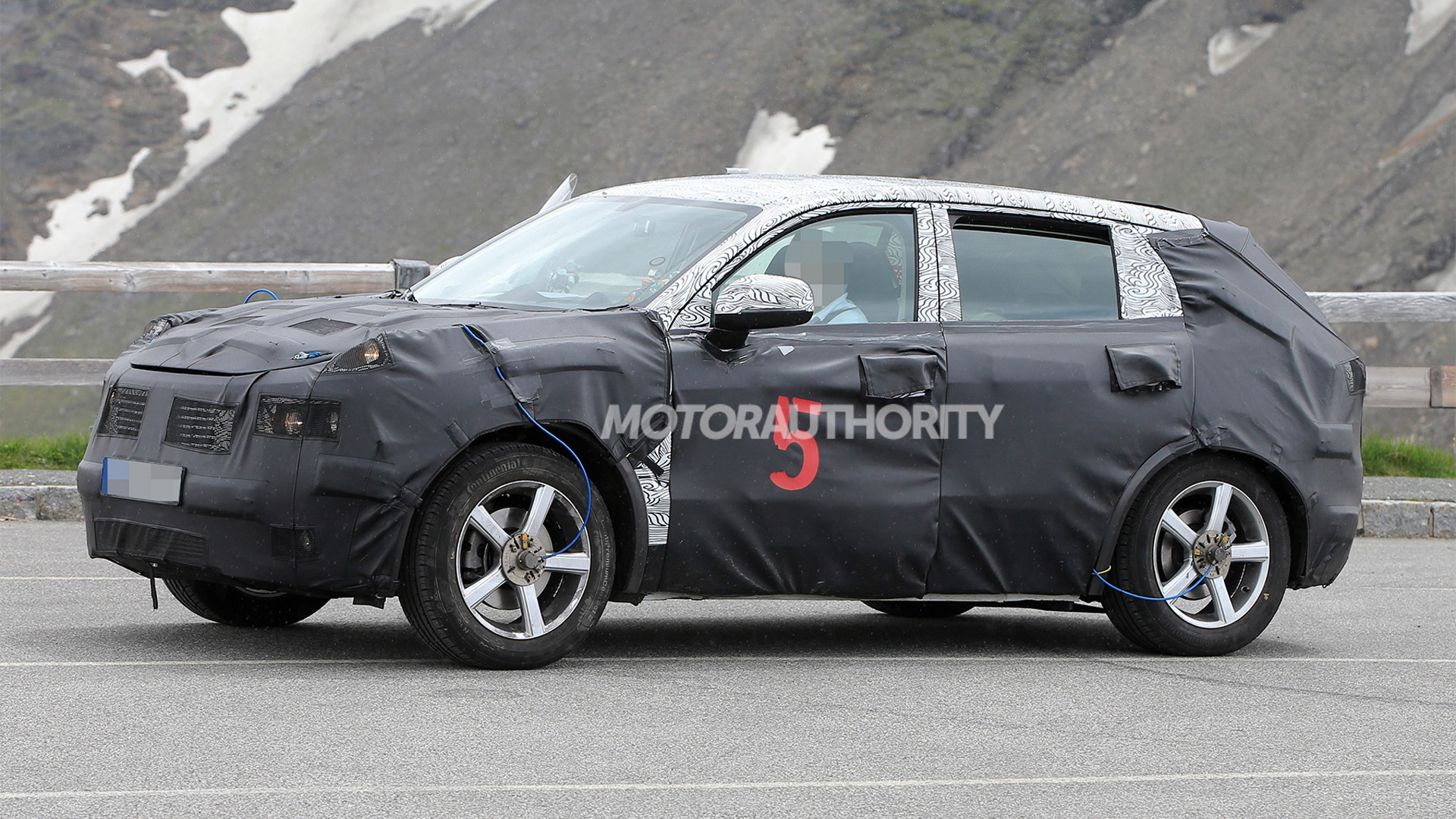 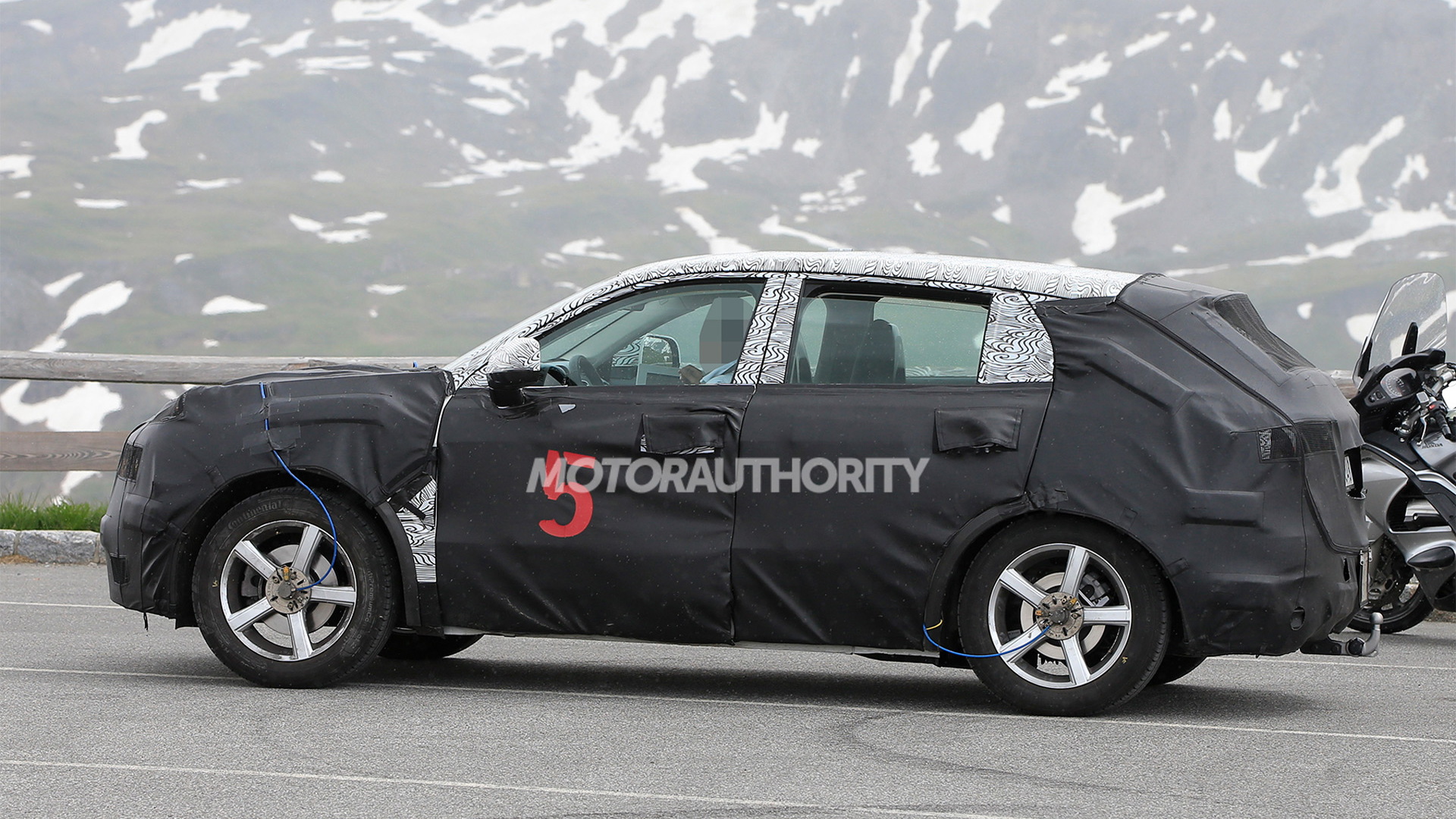 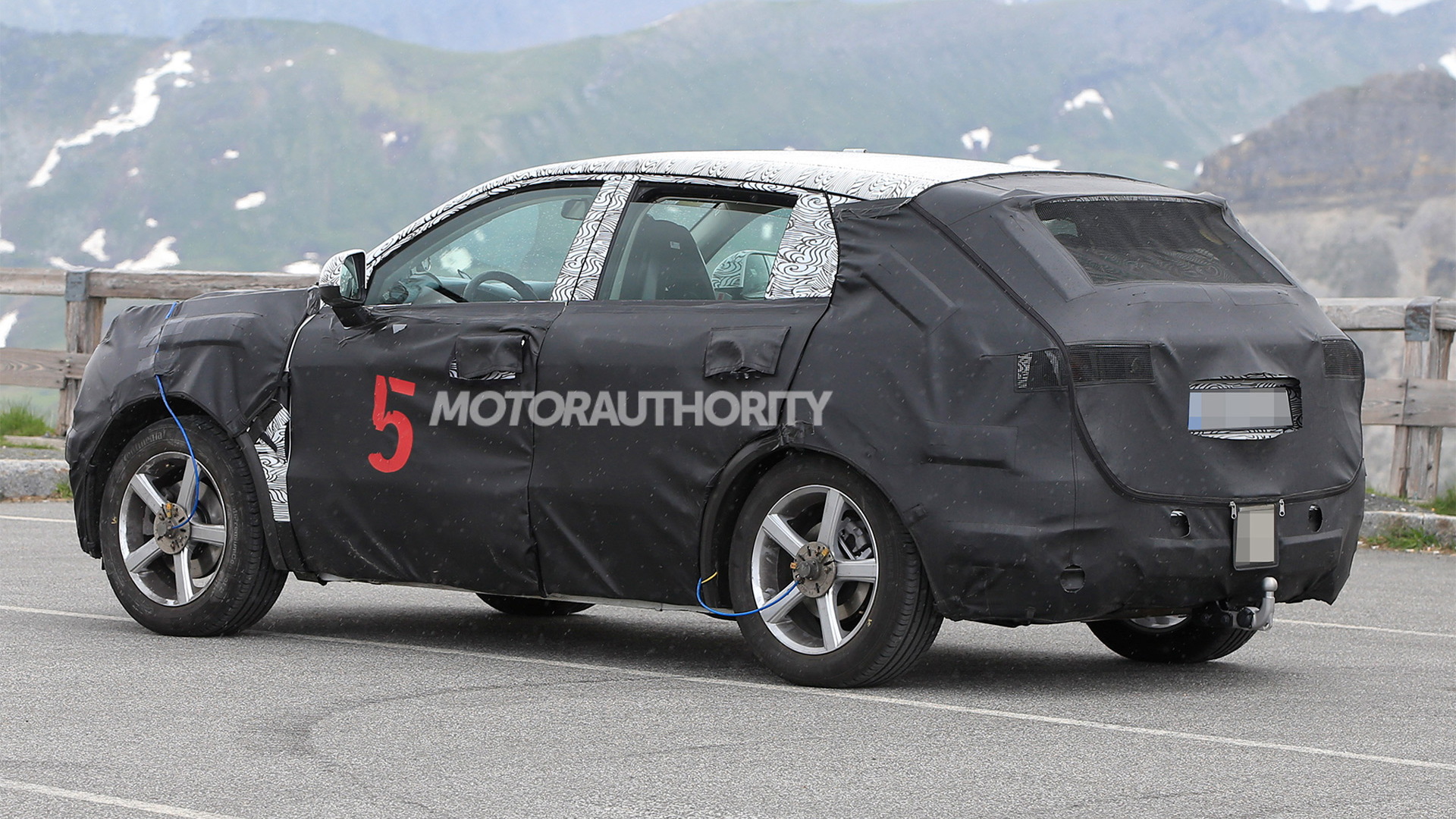 Chinese automaker Geely is out testing a prototype for a new compact SUV.

Normally such news wouldn’t register on Motor Authority but there’s extra significance riding on this model.

The compact SUV is based on the CMA (Compact Modular Architecture) platform being developed by Geely in partnership with Volvo (Geely bought the Swedish automaker from Ford Motor Company [NYSE:F] in 2010).

Geely will use the platform for various compacts to be sold in the Chinese market while Volvo will use it for its own compacts, previewed in May by the 40.1 and 40.2 concept cars.

The first of Volvo’s new compacts is expected to be an XC40 twinned with this Geely SUV. While we’re not expecting any body panels to be shared between the two, the proportions should be similar.

Both models should offer 3- and 4-cylinder engines as well as a plug-in hybrid option.

Note, Geely is thought to be planning a new brand to target mainstream segments globally. Code-named L, the new brand will reportedly focus on China initially but eventually expand into Europe and the United States. It’s possible this SUV will be the first model sold under the new brand.