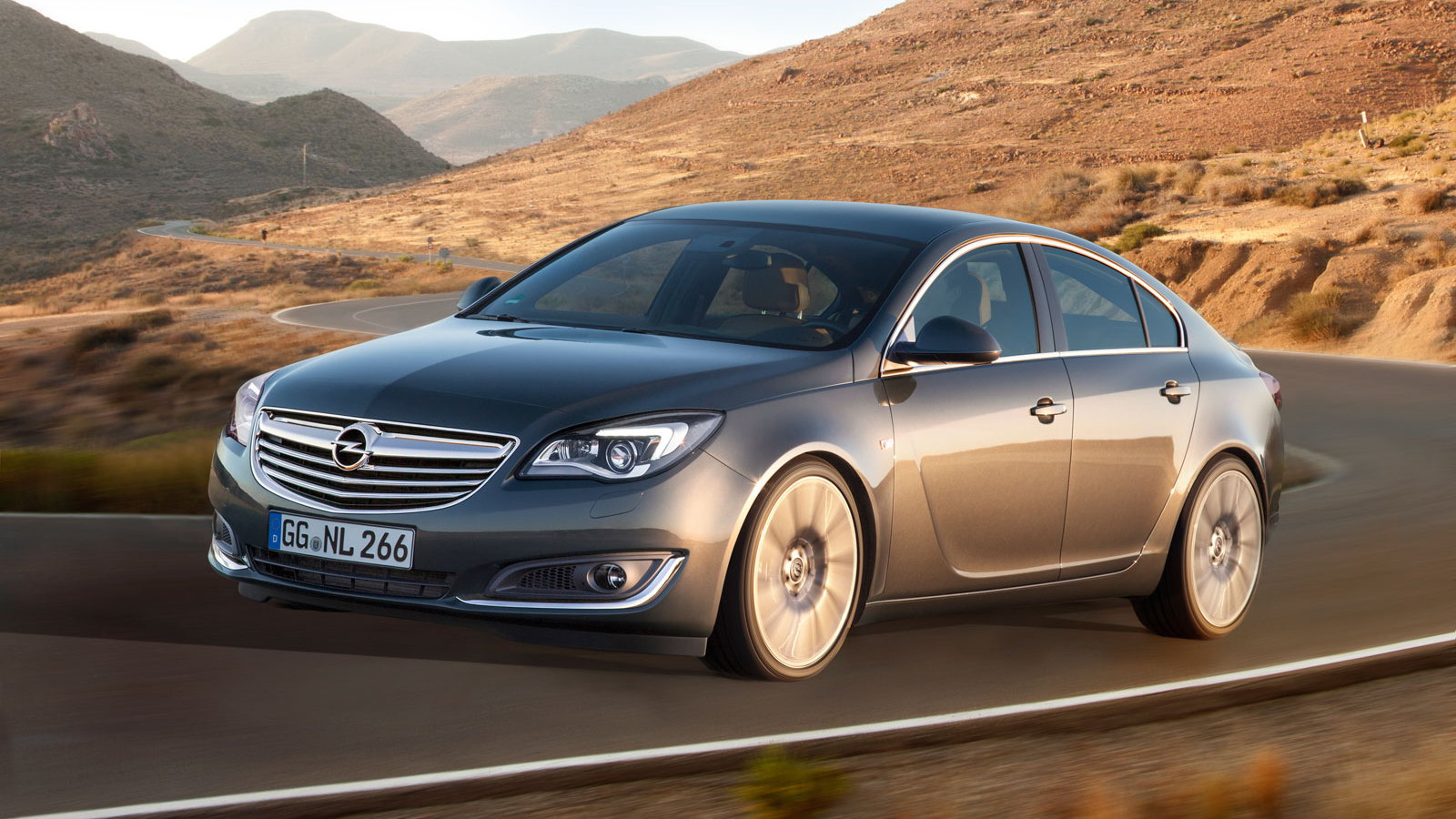 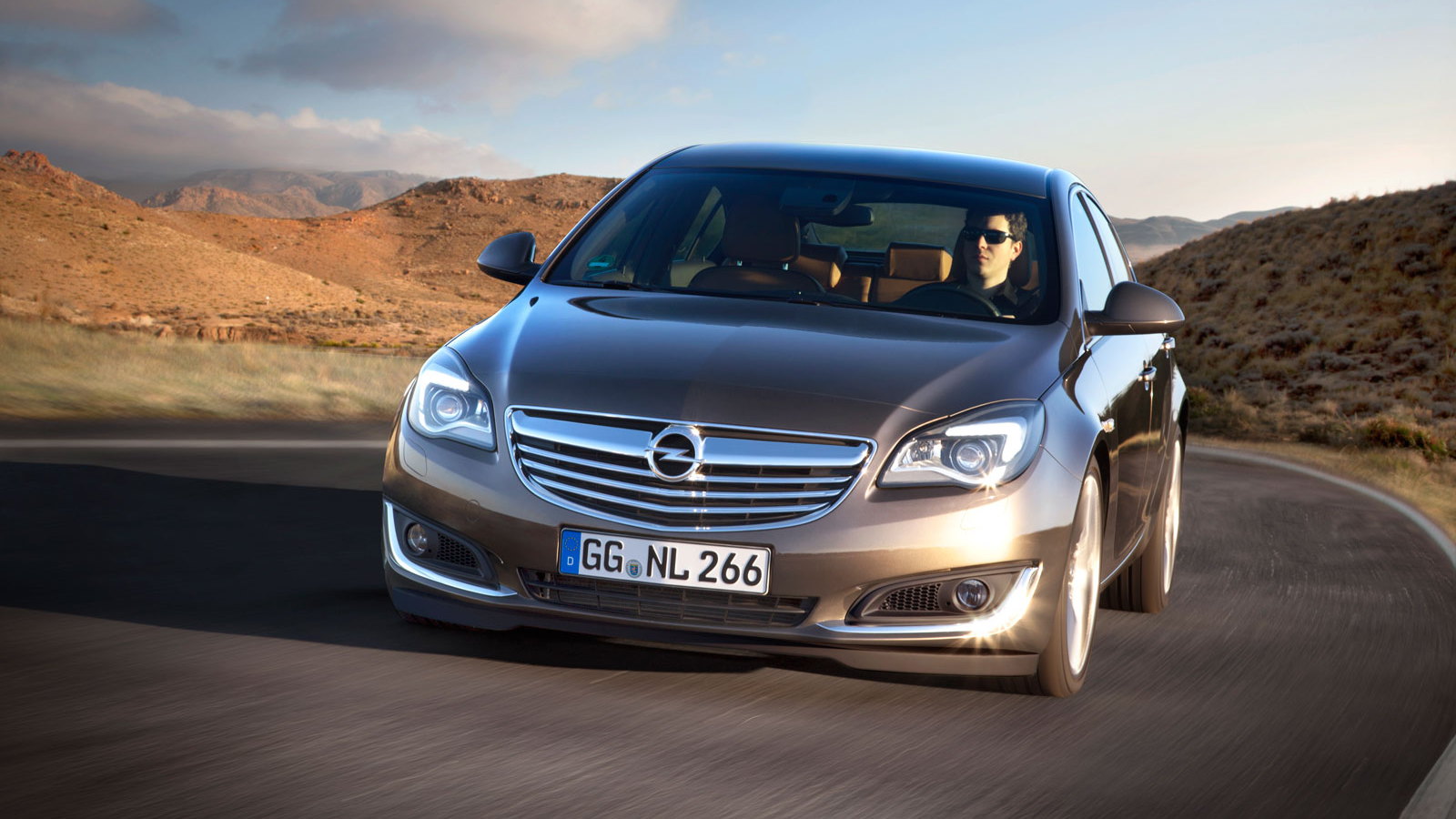 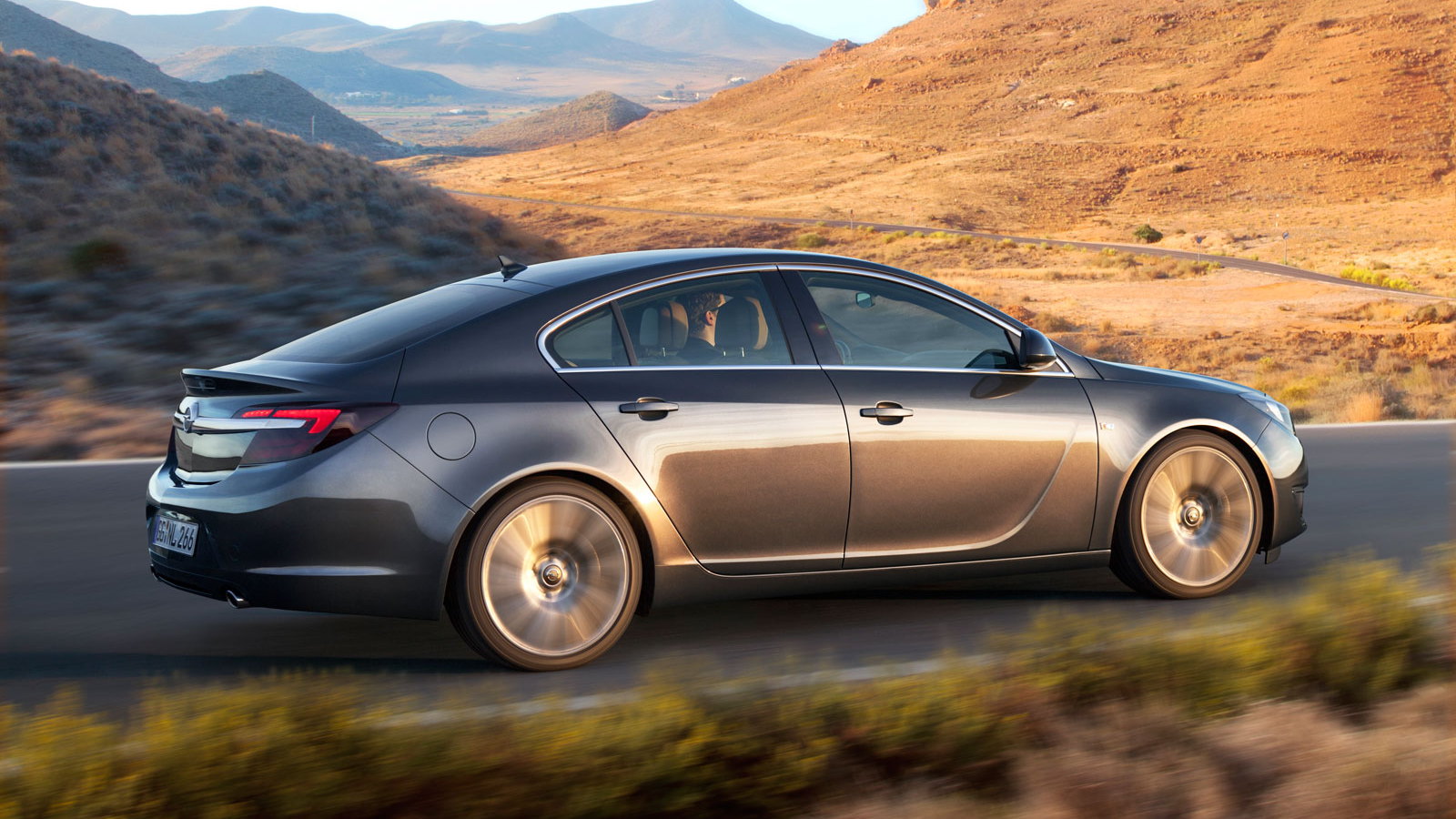 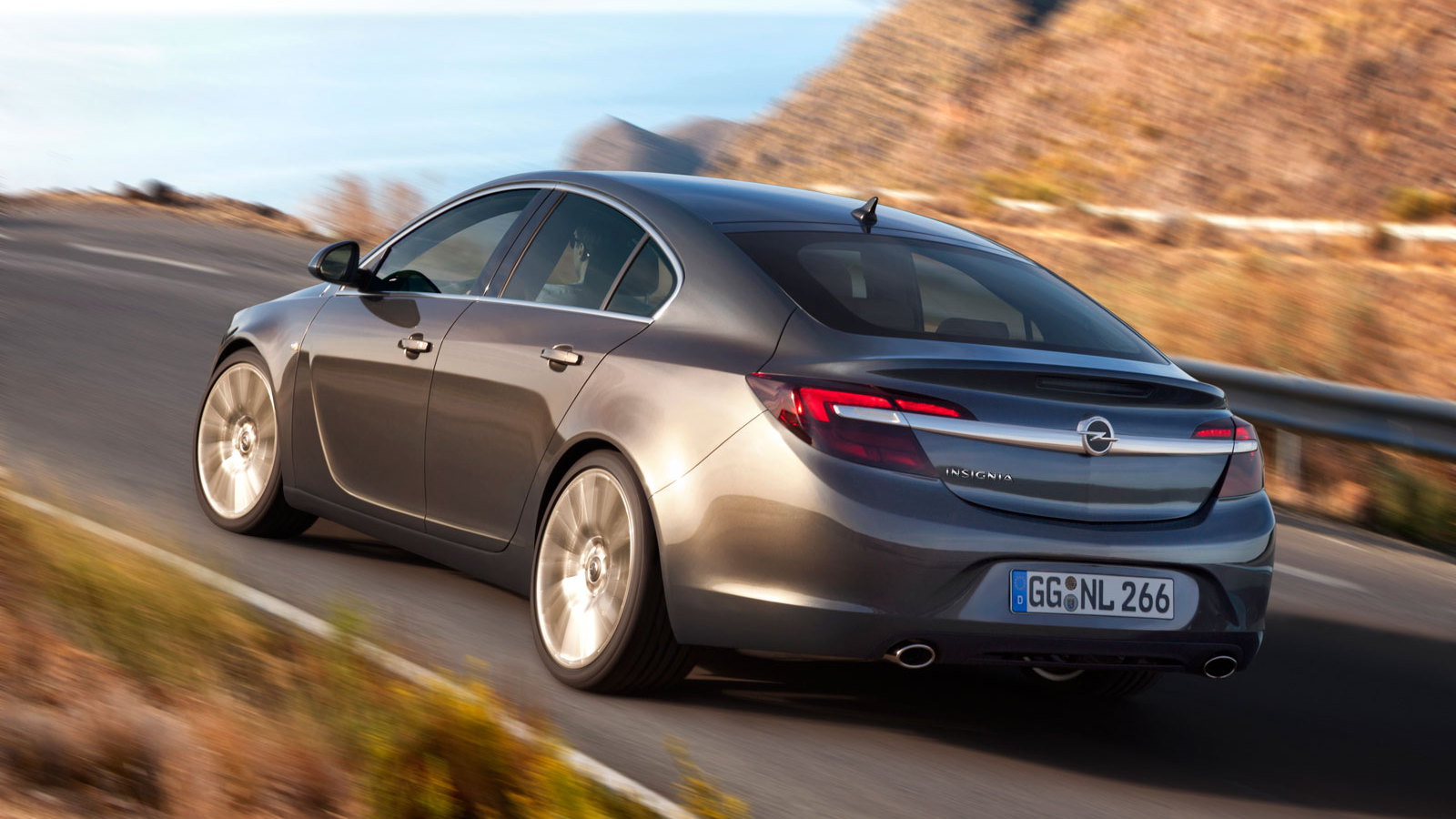 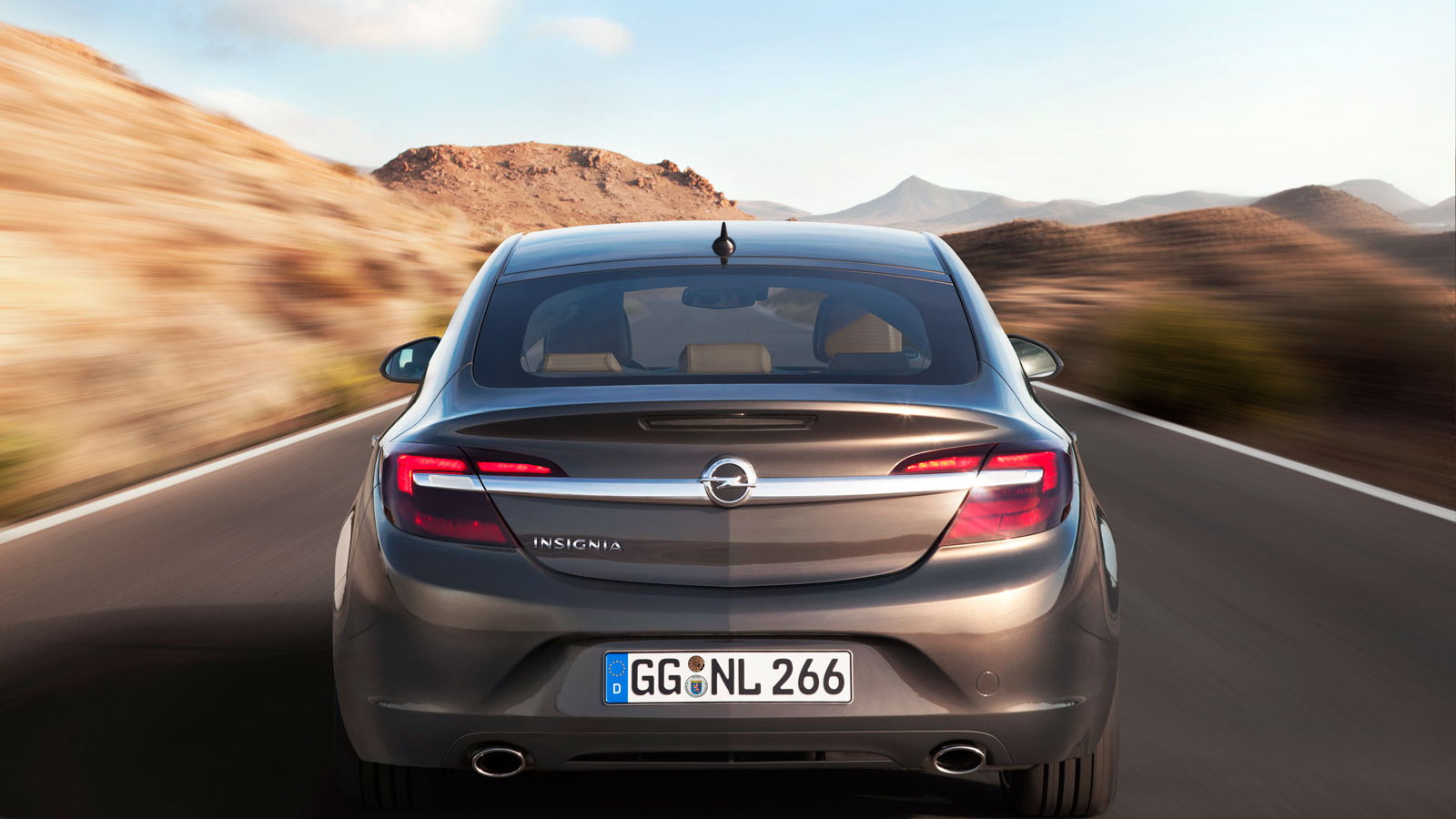 12
photos
Opel’s flagship Insignia sedan, hatch and Sports Tourer wagon have received a slew of updates as part of their respective mid-cycle refreshes. The updated cars won't make their debut until the 2013 Frankfurt Auto Show in September but have been revealed today in full.

The changes follow those introduced on the latest version of the Insignia’s American cousin, the 2014 Buick Regal, and consist of minor tweaks to the exterior, upgrades to the infotainment system, and the addition of more efficient powertrains.

The visual changes will only be noticeable to Opel (Vauxhall if you’re in the U.K.) diehards; they include changes such as a slightly wider grille with a new chrome finish, a new shape for the intakes in the front bumper, revised light graphics, and a chrome strip and subtle integrated spoiler at the rear.

Inside, the center console has been redesigned with many of the previous buttons and controls phased out and replaced with a new infotainment system. The system can be controlled via an 8-inch touch-screen display, which features options for the radio, smartphone connection and navigation. Note, a second 8-inch screen is located in the main instrument cluster behind the steering wheel.

A touchpad surface has also been integrated with the center console and offers a completely new way of controlling vehicle functions. Similar to the touchpads being introduced on some luxury cars, the Insignia’s illuminated touchpad reacts immediately to finger movements including haptic feedback and makes operation of the new infotainment system much easier and faster.

In addition to its display screen and touchpad, the latest Insignia also has steering wheel control and voice activation functionality.

Finally, there are some updates to the powertrain lineup worth mentioning. The most frugal engine is a 2.0-liter turbodiesel that rates at 120 horsepower and 63 miles to the gallon on the European combined cycle (Insignia sedan with six-speed manual and engine stop-start). But Opel also offers a 1.4-liter natural gas-powered engine. This delivers a reasonable 140 horsepower and returns a fuel economy of 31 mpg on the combined cycle.

The high-performance OPC model is still available and sees no change to its hardware. It features a twin-turbocharged 2.8-liter V-6, delivers 325 horsepower to all four wheels, and will sprint from 0-60 mph in 5.8 seconds.

According to Opel, the chassis of the new Insignia has been tweaked to ensure higher agility and comfort than on the outgoing model. Things like the suspension, transmission and steering setup were looked at and revised. Transmission options on the latest Insignia include a six-speed manual and six-speed automatic.