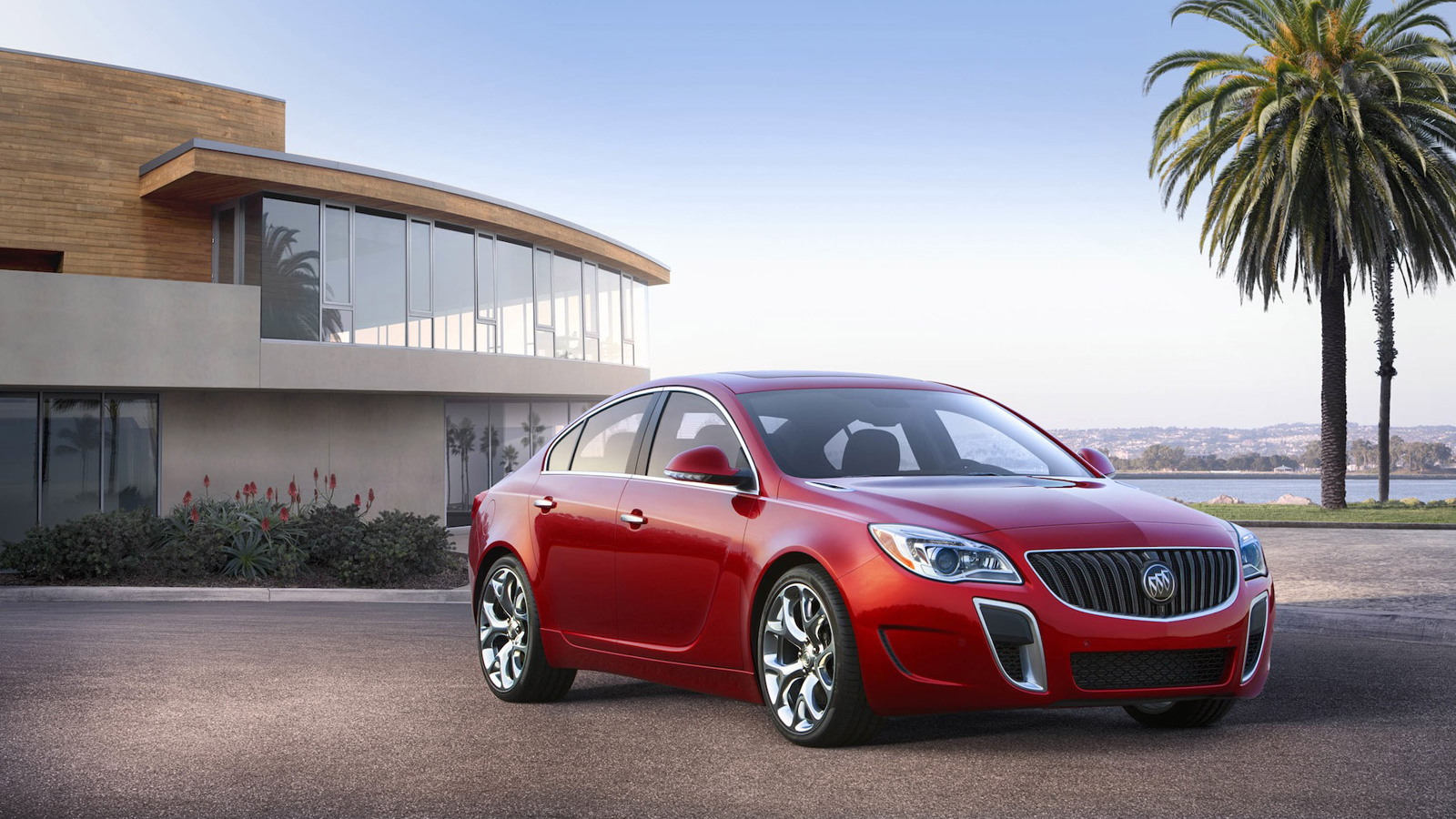 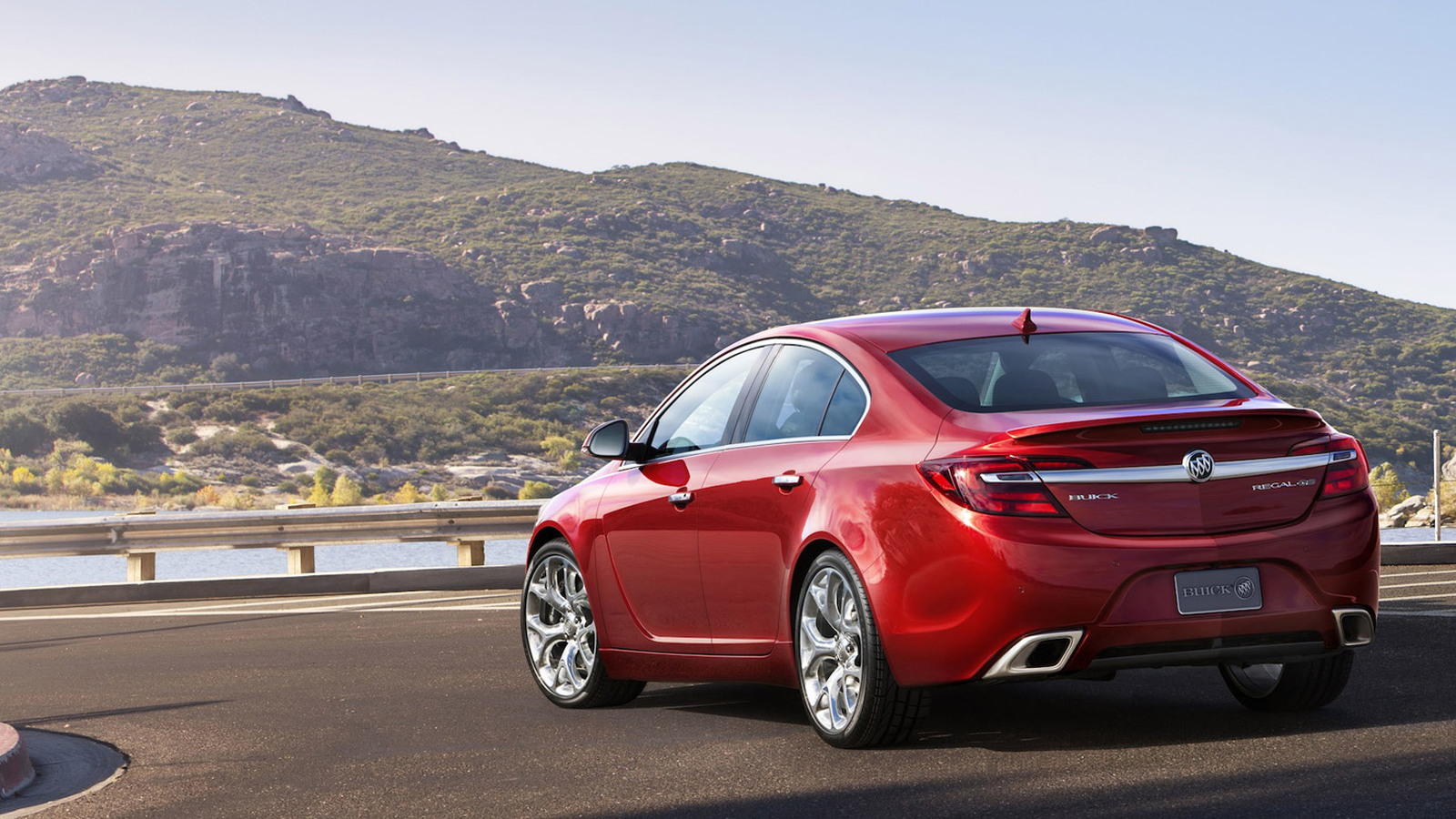 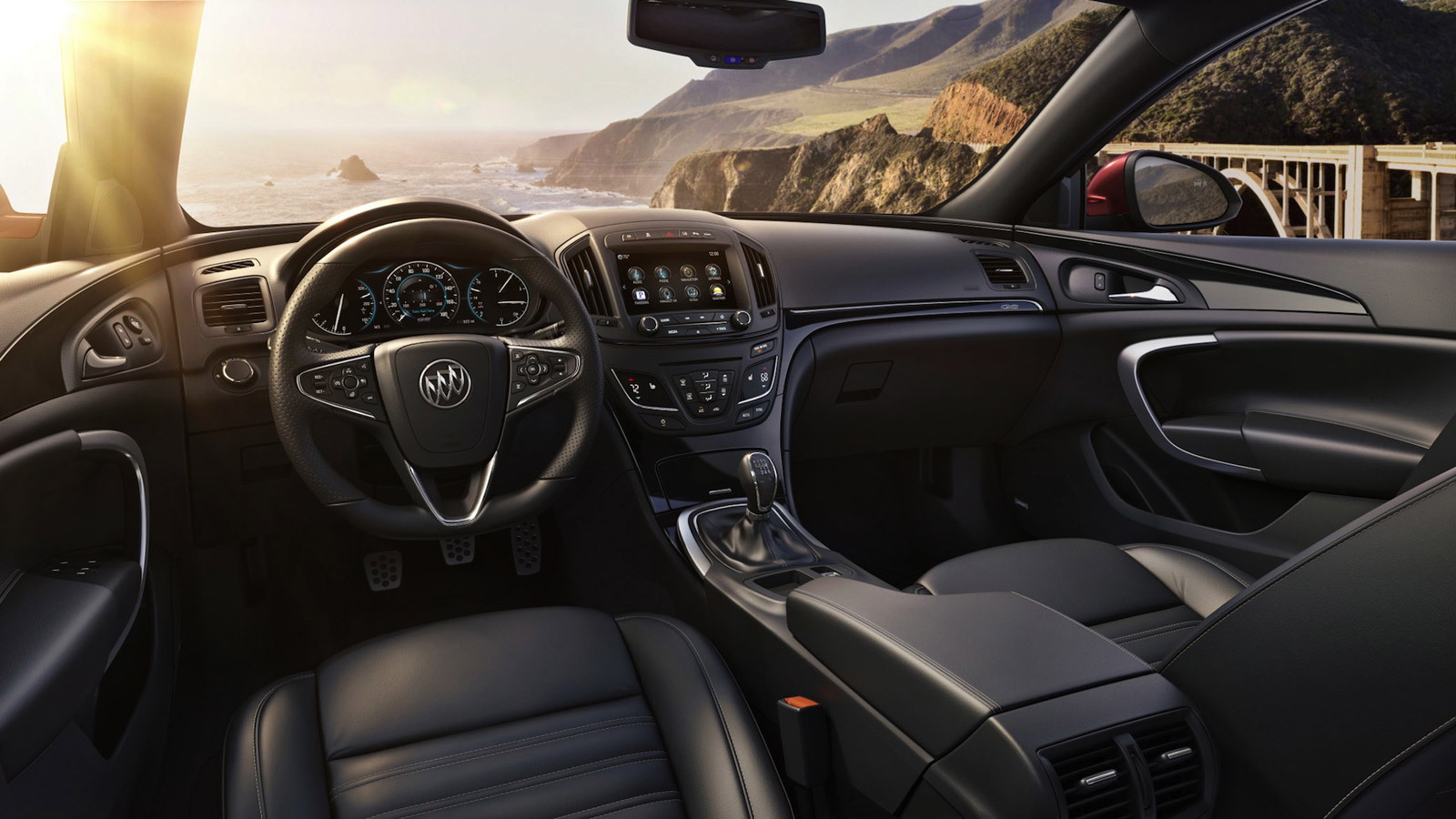 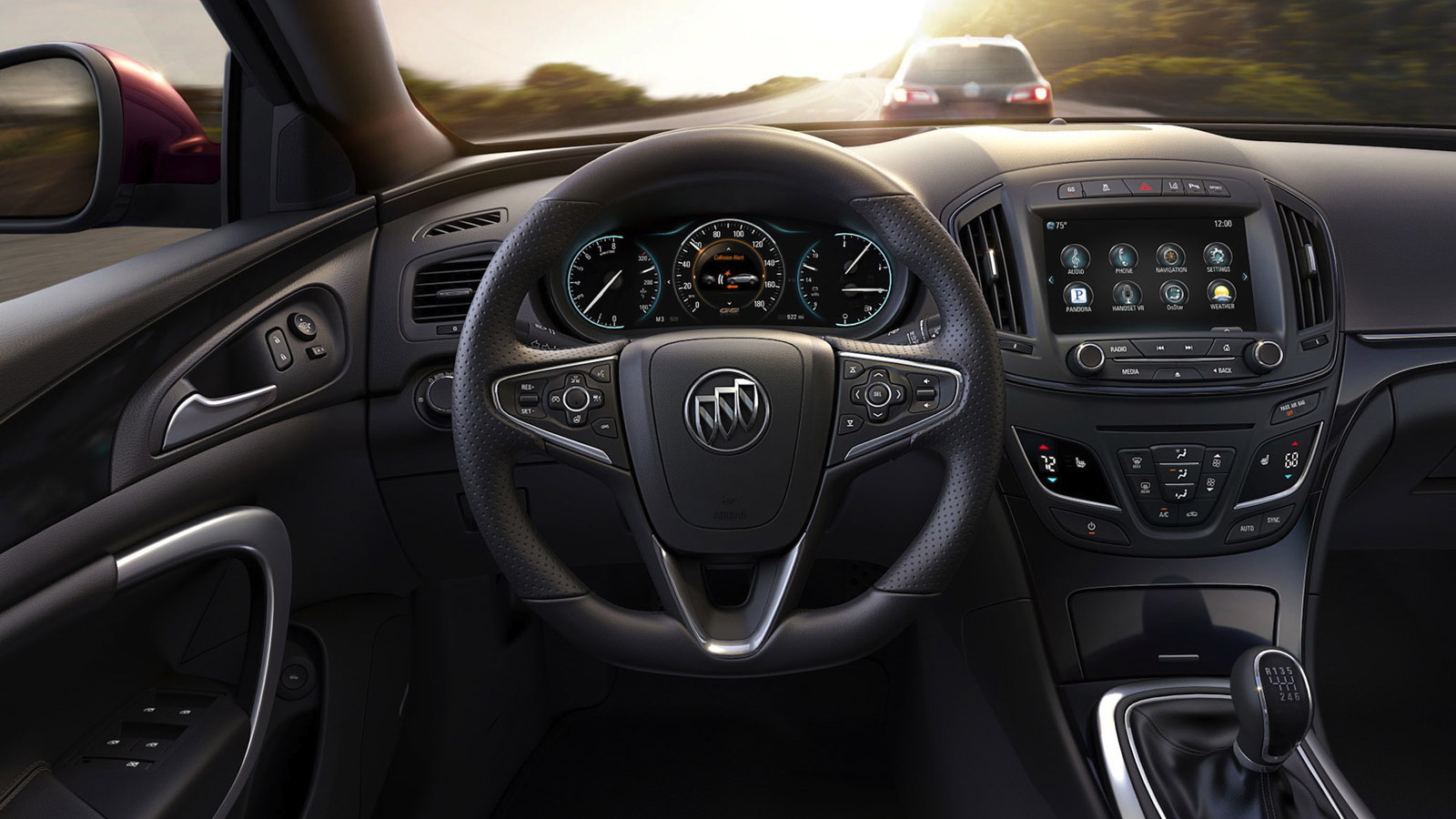 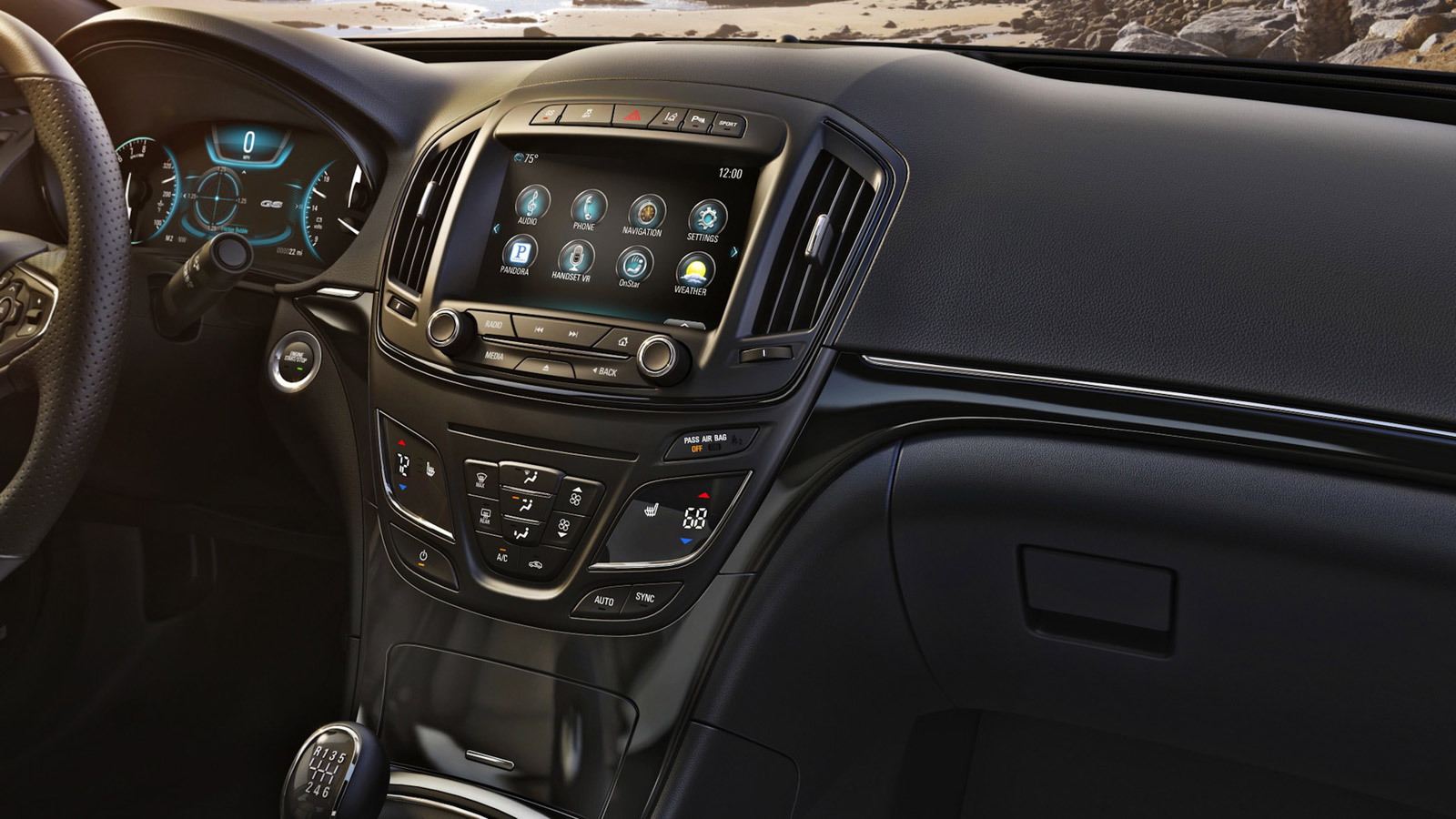 9
photos
Buick is introducing updates for its LaCrosse and Regal models for the 2014 model year, with both cars scheduled to be unveiled to the public at the 2013 New York Auto Show this week.

We saw the 2014 LaCrosse yesterday, and today it’s the 2014 Regal’s turn in the spotlight.

Only minor changes have been introduced, which makes sense as this is only a mid-cycle update. However, we can confirm that the Regal in 2014 will finally offer an all-wheel-drive option, both on the regular model and high-performance Regal GS, and with a limited-slip differential.

Along with the added traction of all-wheel drive, the 2014 Regal lineup is also available with a host of safety technologies including cross traffic, lane change, blind zone and forward collision alert systems, as well as electronic power steering.

There’s also adaptive cruise control, which in certain situations can stop a vehicle automatically, and Buick’s IntelliLink connectivity system is fitted as standard across the range as well. The latest version features natural language voice recognition, is highly customizable, and can store more of your personal details.

Onlookers will be able to identify the latest model by its revised lights with new LED elements, additional chrome brightwork and new wheel patterns.

In the Regal GS, an 8.0-inch configurable color instrument cluster screen is standard. It allows the driver to customize the displayed information with adjustments via steering wheel controls. A new nine-speaker sound system from Bose is also available across the range.

You may recall Buick only recently announced its 2013 Regal, which received the 2.4-liter eAssist mild-hybrid setup as its new base option. This is unchanged for the 2014 model, delivering 182 horsepower and 172 pound-feet of torque.

The 2.0-liter turbocharged engine in the mid-level 2014 Regal Turbo now delivers 18 percent more power, rating in at 259 horsepower and 295 pound-feet of torque, while output in the 2014 Regal GS, which uses the same engine, drops 11 horsepower to the same 259-horsepower rating. GM says 0-60 isn't affected by the lower output, and handling is improved thanks to a new adjustable suspension system.

Sales of the 2014 Buick Regal lineup commences this fall. Key rivals include the Acura TSX, Audi A4, Lexus IS 250 and Volvo S60.

Unfortunately, there’s been no mention of a Regal Sport Wagon revival, despite prototypes of just such a model testing in the U.S. recently.

We should have more details once the 2013 New York Auto Show gets underway, but in the meantime you can access our full coverage of the event via our dedicated show hub.