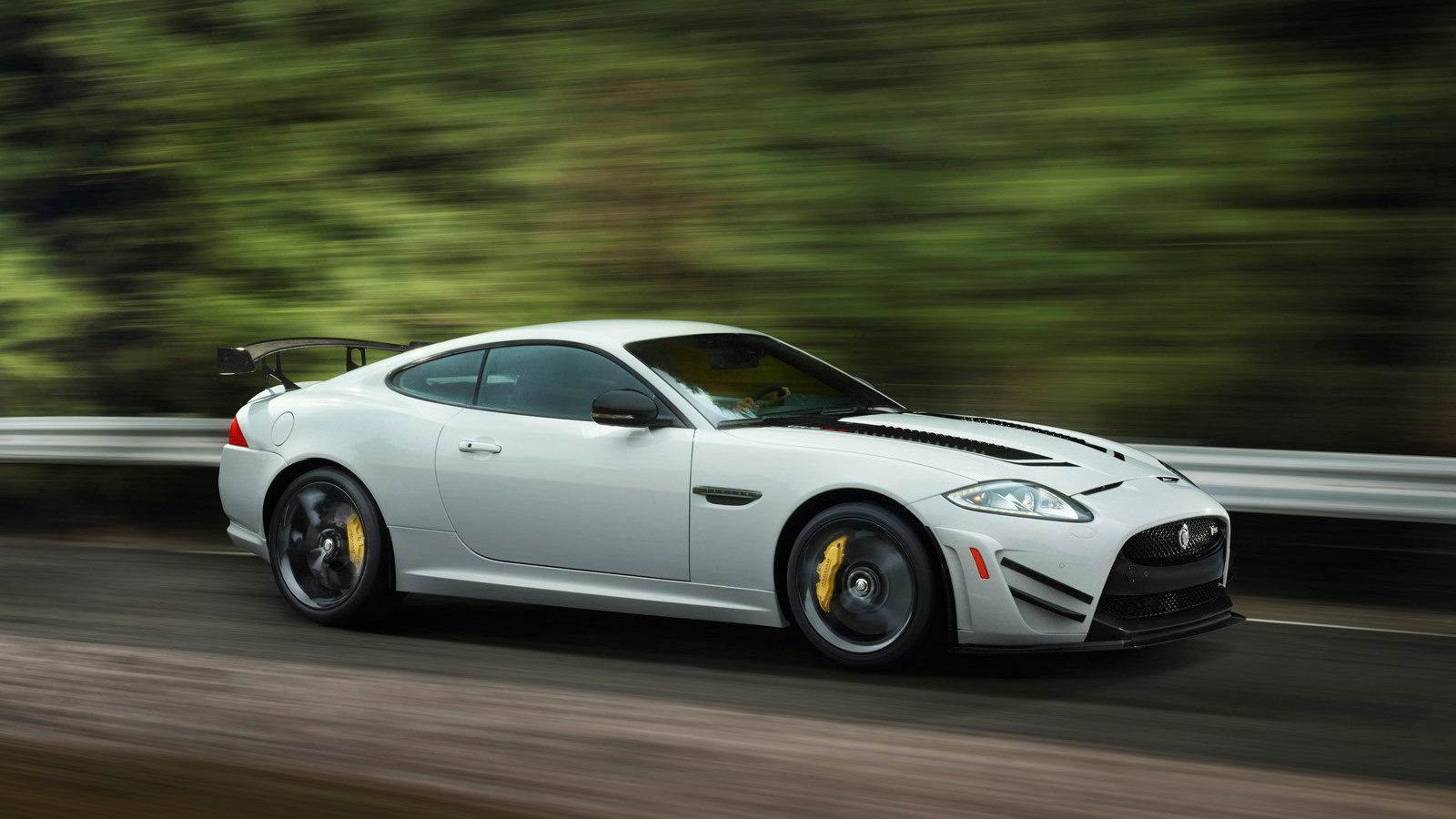 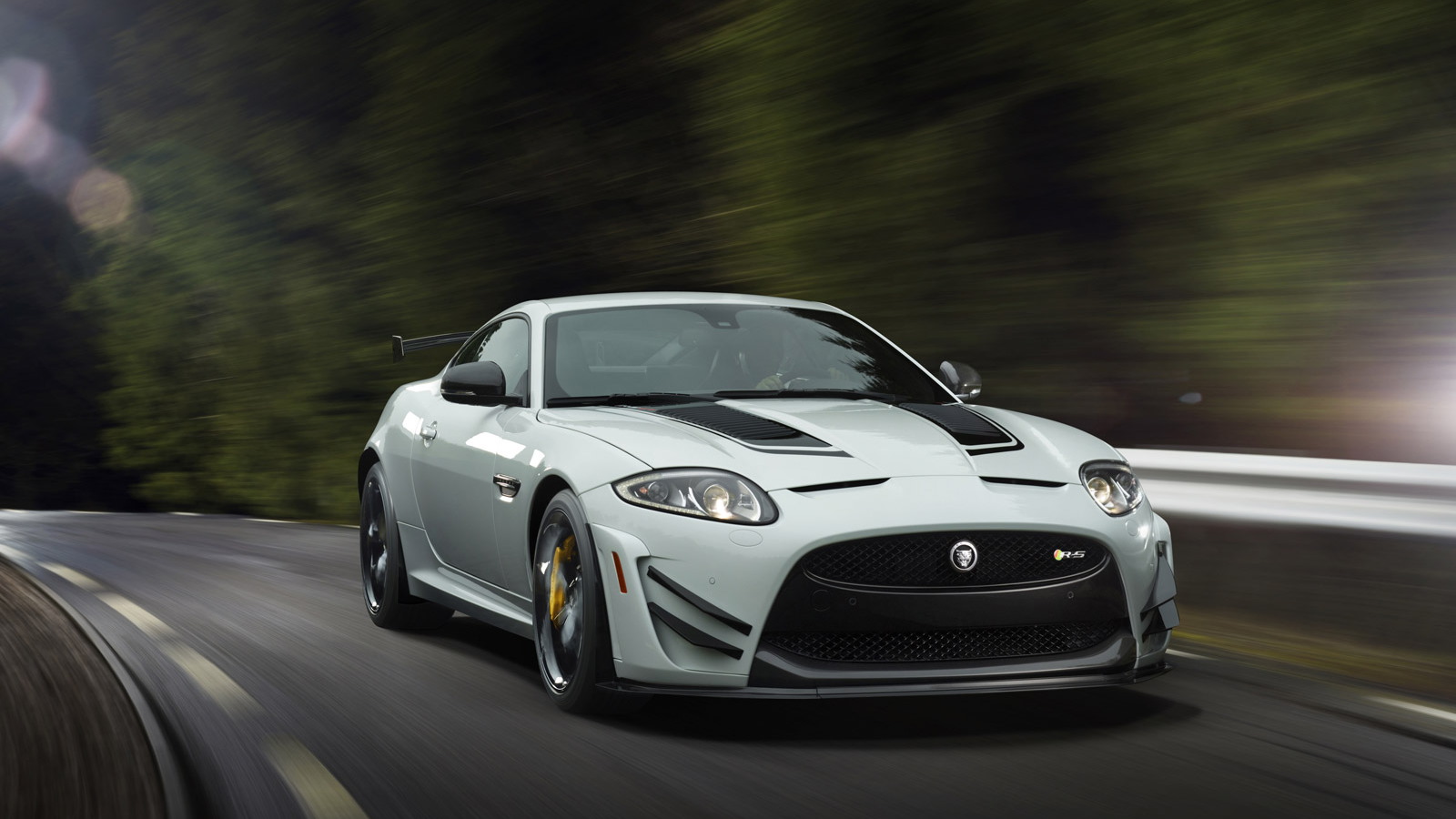 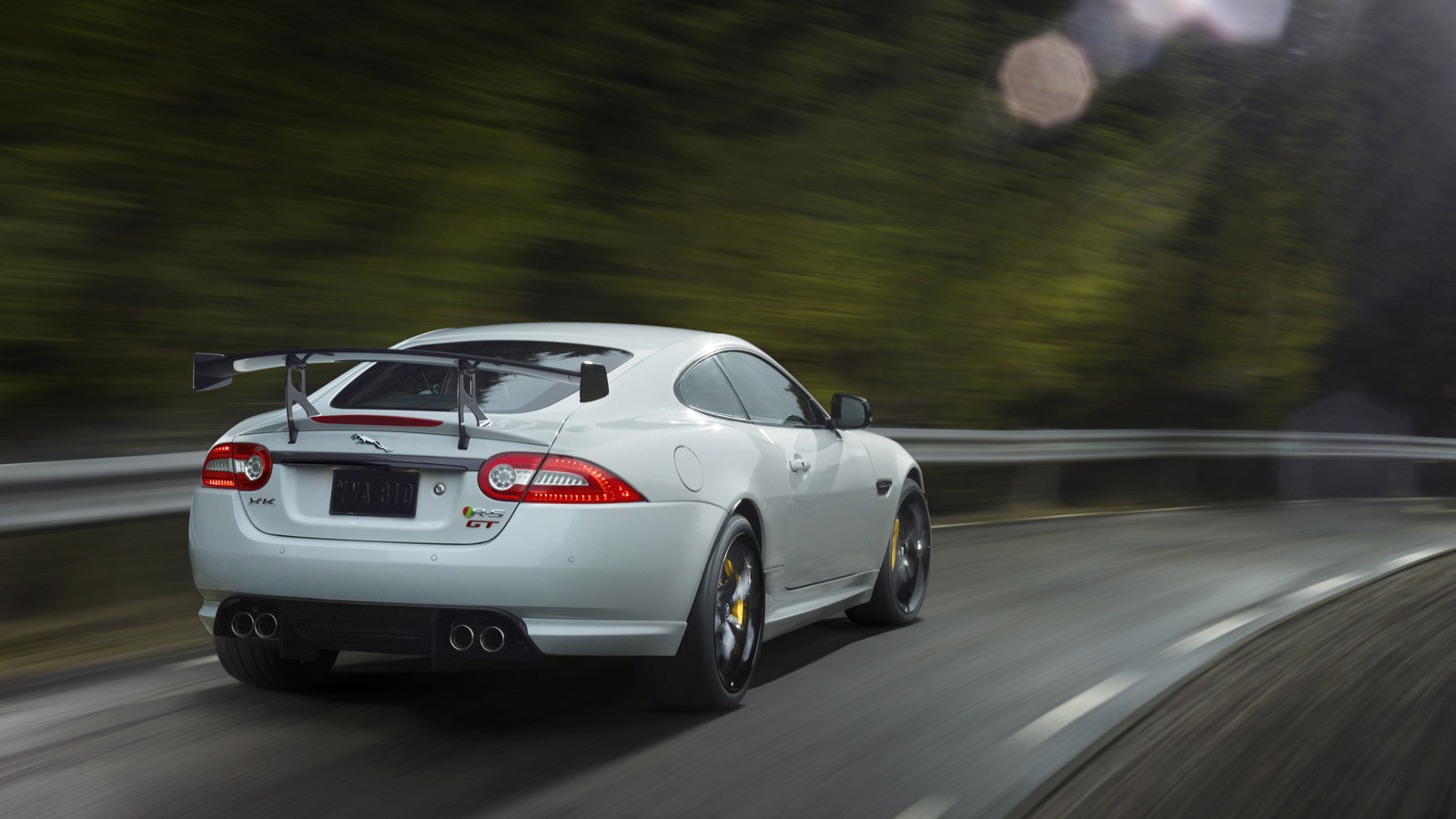 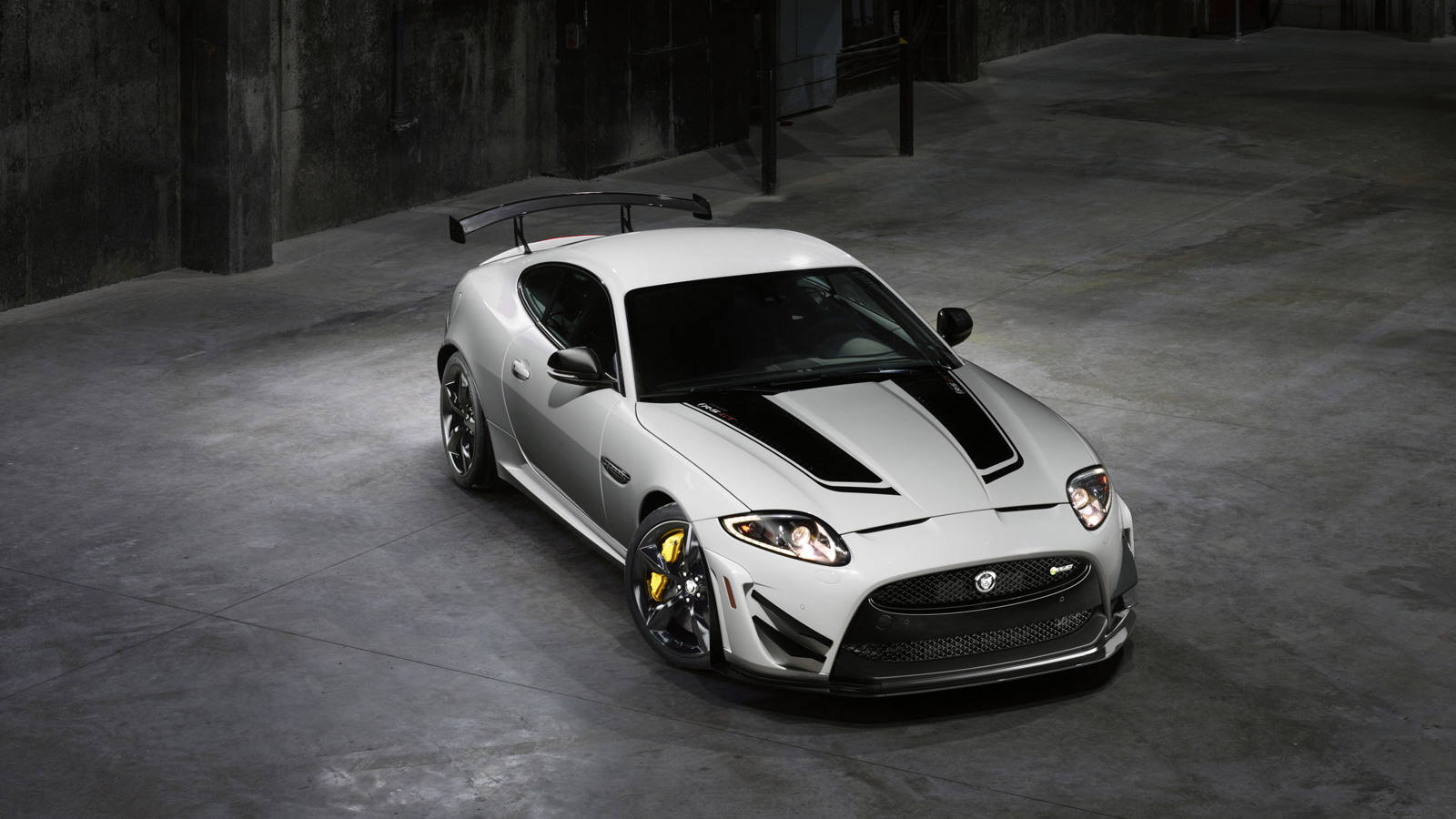 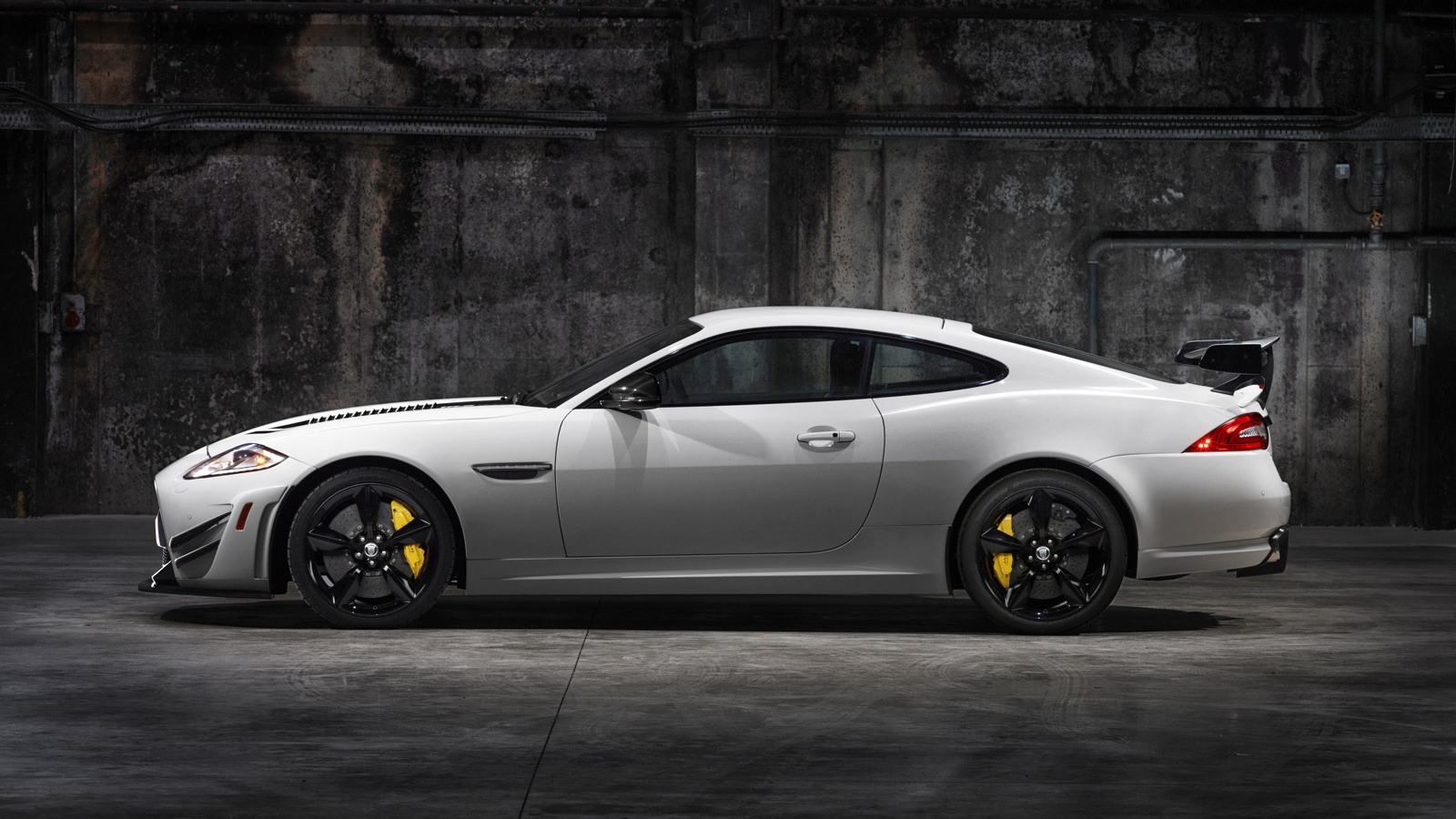 18
photos
Jaguar's ETO division, a little-known but intense group of specialty vehicle creators launched last year, has one-upped the XKR-S with this, the XKR-S GT.

Track-tuned, but built for the street, this is likely the hottest version of the XK Coupe we'll see--at least in this generation.

The ETO, or Engineered to Order, division has equipped the 2014 Jaguar XKR-S GT with more than just some track-looking frippery; the car generates 320 pounds of down force with a carbon fiber front splitter, dive planes, extended wheel arch spats, rear wing, rear diffuser, and aluminum undertray.

The combination in the XKR-S GT is good for 3.9 seconds to 60 mph and an electronically limited top speed of 186 mph. An active exhaust system reduces backpressure and opens up the V-8's soundtrack.

Reining in the XKR-S GT's substantial kinetic energy is a set of carbon ceramic brakes, 15.7-inches in diameter up front and 15.0 inches out back. Six-piston front calipers and four-piston rears clamp the high-tech discs. Jaguar says this is the first time for such a brake system on one of its production vehicles.

There are other tweaks to aid the XKR-S GT's track abilities: wider front track, more negative camber, revised bushings, and a faster steering ratio. Height-adjustable dampers with twin springs, and an increase in spring rate of 68 percent in the front and 25 percent in the rear further sharpen handling characteristics.

Inside, there's grippy bucket seats, Alcantara trim and a no-nonsense look for the dash.