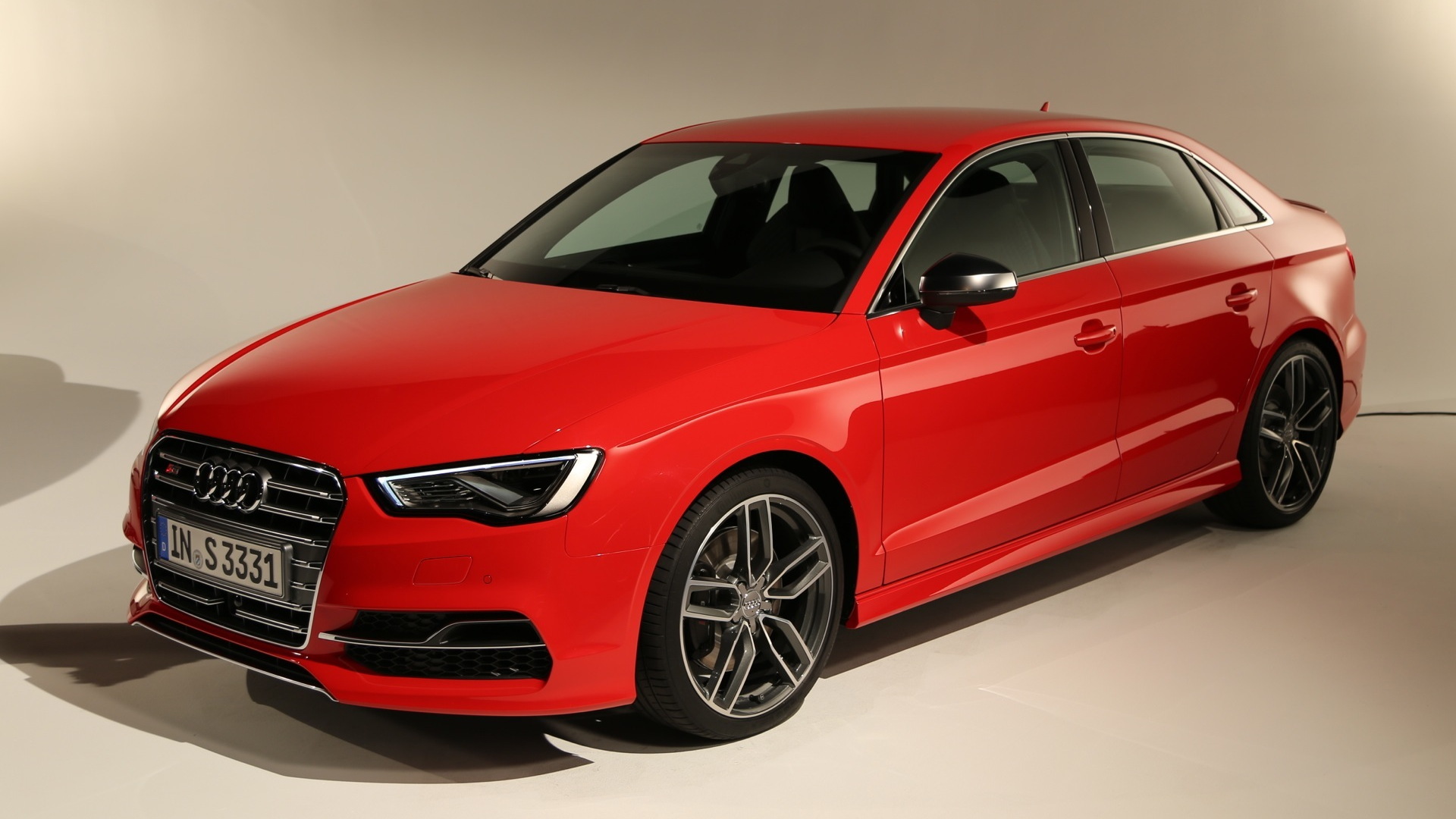 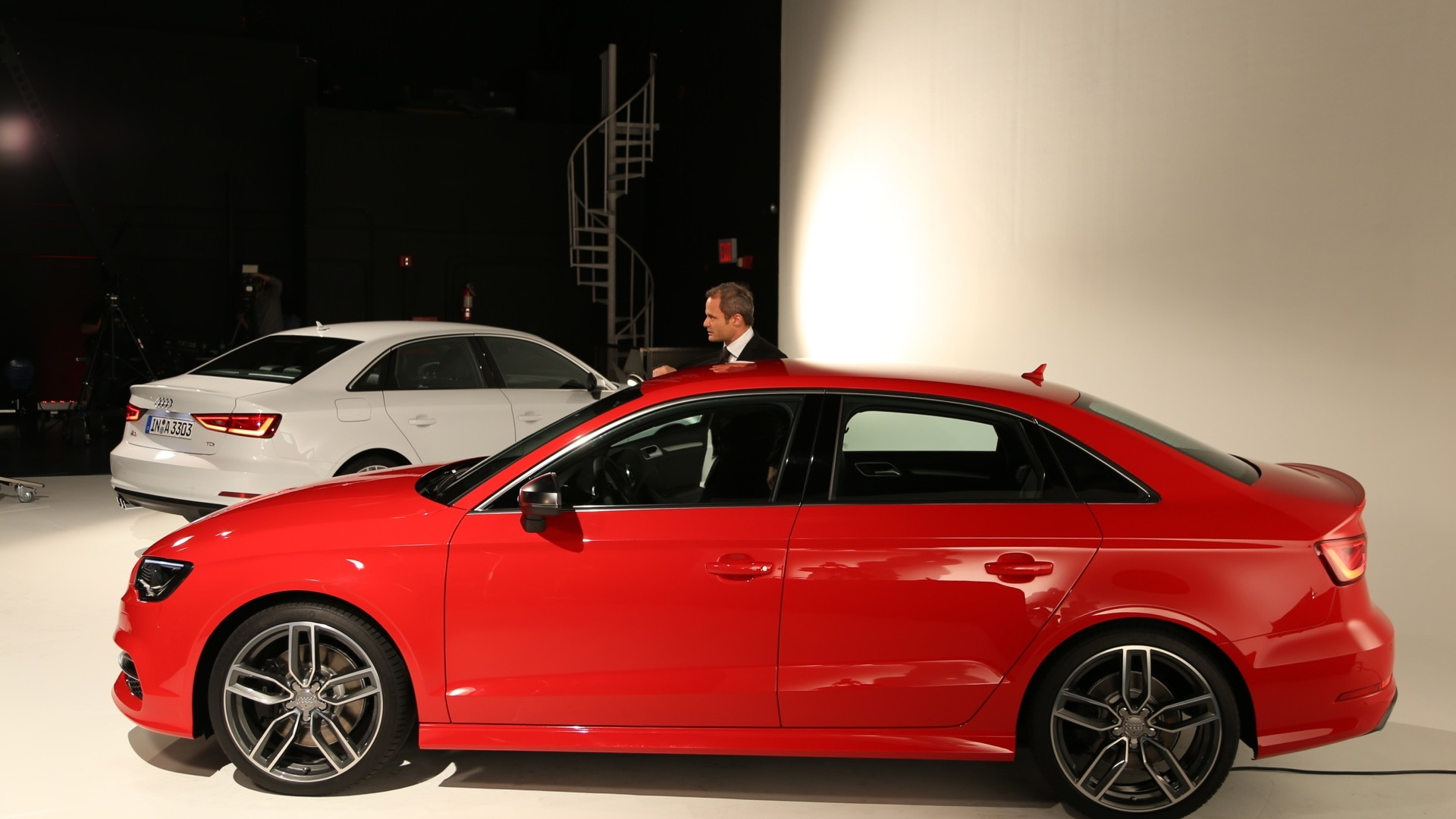 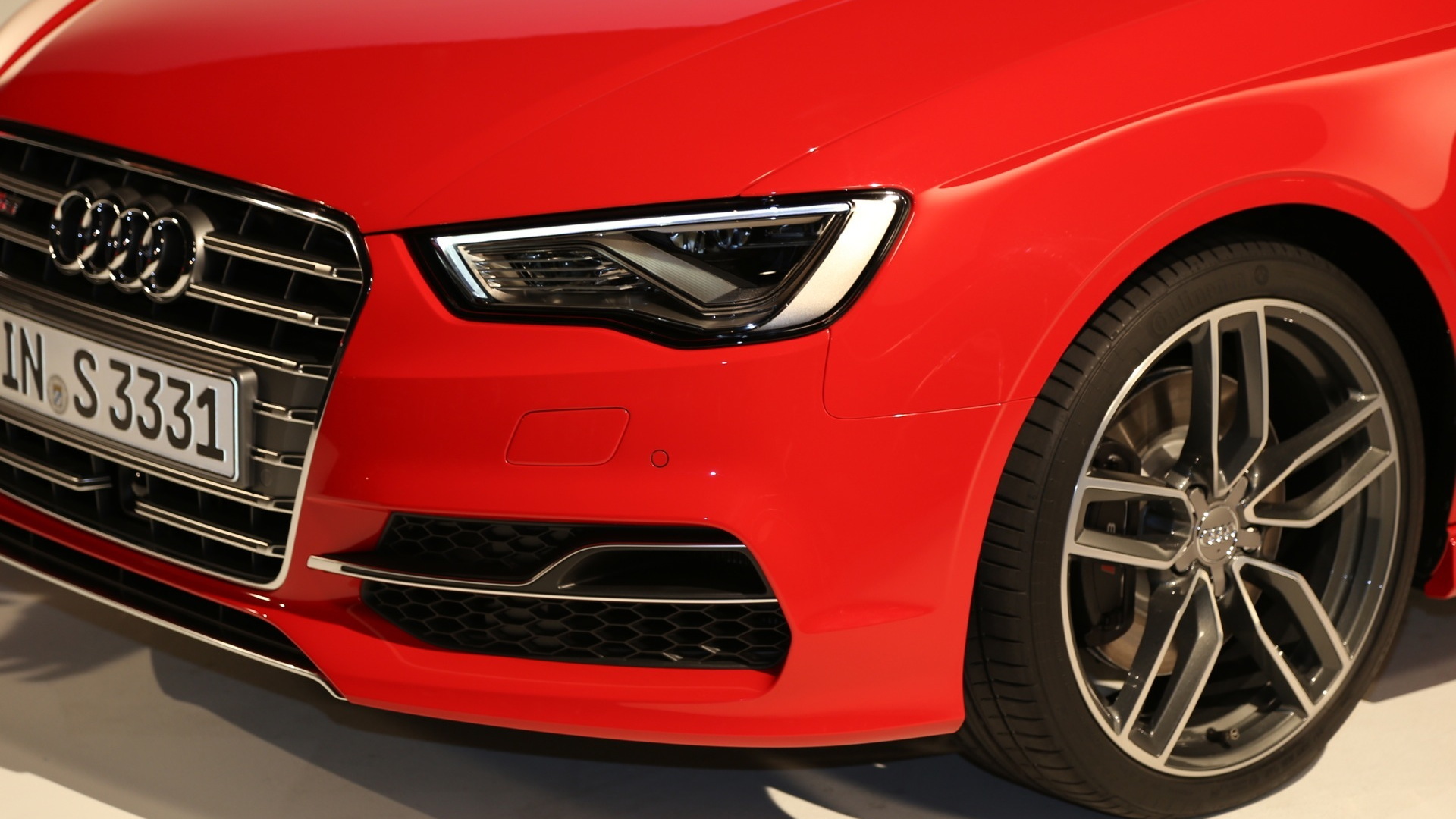 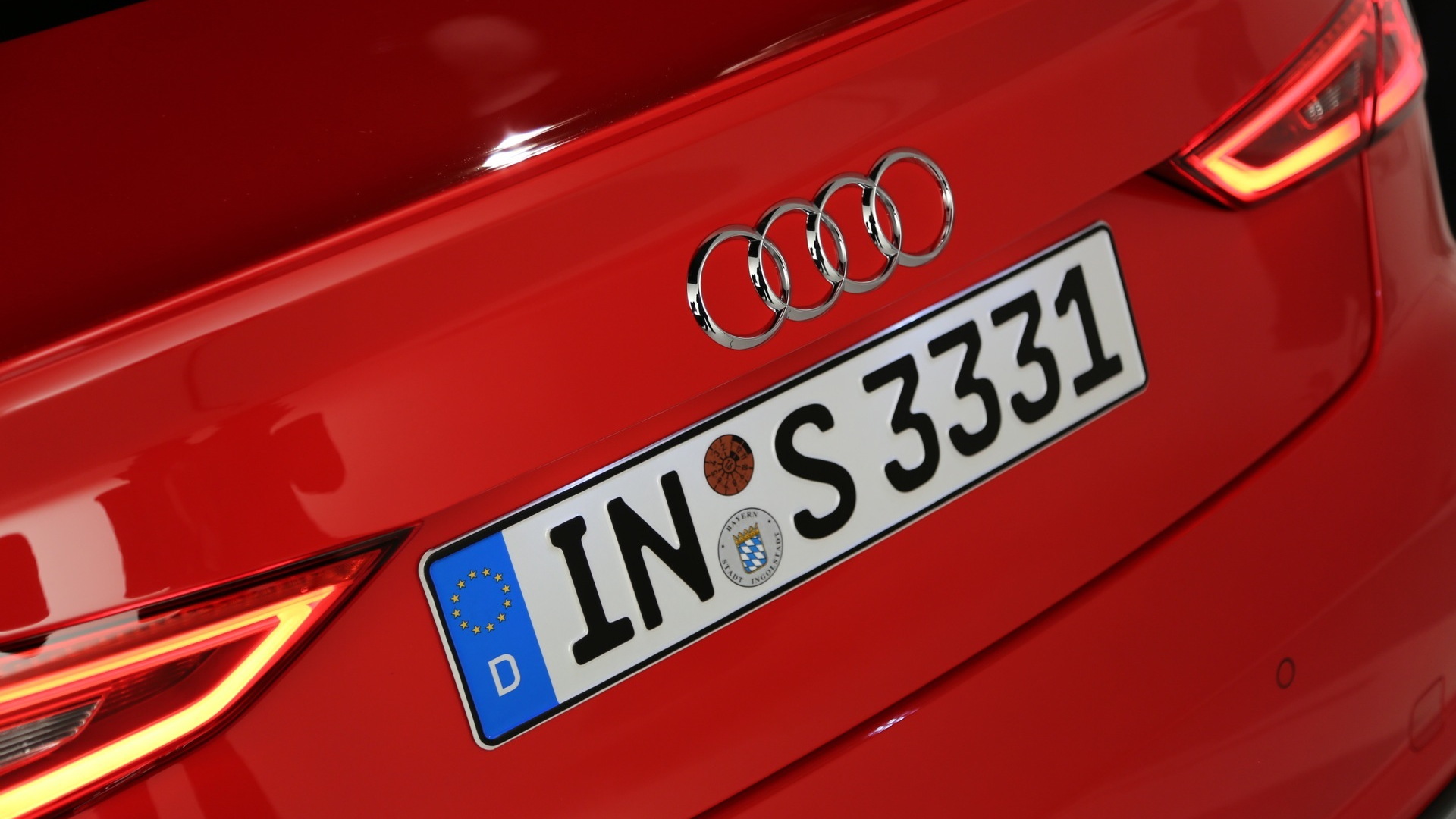 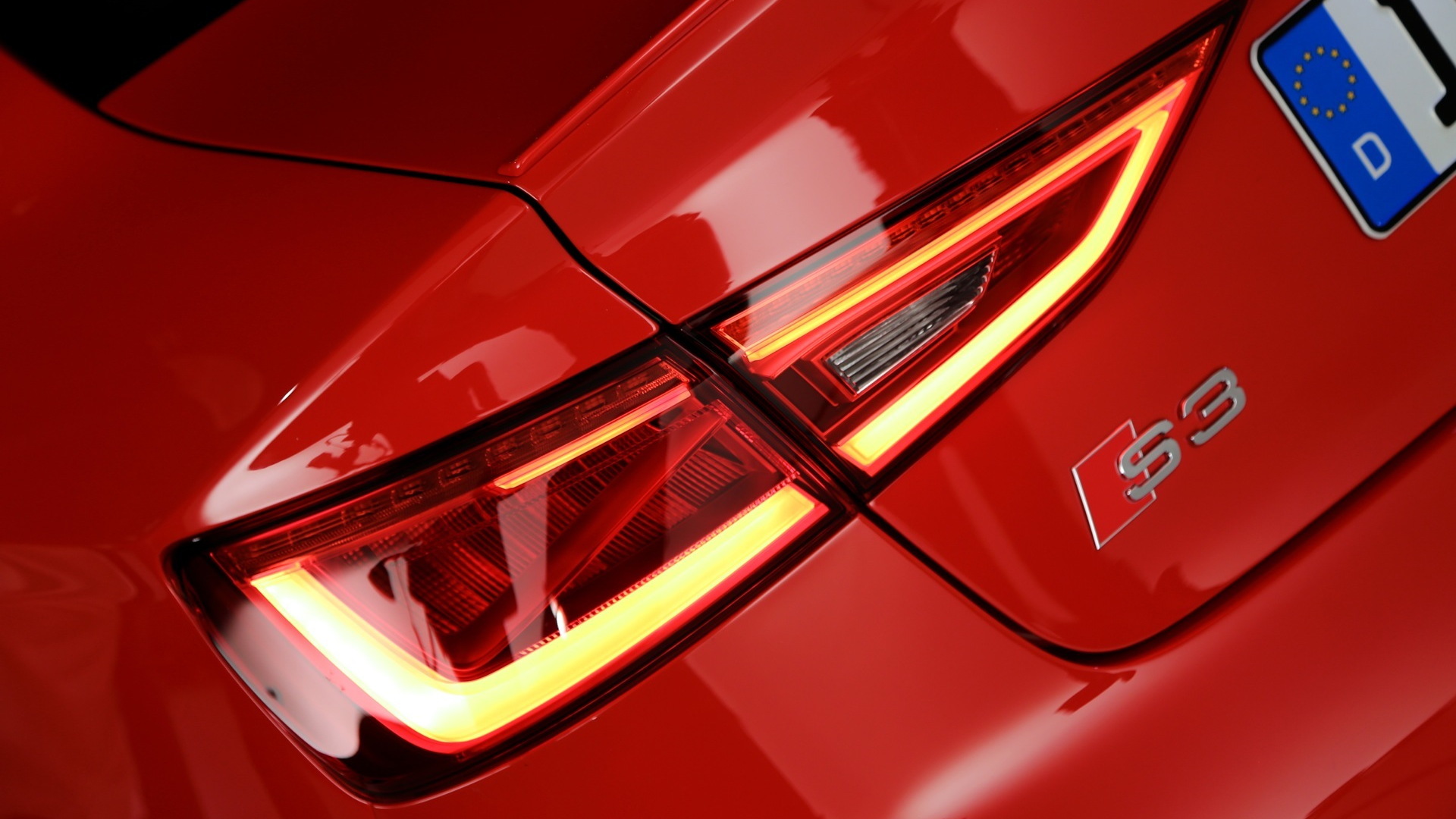 33
photos
Though Audi’s new A3 Sedan range isn’t set for a formal debut until the 2013 Shanghai Auto Show next month, the German automaker privately unveiled the cars to a few select media, including us, on the eve of the 2013 New York Auto Show.

Unfortunately, the launch of the new A3 in the U.S. is being delayed until the first quarter of next year, with the cars to list as 2015 models.

The good news is that we’ll get several models this time, including the regular A3 Sedan, the sporty S3 Sedan you see here, an A3 Sportback five-door hatch and even the recently revealed A3 Sportback e-tron Plug-In Hybrid. A diesel-burning TDI will also be offered and an A3 Cabriolet is rumored to be in the pipeline.

The new 2015 Audi S3 Sedan is Motor Authority’s pick of the bunch. It will come with the same turbocharged and direct-injected 2.0-liter four-cylinder engine offered on S3 models overseas, though Audi hasn’t finalized output for the U.S.-specific models.

Overseas, the engine delivers 300 horsepower and 280 pound-feet of torque, helping the S3 reach 60 mph from rest in under 5.0 seconds. Top speed will likely be limited to 155 mph, just as it is overseas.

To help get that power to the ground will be a standard quattro all-wheel-drive system and six-speed S tronic dual-clutch transmission with paddle shifters. All A3 models sold in the U.S. will get this transmission as well.

The S3 will also feature Audi’s new ‘drive select’ function that allows the driver to adjust throttle response, shift points, and the electronic power steering. Similar to other Audi models, Audi drive select has four settings that include Auto, Dynamic, Comfort and Individual.

The front suspension consists of a MacPherson design with A-arms and aluminum pivot bearings. It is joined to an aluminum subframe. A four-link independent setup is used in the rear. Electronic stability comes standard and features a pseudo differential lock. When driving through curves, this feature can brake the inside front wheel very slightly to help minimize understeer and improve traction.

Stay tuned for the 2015 Audi S3 Sedan’s official debut at the 2013 Shanghai Auto Show on April 19 and look forward to our first drive report closer to next year's launch.