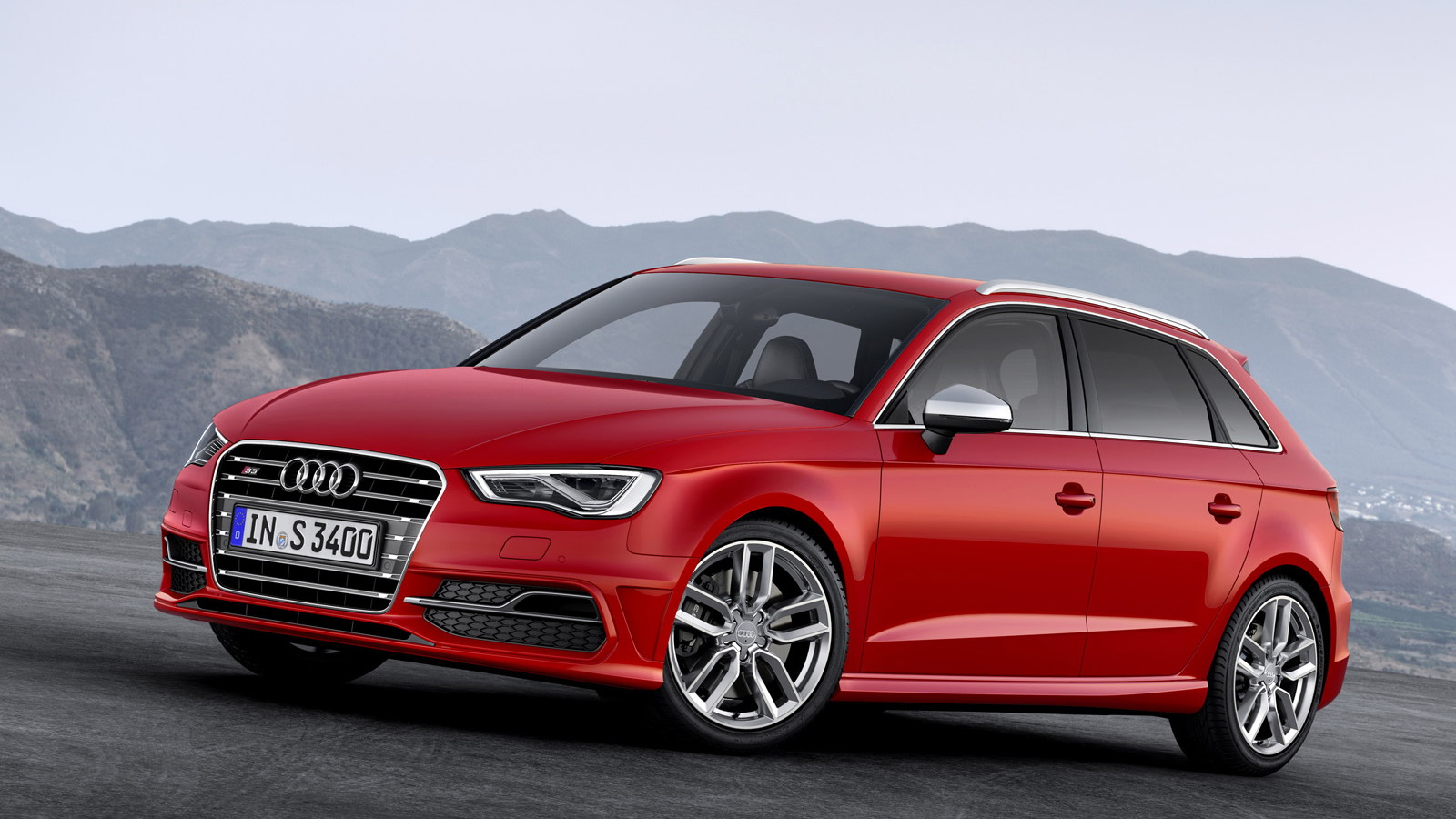 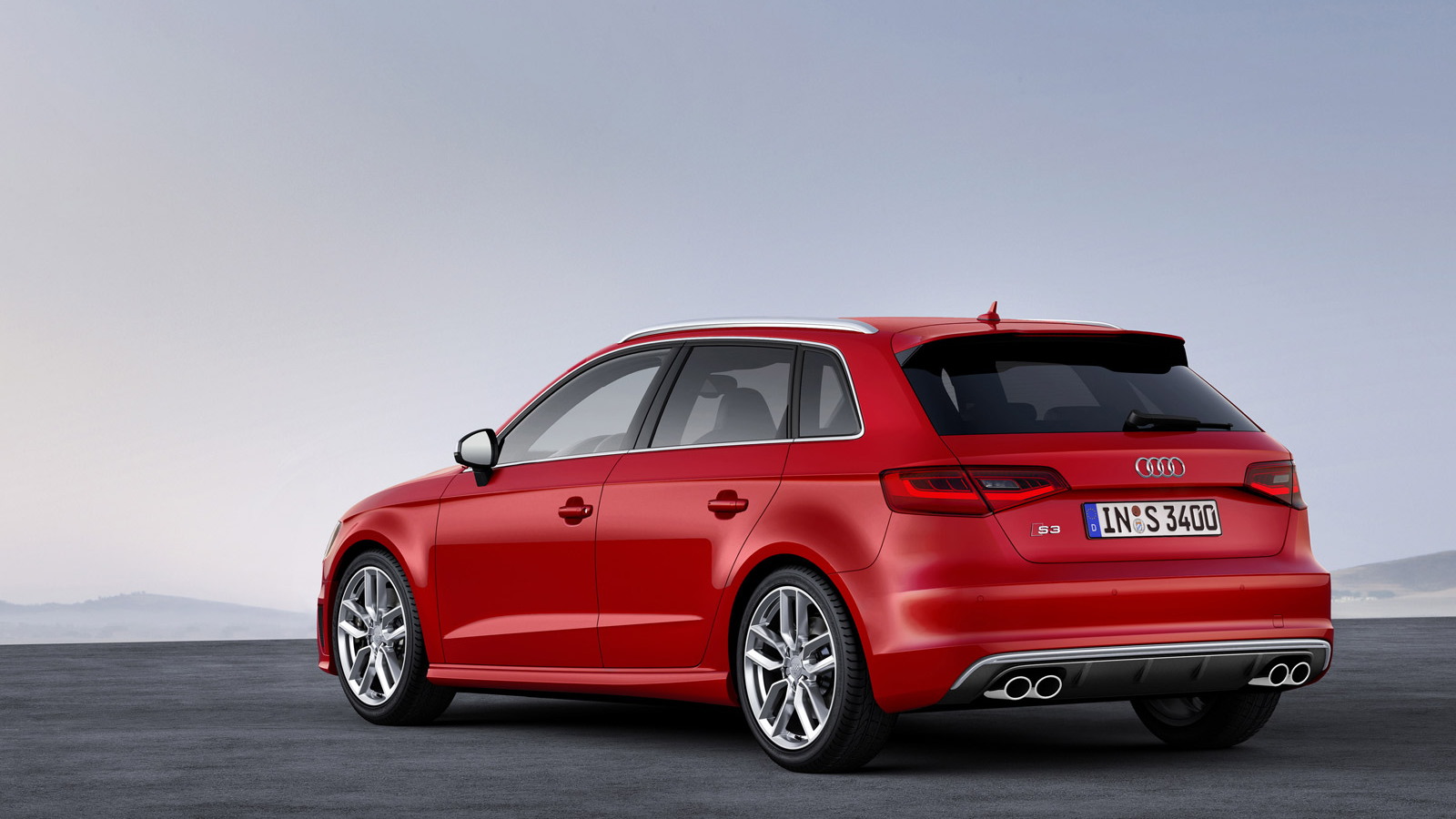 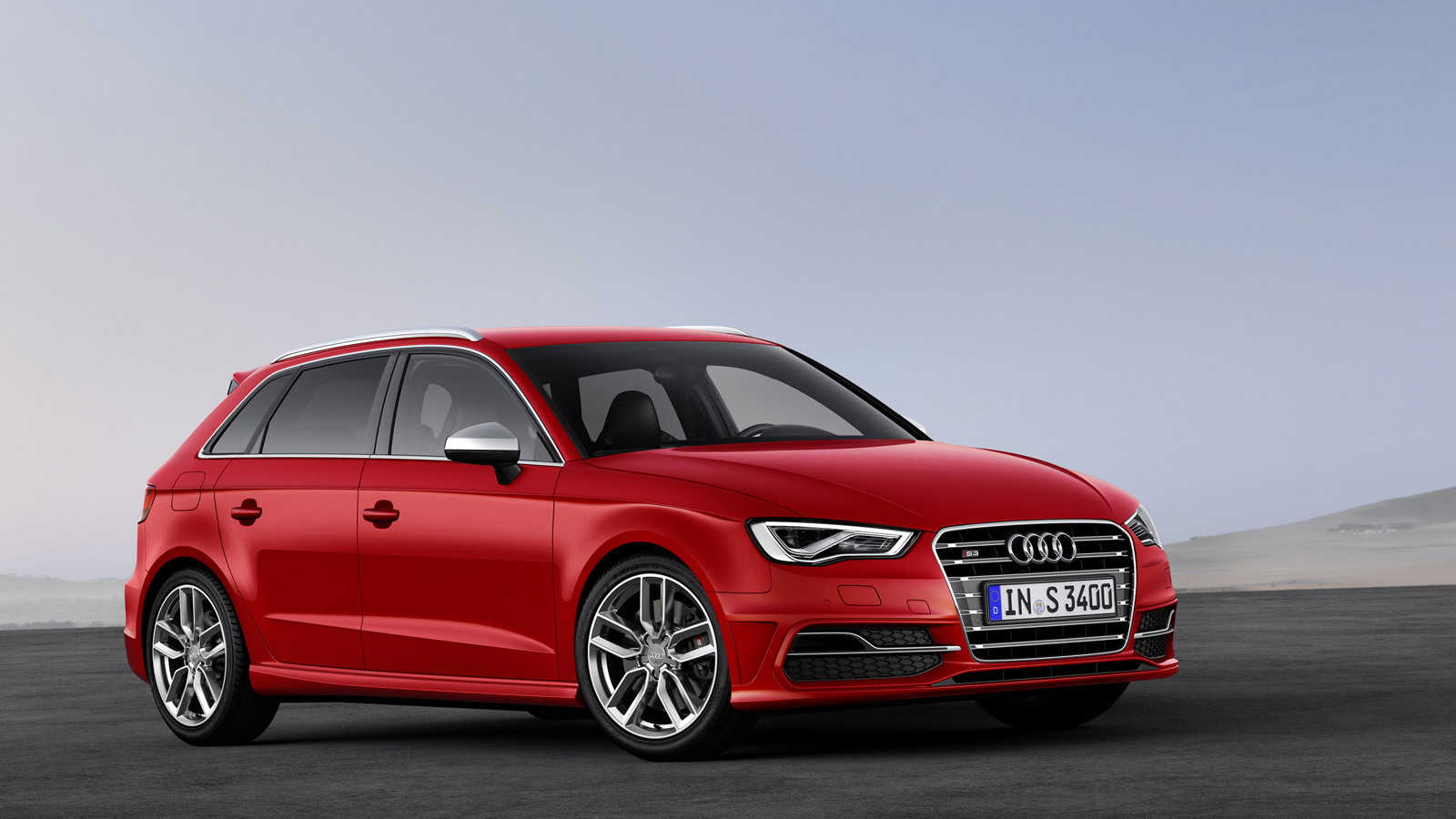 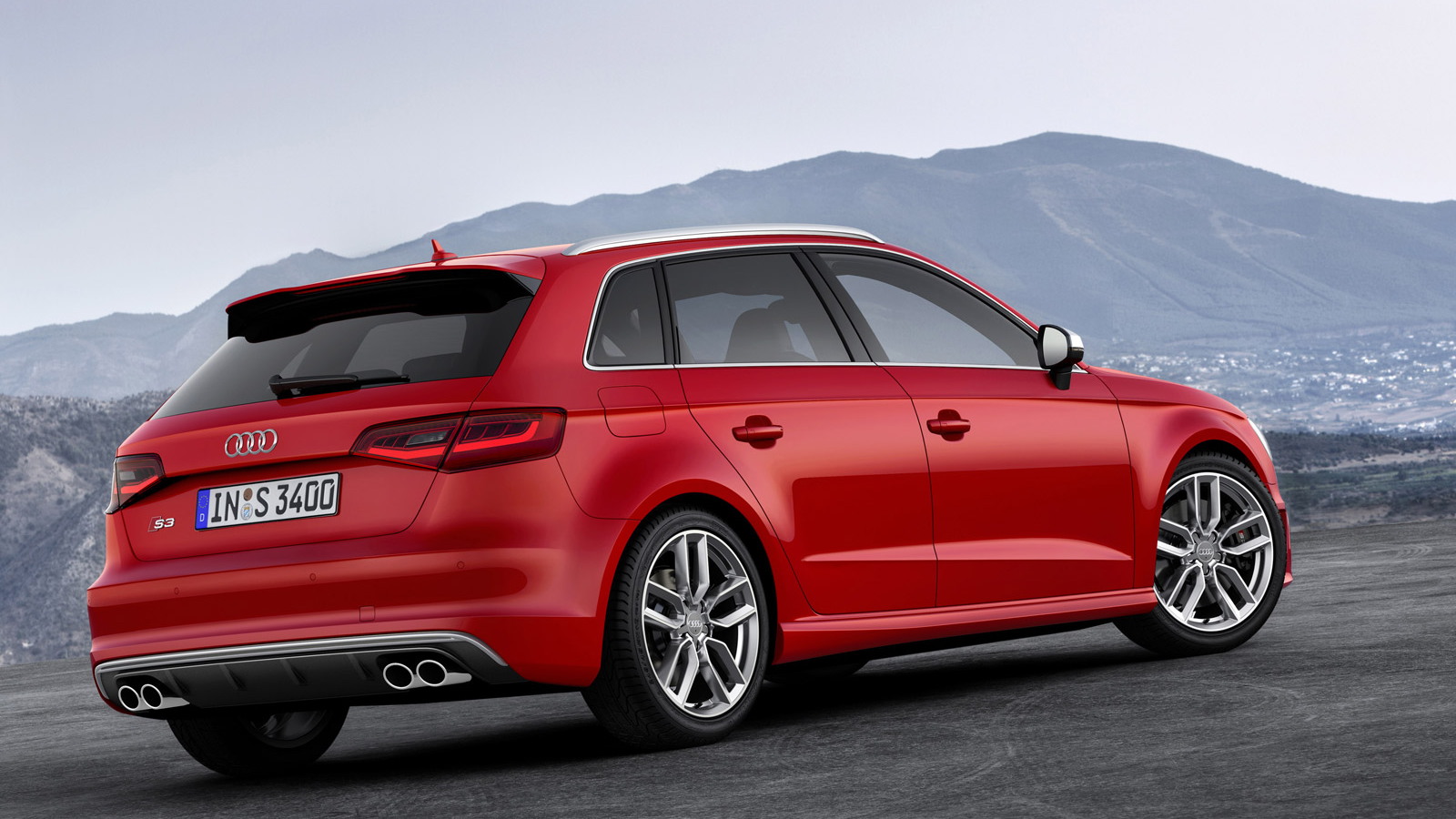 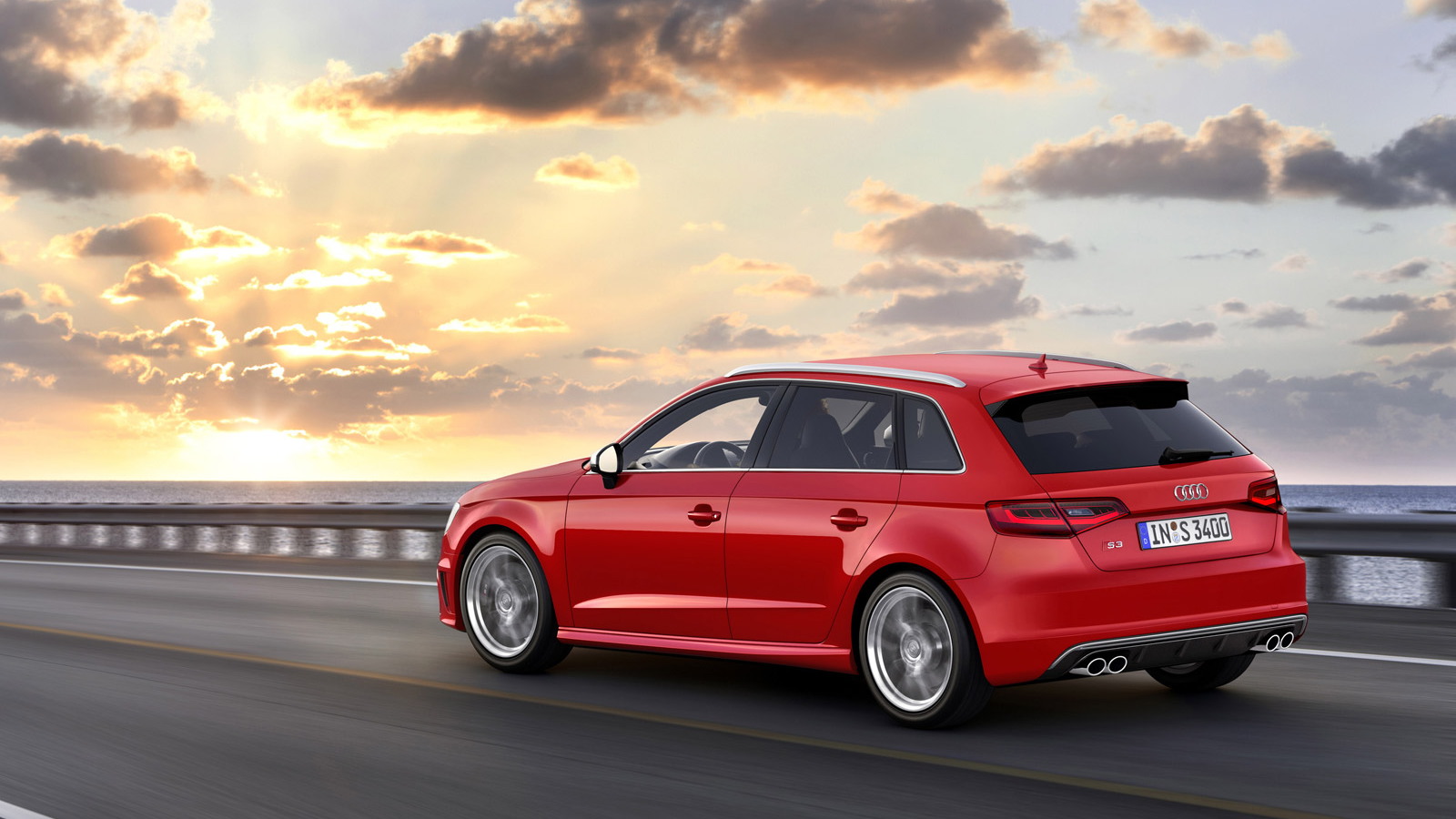 15
photos
Following the reveal of the 2014 Audi S3 Hatchback last September, the brand with the four rings has now taken the wraps off the car’s five-door ‘Sportback’ variant.

Audi’s latest A3 Sportback, on which the new S3 Sportback is based, is not yet confirmed for sale in the U.S., although there are reports it will eventually make it over once the current model has run its course.

The alternative would be Audi choosing to only offer its upcoming A3 Sedan in the U.S.

We certainly hope the A3 Sportback arrives, as we’d love to see this S3 Sportback in local showrooms as well.

Not only does the car offer ample space for you and four friends, plus all of your gear, it delivers the kind of performance many dedicated sports cars would be jealous of.

Thanks to its turbocharged and direct-injected 2.0-liter four-cylinder engine, which is rated at 300 horsepower and 280 pound-feet of torque, the Audi S3 Sportback will rocket to 60 mph from rest in just 5.0 seconds.

This engine will be featured in a number of hot models from the Volkswagen Group, including the next Golf R, and understandably so. It offers its peak torque from as low as 1,800 revs and maintains this all the way to 5,500 rpm.

The top speed for the S3 Sportback is limited to 155 mph and fuel economy, for the European combined cycle, is an impressive 34 mpg.

Drive is sent to all four wheels via a standard quattro setup, and customers will be able to choose either a six-speed manual transmission or six-speed S tronic dual-clutch unit with paddle shifters. The lower gears of both transmissions are tightly spaced for sporty performance while the tall sixth gear reduces fuel consumption. They also come with a launch control function.

Matching the potent powertrain is a sporty suspension setup, which sits some 25 millimeters lower than on the stock model (magnetic ride suspension is an option). Audi’s drive select feature is also fitted and allows you to adjust the characteristics of the throttle, shift points of the dual-clutch gearbox, and the steering ratio.

Electronic power steering helps save fuel, along with low rolling resistance tires. These tires measure in at 225/40 and are wrapped around 18-inch wheels. The vehicle's overall weight comes in at just under 3,200 pounds.

Inside, you’ll find Audi’s usual uncluttered design for the dash plus sports seats, round air vents and clear and intuitive controls.

On the outside, you’ll find an S-specific single-frame grille, aluminum-look side mirror housing, an integrated rear diffuser, roof spoiler and four oval tailpipes finished in chrome.

In addition to the S3 Hatchback and this latest S3 Sportback, Audi is also expected to launch a new S3 Sedan with the same mechanical package detailed here. An S3 Cabriolet is also in the works, spy shots of which you can access here.