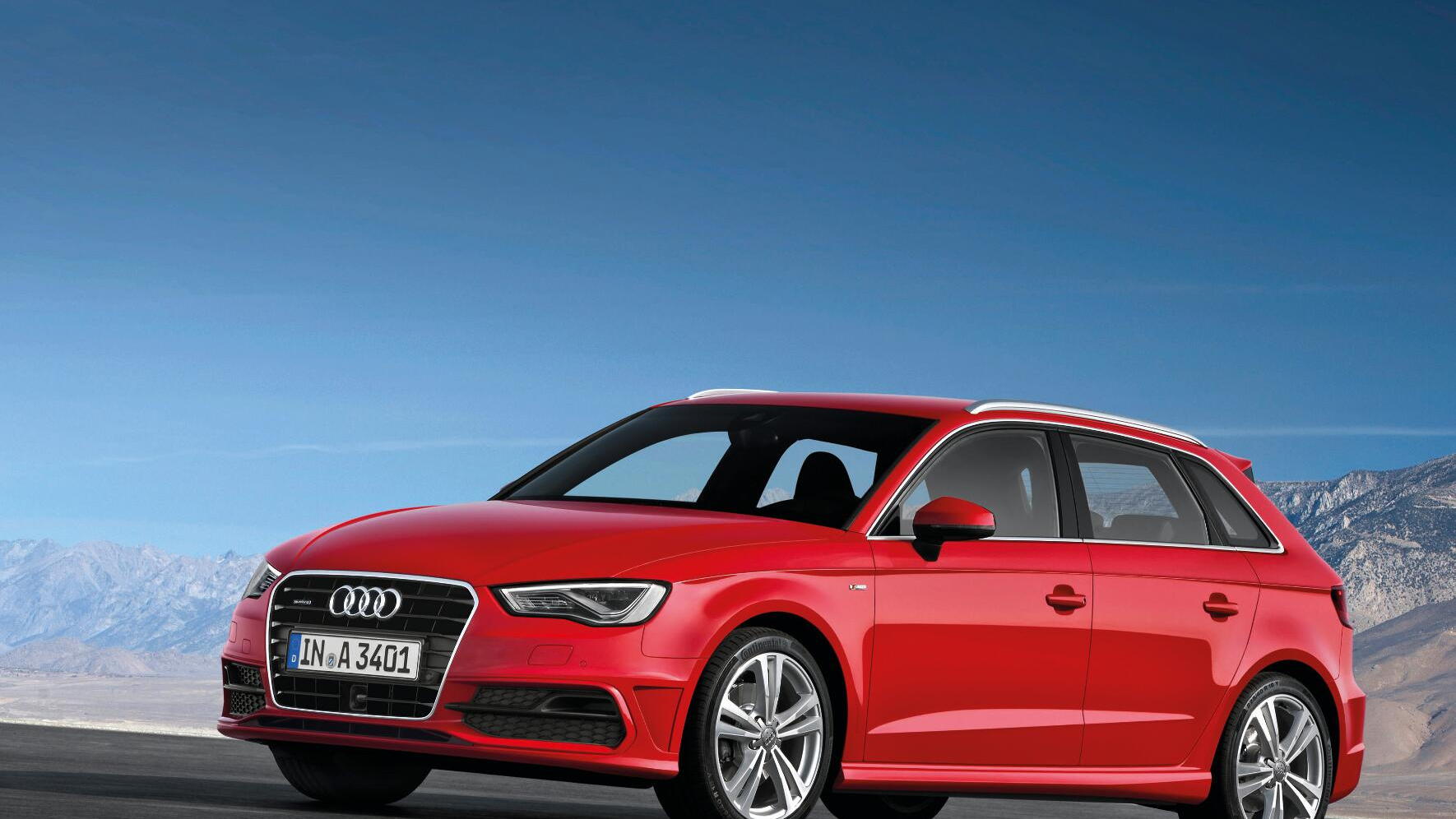 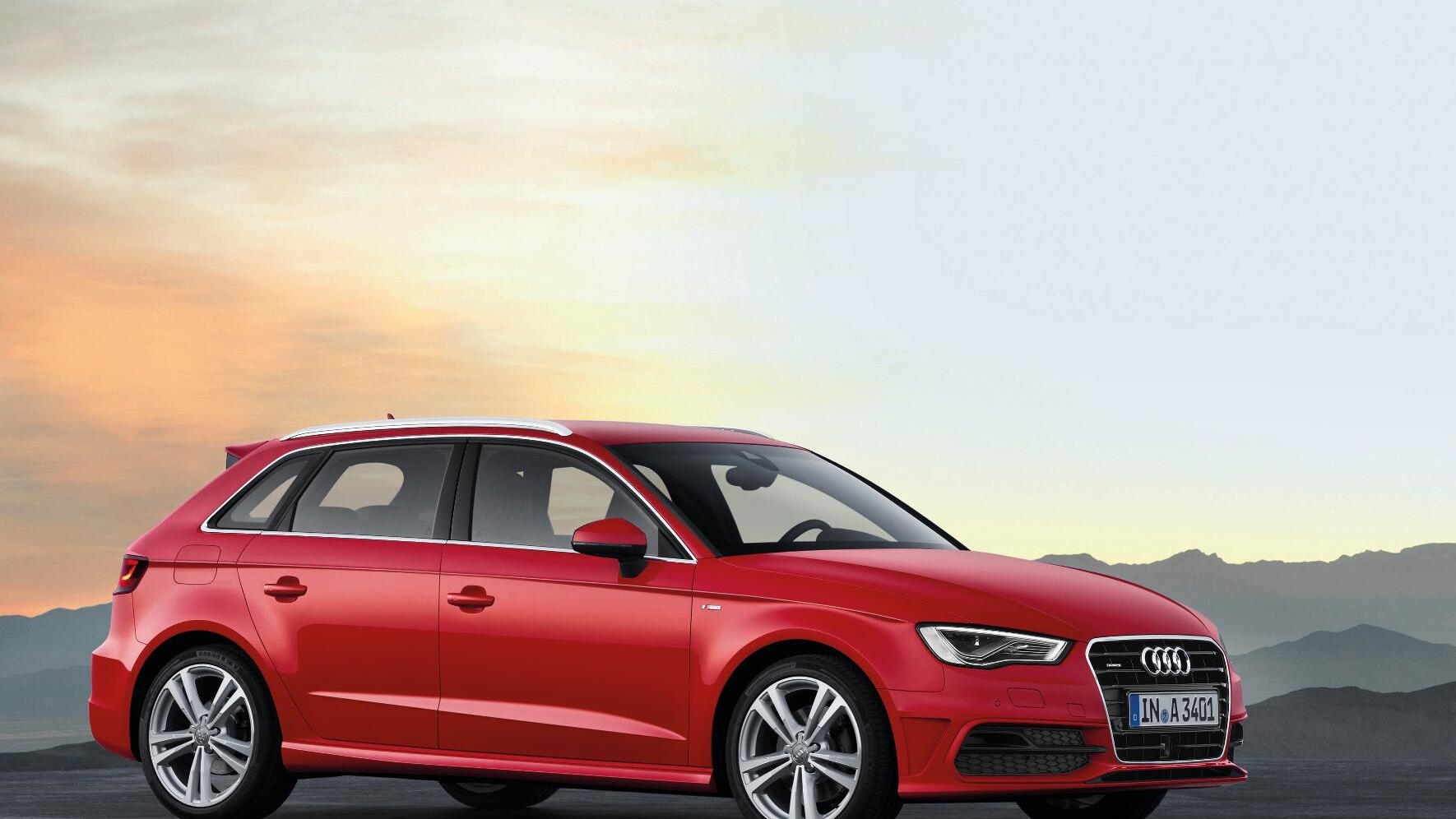 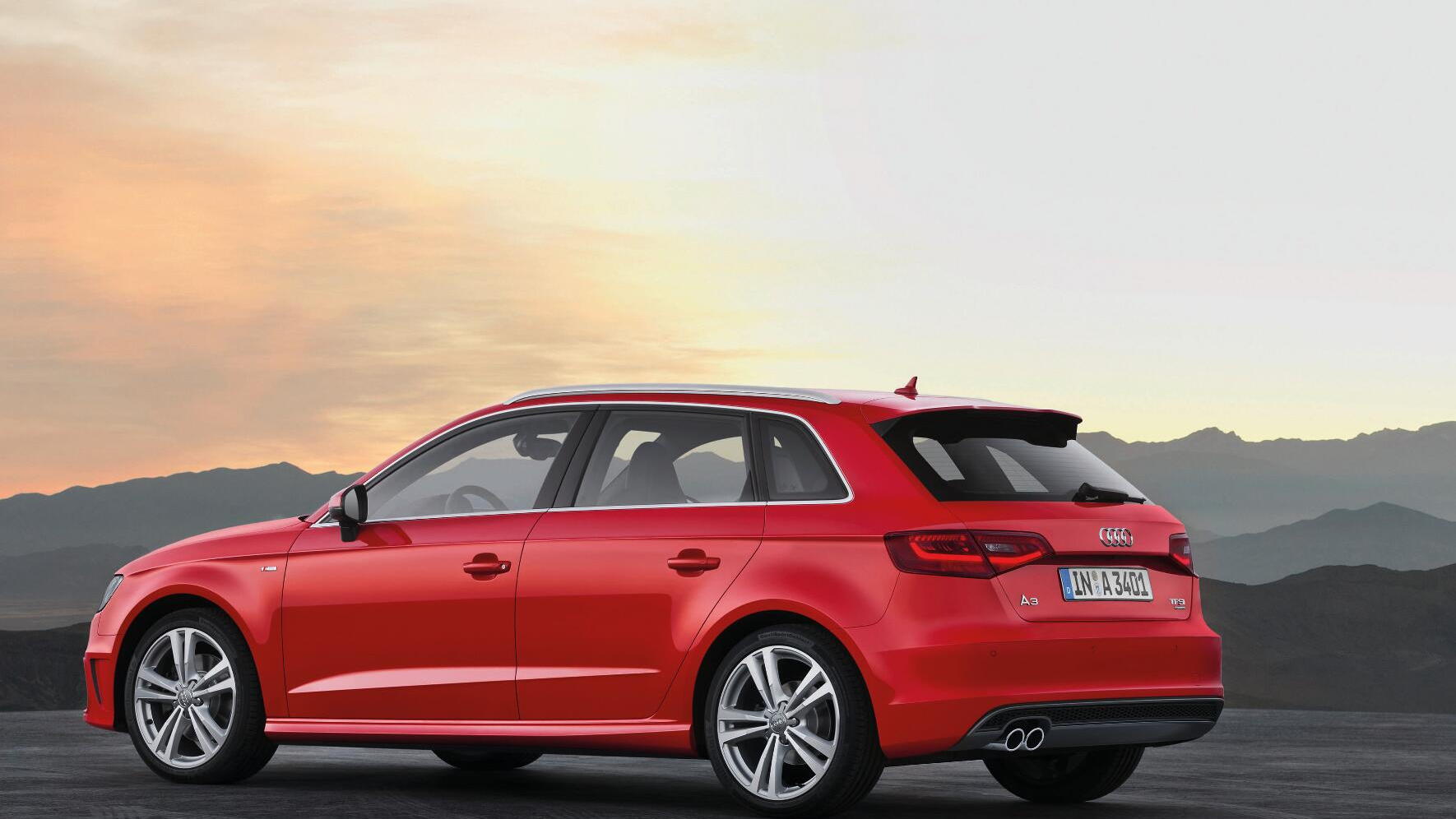 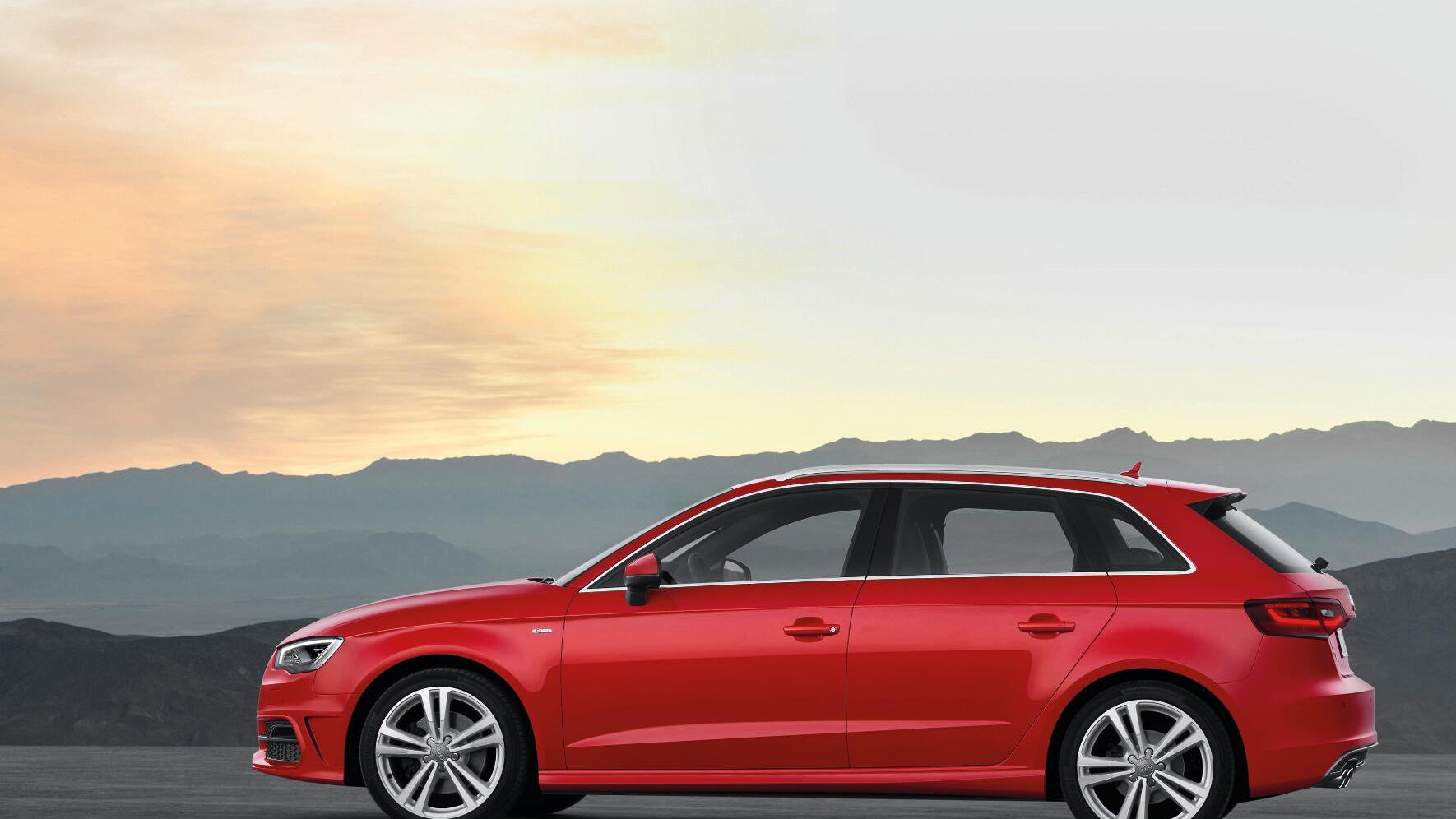 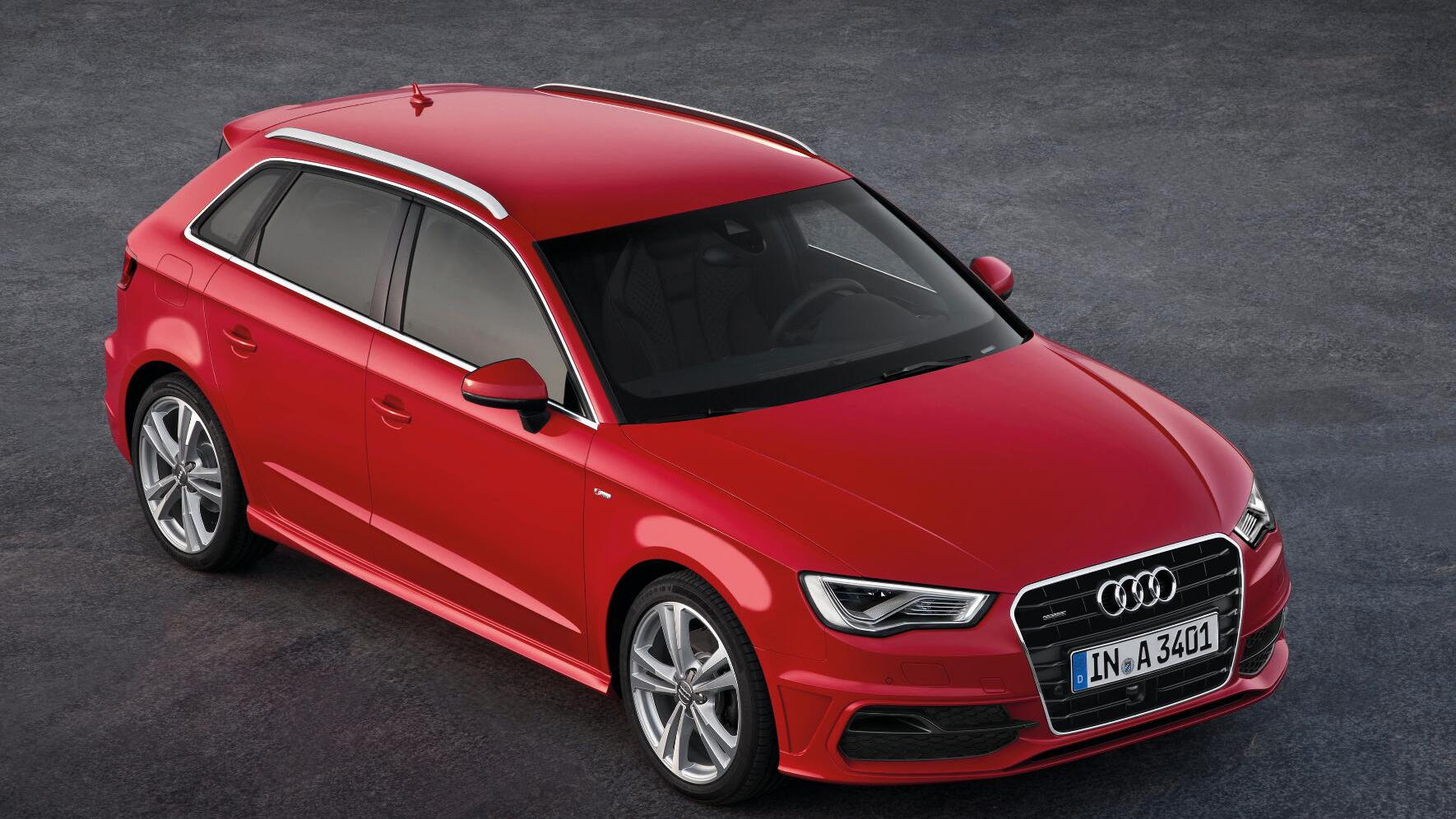 16
photos
At the recent 2012 Paris Auto Show Audi took the wraps off its new A3 Sportback, the five-door version of the A3 three-door hatch we saw debut earlier in the year. So far neither of these models has been confirmed for the U.S. as Audi is waiting until the reveal of a new A3 sedan at November’s 2012 Los Angeles Auto Show to make its U.S. plans known.

Until now, it was thought that only the A3 sedan would be offered in the U.S., due to the lack of interest in hatchbacks in the luxury segment among American buyers.

However, Car and Driver is reporting that the new A3 sedan will be joined in the U.S. by the five-door A3 Sportback and possibly a new A3 convertible further down the track. The entry-level three-door, however, is unlikely to make it, according to the report.

The decision to bring in more A3 models is to improve the car’s chances against a range of new small cars being developed by both BMW and Mercedes-Benz. Additionally, there are a small group of buyers of the current A3 that will want to maintain a hatchback body when upgrading to the new model.

Engines will include both gasoline and diesel units, as well as all-electric and plug-in hybrid options in the next year or two. The base unit will be a turbocharged 2.0-liter four-cylinder delivering roughly 220 horsepower. A 2.0-liter TDI with around 140 horsepower should also be offered.

More powerful models are said to include the recently revealed S3, which is rated at 296 horsepower, as well as an RS 3 model with an expected 400-horsepower rating. The U.S. missed out on the current RS 3, which packs the same turbocharged five-cylinder engine found in the TT RS and can sprint from 0-60 mph in less than five seconds.

It appears that Audi has listened to fans and will finally bringing over some of the cooler A3 models on sale in the rest of the world. The best part is that the debut of the new A3 in the U.S. is now just over a month away.