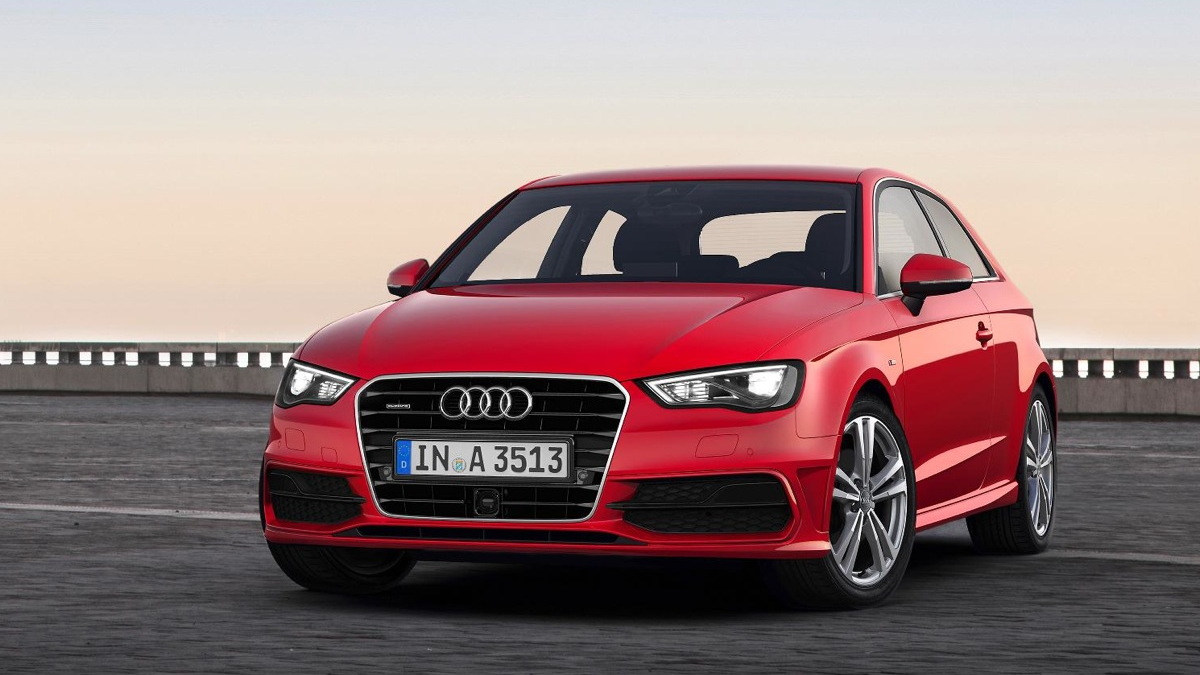 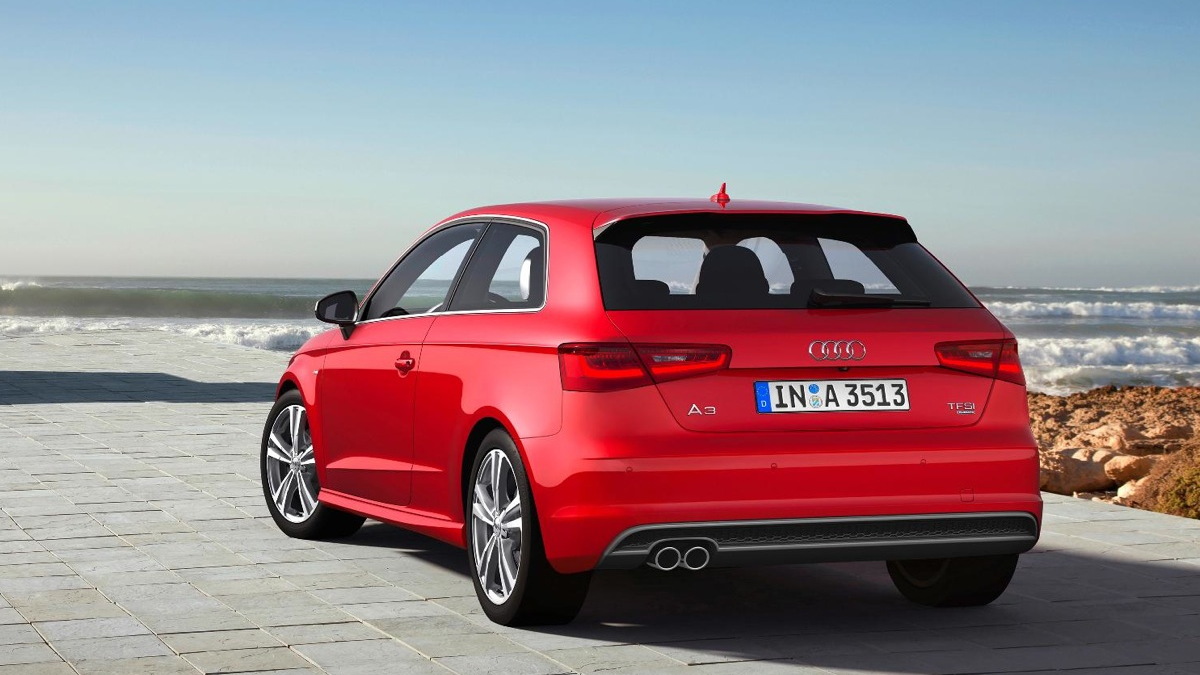 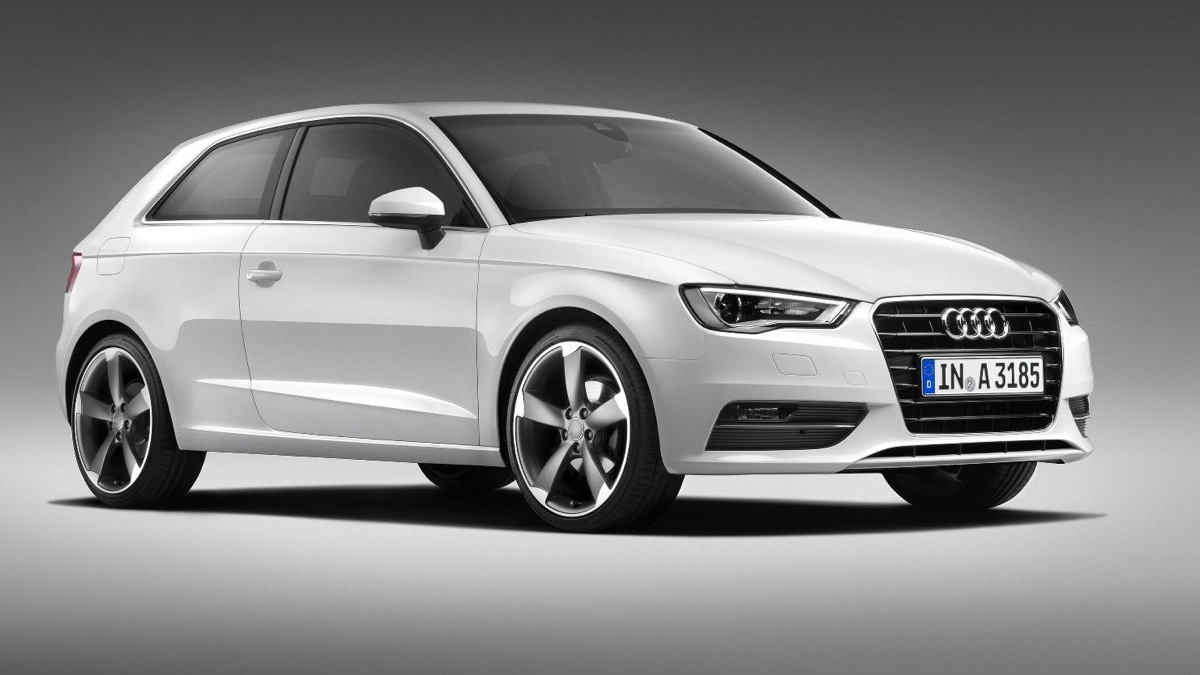 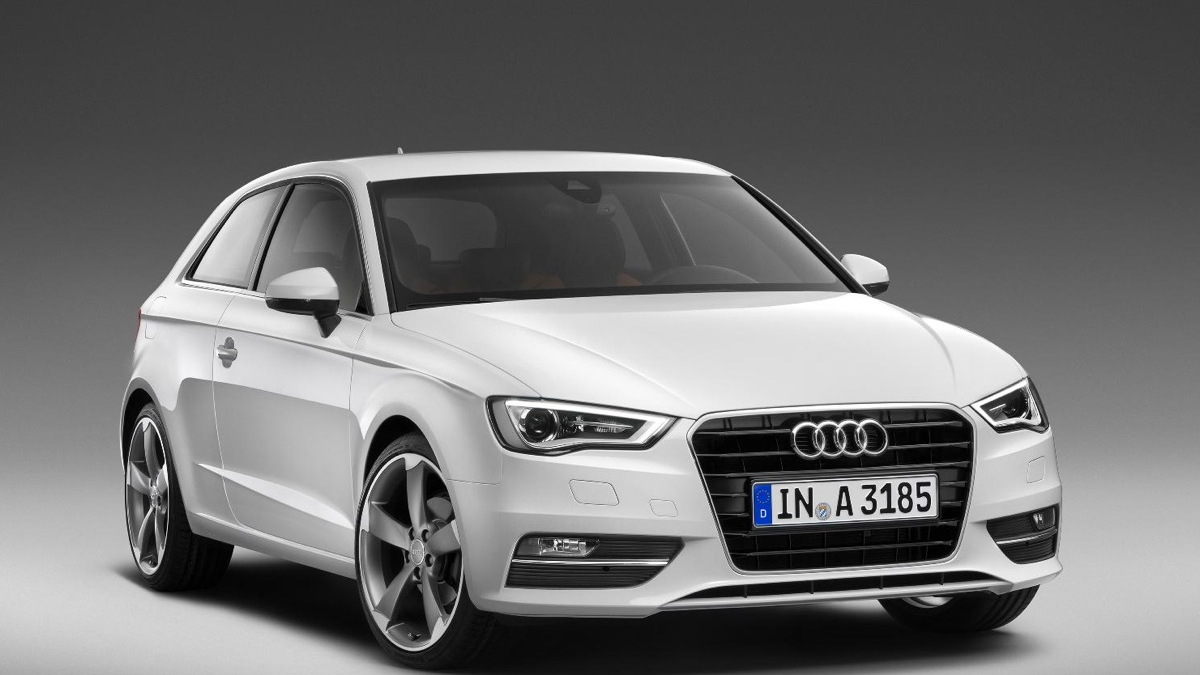 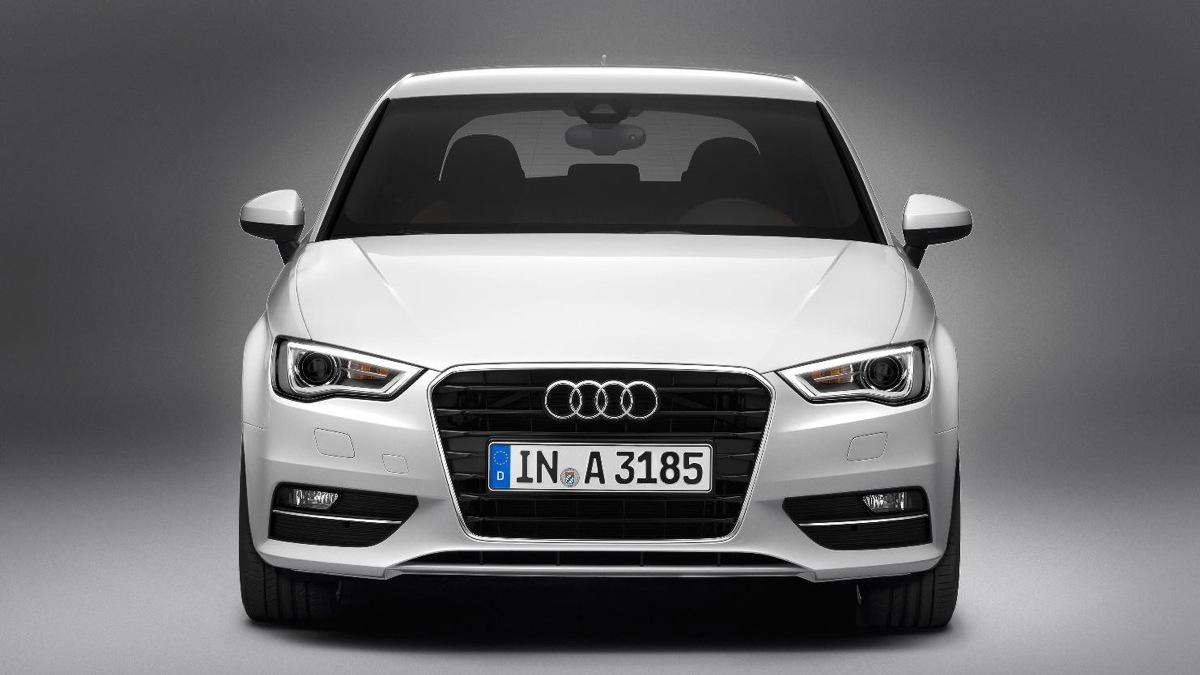 14
photos
Audi’s newly redesigned A3 is set to be unveiled at this week’s Geneva Motor Show, but  Audi has leaked images and details ahead of the car’s official unveiling

Keeping in line with current styling trends, the new A3 sports minimized headlights, larger front vents and a more aggressively styled front end. The car looks to have more pronounced character lines across the door, giving the restyled A3 a sense of speed and motion, even while standing still.

Inside, Audi’s MMI controller interface has been redesigned to be smaller. The system will focus on the touchwheel, which combines the touchpad functionality of the A6 and A6 with the scroll wheel currently used on the A3. The new system will allow users to write characters with finger motions.

Two rocker switches will be used to control operation of the telephone, navigation, media and radio settings. Softkeys located next to the touchwheel can be used to scroll through available menus, which are depicted using the industry’s first 3D graphics.

An option called “Audi Phone Box” will help to boost phone connectivity but doesn’t (yet) provide contactless charging of mobile phones. A heads-up display will also be an available option, and future upgrades call for the system to show the direction of the road over the crest of a hill as well as the distance to the car in front of you.

If there’s bad news for driving enthusiasts, it’s this: Audi has replaced the A3’s traditional handbrake with an electromagnetic parking brake. In other words, you’ll need to perfect your “Scandinavian flick” technique instead of relying on the parking brake to initiate tail-out cornering.

Look for live images and further details on the new Audi A3 as part of our complete Geneva Motor Show coverage.