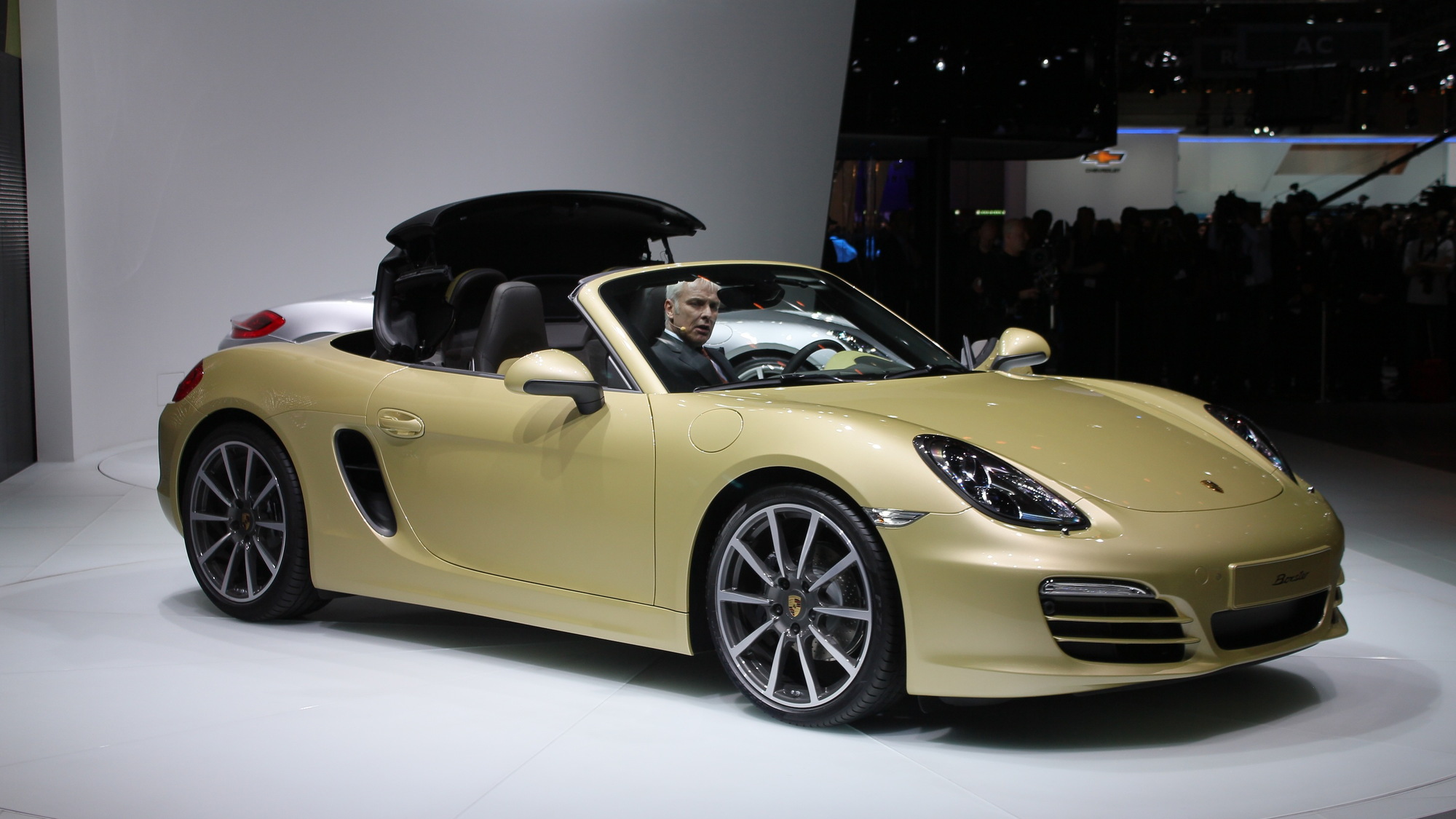 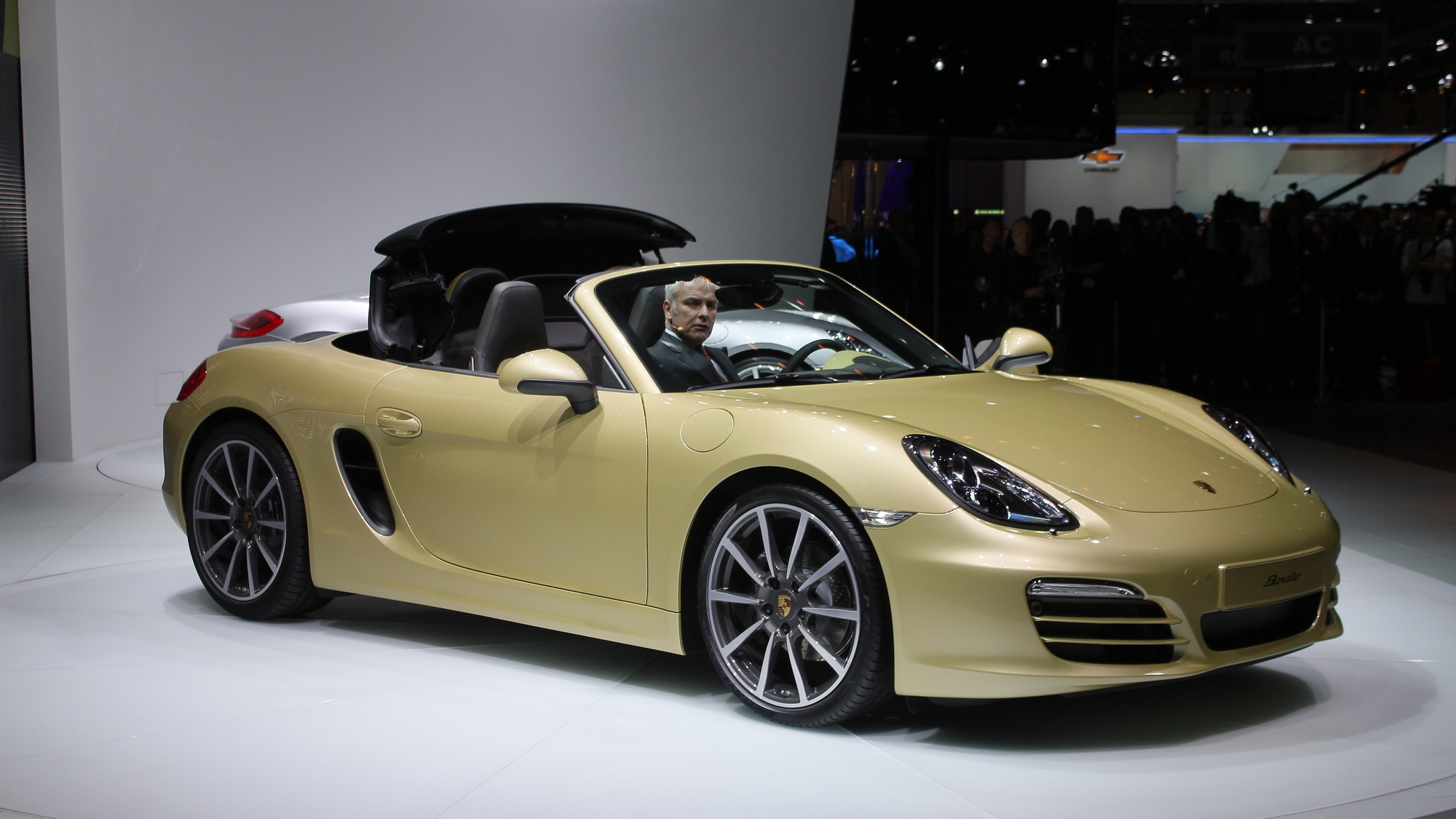 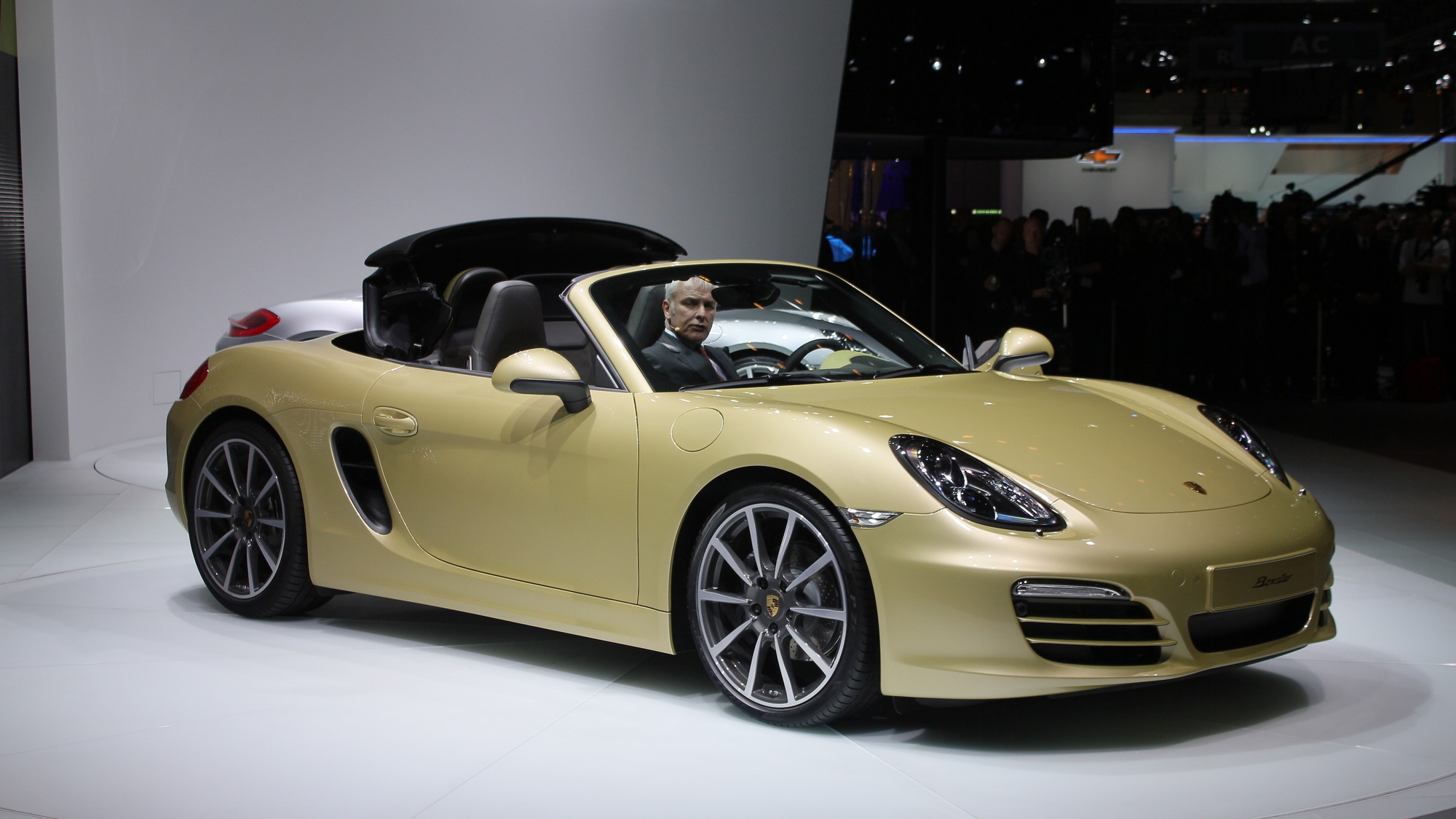 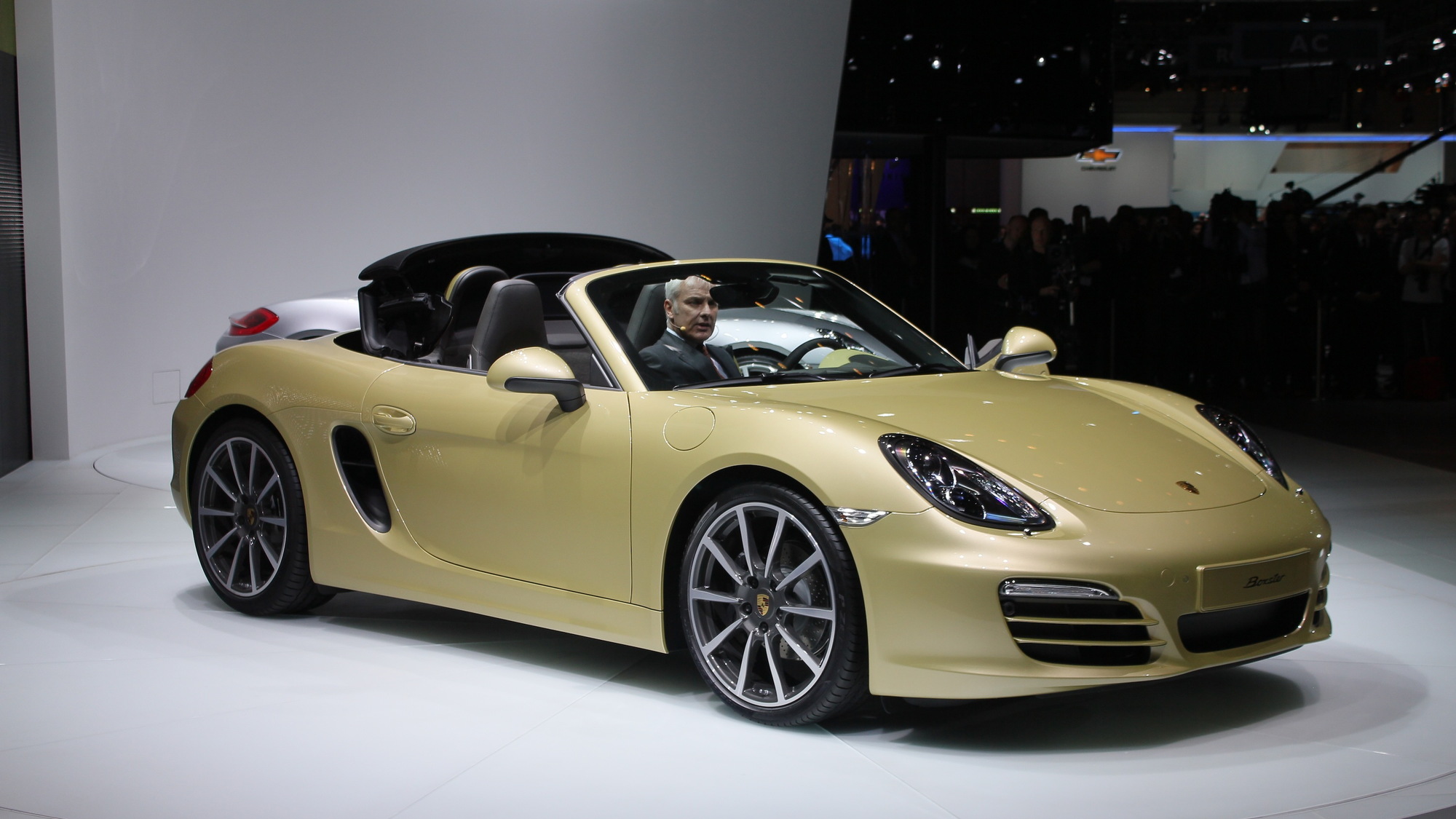 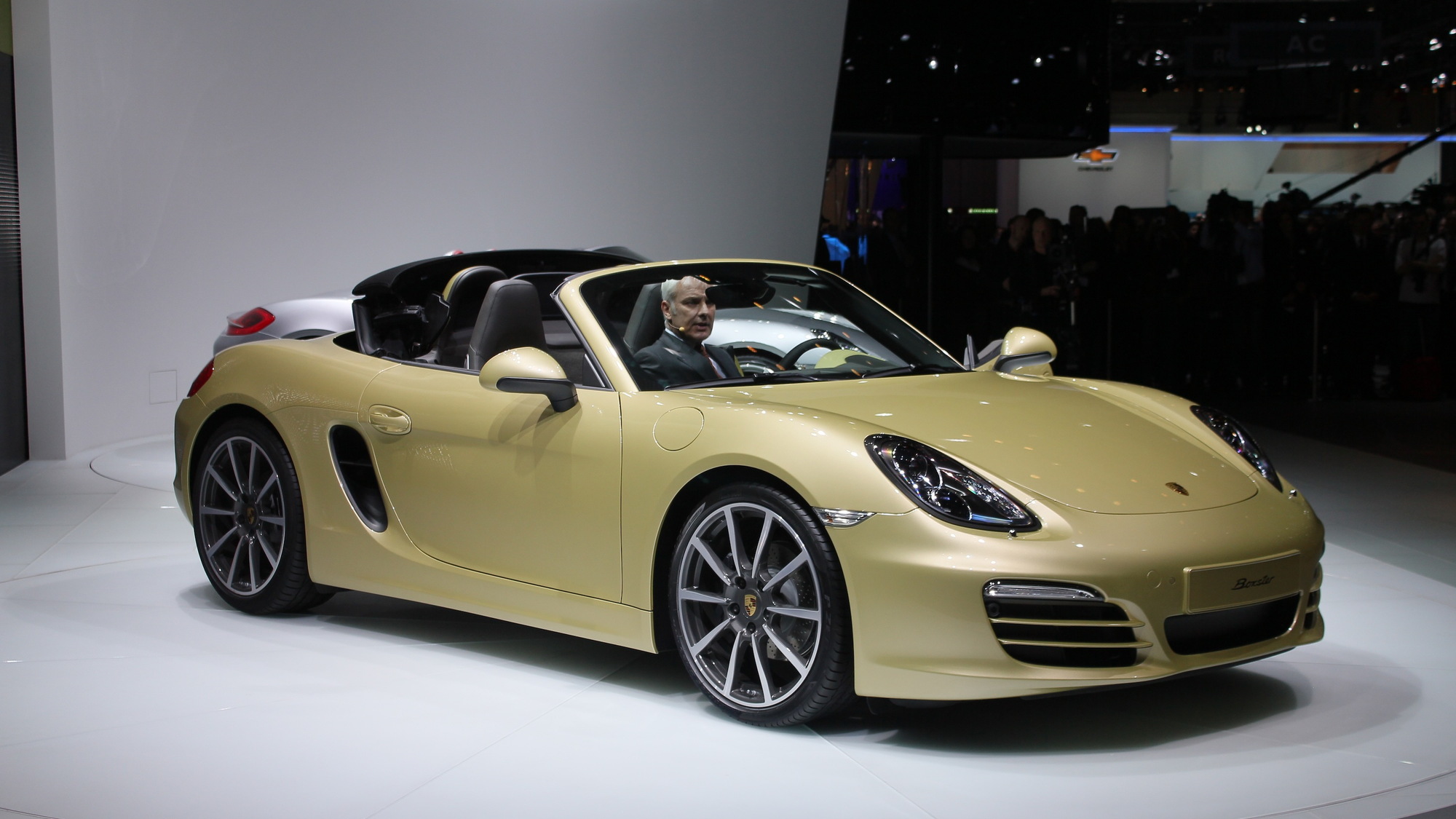 25
photos
The 2012 Geneva Motor Show is well underway even though it's still early morning in the States, and one of the highlights thus far--aside from the odd one-off Lamborghini--is the official auto show unveiling of the 2013 Porsche Boxster.

With a much cleaner, more powerful look than its predecessor, the Boxster is now a worthy little brother--and for some, possibly even an alternative--to the new 991 Porsche 911.

Packing more power in addition to its fresher looks, the latest iteration of the Boxster promises to be as fun as it is beautiful. For the full story on the 2013 Porsche Boxster, catch our preview here.