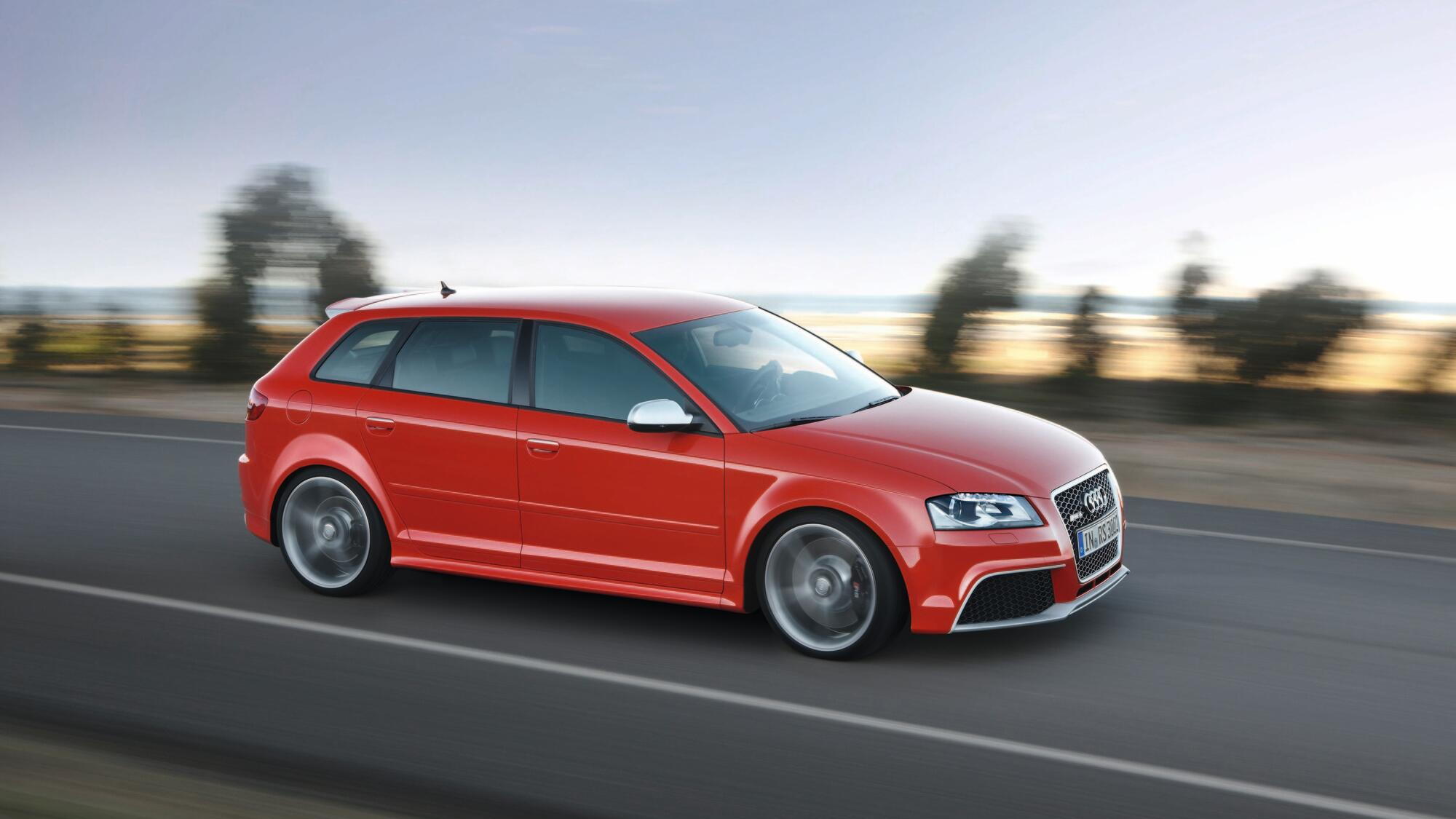 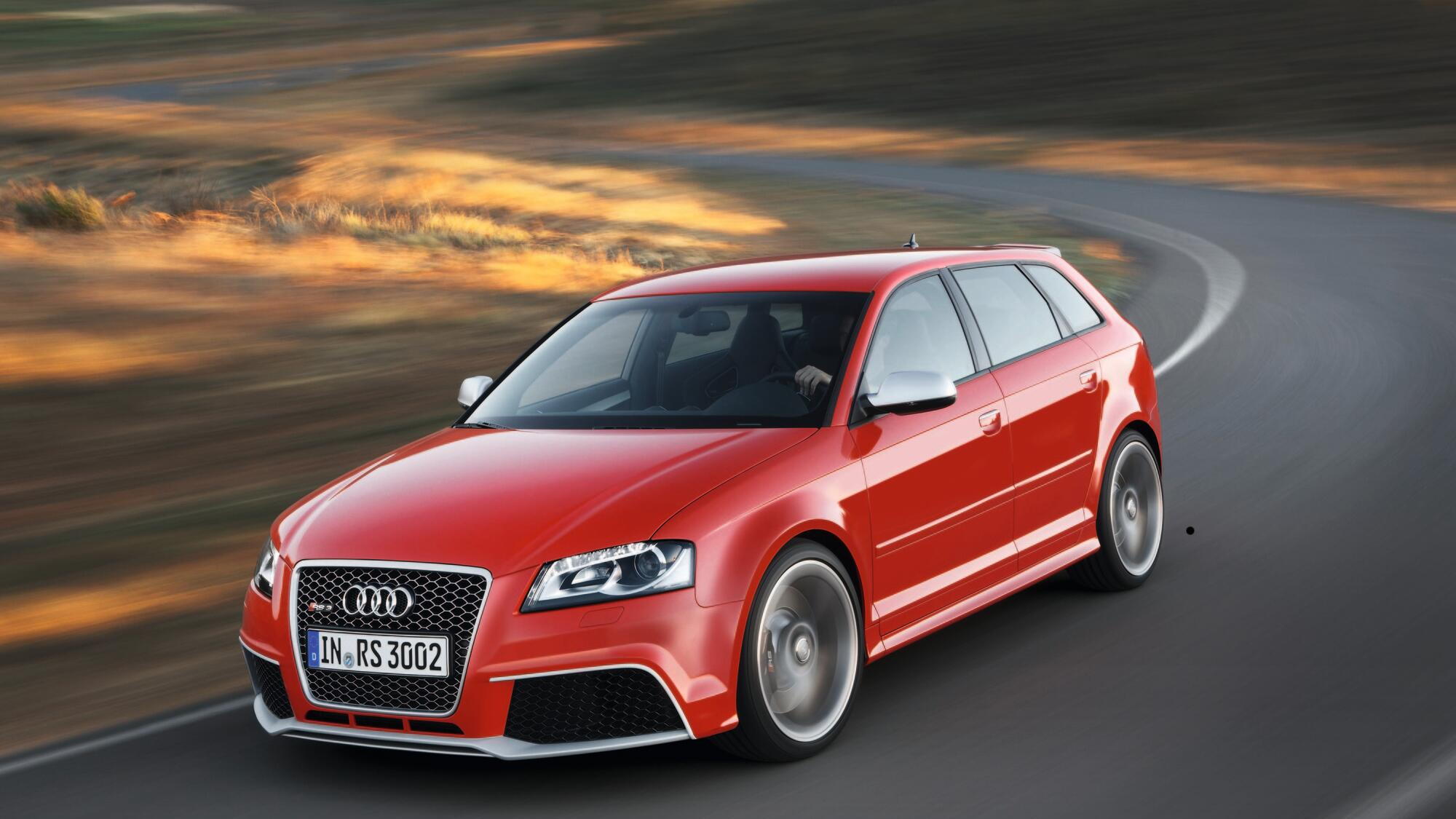 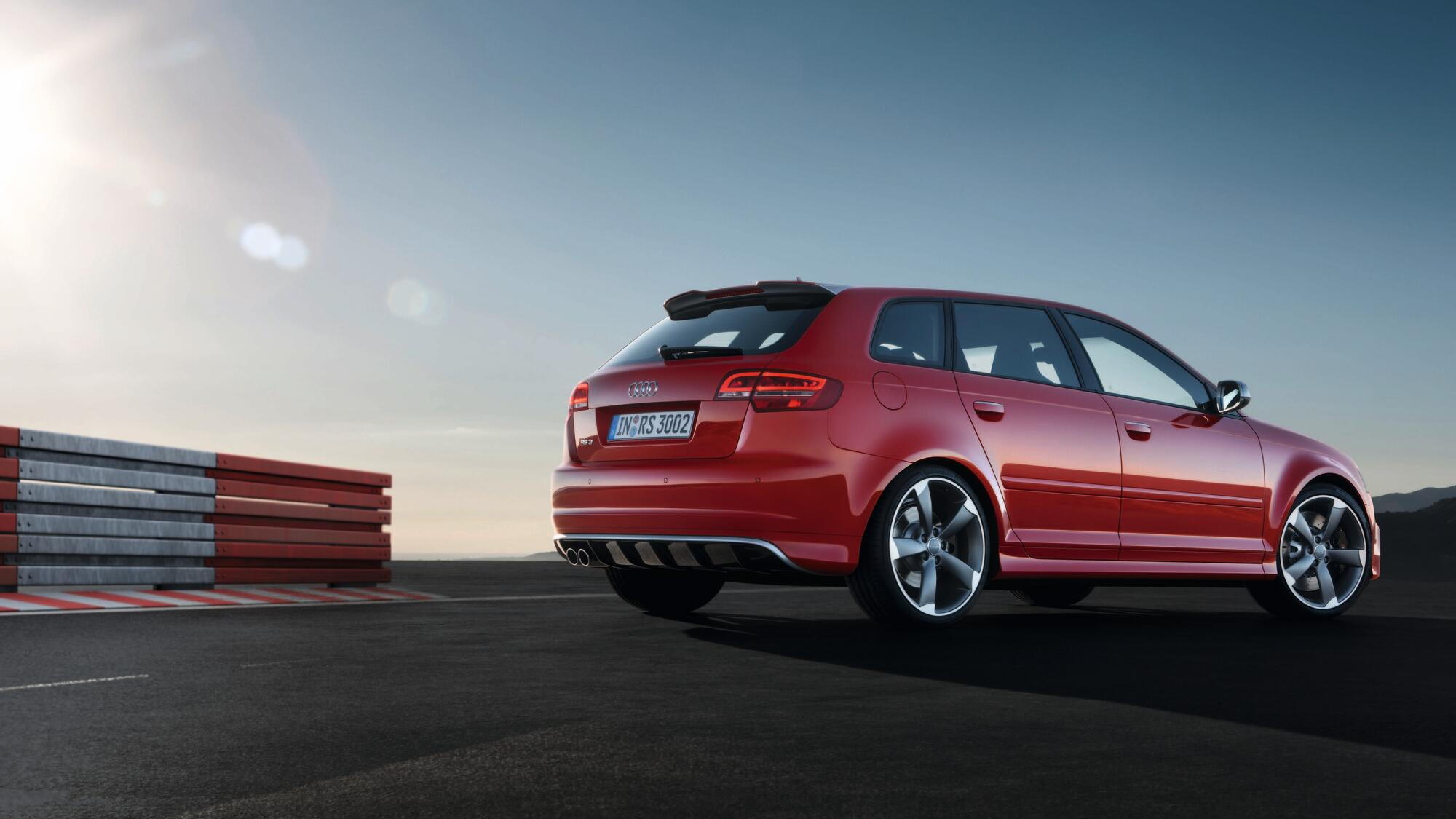 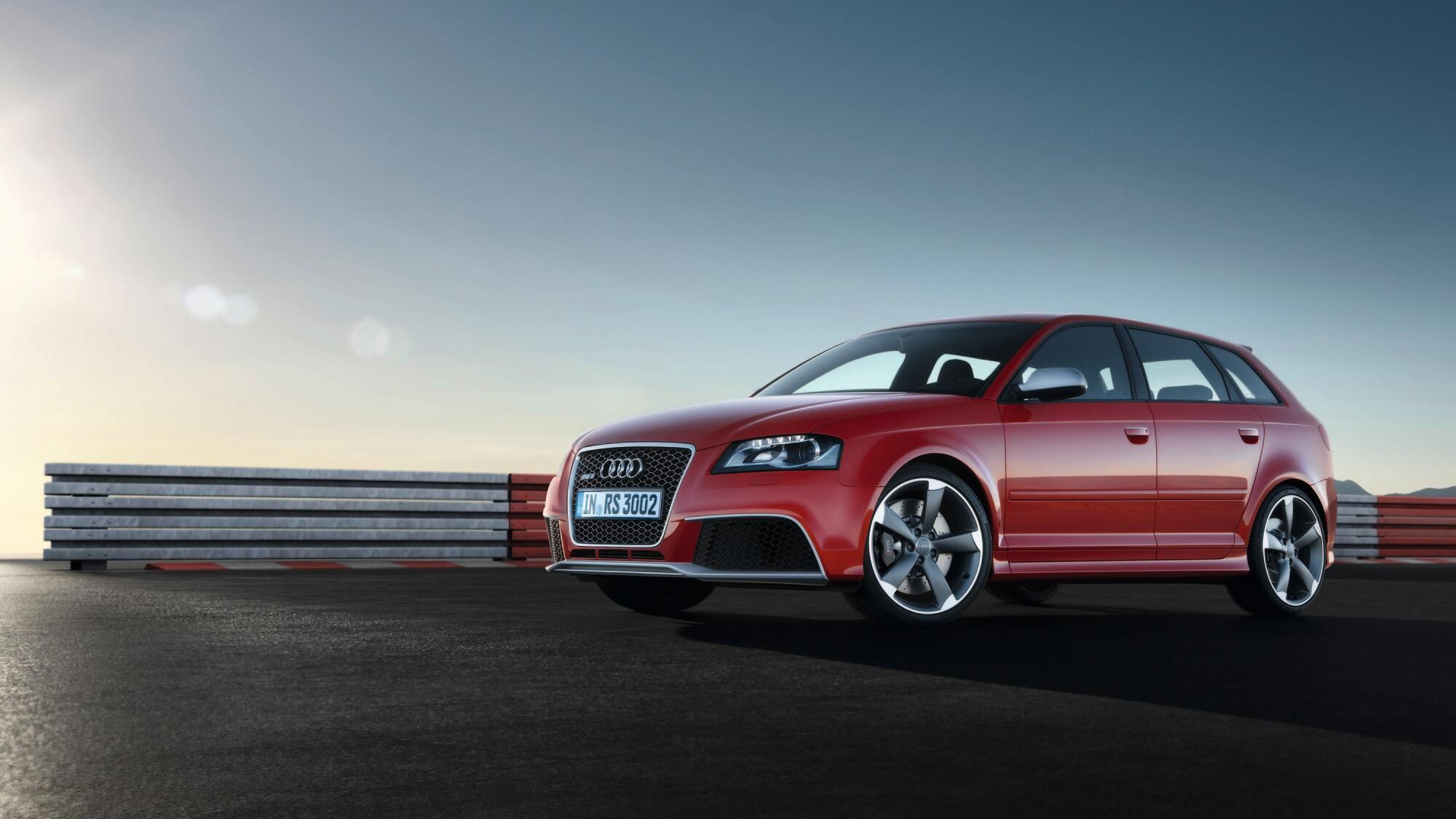 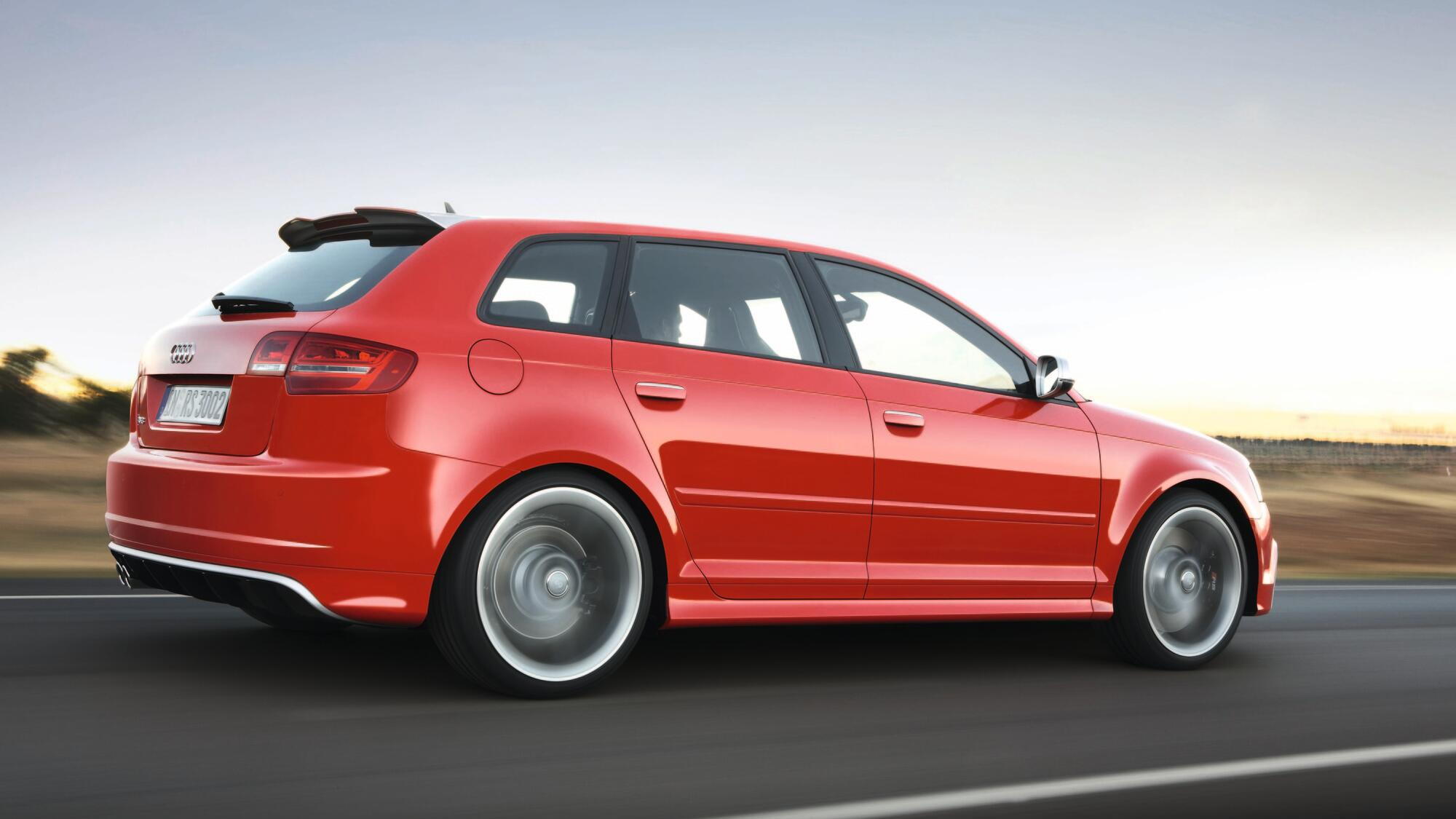 19
photos
Spy shots confirmed its existence earlier this year, and now we have the official photos and details: the Audi RS 3 Sportback is going to production.

Sharing an engine with the Audi TT RS, the RS 3 Sportback extracts 340 horsepower and 331 pound-feet of torque from its 2.5-liter five-cylinder turbo. Despite the brawny boost buggy status, it still manages around 26 mpg US combined. Weighing in at a healthy 3,472 pounds, the hot hatch rockets to 62 mph in 4.6 seconds and on to a limited 155 mph top speed.