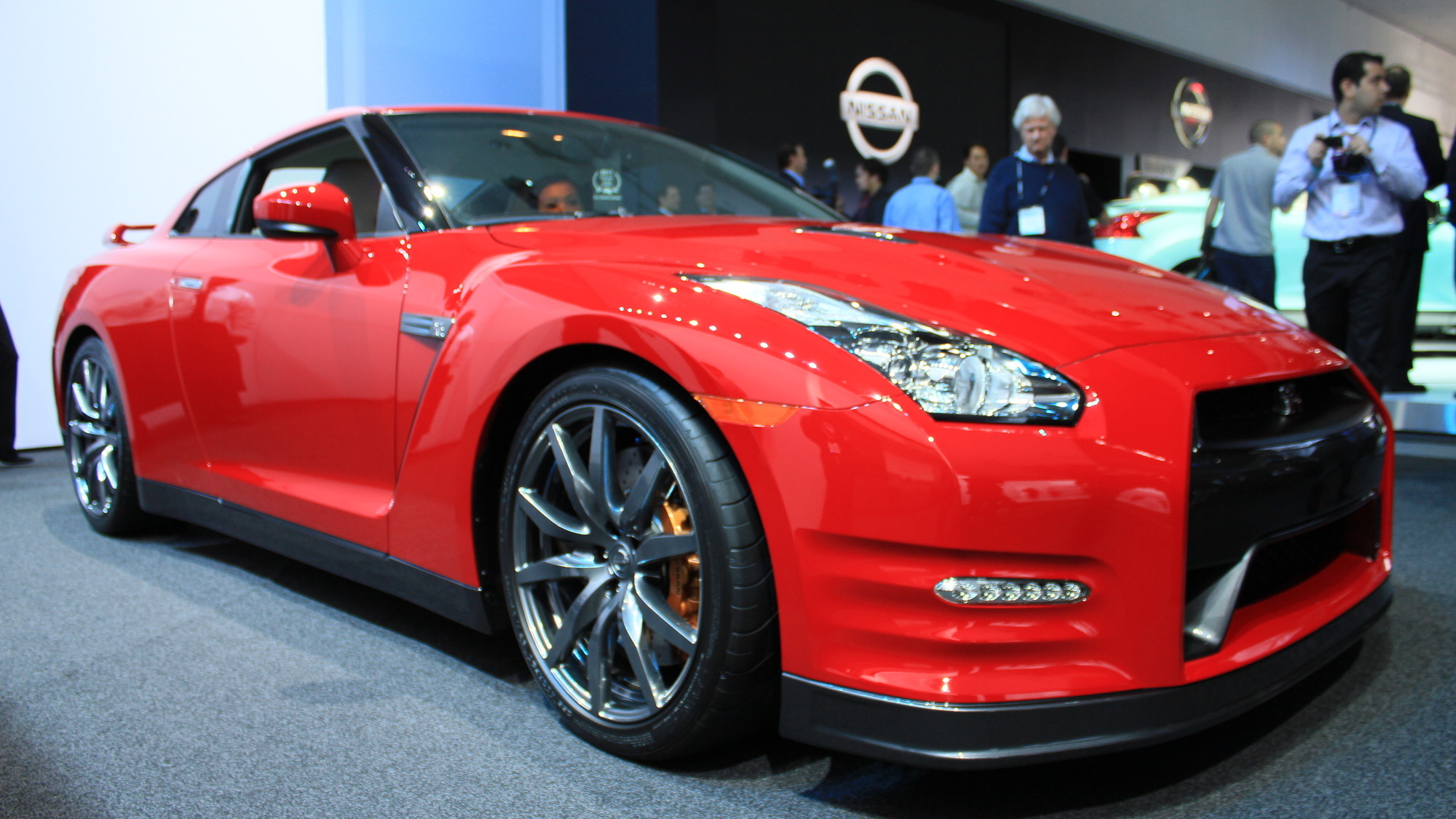 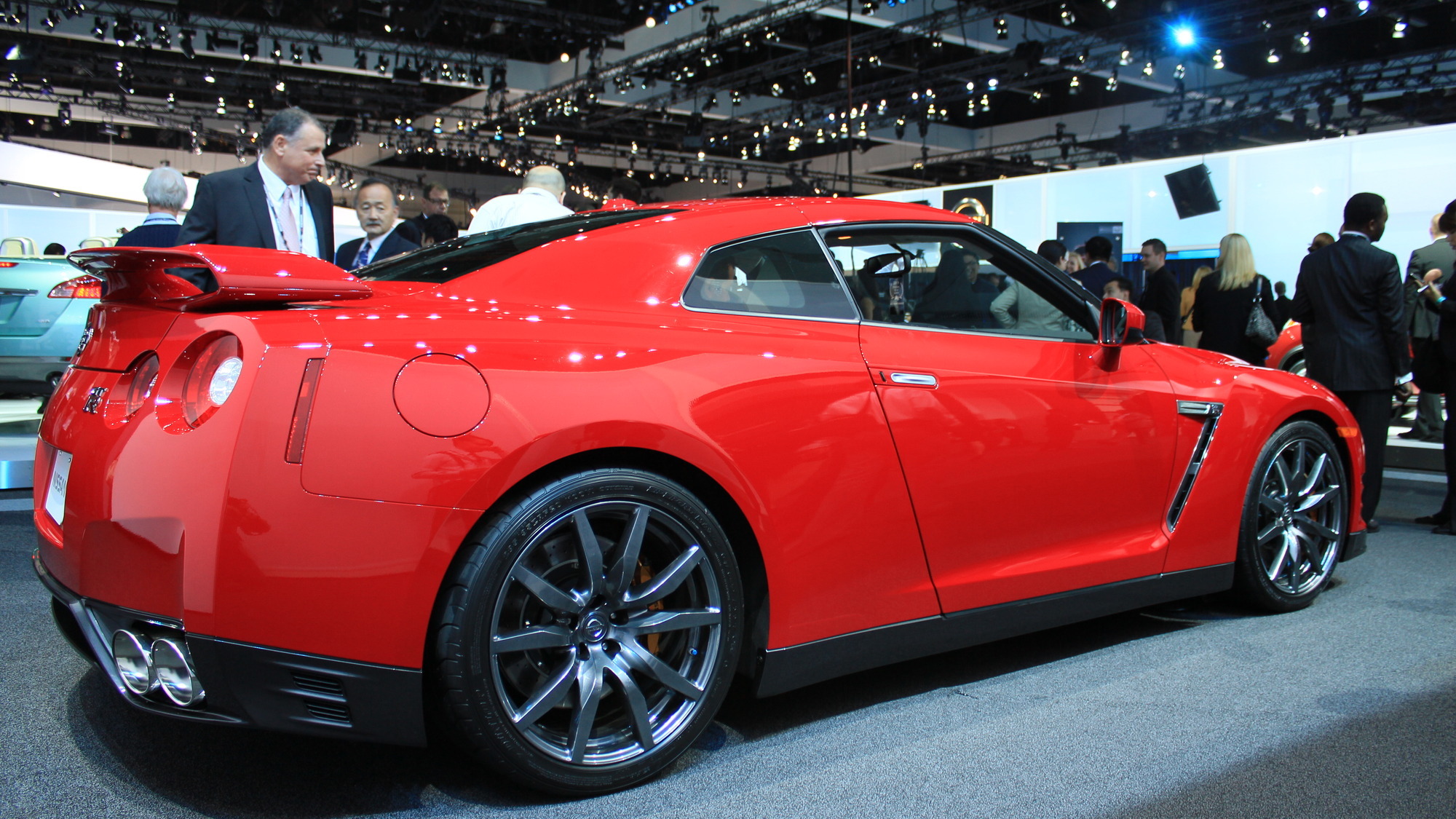 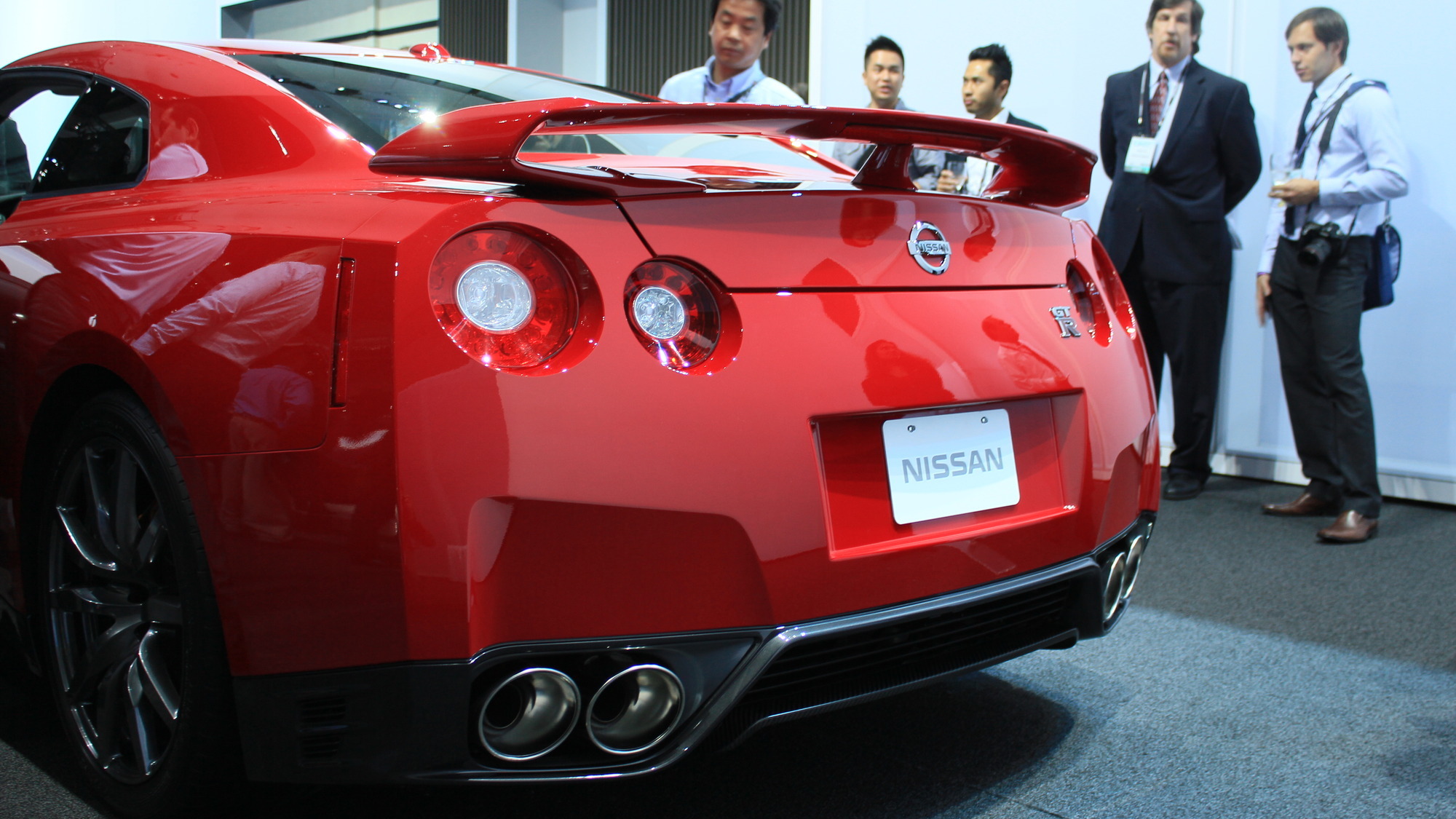 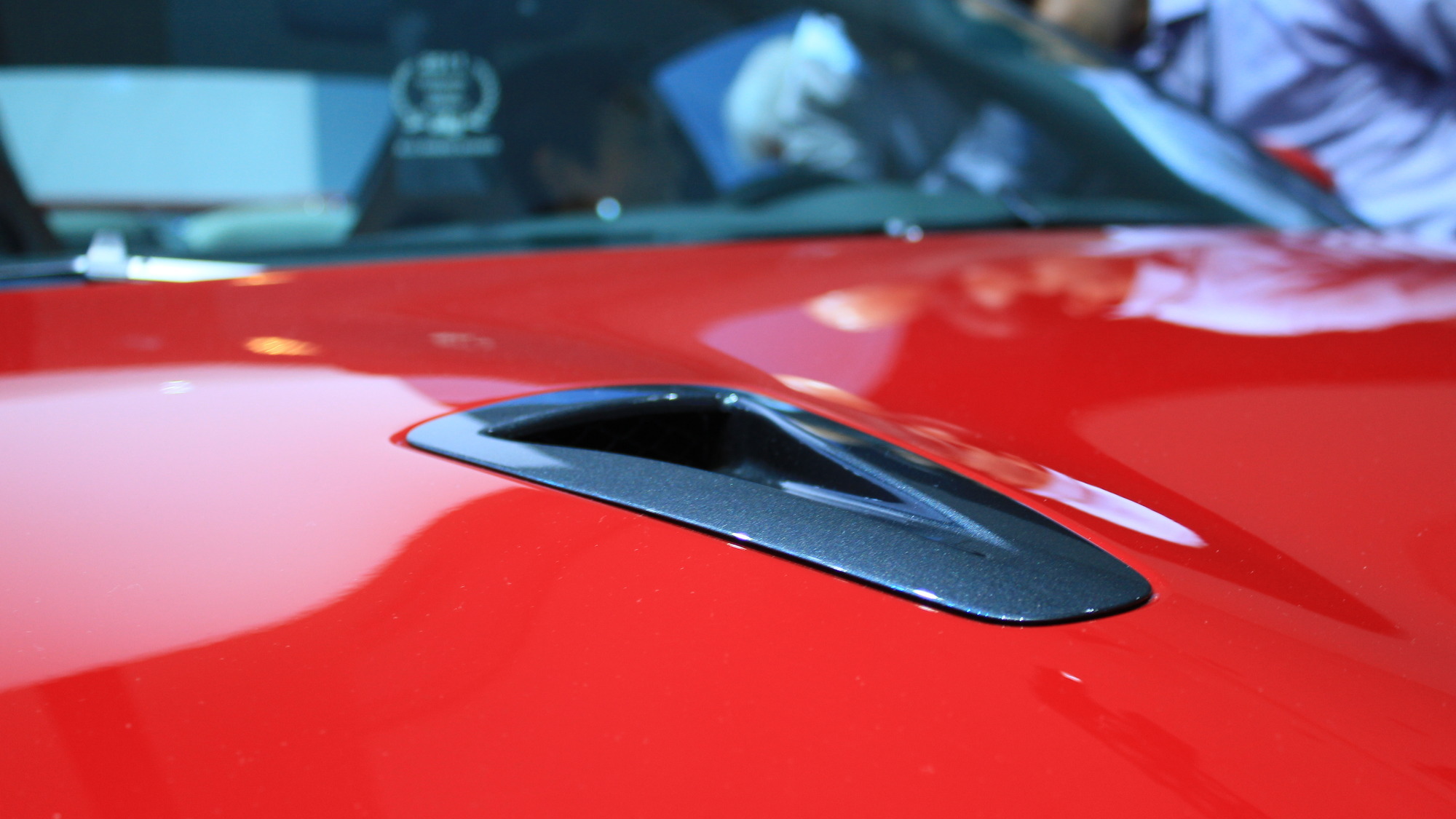 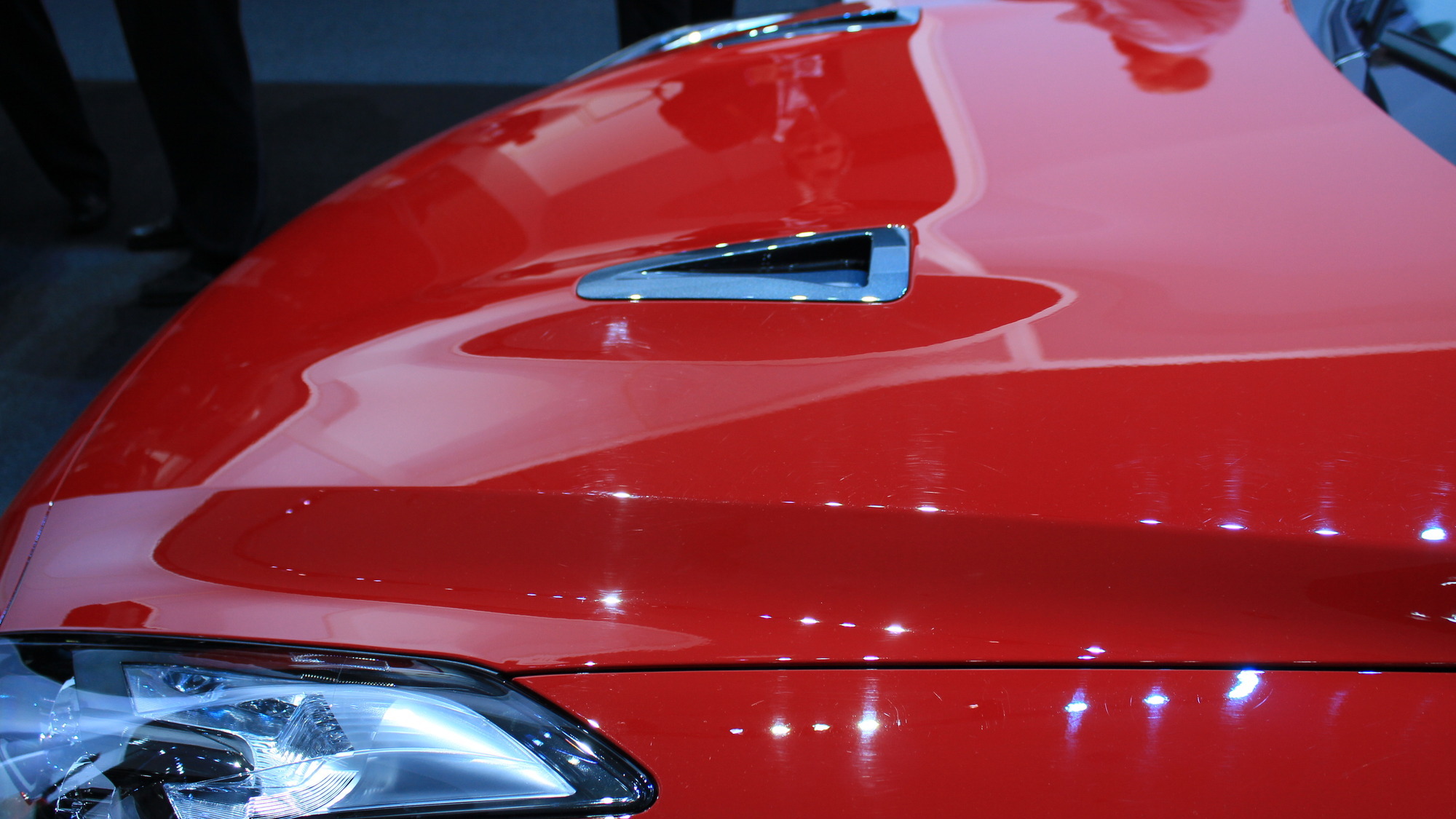 27
photos
The refreshed 2012 Nissan GT-R made a surprise debut at the Paris Auto Show back in September, but the press preview of the LA show this week marks the new flagship super-coupe's North American debut.

In addition to new sheetmetal, new colors, and a new wheel design, the 2012 Nissan GT-R has a big boost in power, bringing total output up to 530 hp and 488 lb-ft of torque for the U.S., thanks to revised boost pressures and intake geometry. And to match it, Nissan has retuned and improved the suspension, buffed up the brakes, and improved aerodynamics. Real carbon-fiber trim and a new red engine cover, along with various other new details, and a reshuffled equipment list, complete the package.

As before, the GT-R will only be offered through "GT-R certified" Nissan dealers.