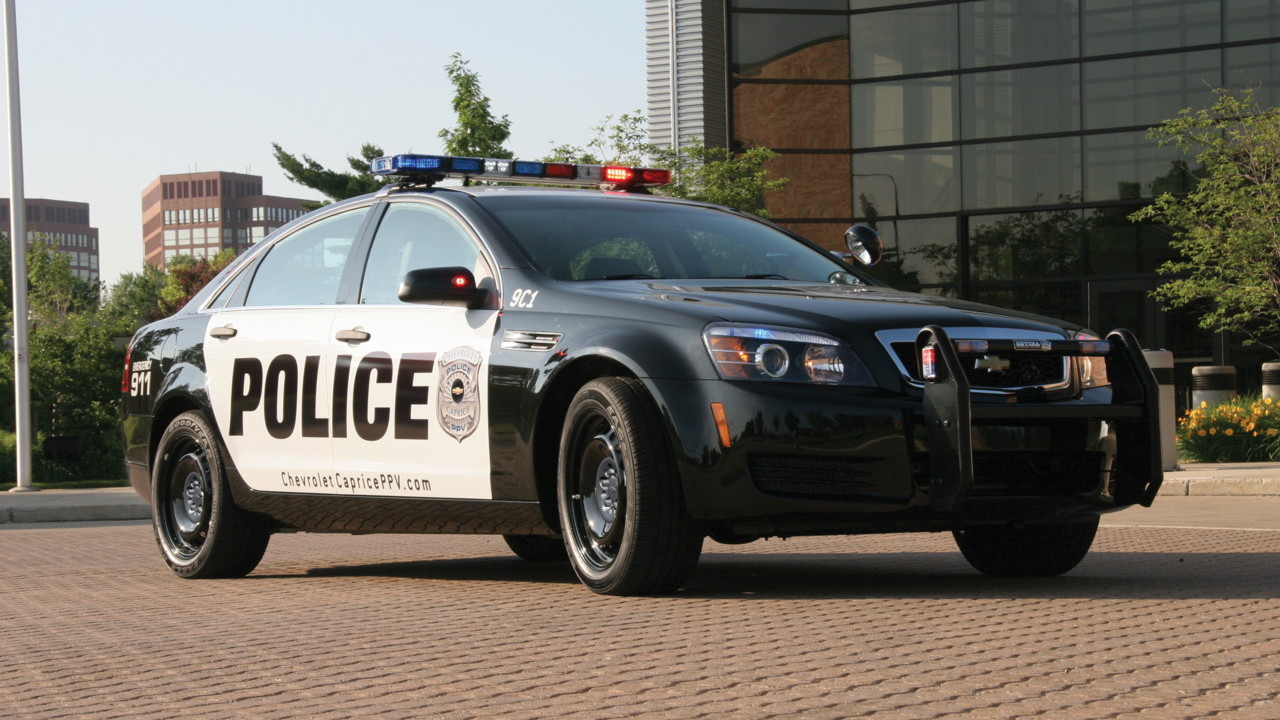 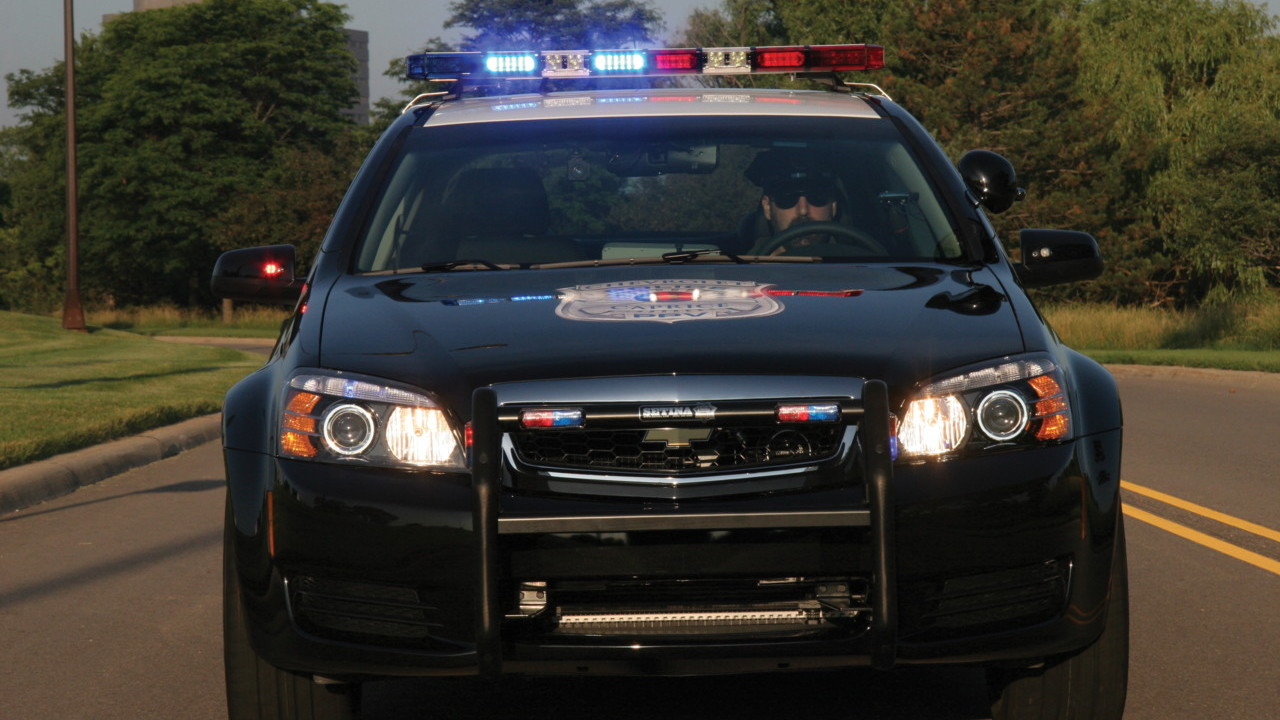 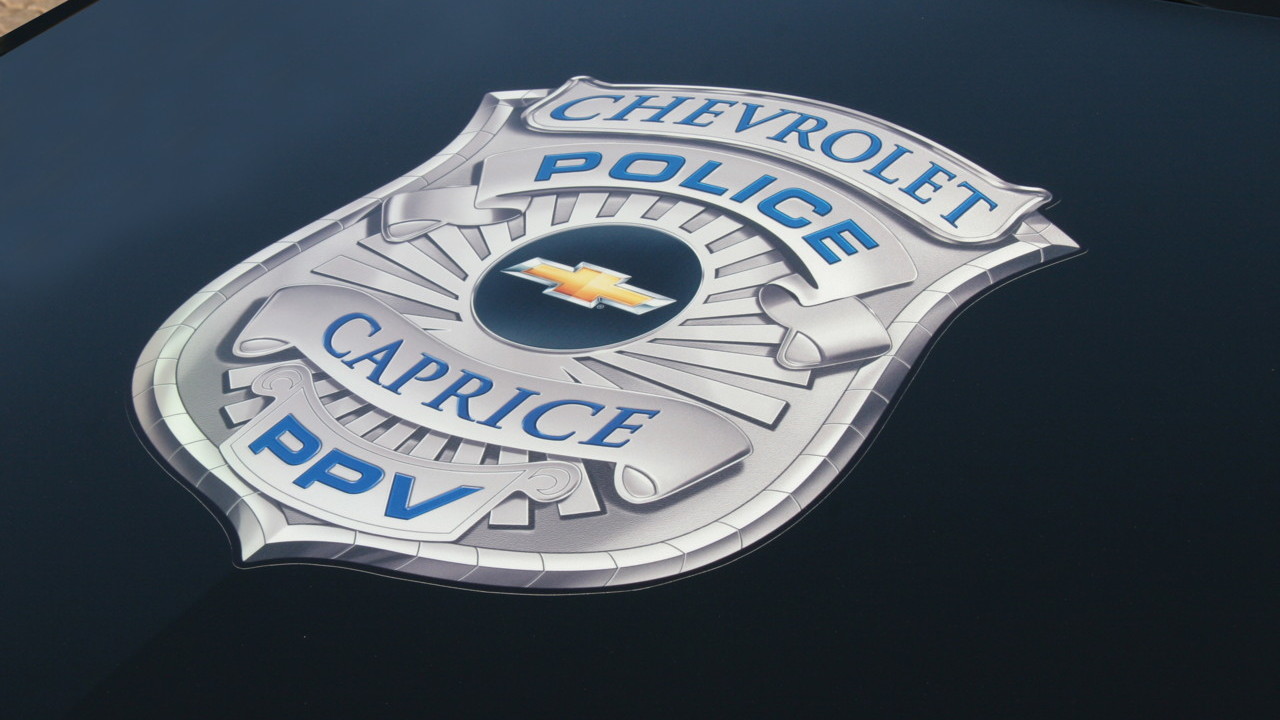 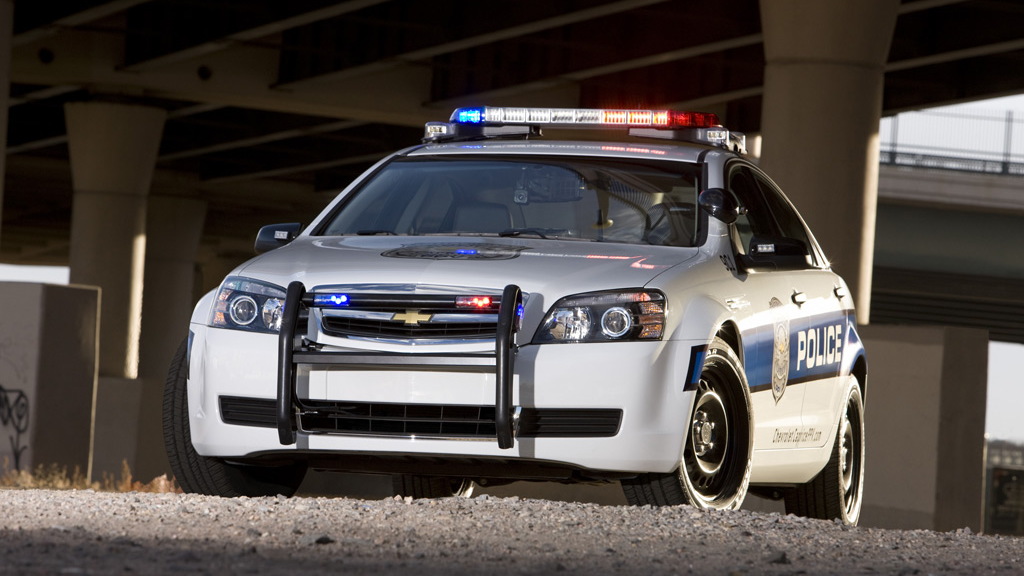 General Motors Company [NYSE:GM] is crowing about the results of the latest testing by the Michigan State Police of the 2011 Caprice Police Patrol Vehicle. Turns out it jaunts to 60 mph, 100 mph and gets back to a stop quicker than the Ford Crown Victoria Police Interceptor and the Dodge Charger Police Pursuit. Which raises the question: where's the civilian version of the Caprice?

The Caprice PPV is essentially a rebadged, bruced-up version of the discontinued Pontiac G8. Today's results vouch for just how good the car really is (as if reviews of the car in Pontiac trim didn't do the same). In brief: we want our Caprice, same as the Middle East. But on to the juicy details.

Powered by a 6.0-liter 355 horsepower V-8 engine, the Caprice PPV ran down the 2011 Charger Police Pursuit and 2011 Ford Crown Vic Police Interceptor in testing at the Michigan State Police's Chelsea facility. We're curious as to how the new Taurus-based Interceptor would fare against the Caprice, given its available all-wheel drive and twin-turbo V-6. But that is for another day.

In addition to the acceleration and braking tests, the Caprice also won the lap time competition at Grattan Raceway near Belding, MI. Unfortunately the actual times and statistics haven't been released yet.