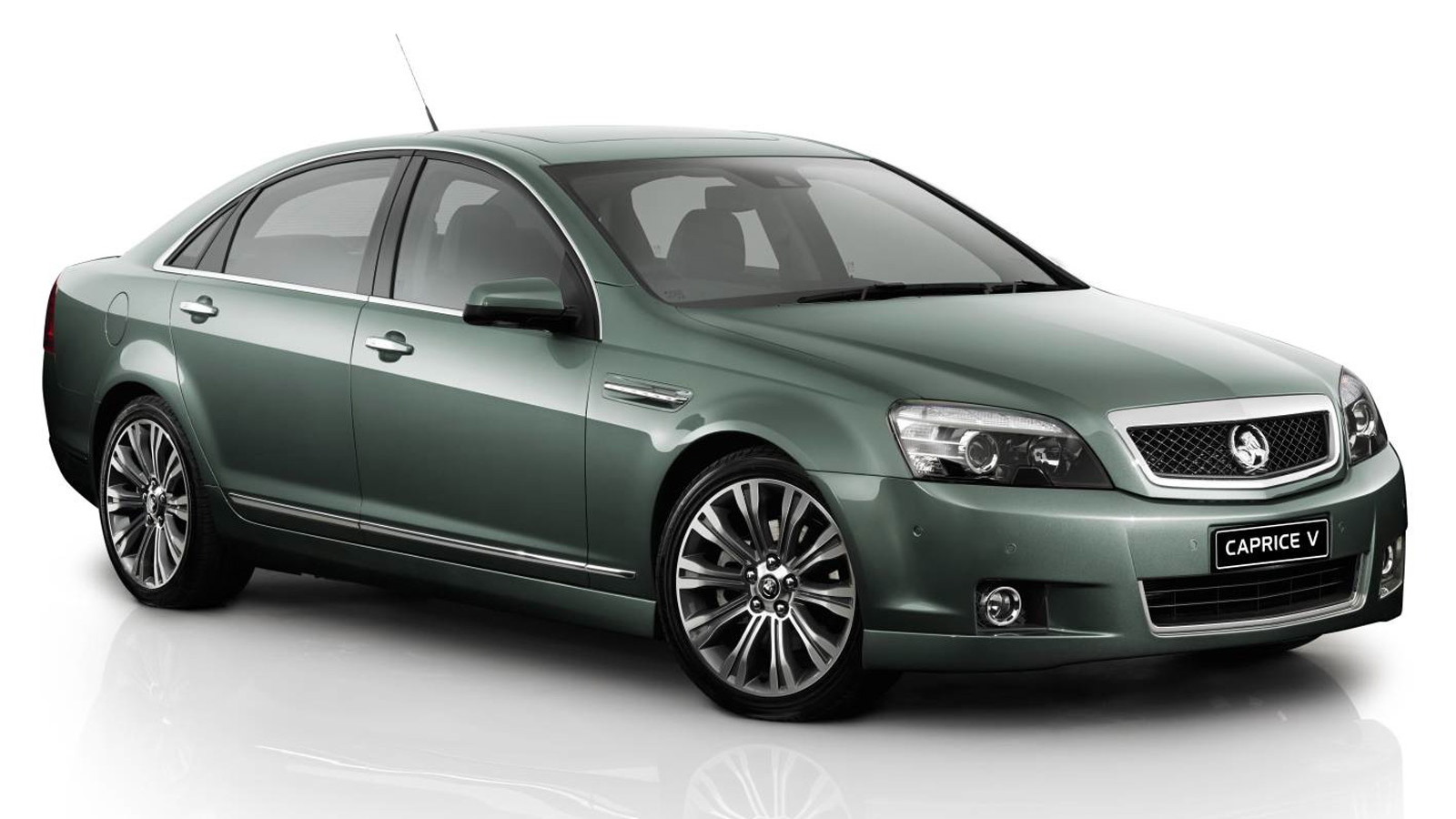 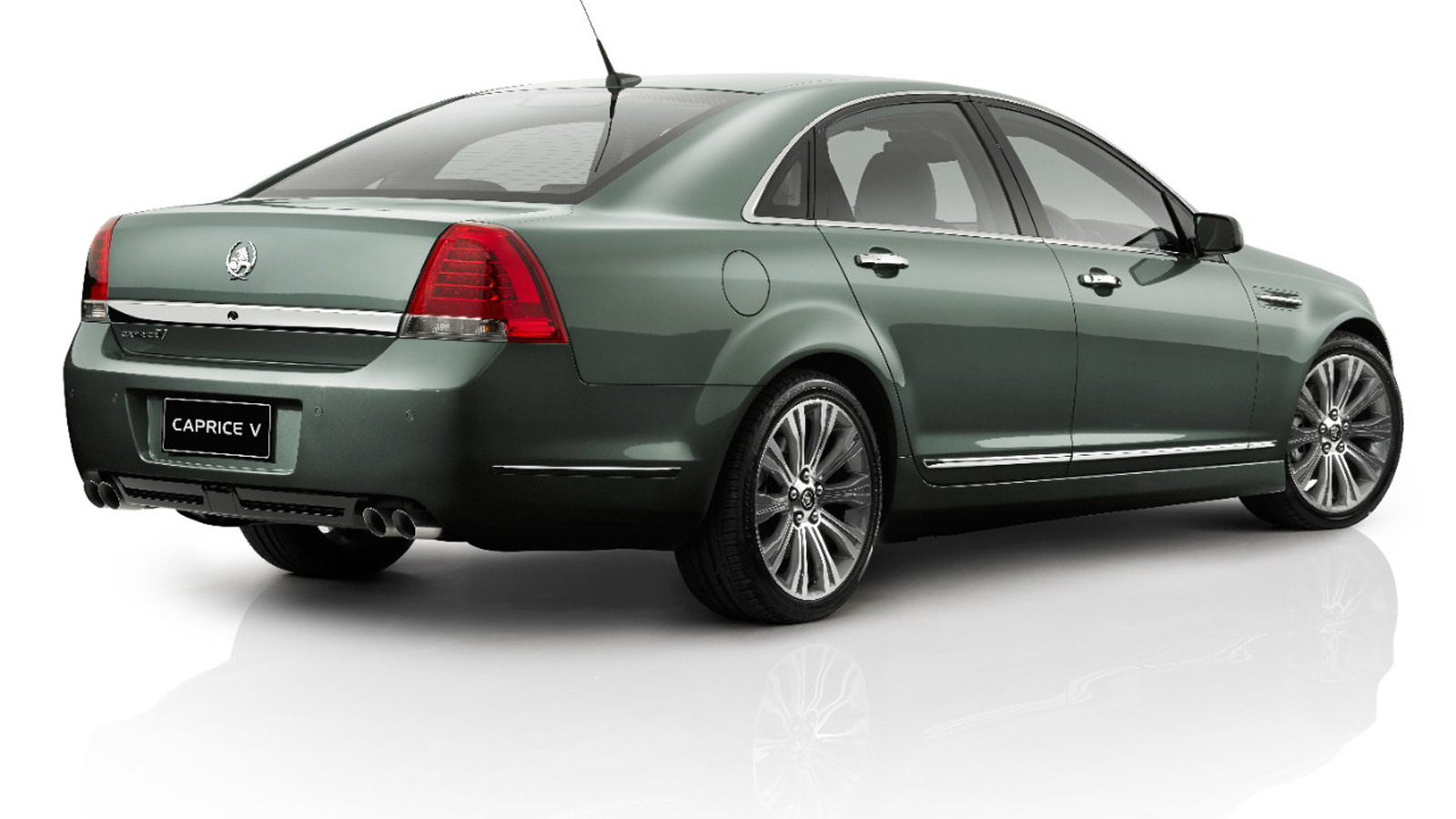 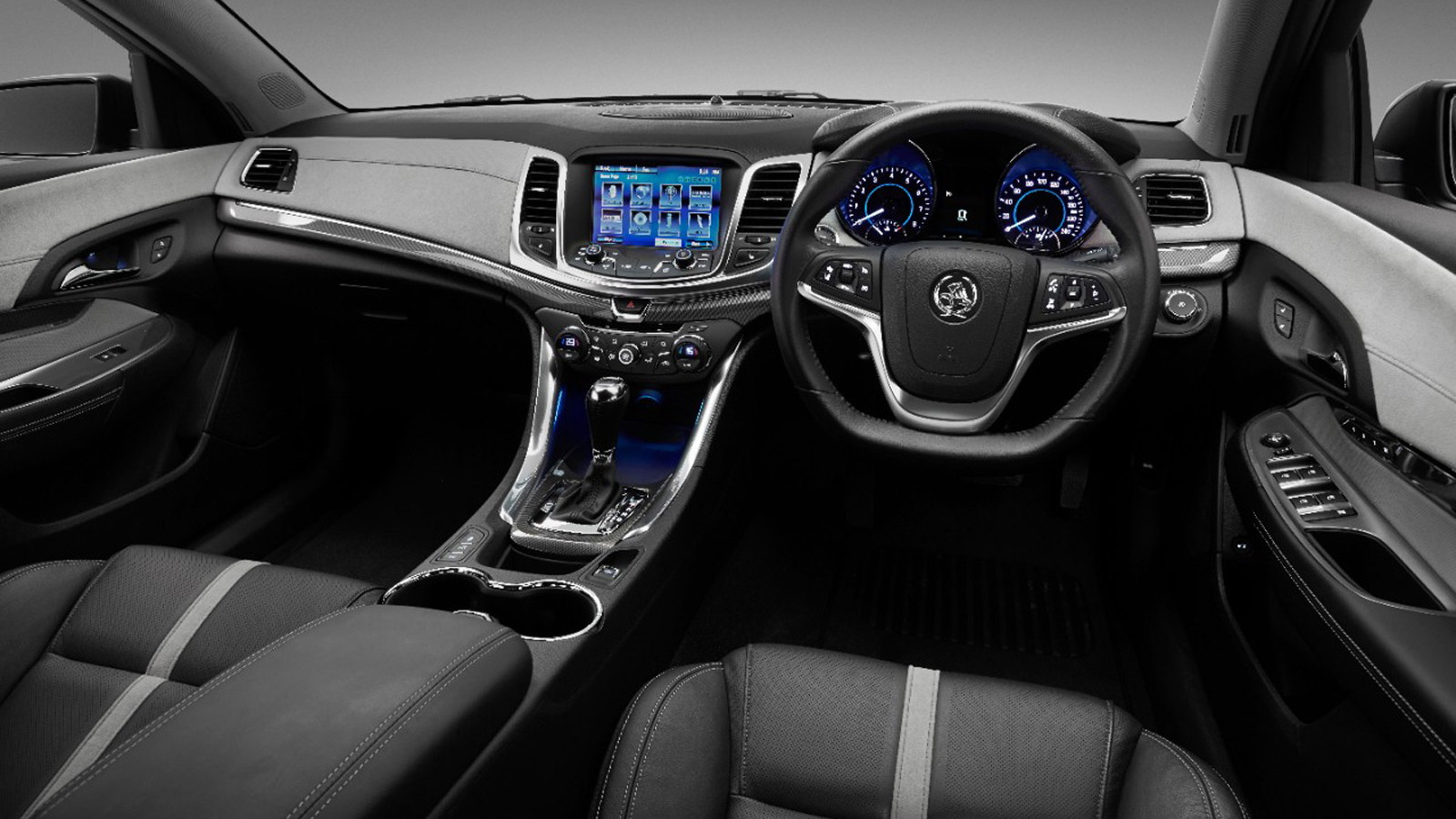 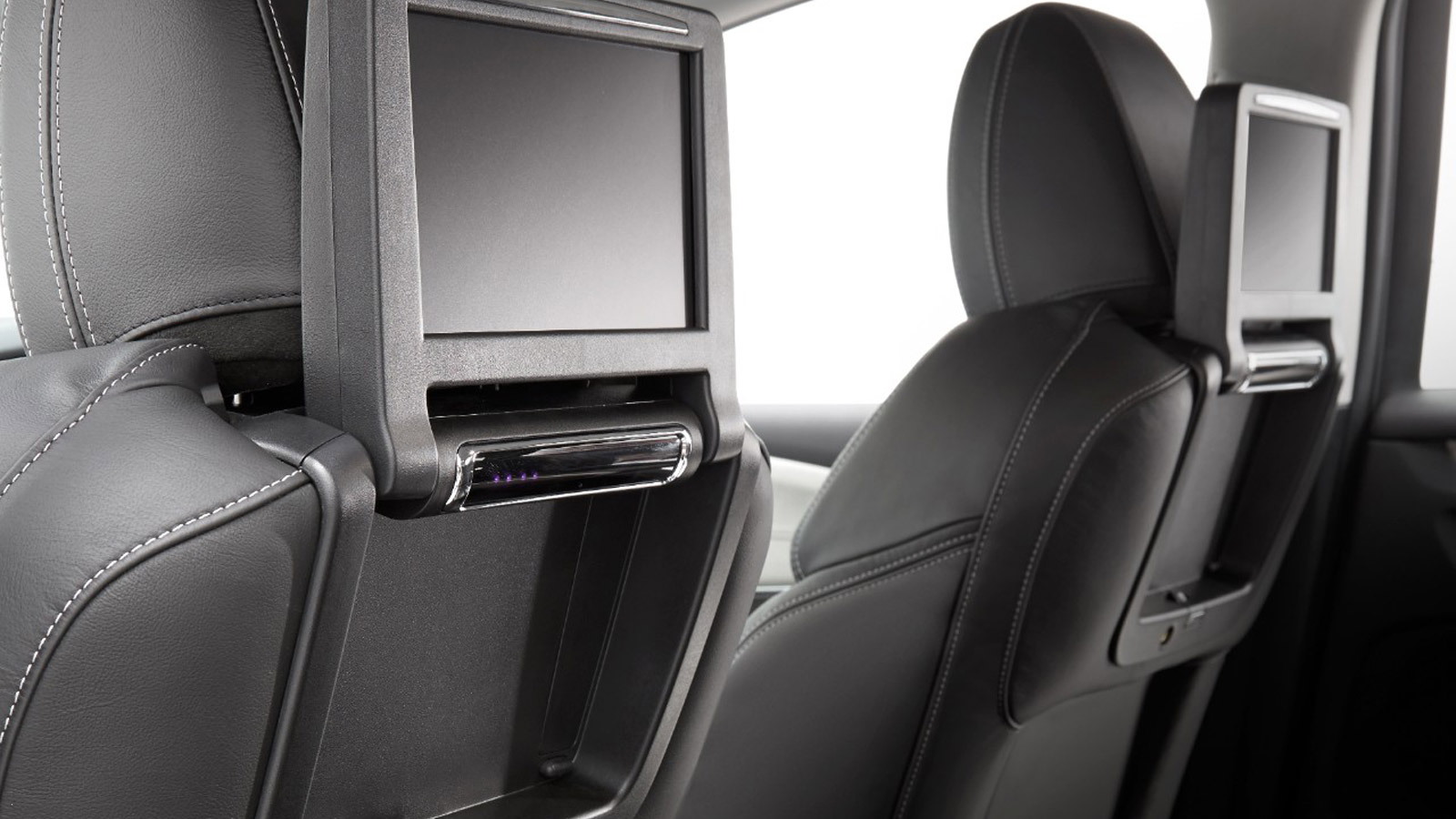 4
photos
Holden has revealed an updated version of its Caprice sedan, which readers in the U.S. will recognize as the upmarket version of the Chevrolet Caprice Police Patrol Vehicle (PPV).

The car is essentially the long-wheelbase version of Holden’s mainstream Commodore, which itself was recently updated.

While the exterior of the latest Caprice remains identical to the outgoing model, the interior has received a complete overhaul.

There are only two trims, the standard Caprice and range-topping Caprice V, and both offer a suite of world-class technology including a semi-automated parking system; eight-inch touch-screen interface with MyLink and Siri Eyes Free connectivity; navigation with live traffic updates; a backup camera; and reverse traffic and blind spot monitoring.

The version of the car that will do duty as the Caprice PPV will be a decontented model, equipped once again with the V-8 engine. It’s not clear how many will make it over to the U.S. this time around, though more than 5,000 examples of the previous PPV made it over since its launch in 2011.