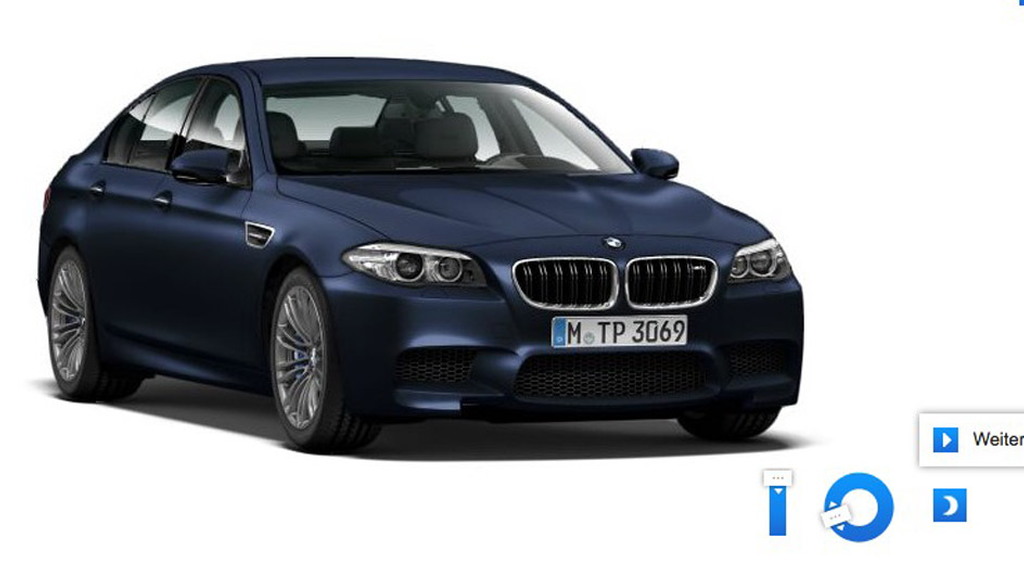 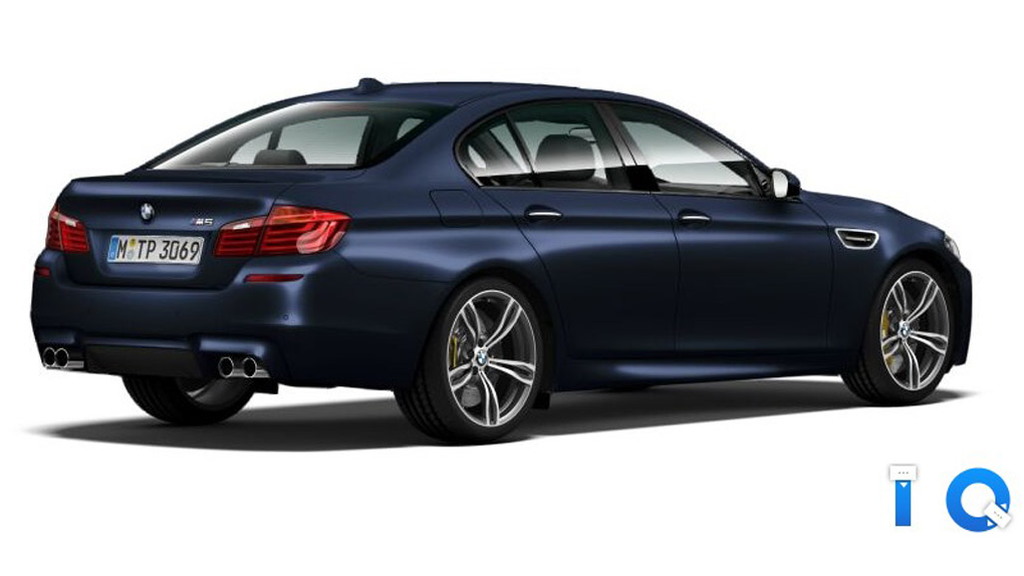 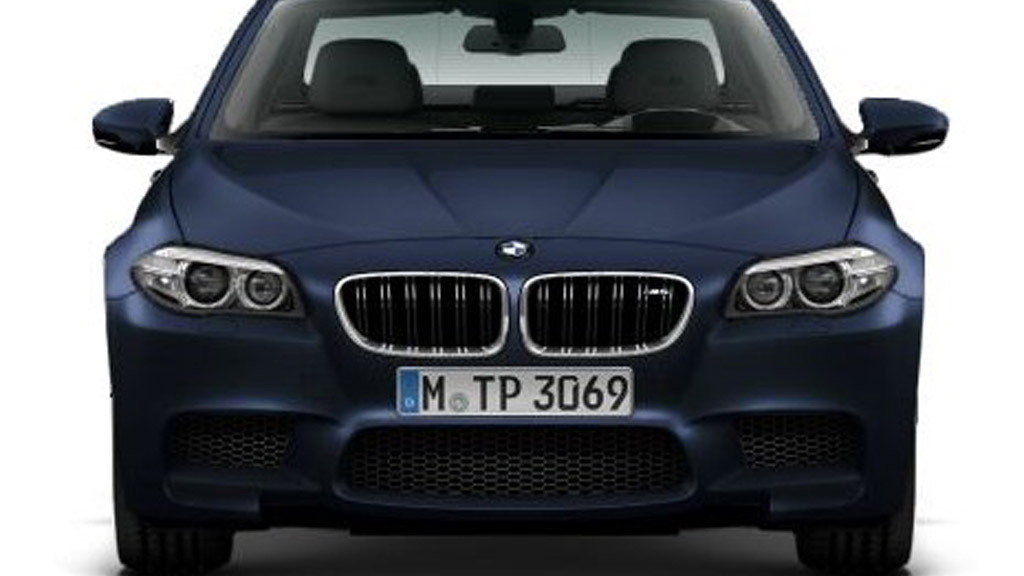 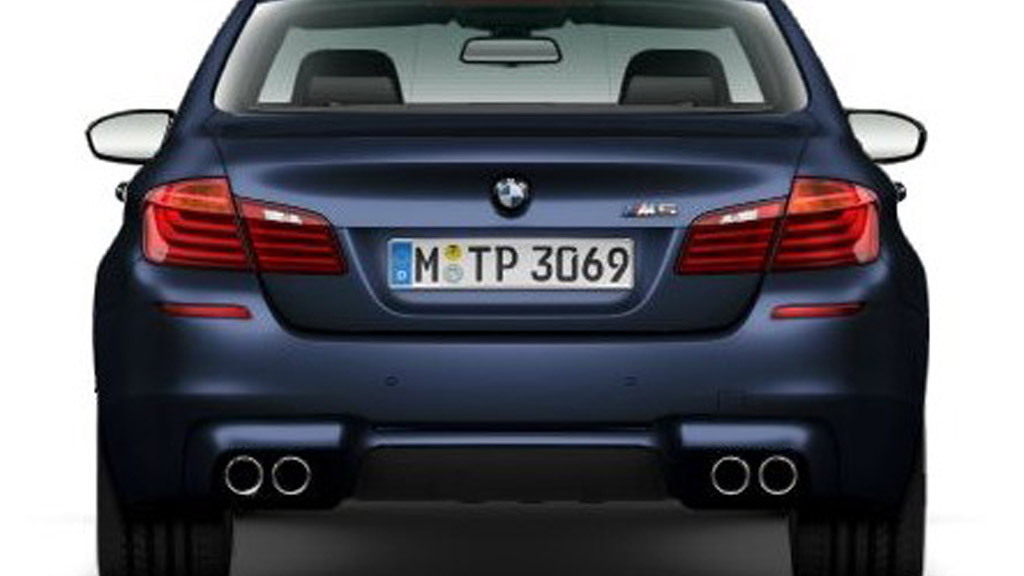 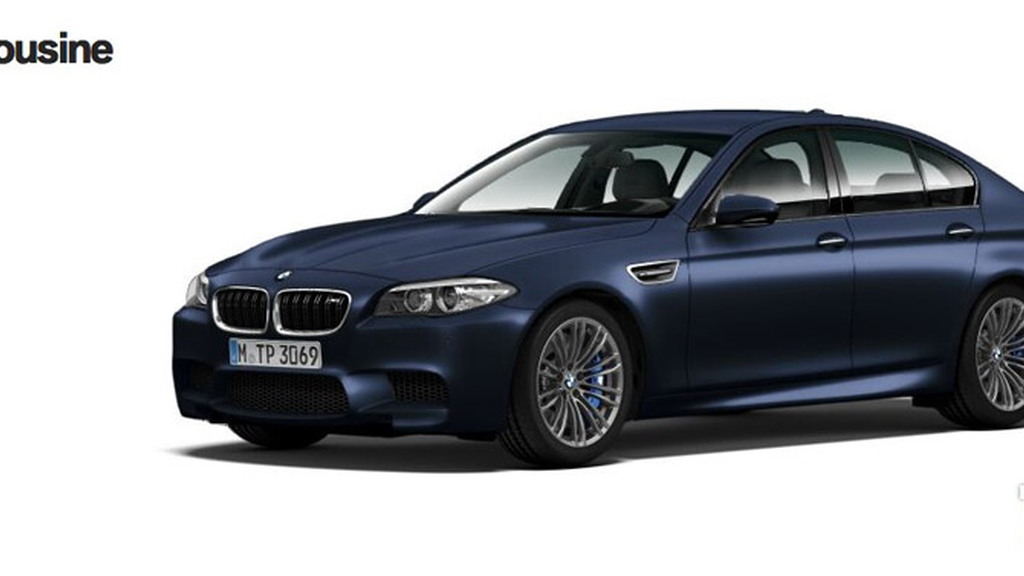 8
photos
Photos of a slightly updated BMW M5 due on the market later this year have surfaced early, thanks to the inadvertent launch of the car’s configurator on BMW’s German website.

The images were scooped by enthusiast website BimmerToday and have also appeared on WorldCarFans, however, BMW has since removed the configurator from its website.

Our own spy shots of prototypes previously confirmed that an updated M5 was in the works, but now, thanks to these images, we can look past the camouflage gear.

They show only minor updates to the car, which makes sense since the current ‘F10’ BMW M5 was launched on the market only last year. The changes consist of minor tweaks to the lights and a new grille that resembles the unit on the M6.

Changes in the cabin are also barely noticeable, though we can see a slightly thinner steering wheel and what appears to be a new touch-pad integrated with the iDrive controller.

Under the hood, BMW is expected to offer a new Competition Package for its updated M5 to better align the car’s performance with more powerful rivals such as the Audi RS 6/RS 7 and recently updated 2014 Mercedes-Benz E63 AMG.

The M5’s new Competition Package is expected to bump output from the car's twin-turbocharged 4.4-liter V-8 to around 575 horsepower. The standard power rating, however, will likely remain at 560 horsepower.

Now that images of the updated M5 have already hit BMW’s website, the official reveal should be taking place soon. We’re expecting the first cars in showrooms by the end of summer, which means they’re likely to list as 2014 models.