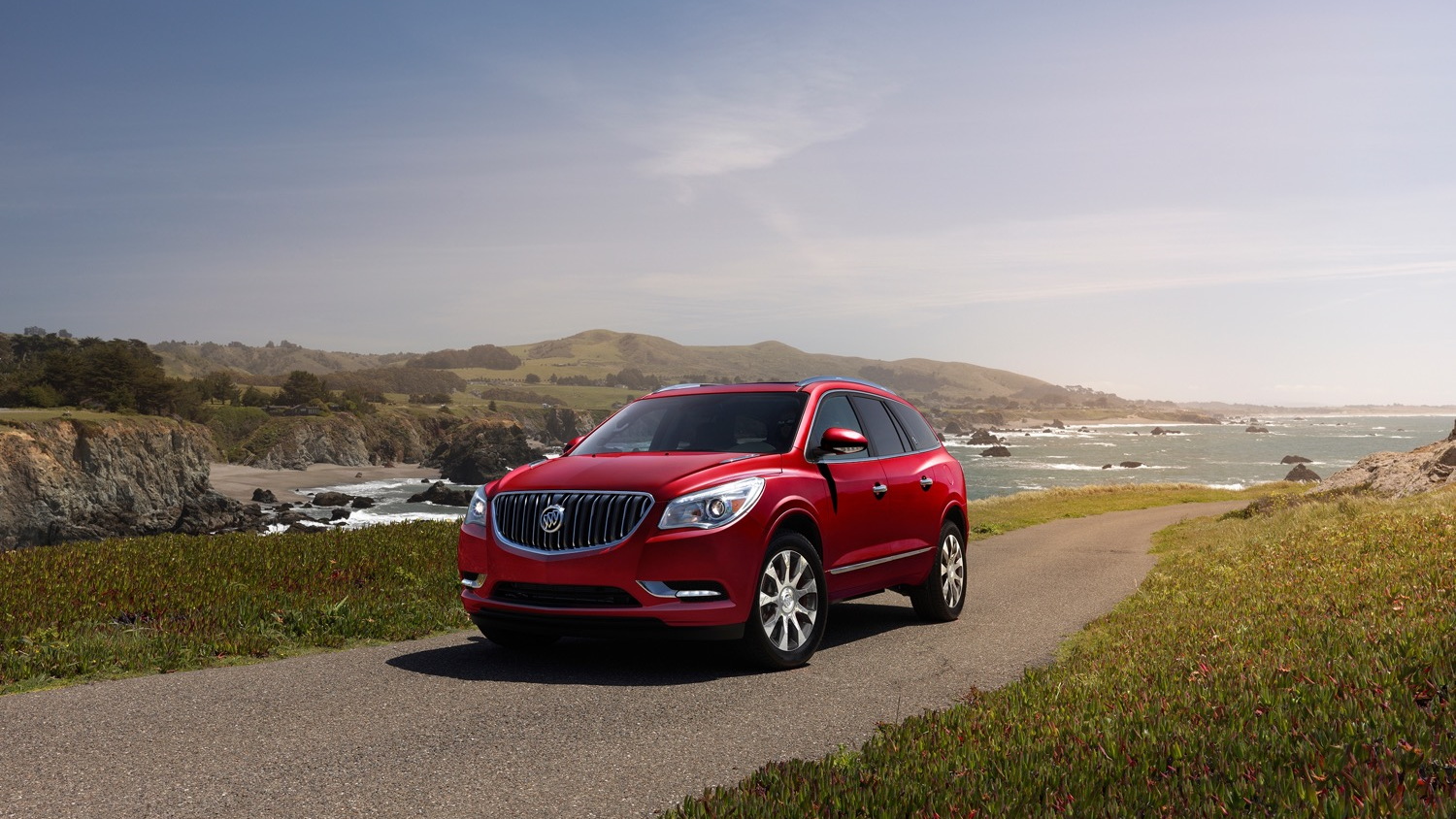 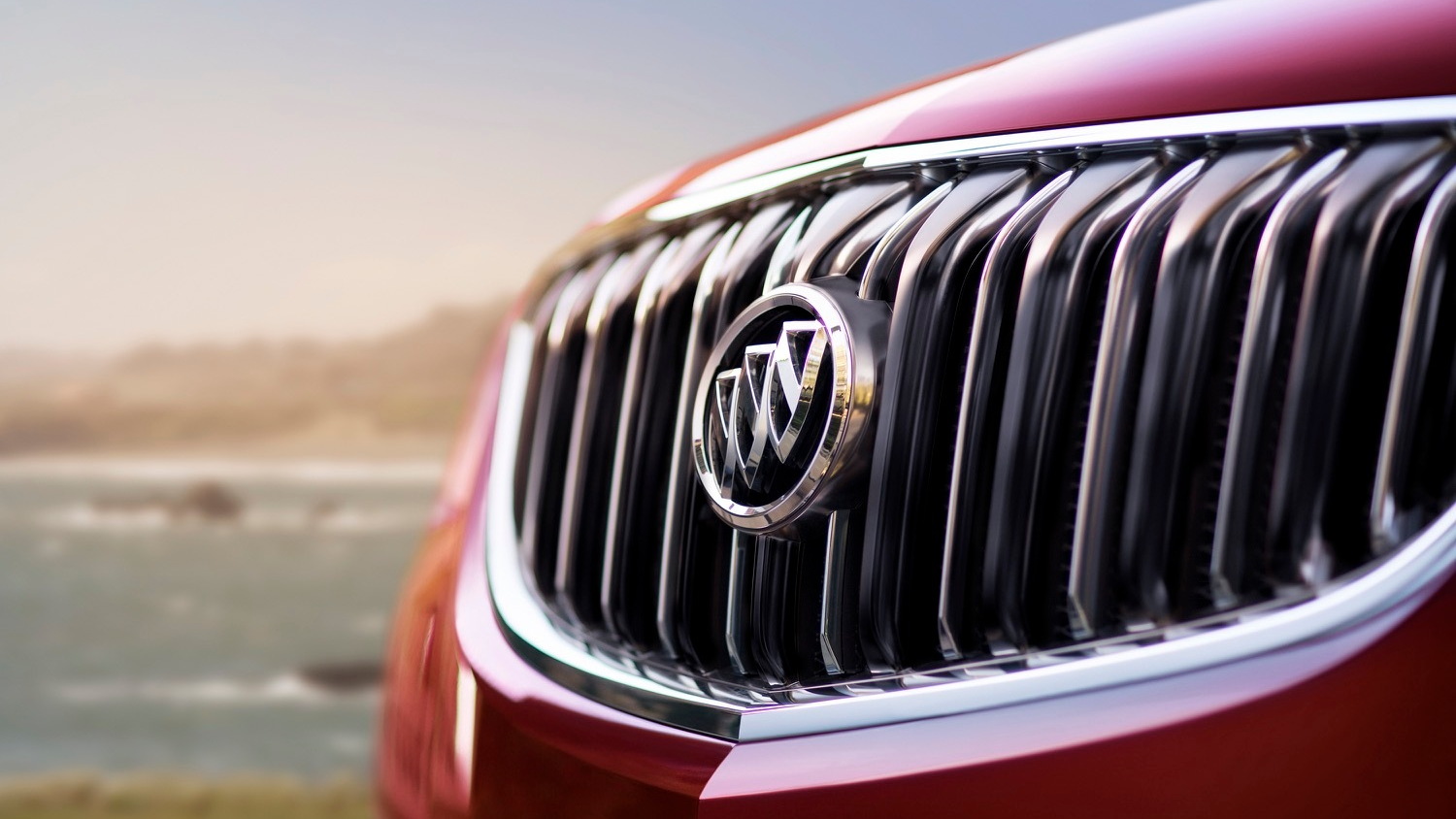 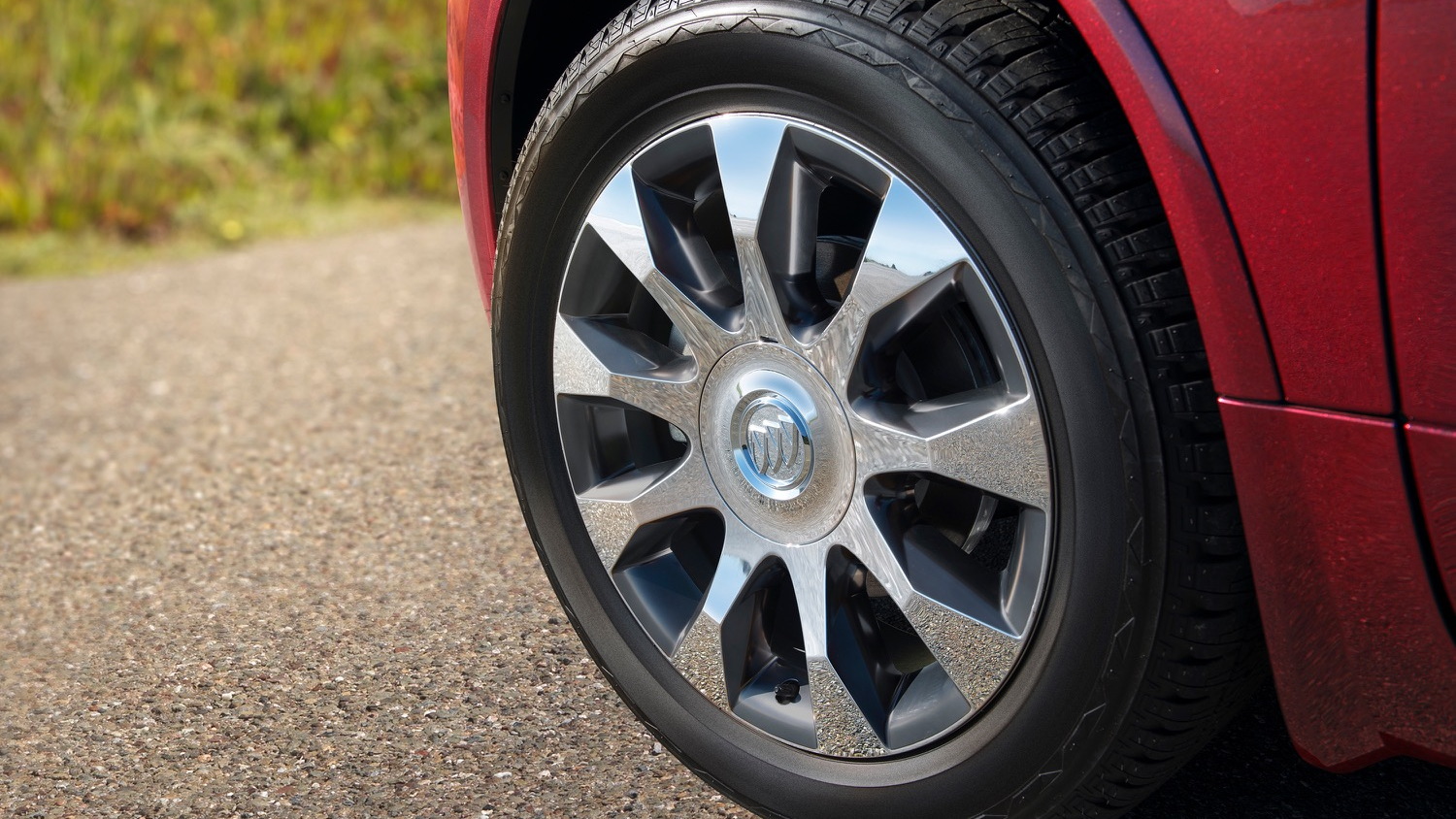 Buick now offers Sport Touring versions of nearly every model it makes. It started with the Encore, then jumped to the Regal, Verano, and LaCrosse. Apparently wanting to complete the set, Buick is now offering a similar treatment on the Enclave.

Like the other models, the 2017 Buick Enclave Sport Touring Edition gets some cosmetic tweaks, but little else. Debuting at the 2016 New York Auto Show next week, its main distinguishing features are a Satin Black Ice grille and 20-inch wheels, also finished in Satin Black Ice. That means it reaches the fairly low bar set by the Regal, Verano, and LaCrosse Sport Touring models, while the Encore Sport Touring at least gets a more powerful 1.4-liter turbocharged 4-cylinder engine.

For the Enclave, buyers are limited to a 3.6-liter V-6 good for 288 horsepower. And a 6-speed automatic is the sole transmission but buyers have the choice of front- or all-wheel drive.

Despite its age and lack of powertrain options, the Enclave is still selling fairly well. In 2015, 33.4 percent of Enclave buyers were returning customers, which Buick says is one of the highest loyalty rates among similarly-sized crossovers. General Motors Company's [NYSE:GM] near-luxury brand also introduced an Enclave Tuscan Edition for the 2016 model year, so between it and the Sport Touring, buyers looking for special trim packages should be satisfied.

There's no word yet on whether Buick will add Sport Touring versions of the Chinese-built 2016 Envision crossover and the redesigned 2017 LaCrosse but, given the low amount of effort involved, there doesn't seem to be any reason why it shouldn't.

As for a new Enclave, it's expected to debut next year, as a 2018 model. It will be based on a stretched version of the 2017 GMC Acadia's platform and be related with a new Chevrolet Traverse and three-row crossover from Cadillac.

The 2017 Buick Enclave Sport Touring Edition will go on sale this summer. For more 2016 New York Auto Show news, head over to our dedicated hub.