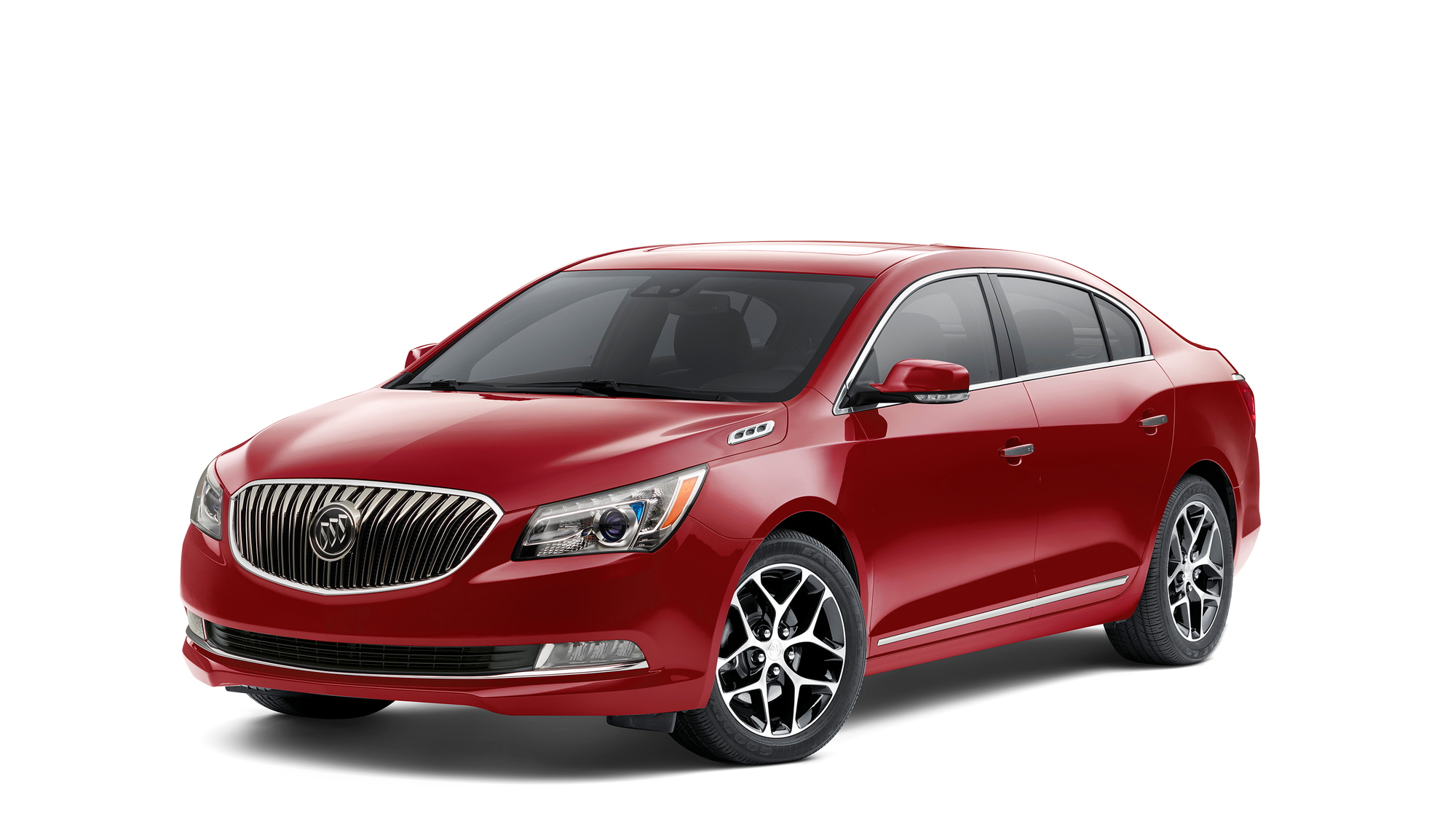 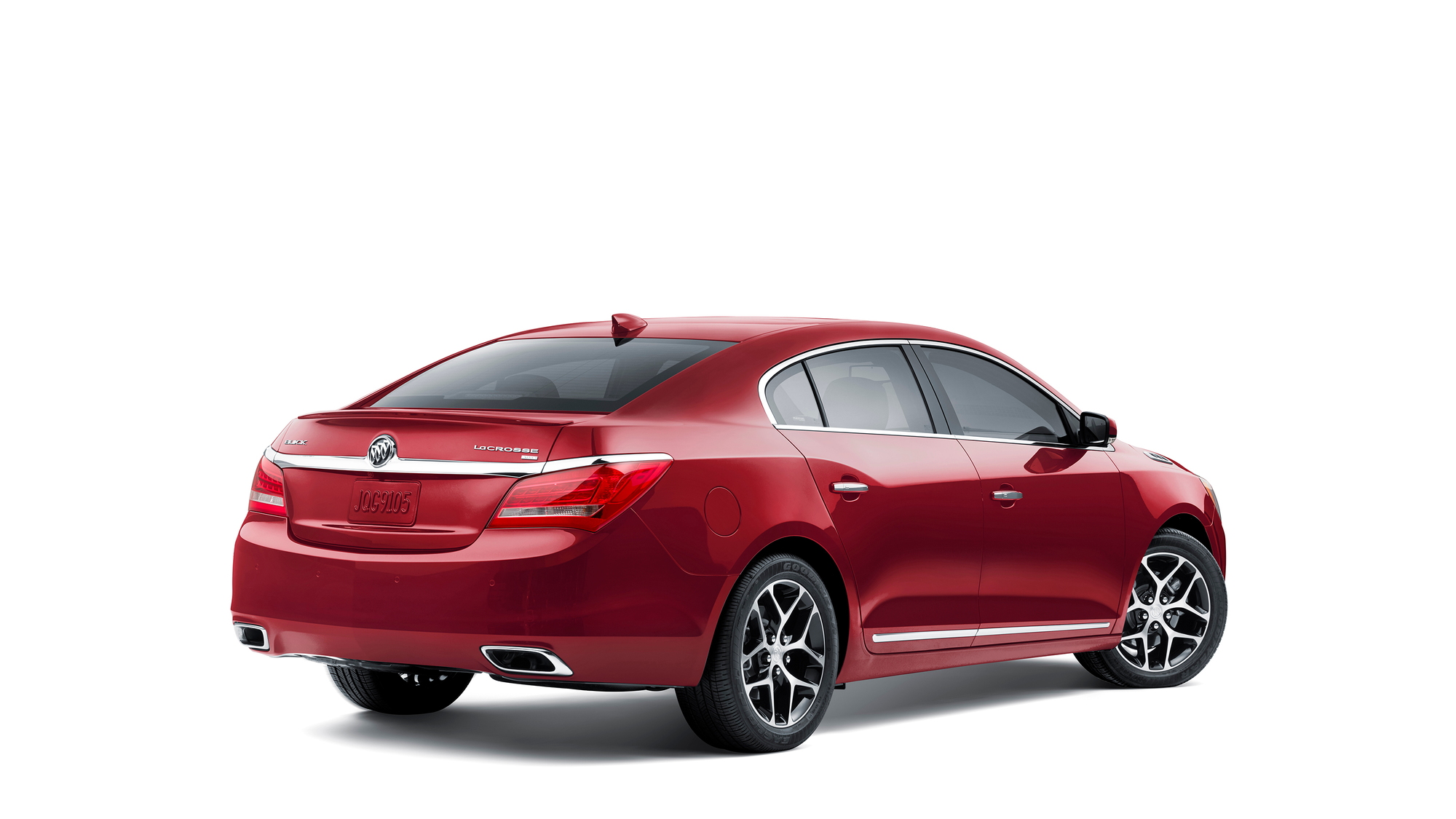 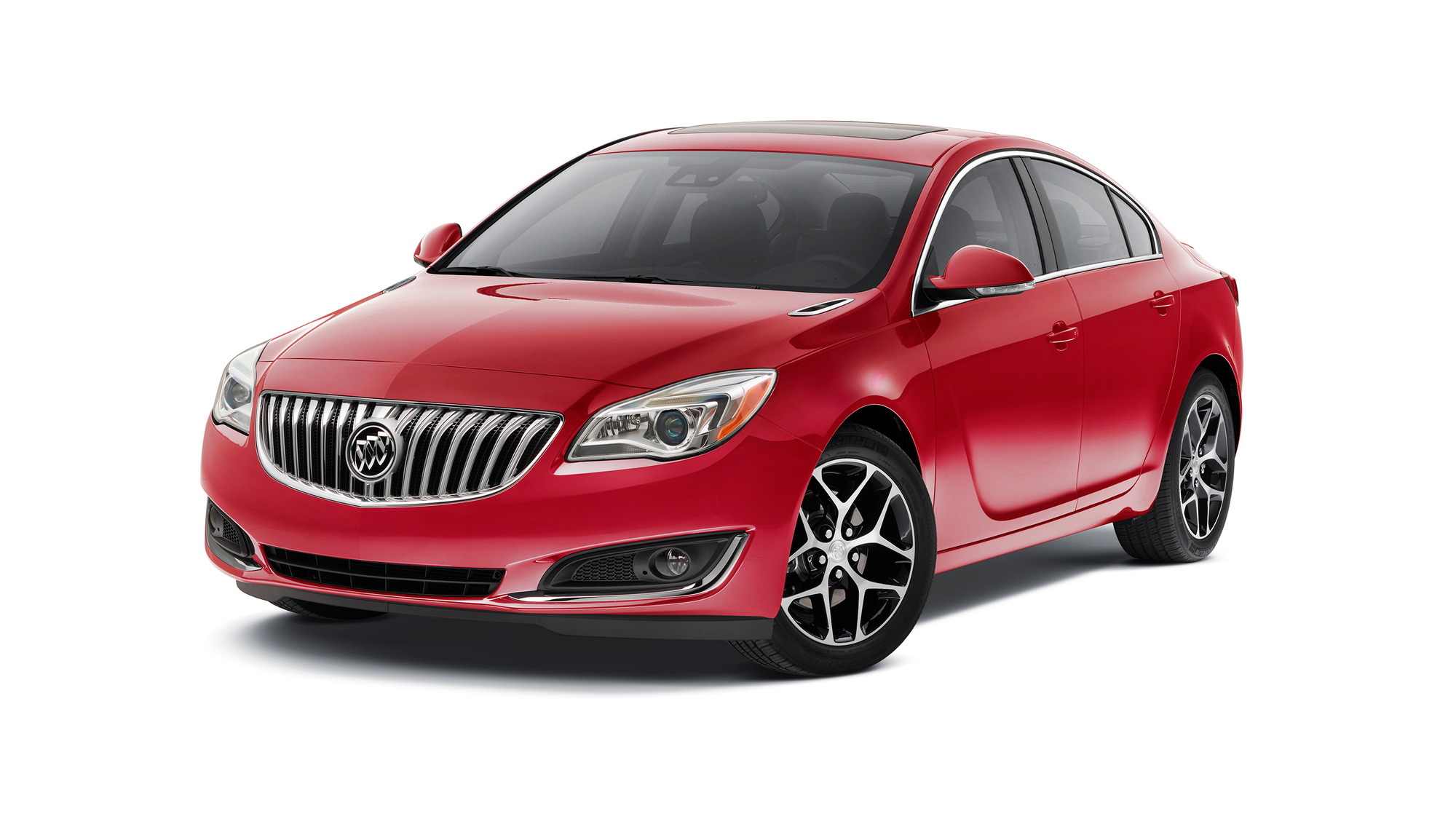 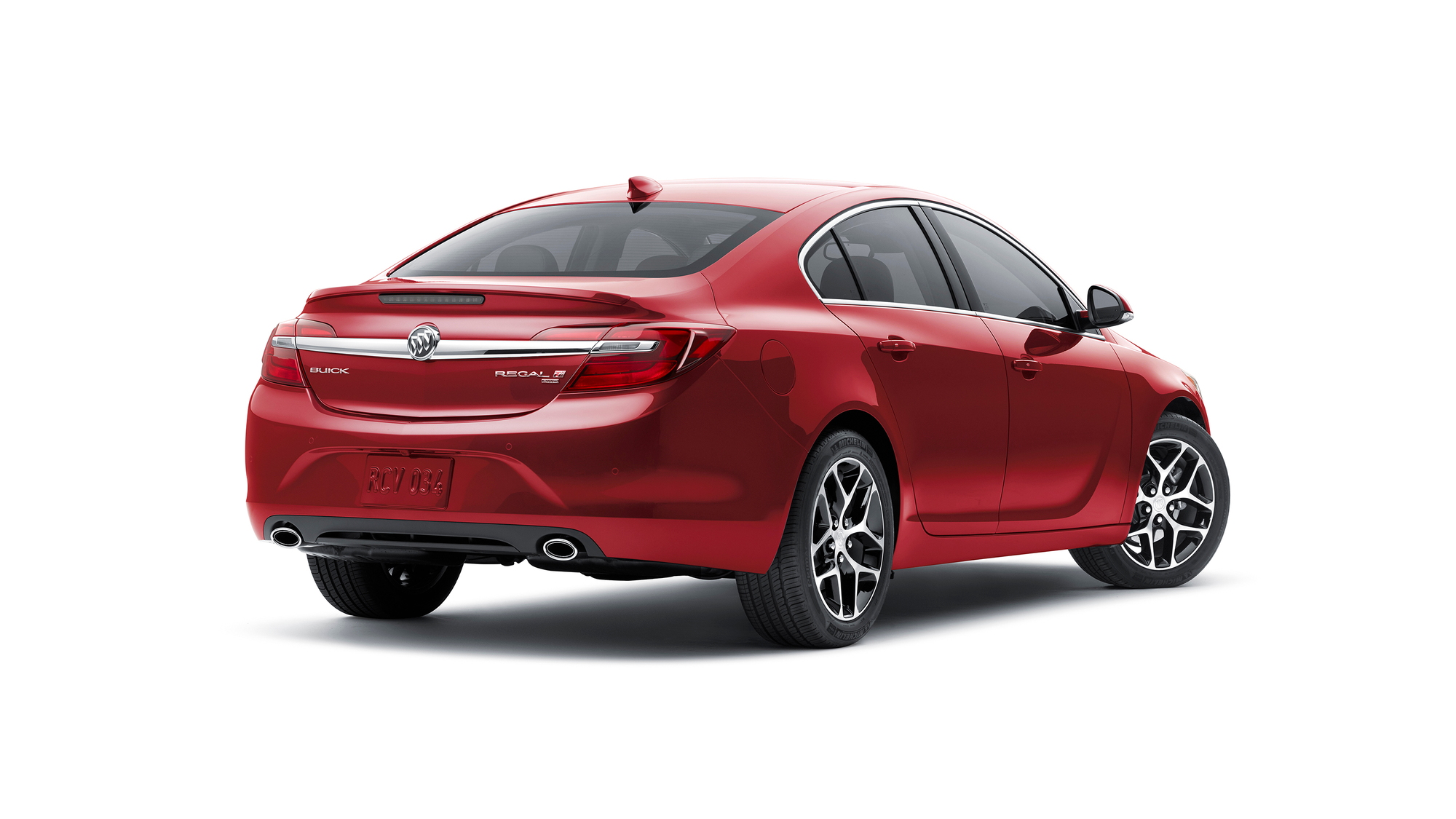 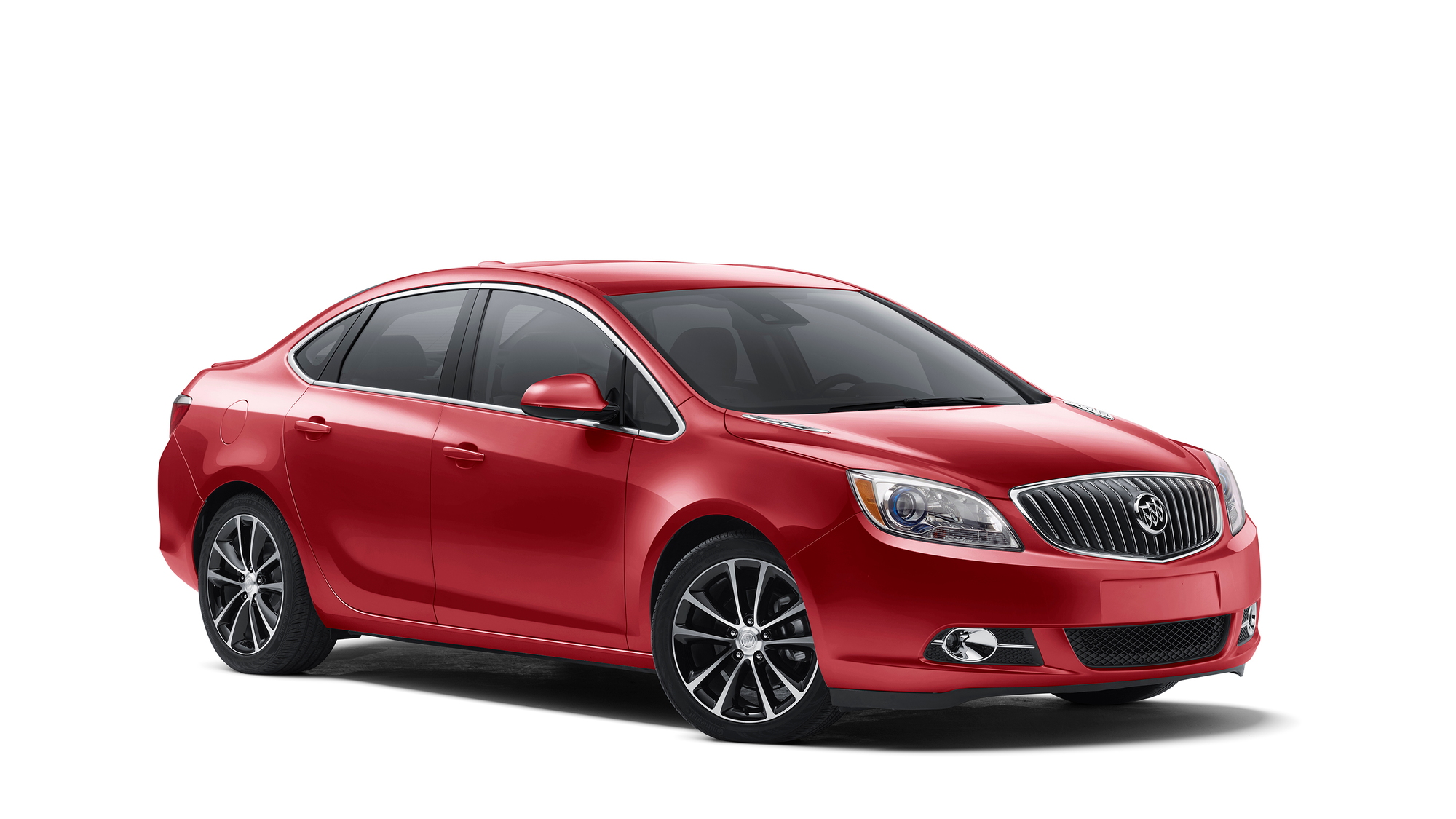 If I told you that Buick was going to add Sport Touring versions of its Regal, Verano, and LaCrosse models, what would you guess that meant? Personally, I'd be excited that Buick was adding in wagon versions of its existing sedans. It's the "Touring" bit that has me thinking, hoping, praying, that Buick plans to offer up long-roofs that would look so good in the current sheetmetal styling. That's not the case here, though.

The Sport Touring designation is a new trim line for the Regal, Verano, and LaCrosse for the 2016 model year. What does that mean exactly? The cars get 18-inch wheels with machined faces and a rear spoiler. Can you feel the excitement?

We'd love to tell you all about a new Regal Roadmaster but that's not going to happen, perhaps ever. The brand seems content to play in that oft-forgotten space that's barely above some of the Chevy lineup and well below what Cadillac is offering.

Listen, we know that most folks don't want to buy a wagon, but Buick is looking to grab some news. This isn't exactly the way to do it. Since Cadillac has ditched its CTS wagon, there's a space in the lineup that would make some headlines. Give us a true Sport Touring model Buick...and make sure the roof is a long one.