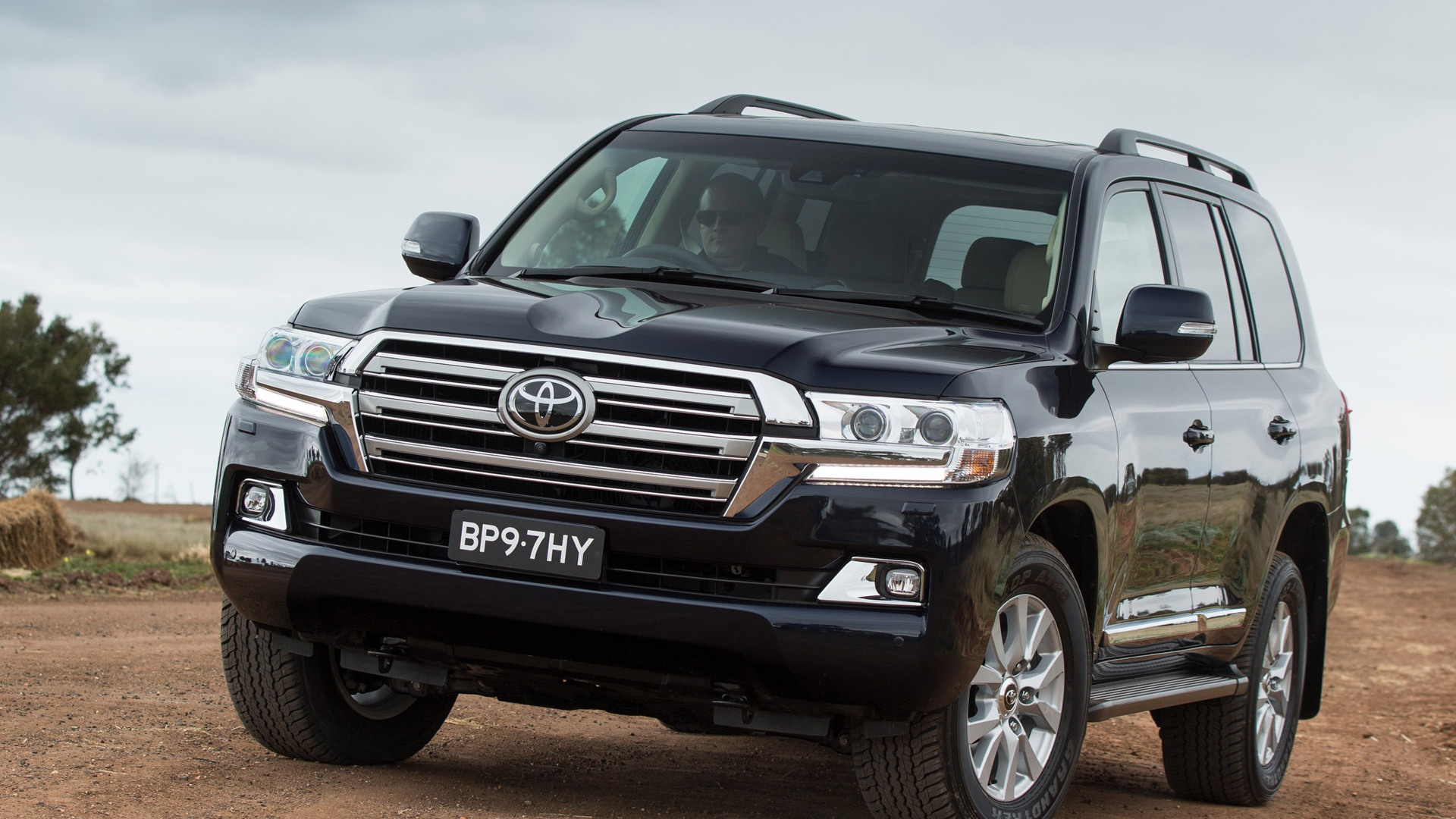 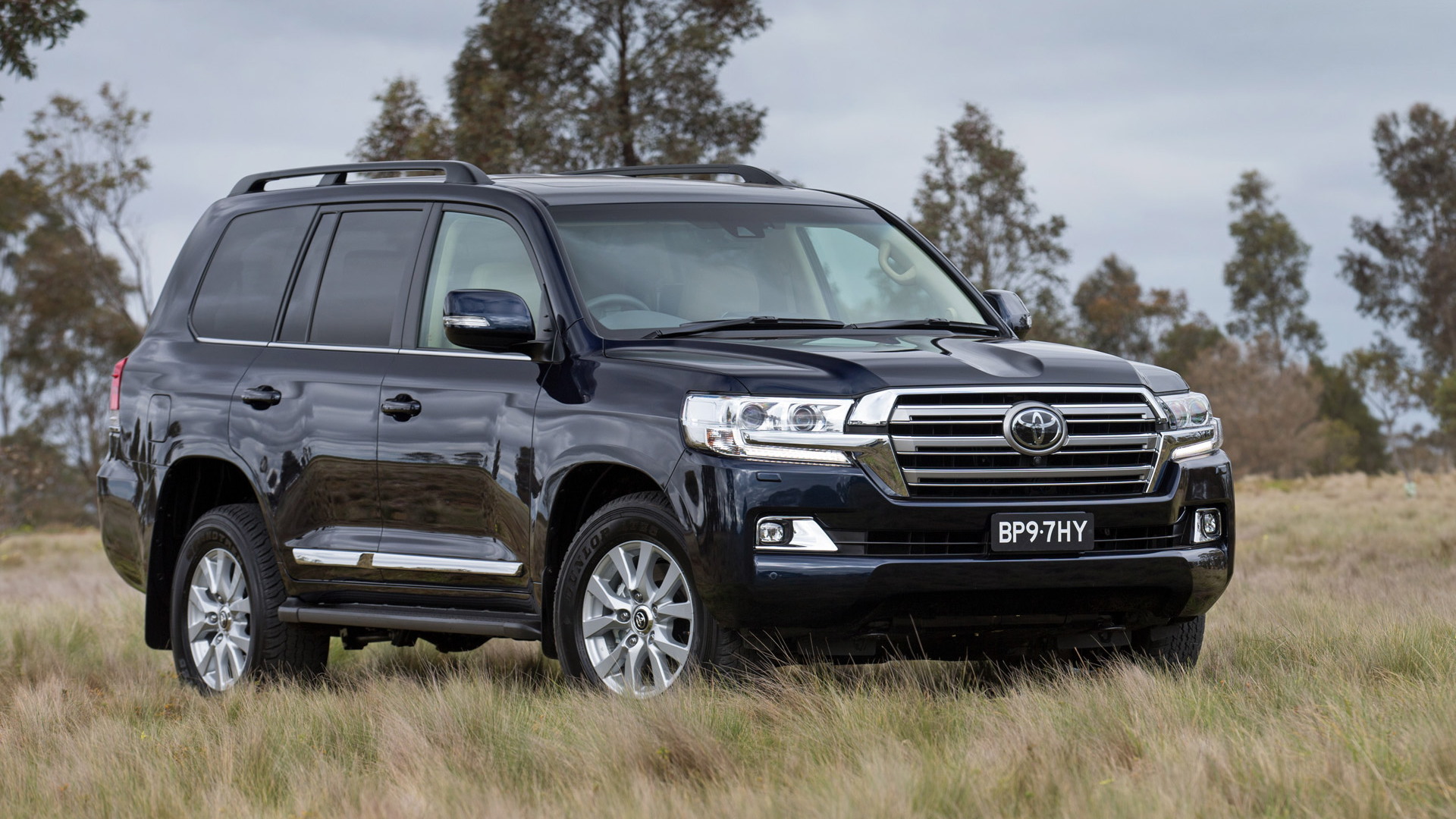 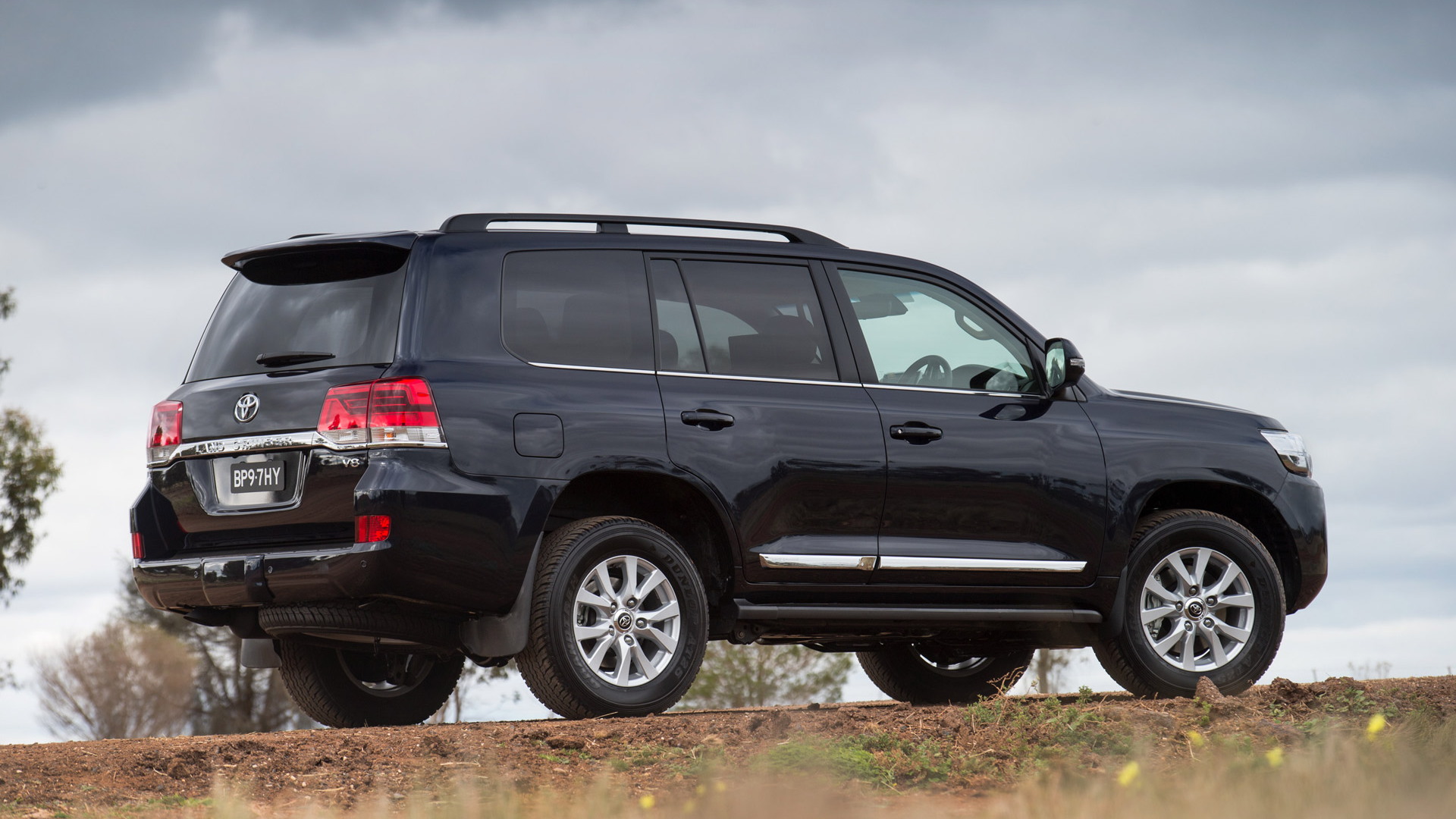 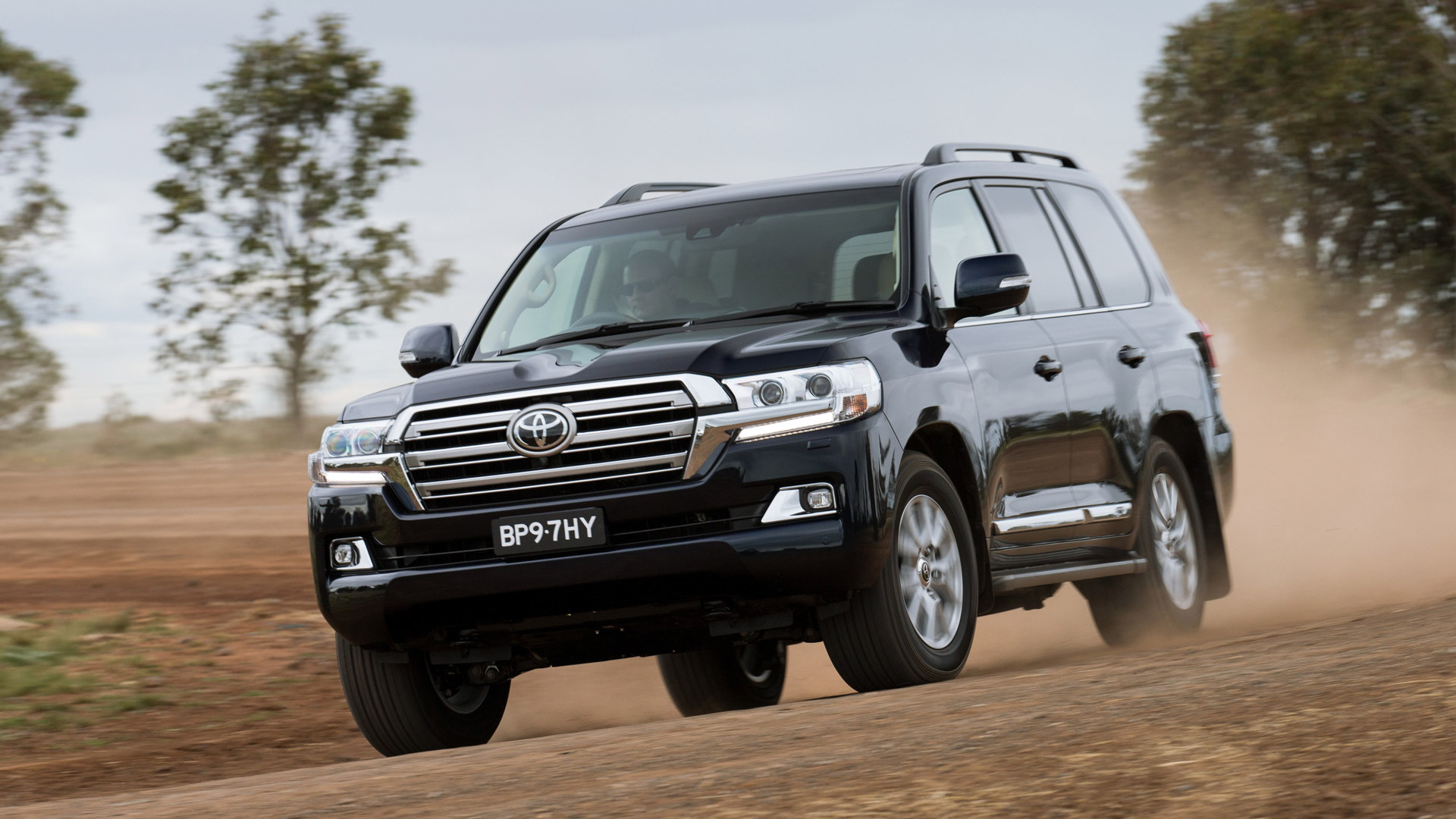 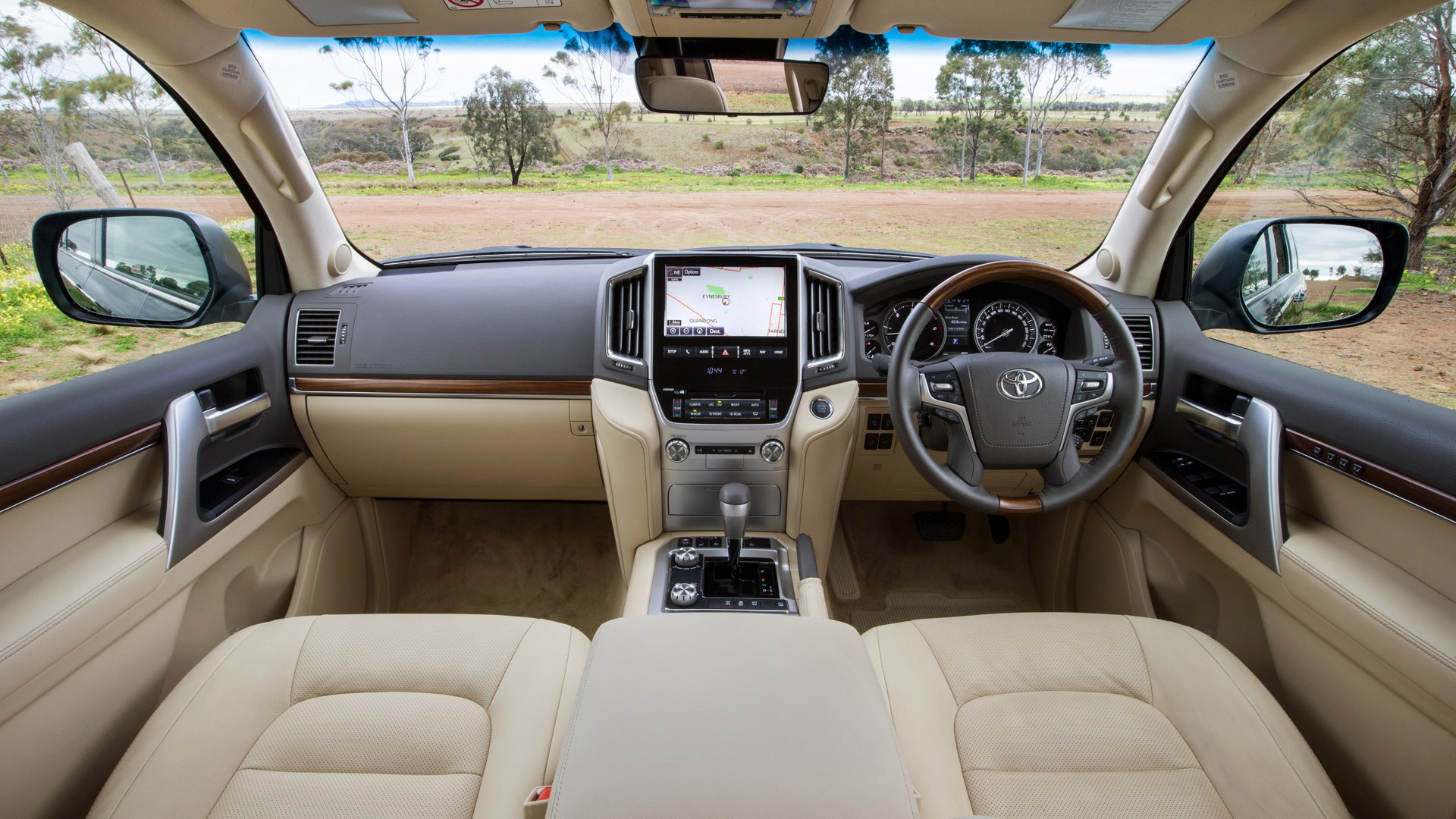 Toyota’s tough, go-anywhere Land Cruiser is receiving some significant updates for the 2016 model year, just like its corporate cousin, the Lexus LX 570, which appeared in updated form for the first time during this month's Monterey Car Week. Like the LX 570, Toyota’s latest Land Cruiser, the 200 series, was introduced as an all-new model for 2008. It received its first update for 2013 and now it’s receiving its second and final update ahead of the arrival of a redesigned model in the next two to three years.

Substantial visual changes for the big, body-on-frame SUV are centered on a new front with a more modern design achieved by restyling the grille, headlamps, bumper, fenders and hood. This gives the vehicle a more modern and aggressive look and feel. New lights have also been fitted to the rear, and the chrome strip now stretches the width of the vehicle.

Inside, the design team has added more soft-touch surfaces, revised instruments and controls and other refinements. The arrangement for the switches and displays for audio, air-conditioning and driver-related functions have been made simpler, while the dials and switches have also been reshaped to make them easier to use. The center stack gains a new storage area with power outlet and a larger display, while a new 4.2-inch display has been added to the main instrument cluster.

CHECK OUT: Spoiled Son Sets Fire To Gifted Ferrari In Order To Upgrade To New Model

The updated Land Cruiser is also expected to gain the latest Toyota Safety Sense suite of electronic safety features and driver aids. This is made possible by new radar and front camera monitoring systems as well as other sensors.

Full specifications will be released in the lead up to the market launch this fall, so stay tuned for an update.