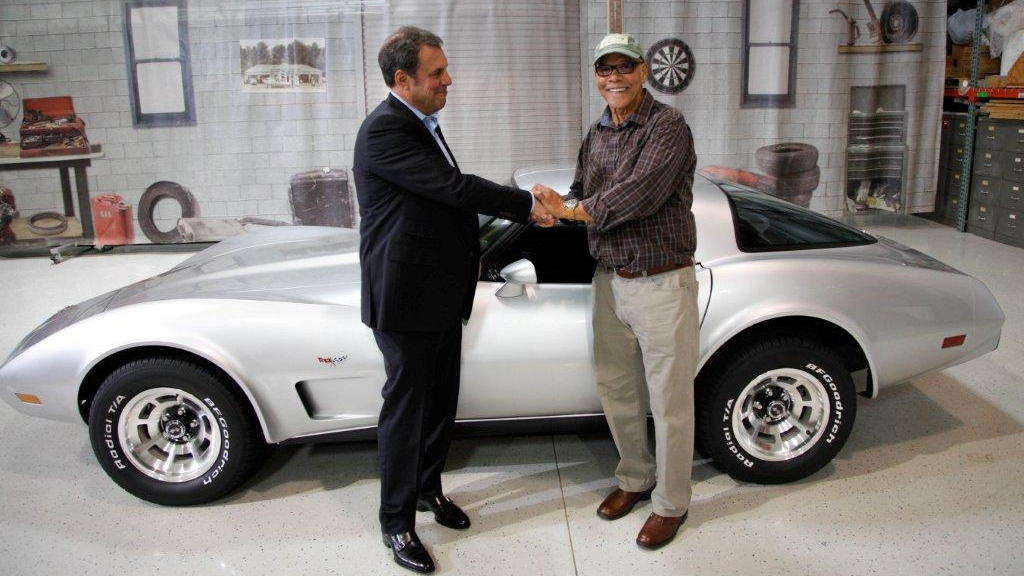 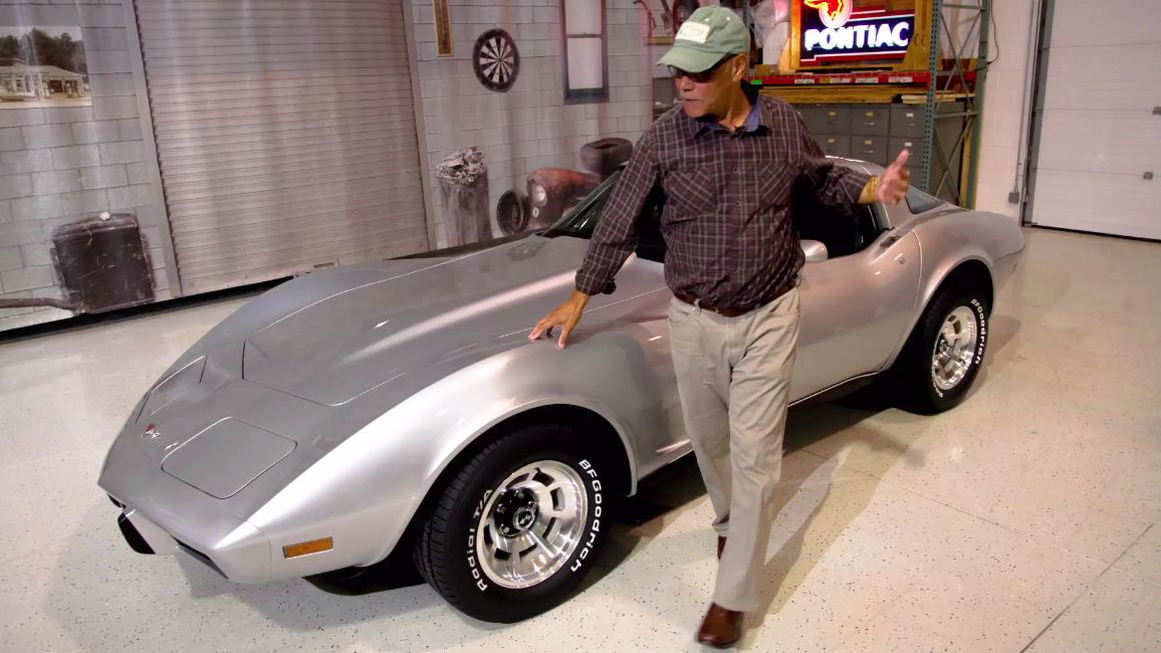 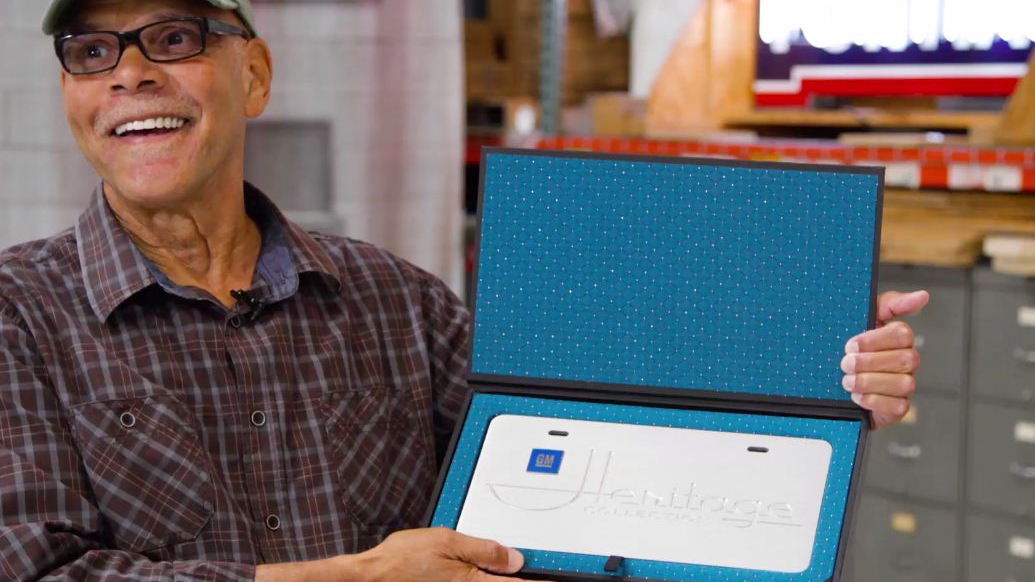 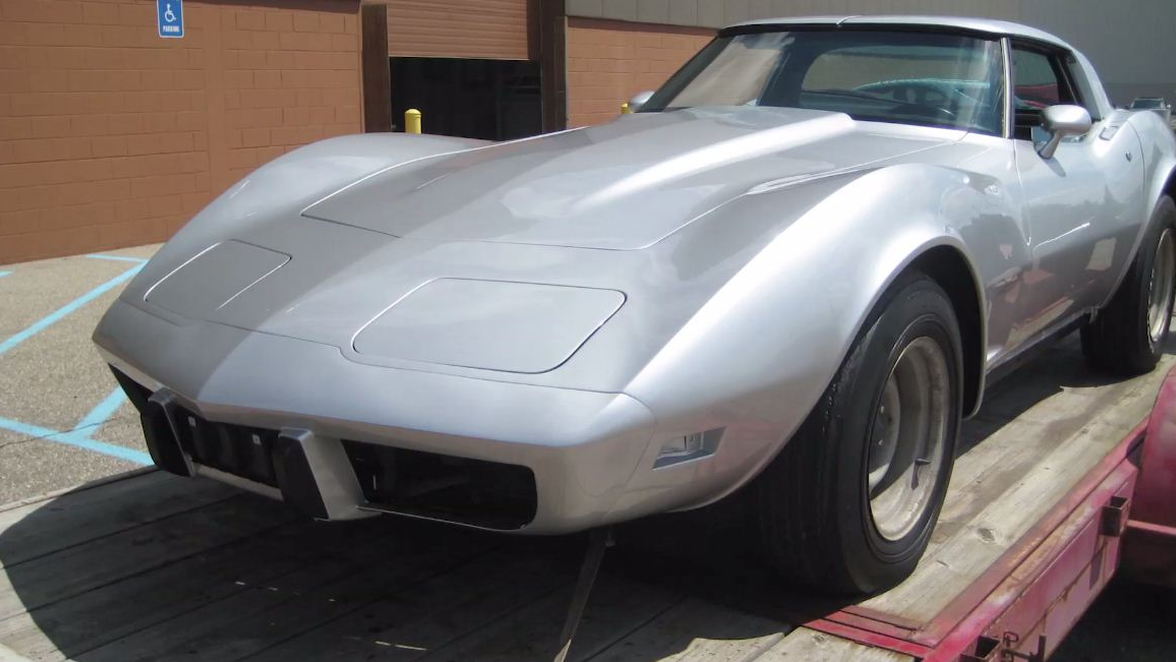 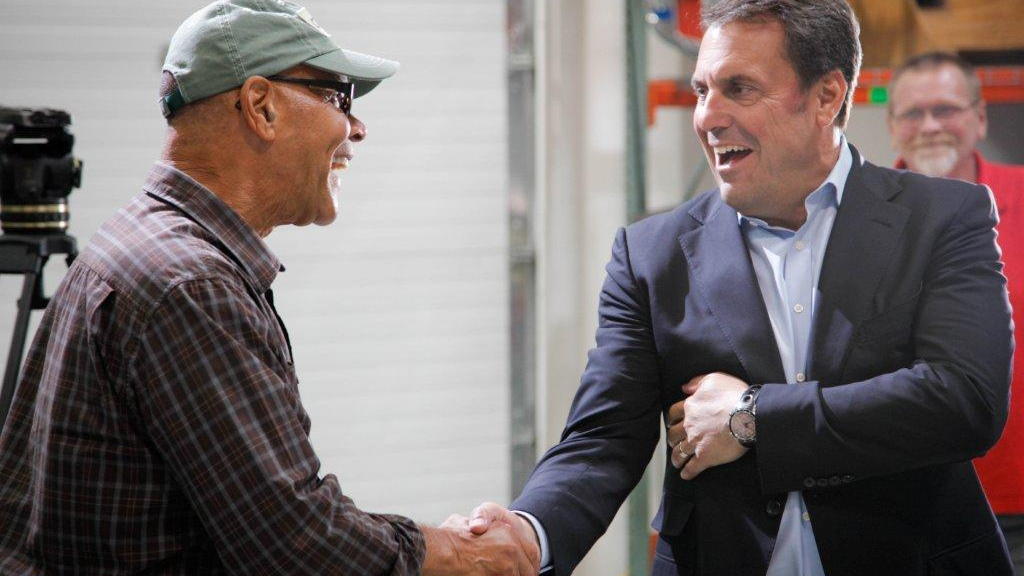 No, it wasn't General Motors that stole the car. George Talley was the owner of this 1979 Chevrolet Corvette when it was stolen from him 33 years ago. The car was recovered last year in Mississippi. After hearing about the car, some executives at GM decided to take some action. They snagged it, restored it, and they're giving it back to the man who owned it all those years ago.

The team at the GM Heritage Center have partnered with Autometric Body Shop of Center Line, Michigan, to undergo the restoration. Recently, they invited Talley up to check out the progress of the car ahead of its final reveal. Pictures from that meeting are shown above. The car is going to make its premiere at the Woodward Dream Cruise on Saturday, which is pretty much the perfect place for to reveal a resurrected Corvette.

Talley learned that his car had been recovered by a phone call, and was, understandably, quite surprised. He sent a letter about the car to Mark Reuss, President of General Motors North America, and that's how the automaker knew to spring into action. Talley only had a few years with the car before it went missing, but now we hope he spends the rest of his life with his very special 'Vette.

CHECK OUT: Daughter Reunites Stepfather With A Porsche 914: Video