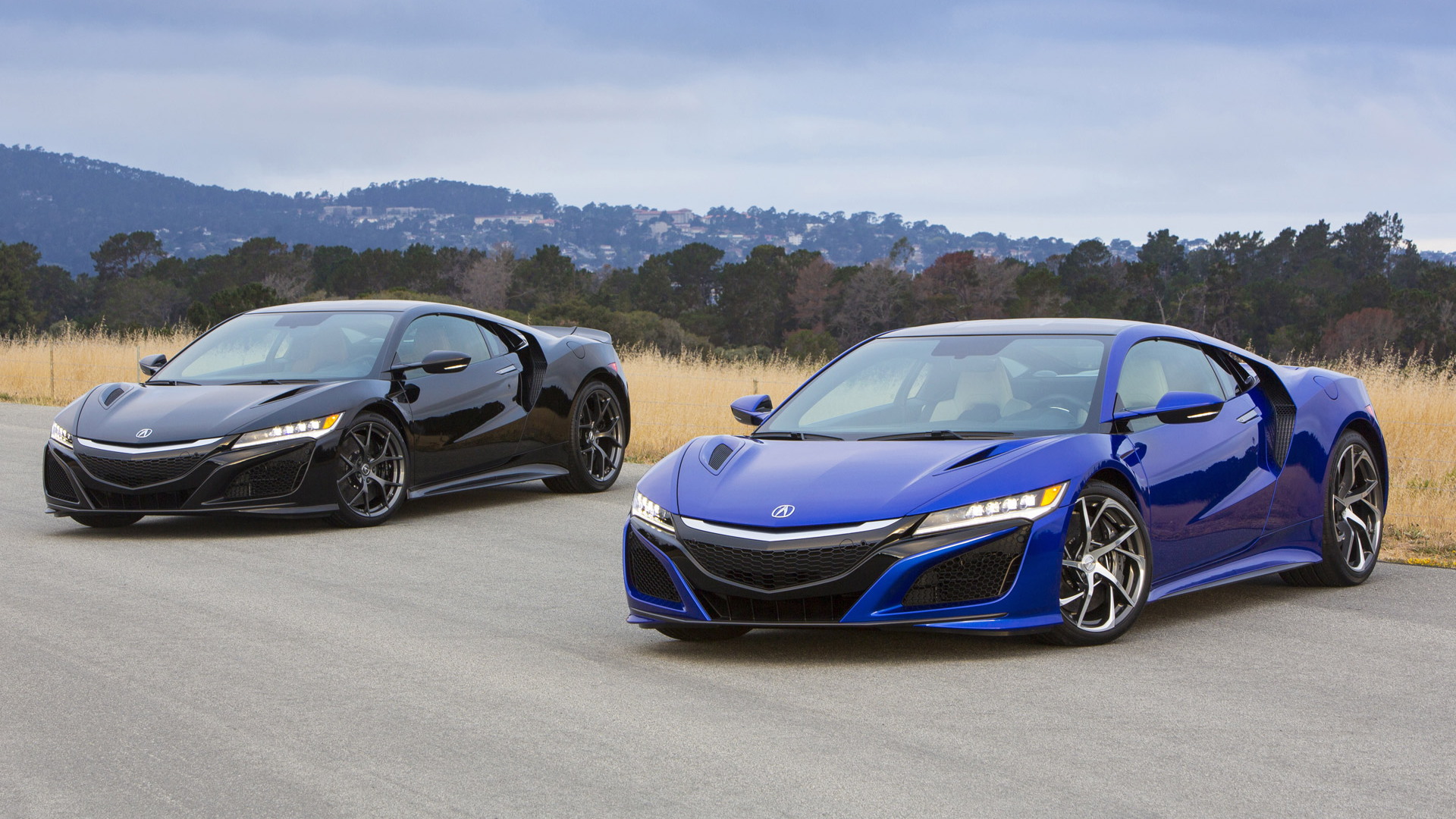 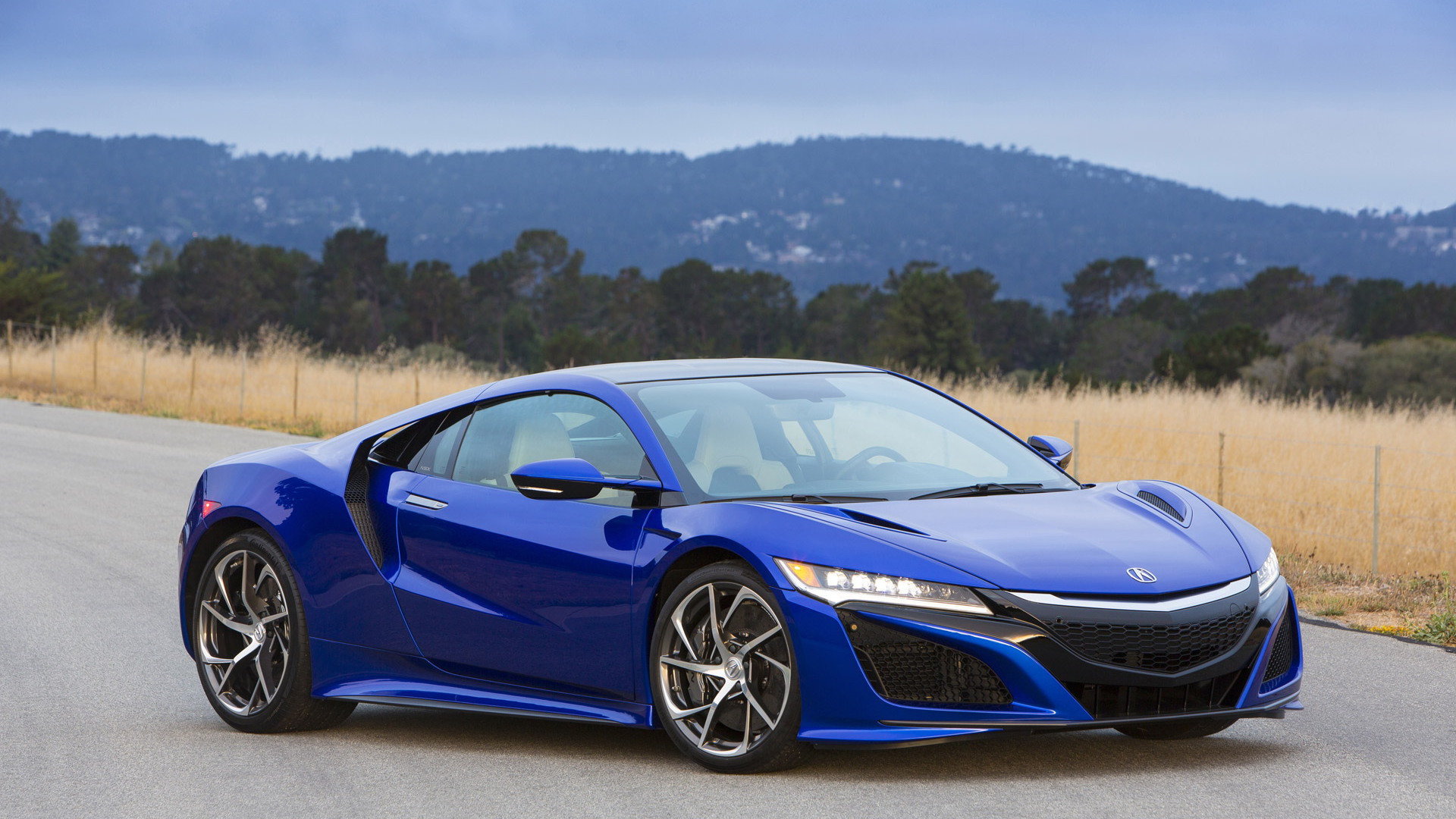 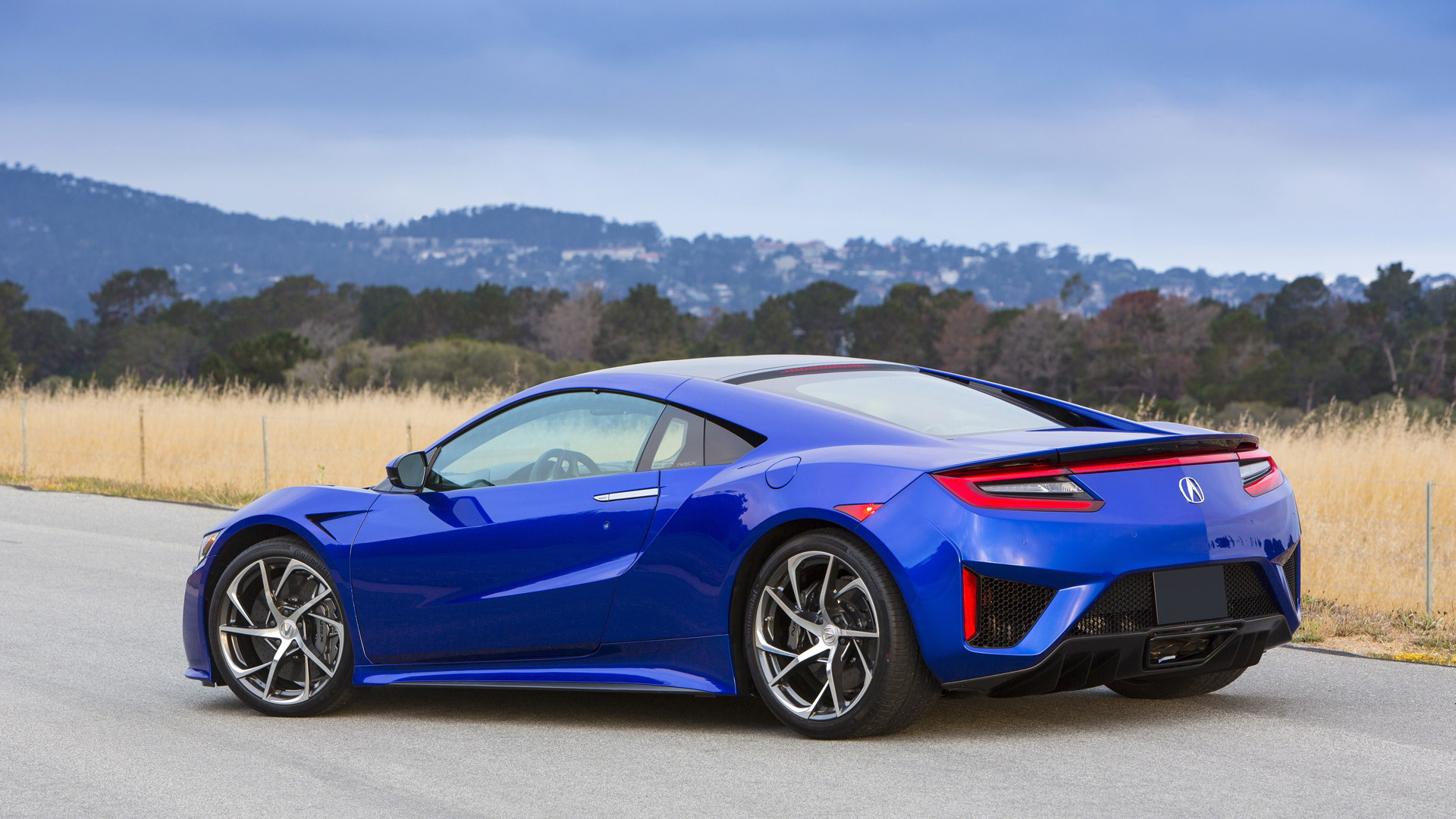 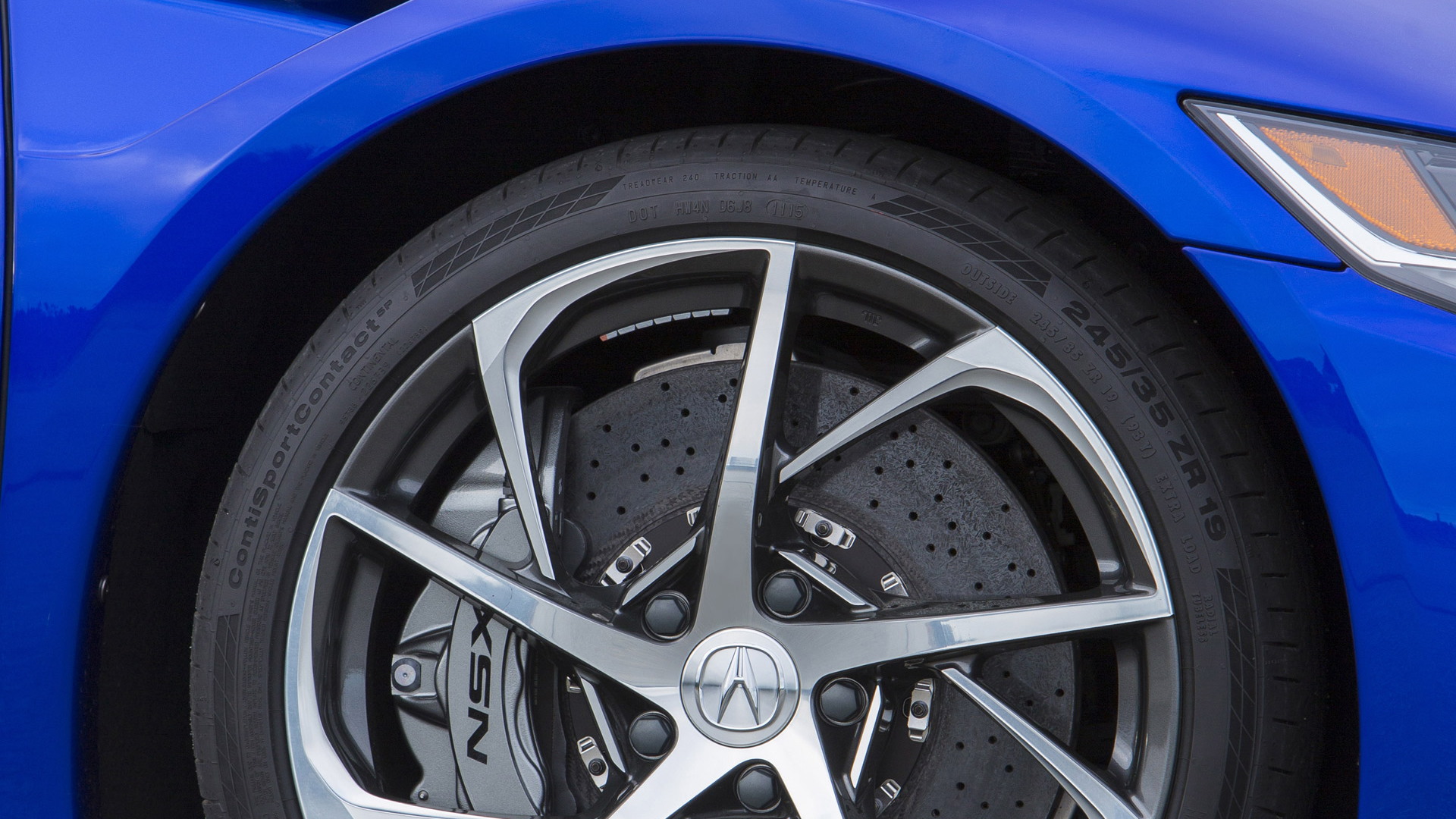 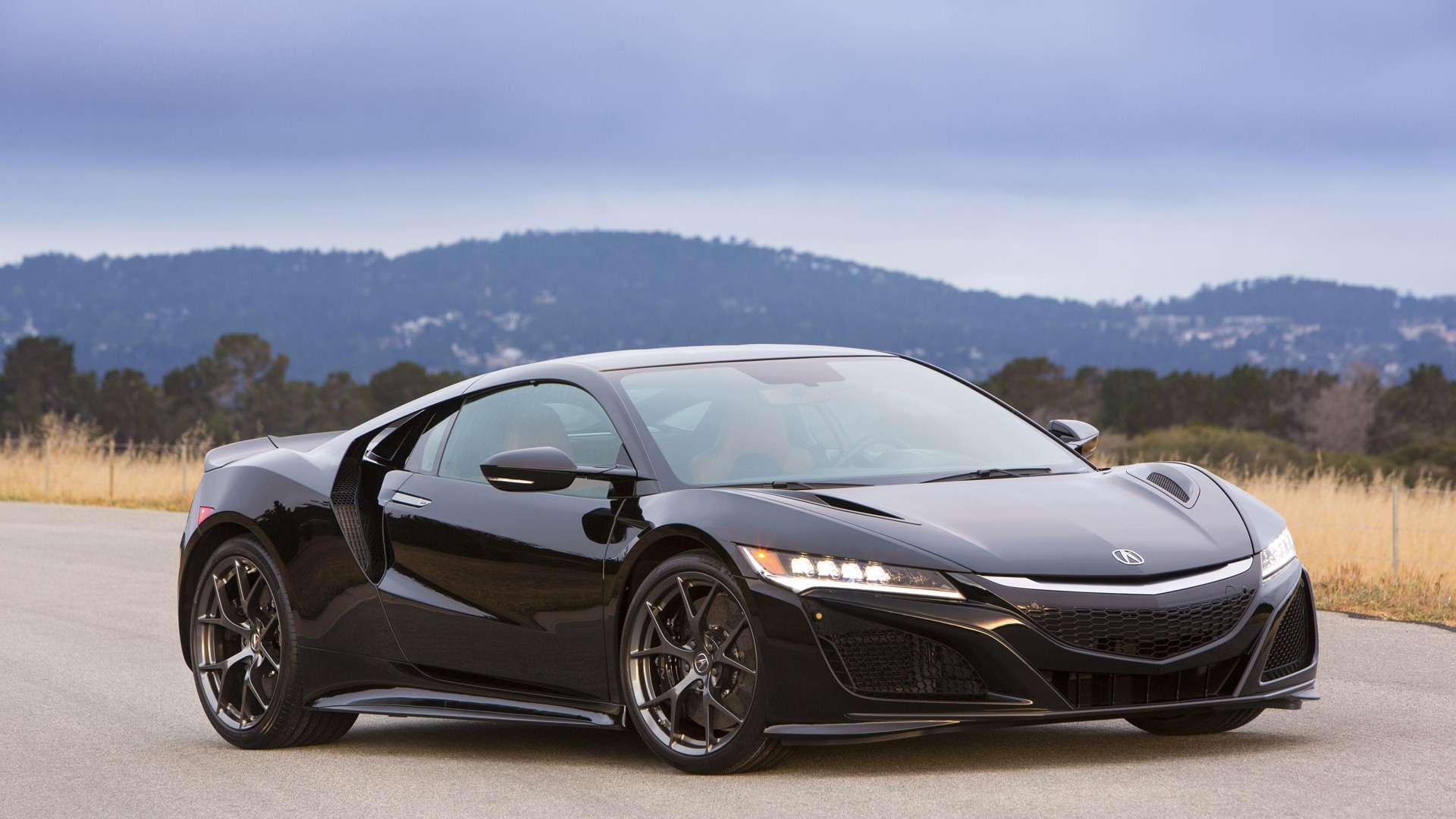 If you’ve been eagerly awaiting the arrival of the new NSX supercar, be prepared to wait a little longer. Acura has confirmed that production of its hybrid supercar has been pushed back until the spring of 2016, with the main cause of the delay being the decision to switch the layout of the V-6 engine and add turbochargers.

Production was originally slated to start this fall, with the first cars due in showrooms early next year. Acura isn’t saying when sales will actually start, though the automaker has confirmed that the new NSX will arrive as a 2017 model. Pricing is expected to fall around the $150k mark, which is pretty much in line with pricing of rivals such as the Audi R8 V10 and BMW i8.

The latest delay is sure to ire fans that have been waiting almost a decade for the car. Recall that Acura originally confirmed plans for a new NSX back in 2007. However, the original design, which called for a front-mounted V-10, was dropped following the global financial crisis. Plans for a mid-engine, hybrid NSX was devised shortly after and in 2012 we saw a concept of the car. At the time, the production version was said to be coming in three years, but now it looks like the wait will end up being considerably longer.

Compared to its rivals, the new NSX is unique in that it will combine a twin-turbocharged V-6 engine with a nine-speed dual-clutch transmission and trio of electric motors, a setup Acura says will provide “on-the-rails-cornering” performance and a peak output somewhere close to 550 horsepower. To cut down on weight, some carbon fiber will be used in the construction, for example for the roof, engine cover and even the brake rotors.

There will still be plenty of luxuries, with Acura confirming some of the features during this past weekend’s Pebble Beach Concours d’Elegance. Some of the niceties will include leather and Alcantara trim, a nine-speaker premium audio system from ELS, a navigation system, SiriusXM satellite radio, and parking sensors.

For more Pebble Beach coverage, head to our dedicated hub.