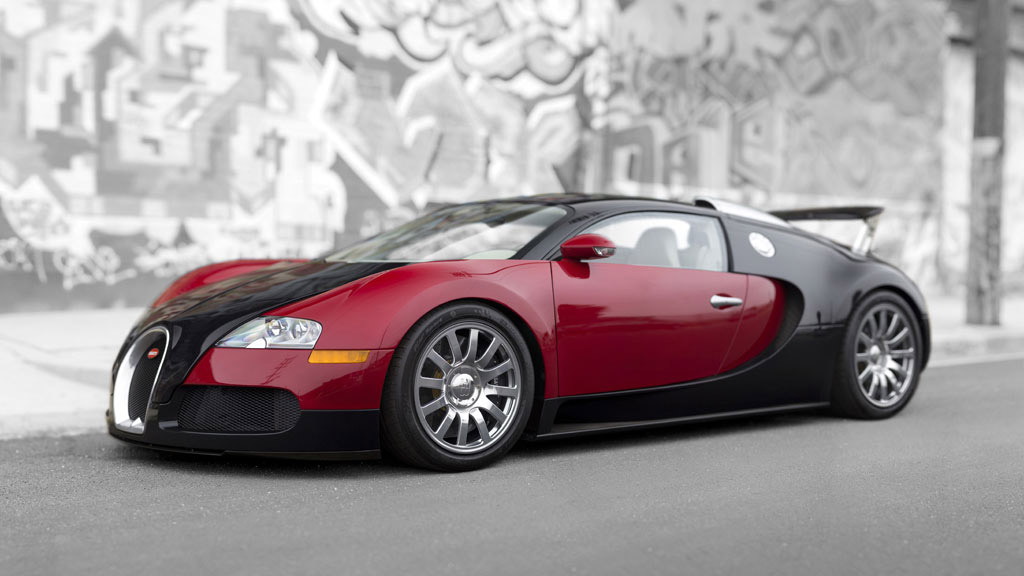 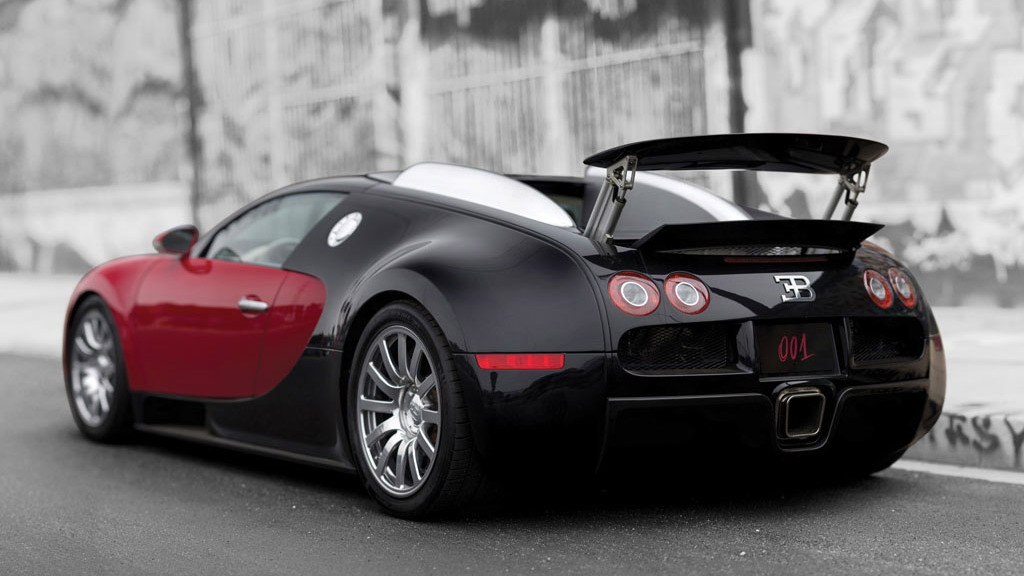 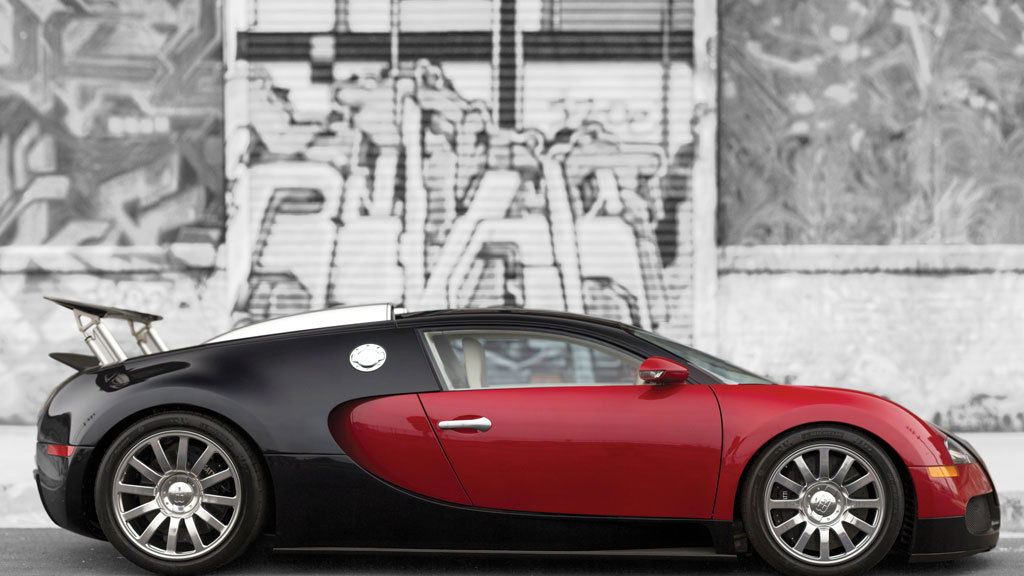 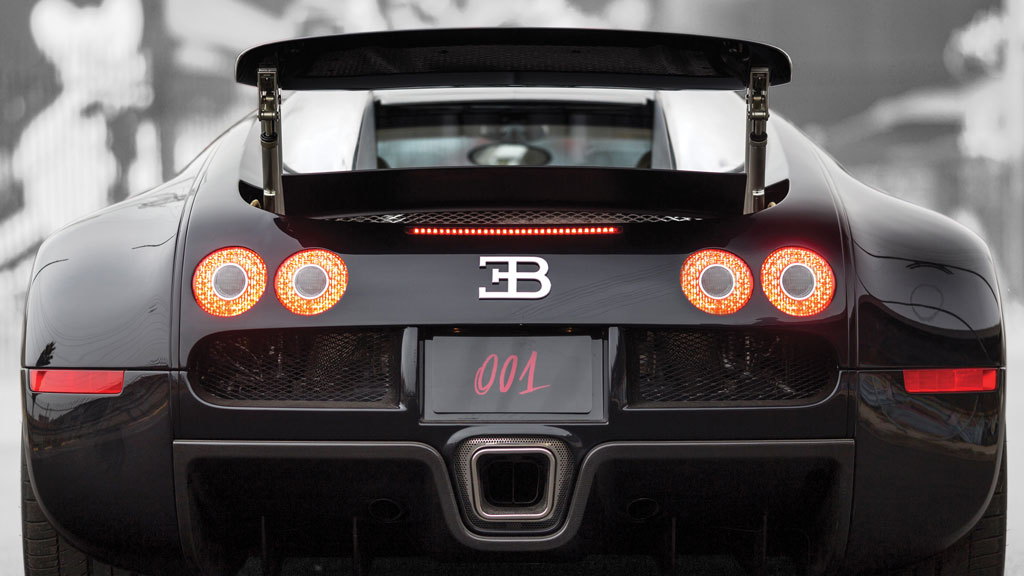 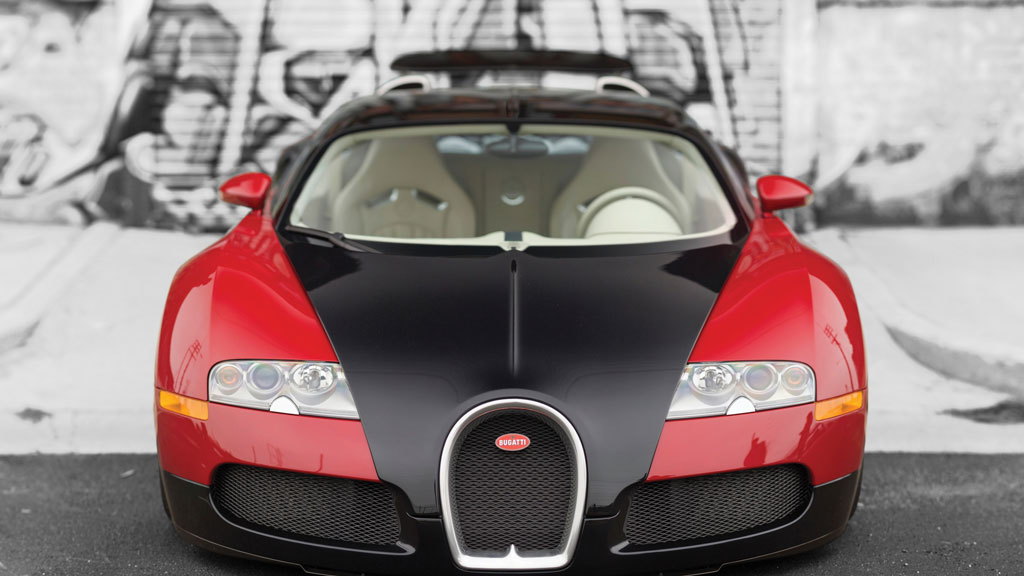 There's virtually nothing to write about the Bugatti Veyron that hasn't been covered before.

Even a decade after its release, the initial model's specs remain breathtaking: 1,001 metric horsepower (987 hp for us Americans), 16 cylinders, four turbochargers, ten radiators, and a 253-mph top speed. Of course, there's also the million-dollar-plus entry fee, and the operating costs which approximate those of a Learjet.

A blizzard of special editions inevitably followed the launch. But the first Veyron made a mark on automotive history that no exclusive color combos—or even high-performance Super Sport models—could diminish.

That very first Veyron, car #001, has now been sold at auction, with the final bid coming in at $1,815,000. The figure was right in line with the original estimates, which ranged between $1.8 million and $2.4 million. But given the lunacy the collector car market has seen in recent years, we expected the final bid to be at the upper range of those estimates.

Sadly, this particular car has traveled just 764 miles since new, though a recent service ensures its ready for action if the new owner wants to stretch its legs. It was part of the incredible Pinnacle Portfolio being sold in Monterey this weekend by RM Auctions. The collection also included another Veyron, a Super Sport model that was also the final of the 300 Veyron coupes built. It sold for $2.31 million.

Another highlight from the collection was a 1,018-hp Koenigsegg CCXR, one of only a handful of the Swedish supercars in the country. As a special gesture, Koenigsegg CEO and founder Christian von Koenigsegg, who is in Monterey to show off the new One:1 flagship, drove the car onto the auction stage. It finally went for a bargain $825,000.

For more action from Monterey, including coverage of the Pebble Beach Concours d’Elegance, head to our dedicated hub.

Christian von Koenigsegg behind the wheel of the CCXR in Monterey