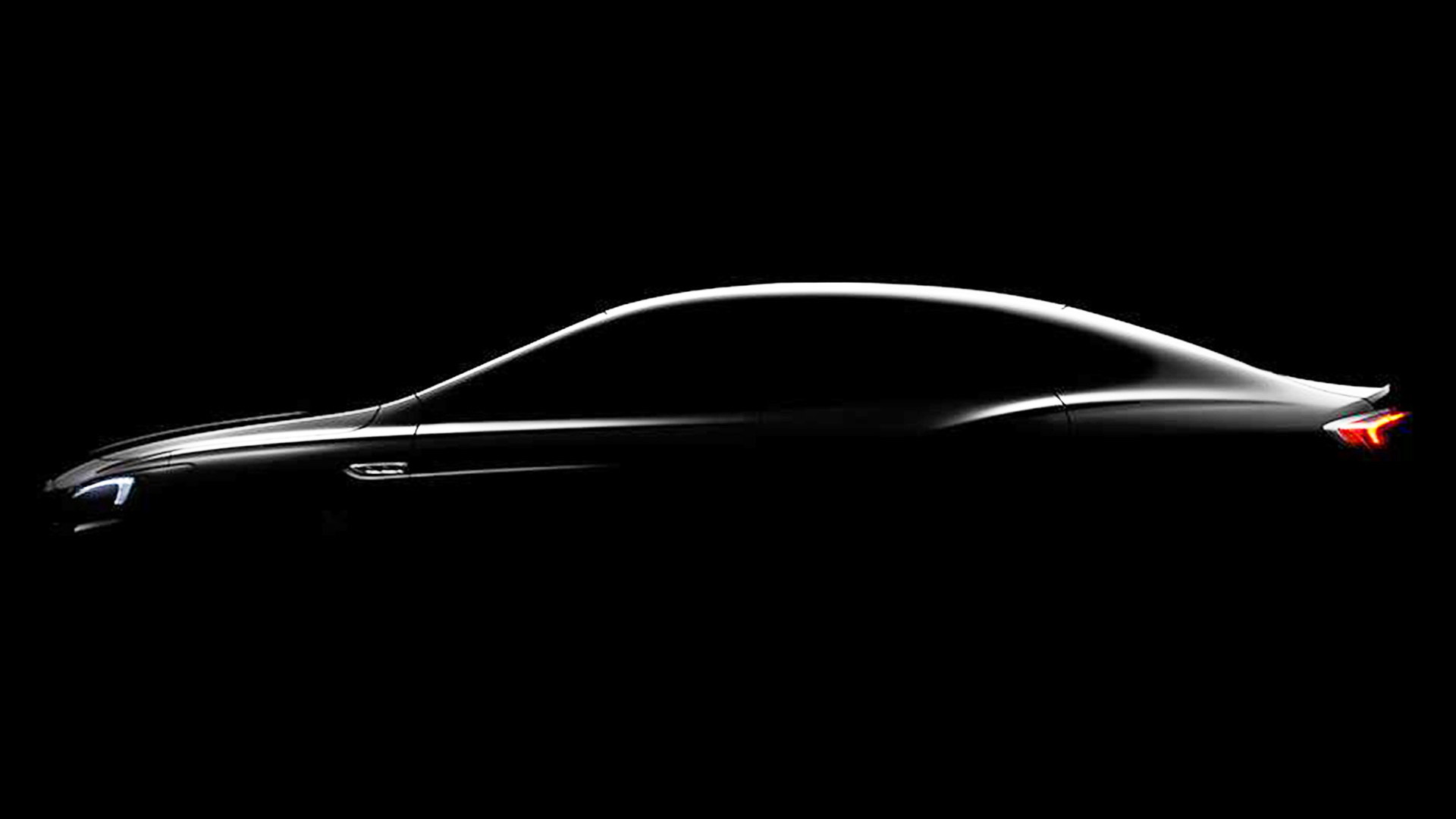 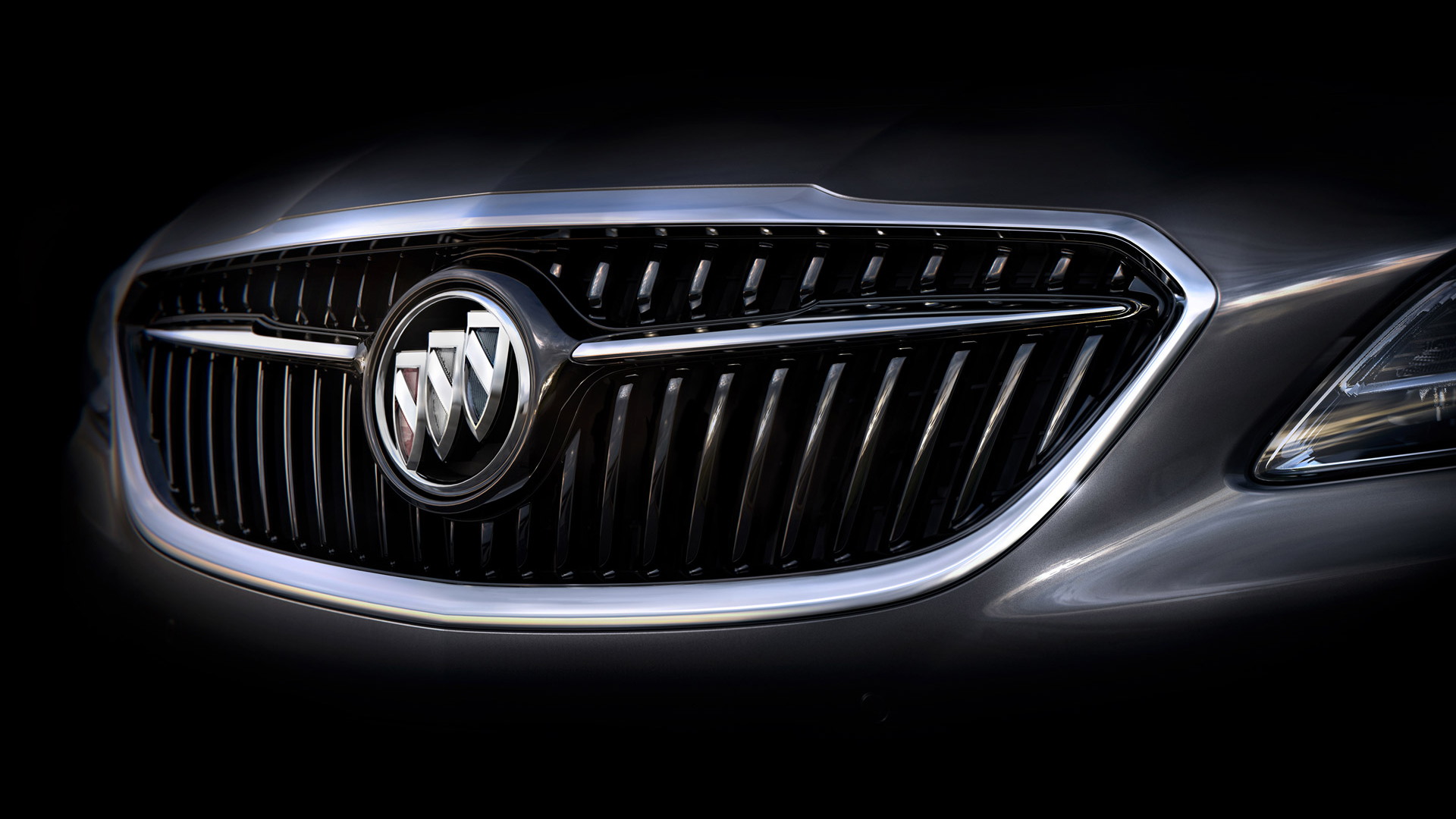 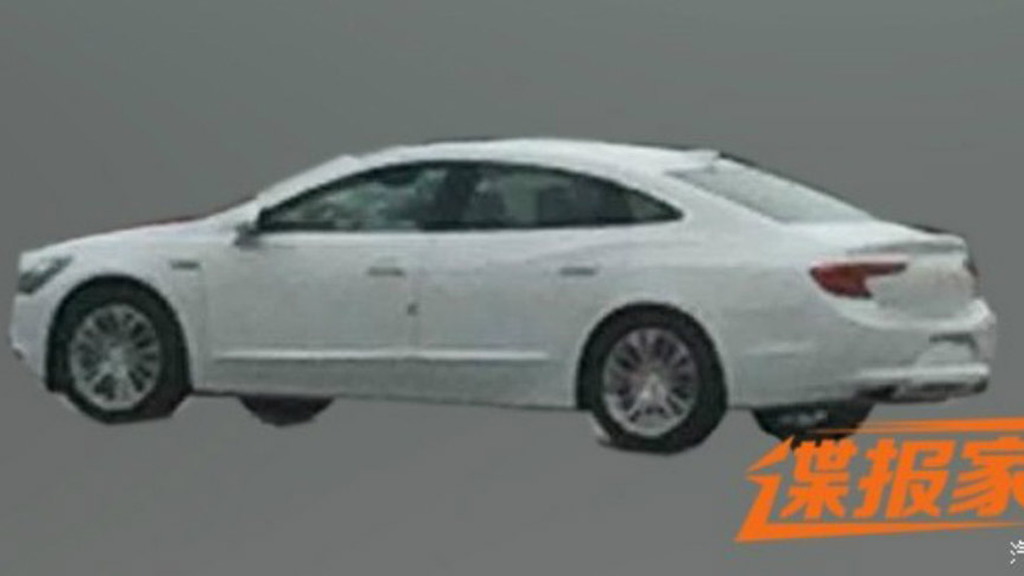 Buick has given us more glimpses of its all-new LaCrosse large sedan which will be introduced to the market next year, as a 2017 model. The car makes its debut on Wednesday at the 2015 Los Angeles Auto Show and is said to feature a design similar to the one on the Avenir concept car unveiled at the start of the year. Two official teaser shots plus two new videos reveal part of the design. However, we’ve already seen a version almost completely devoid of any camouflage gear.

The new LaCrosse rides on the longest version of General Motors Company’s [NYSE:GM] E2XX platform, which made its debut in the 2016 Chevrolet Malibu. Buick says the platform enabled engineers to make the new LaCrosse stronger yet lighter than the model it replaces. It should also bring more efficiency, connectivity and advanced safety features than ever, as well as significantly improved dynamics. One of the key elements is a five-link rear suspension setup similar to that used in many premium cars.

Stay tuned for the full reveal of the 2017 Buick LaCrosse at the L.A. Auto Show. In the meantime, see what else will be appearing via our dedicated hub.