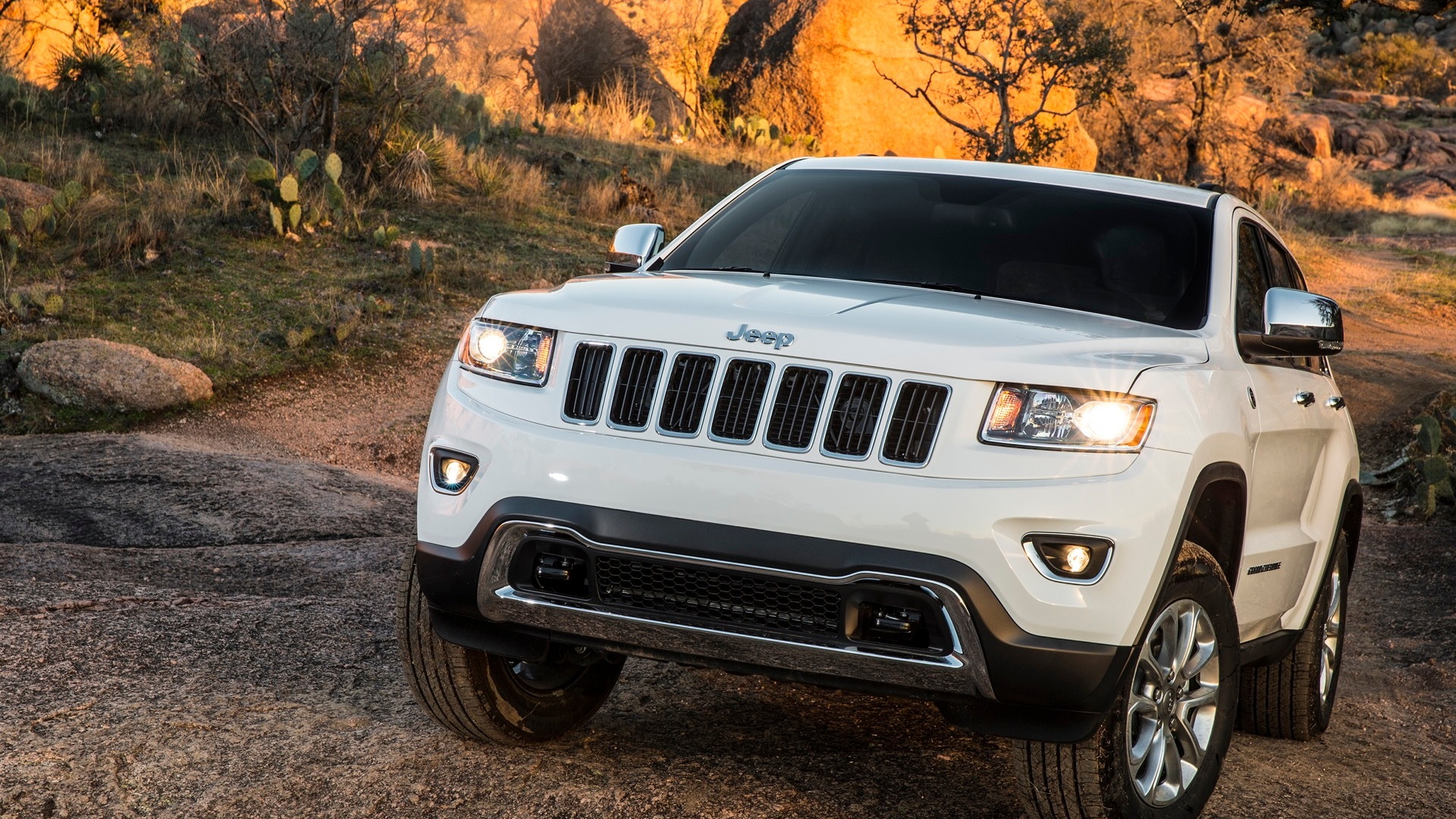 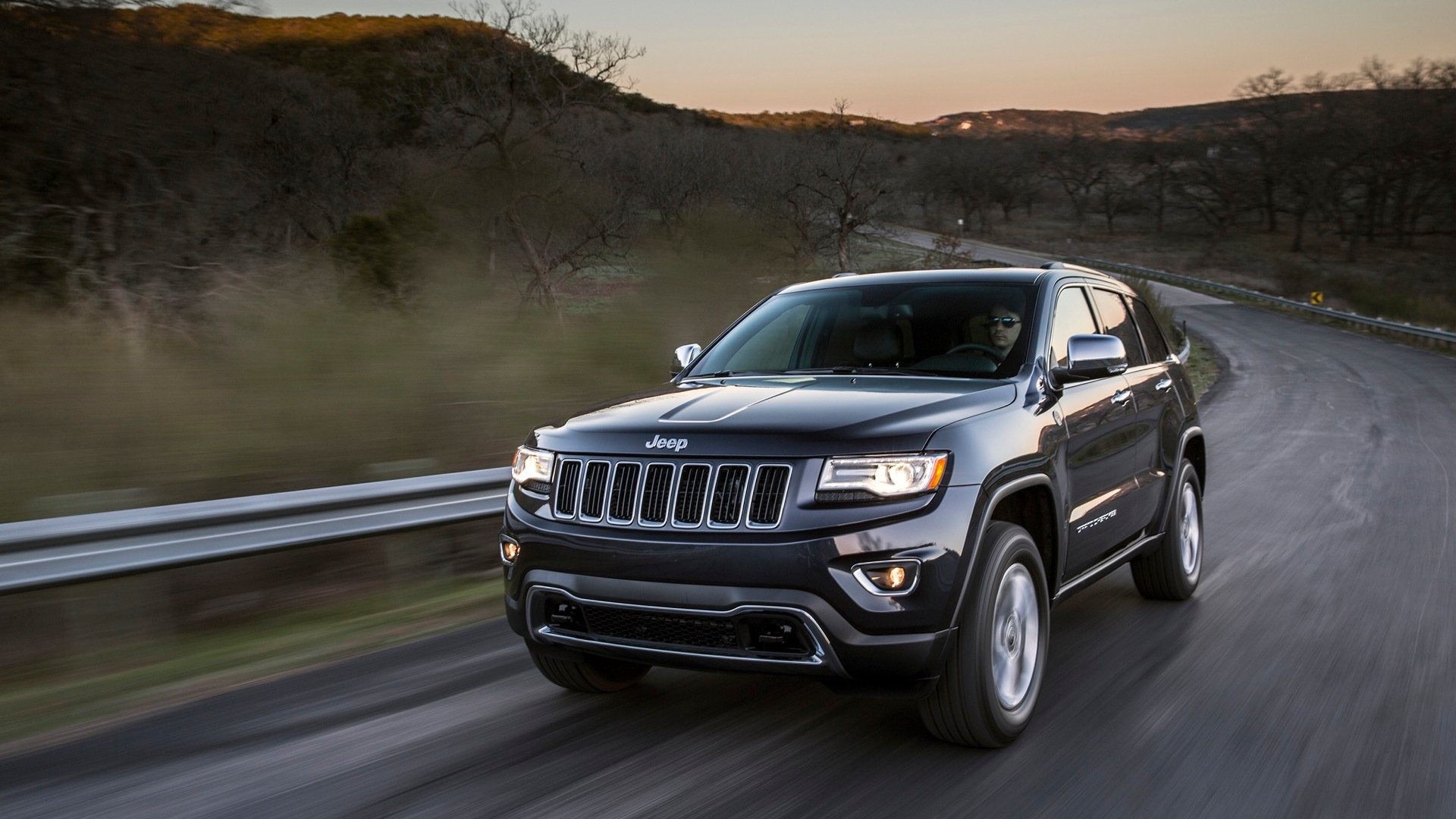 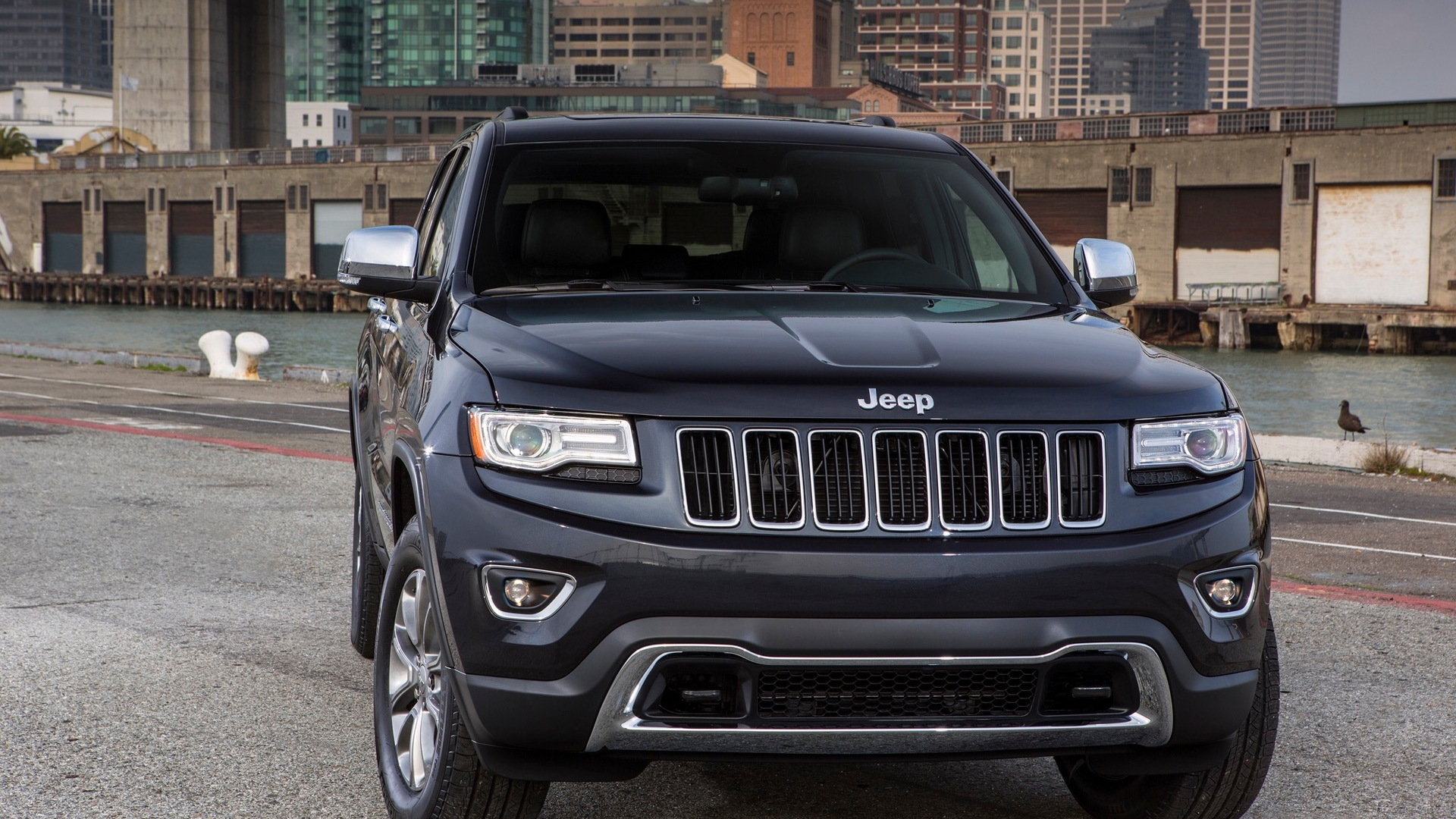 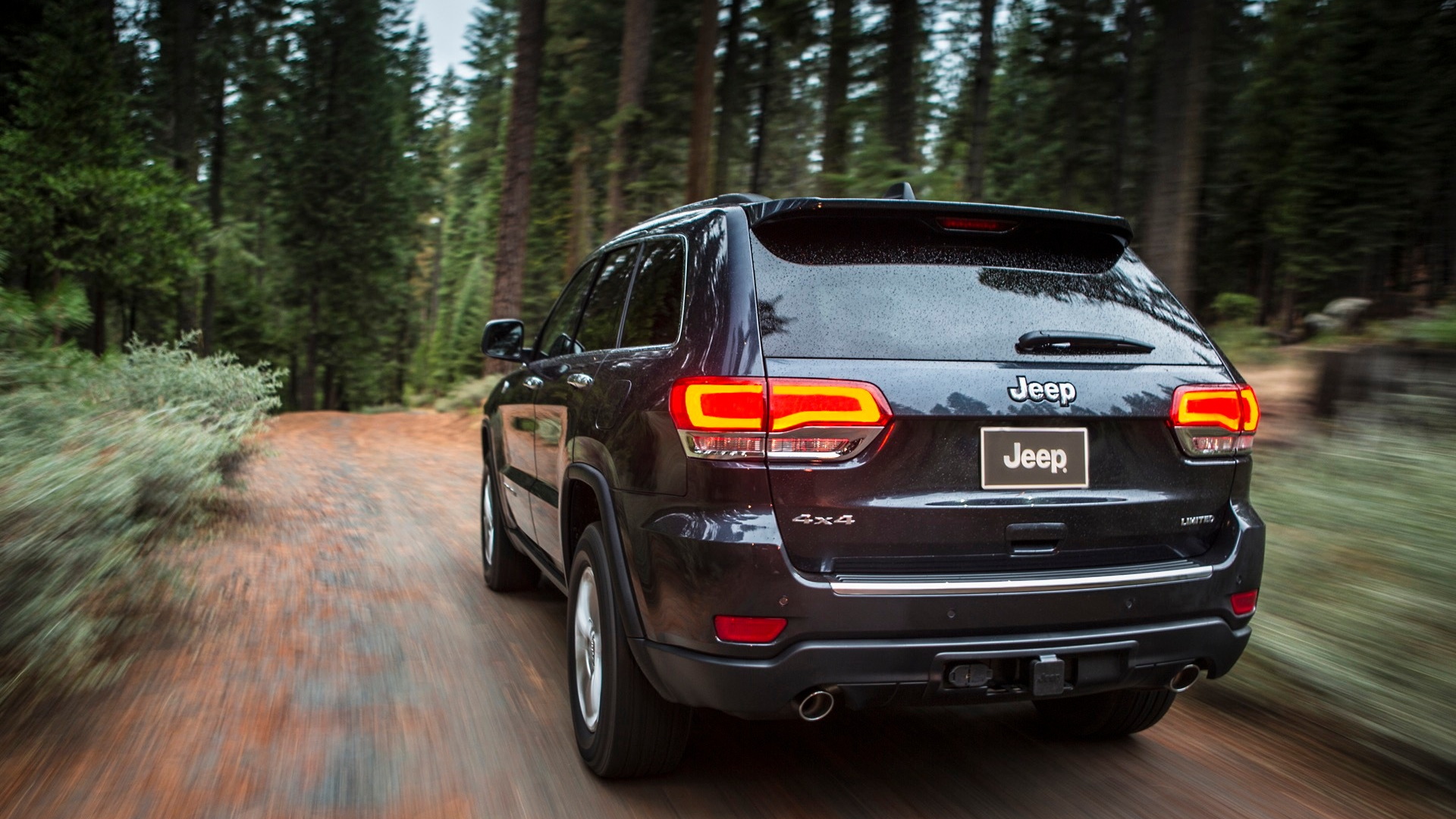 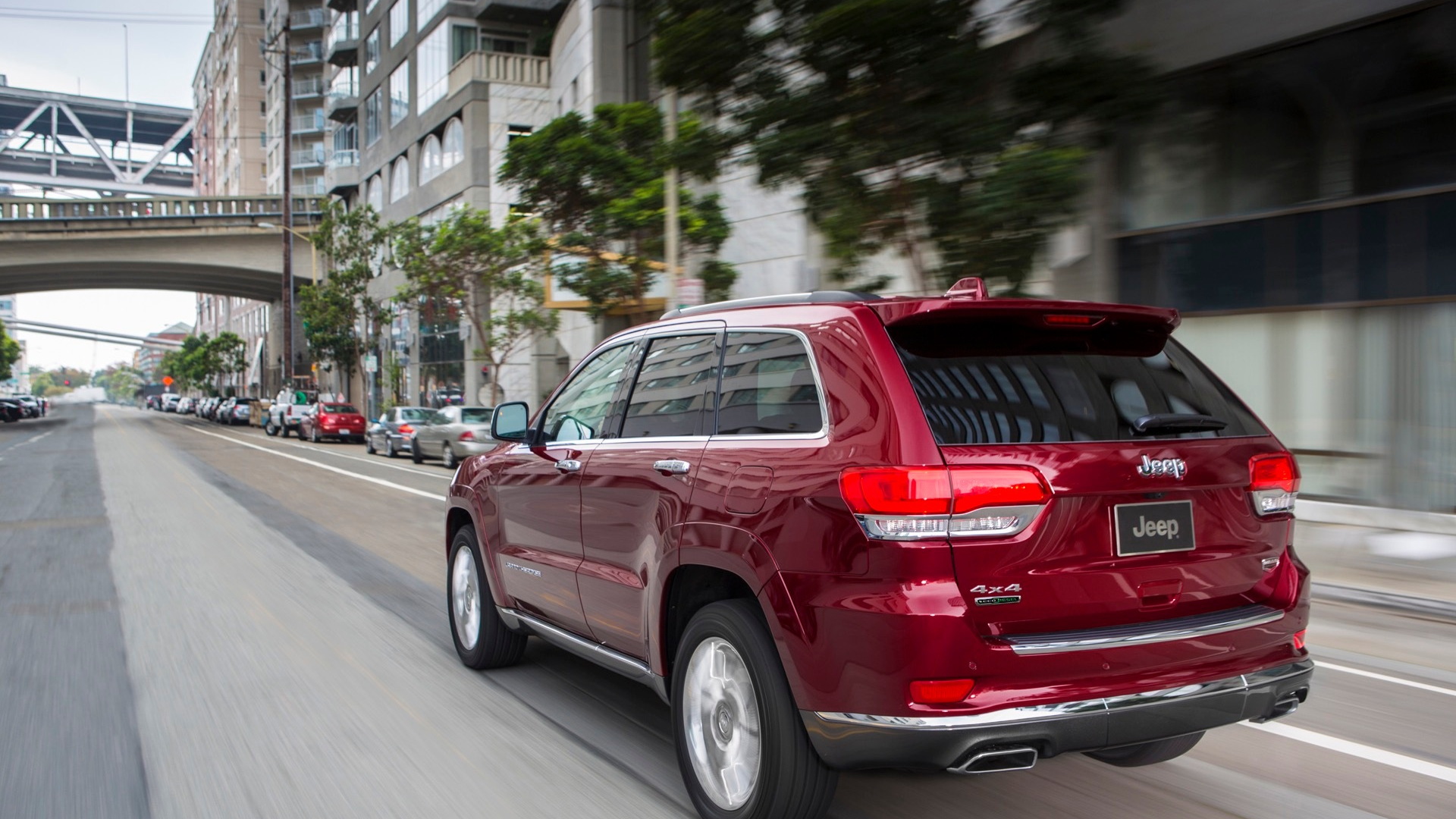 The Hellcat-powered Grand Cherokee Trackhawk won't debut until 2017. In the meantime, we'll see some incremental improvements for 2016 models.

All Grand Cherokees will see reductions in weight, thanks to a new electric power steering system and lighter aluminum suspension bits. Trimming some fat, combined with lower rolling resistance tires, means better fuel efficiency across the board. And the revised Pentastar 3.6-liter V-6 also gets a five horsepower bump—up to 295 hp—along with Engine Stop-Start technology.

An eight-speed automatic is still standard for all models.

Power remains the same for SRT versions, but updated drive modes—including a custom setting which lets drivers mix and match attributes—mean more options for getting the power to the ground. Additionally, the new Valet mode means traction control remains on, launch mode is disabled, and only a portion of the V-8's 360 horsepower and 390 pound-feet of torque will be available when owners hand over the keys.

A 7-inch digital dash display is also new, and, in a nod to the Jeep's sporty aspirations, it features the tachometer in the center. Software-wise, added SRT Performance Pages in the Uconnect system will provide more ways to monitor vehicle and driver performance.

CHECK OUT: Dodge SRT Hellcats And HEMIs Could Die In 2019

How all the new features will contribute to the driving experience or fuel economy remains to be seen, but continued refinement is a recipe for making good vehicles great, and it looks like Fiat Chrysler Automobiles [NYSE:FCAU] is on the right track here.

More news when we have it.