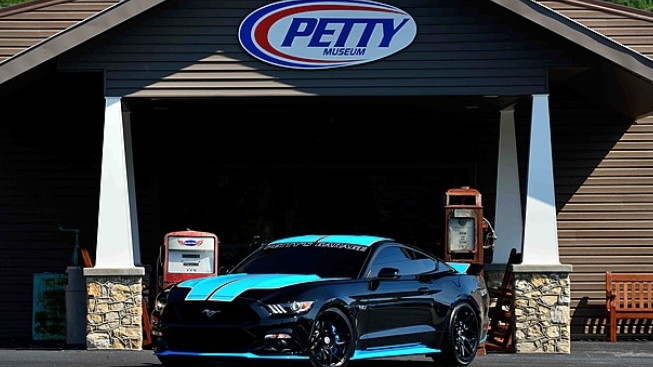 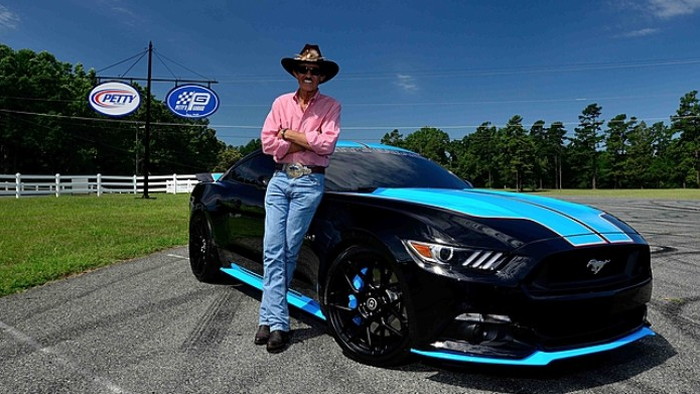 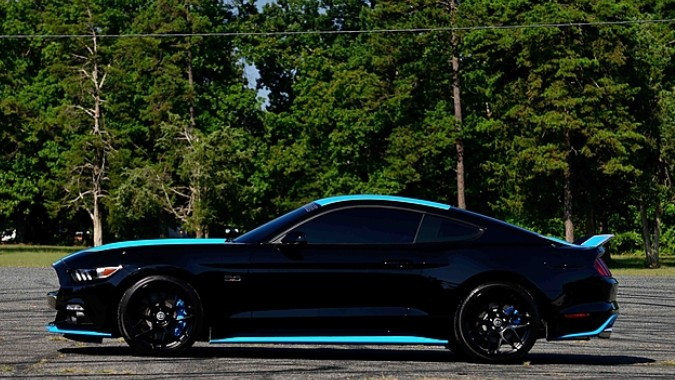 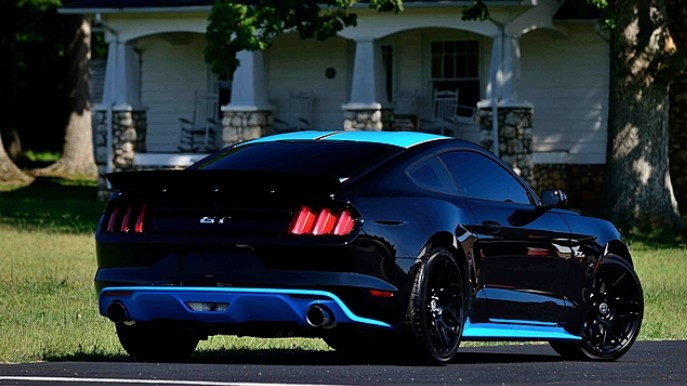 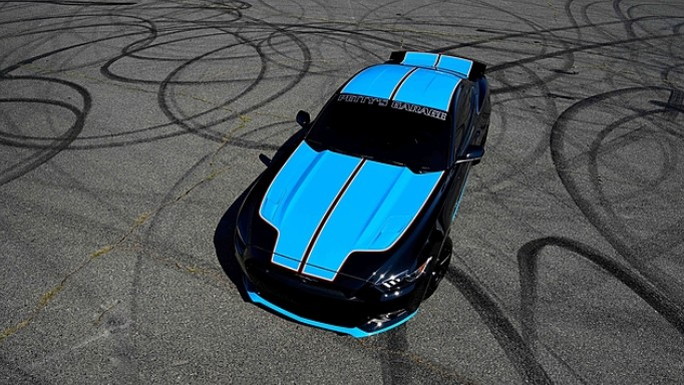 The car first appeared as a rendering before it wound up on the show floor at SEMA. It proved so popular that Ford and the team at Petty's Garage decided to build a limited-edition run of the cars. We're talking about this customized 2015 Ford Mustang GT, which sports plenty of upgrades including a supercharger that pushes engine output into the 600 horsepower range. Now Richard Petty himself is bringing one of these cars to auction.

At the Mecum Auction in Dallas this month, the car is set to head across the block and 100 percent of the proceeds from the sale are going to a great cause. The all-time NASCAR wins leader is bringing the car to Mecum to support the Paralyzed Veterans of America association, which is an organization that has been working since 1946 to help military members with spinal cord injuries. Seeing as how charity cars always bring in tremendous bids at auction, we expect this wonderful organization to collect on a serious payday.

Whoever winds up with the car will, of course, be able to chalk up a win-win on the day. They've just provided plenty of cash to a cause that deserves it, and they're taking home a supercharged 2015 Mustang. The car also wears forged wheels from HRE, upgraded Wilwood brakes, and revised body bits front and rear.

Now if they could just get the Petty's Garage team to swap that automatic out for the manual...