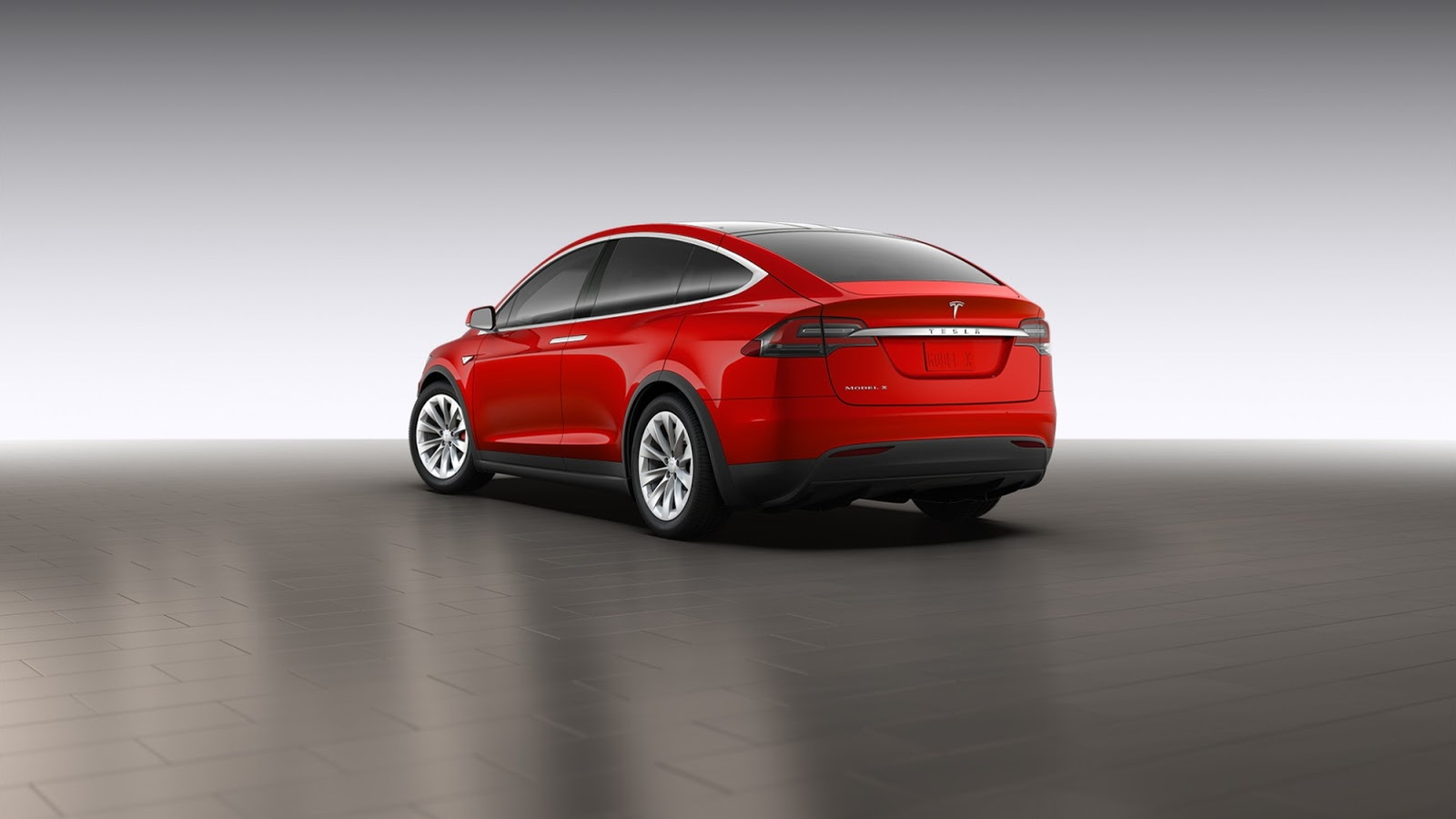 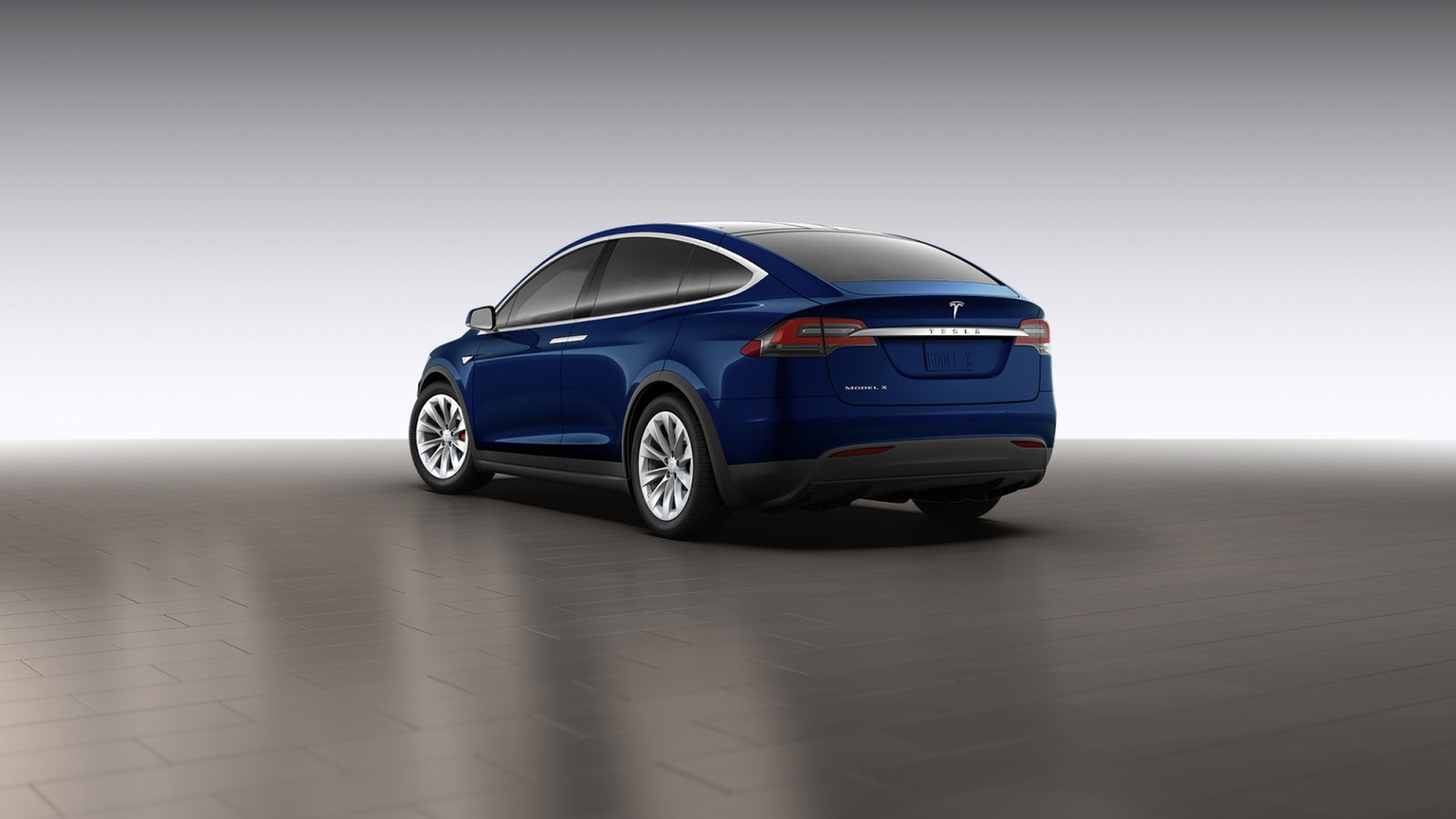 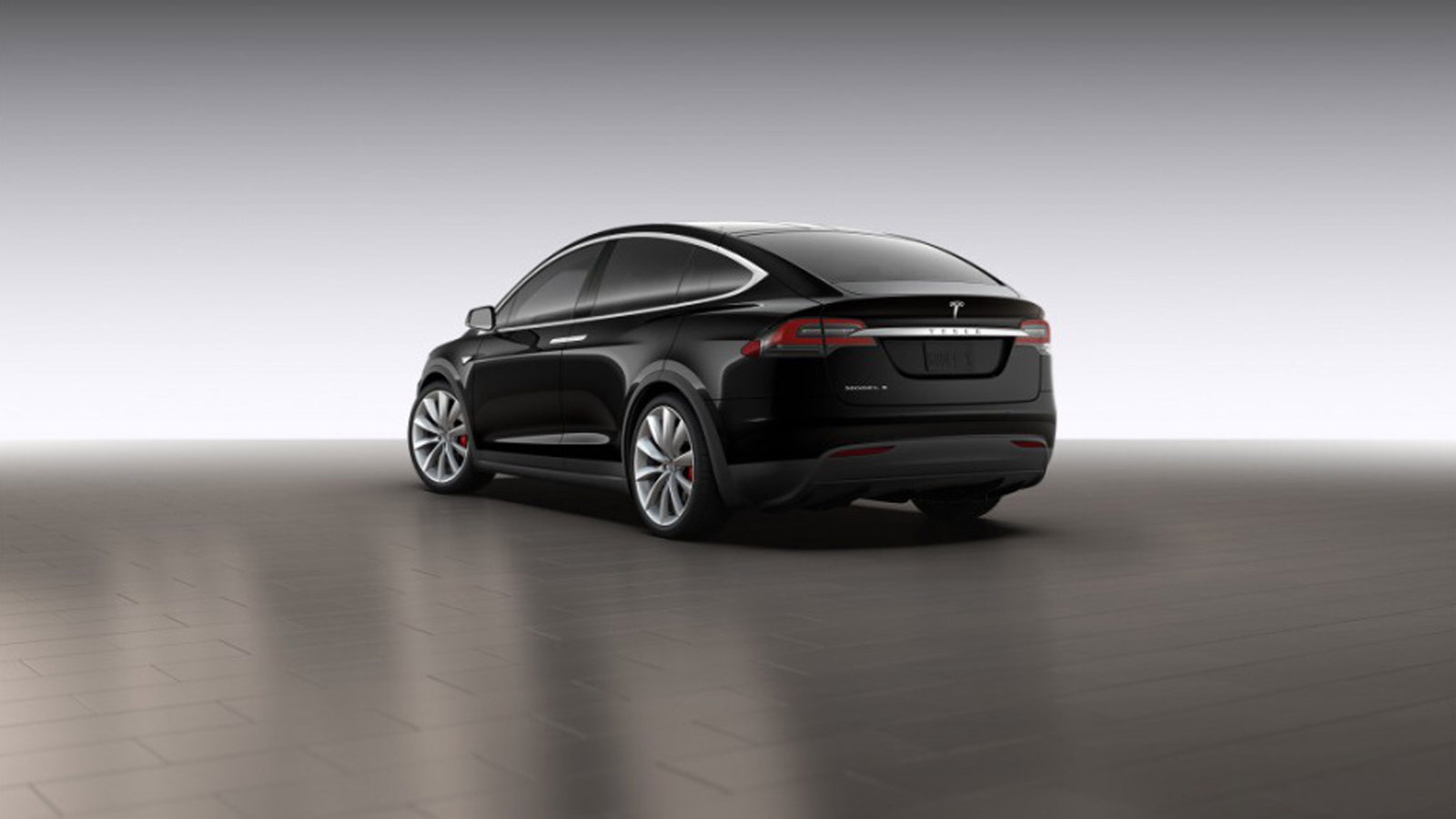 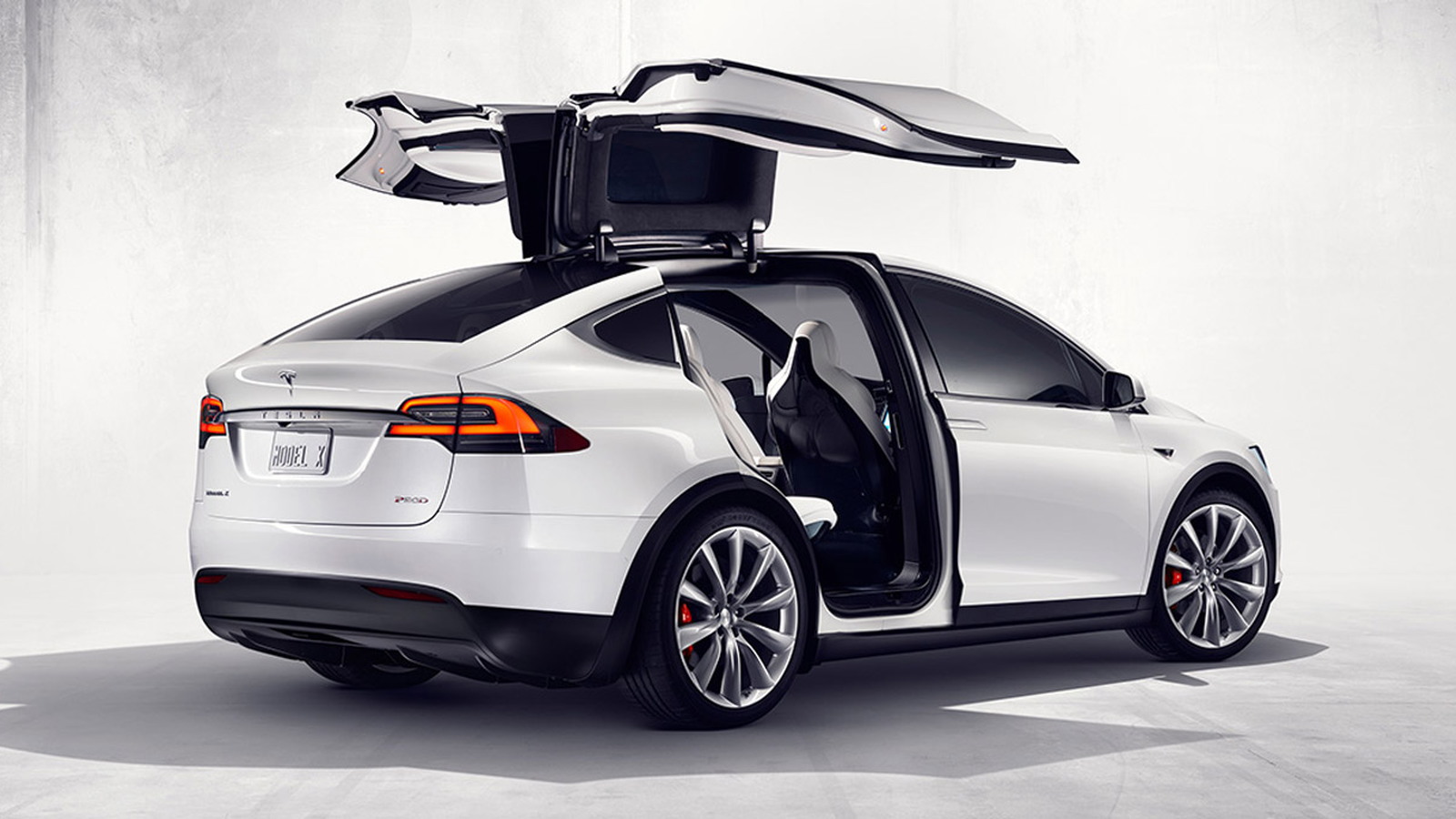 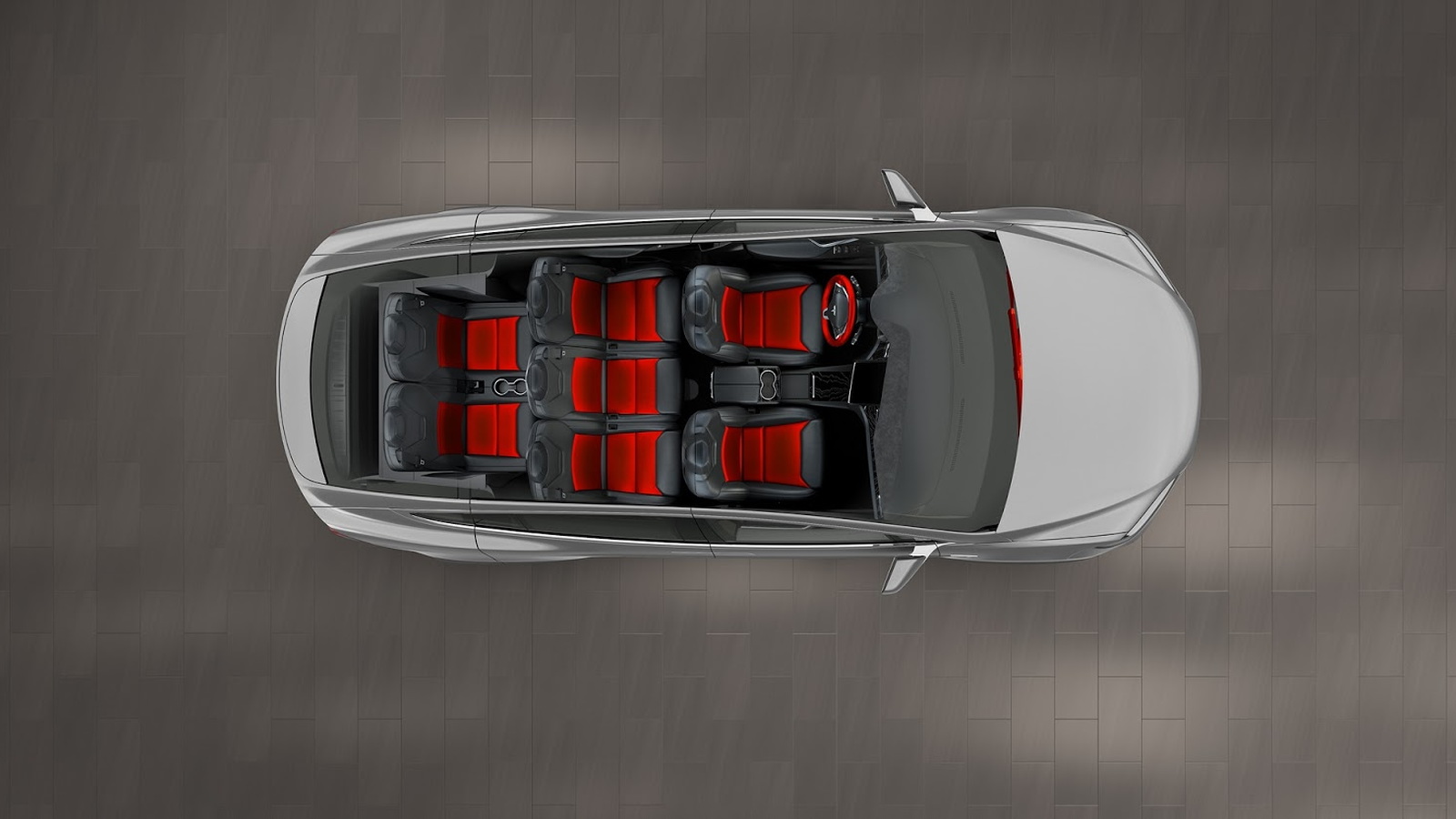 Yesterday we got our first look at Tesla Motors’ [NSDQ:TSLA] highly anticipated Model X electric SUV thanks to some leaked shots taken from a special configurator set up for early bird customers that reserved the Model X Signature launch edition.

The Signature cars are the first to come off the line and they’re equipped with the biggest battery, the most powerful motors and almost all of the vehicle’s available features. That’s why the Model X Signature has a hefty starting price of $133,200, including a $1,200 destination charge.

Fears of price gouging, though, prompted CEO Elon Musk to take to Twitter to alleviate any concerns that the Model X will be much more expensive than the existing Model S. He said that the Model X will cost $5,000 more than a comparable Model S, pointing out that the extra cost was due to the increased size and complexity of the body which features ‘Falcon Wing’ lifting rear doors.

“With same options, Model X is $5k more than an S due to greater size & body complexity,” Musk said.

Considering a Model S equipped with the company’s dual-motor all-wheel-drive system starts at $76,200, based on Musk’s comments the Model X will likely start at $81,200 (there is no rear-wheel-drive option for the Model X). Both prices include destination. This is for a model with a 70-kilowatt battery and 328-horsepower output.

Other tidbits Musk revealed in his Tweets included confirmation that deliveries of the Model X would start on September 29, with the first cars to be handed to customers at the factory in Fremont, California.

He also said that the smaller Model 3 sedan would be shown in March of next year and that pre-orders would start at that time. Production of the small sedan, however, won’t start until late 2017, or about two years from now, he said.

Musk also explained that production of the Model 3 was dependent on Tesla’s ‘Gigafactory’ battery plant in Nevada becoming operational. This is in order to get the car to market with a price tag of $35,000 before any Federal, state, or local incentives. The range is thought to be about 200 miles.