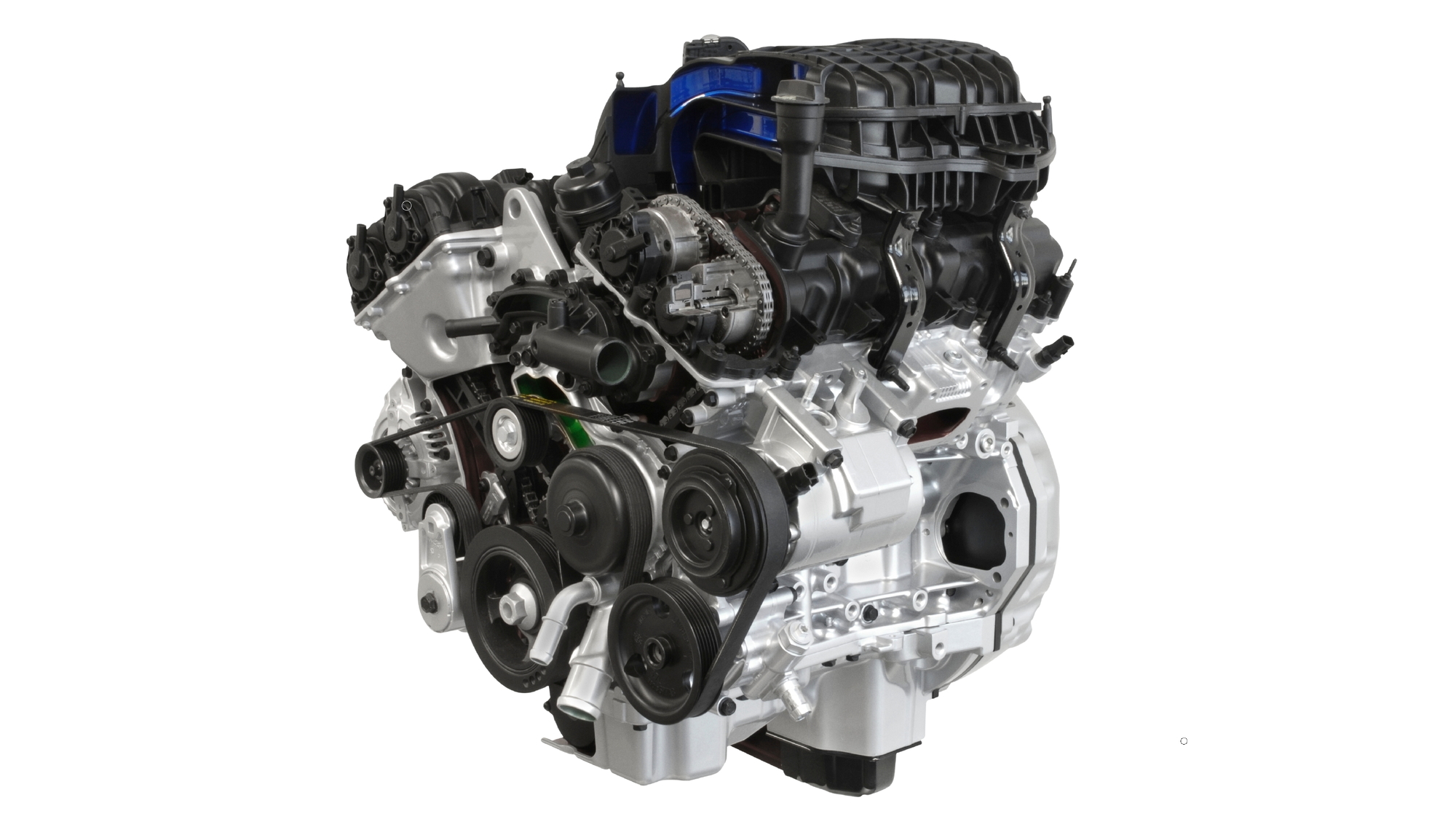 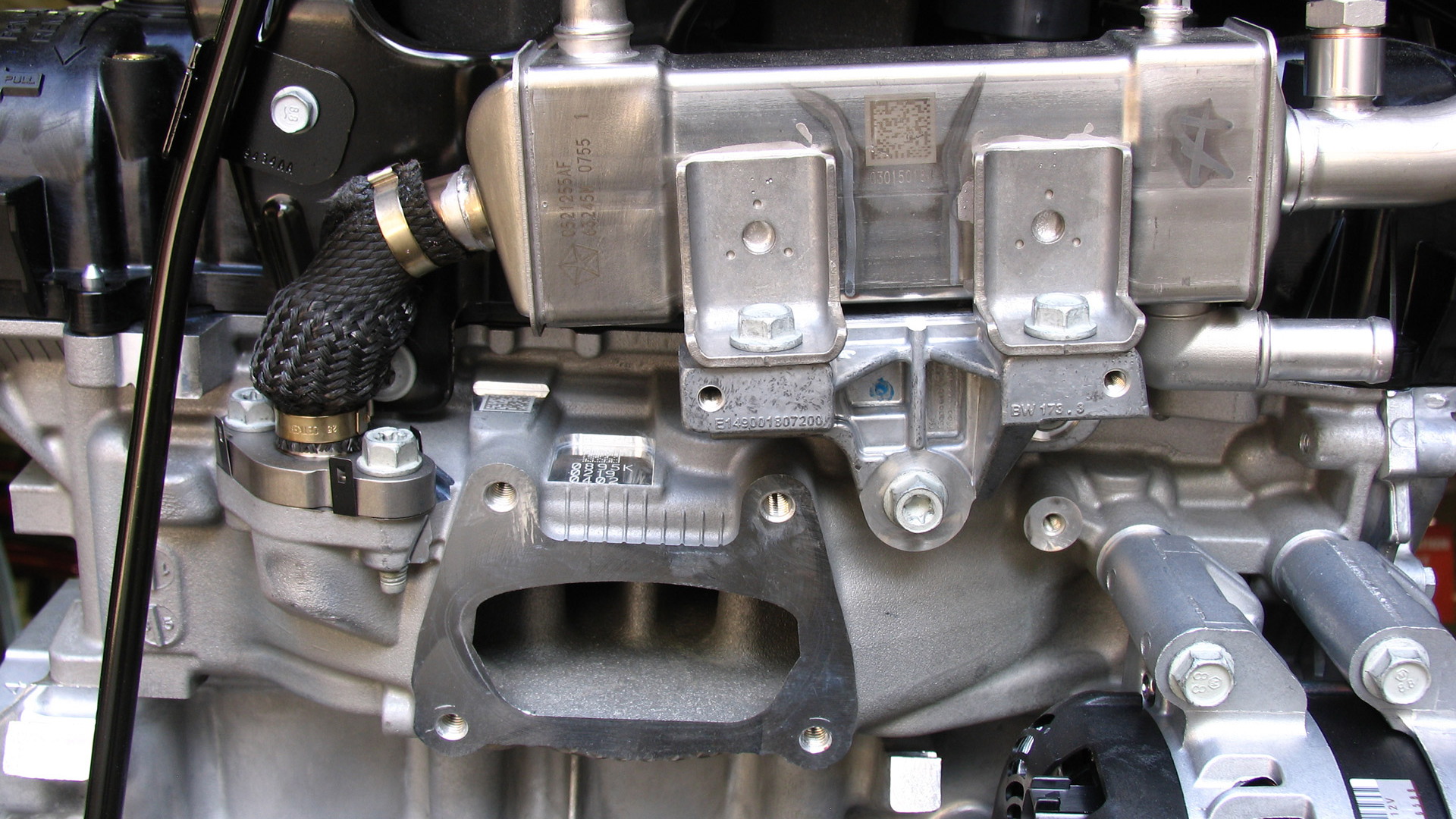 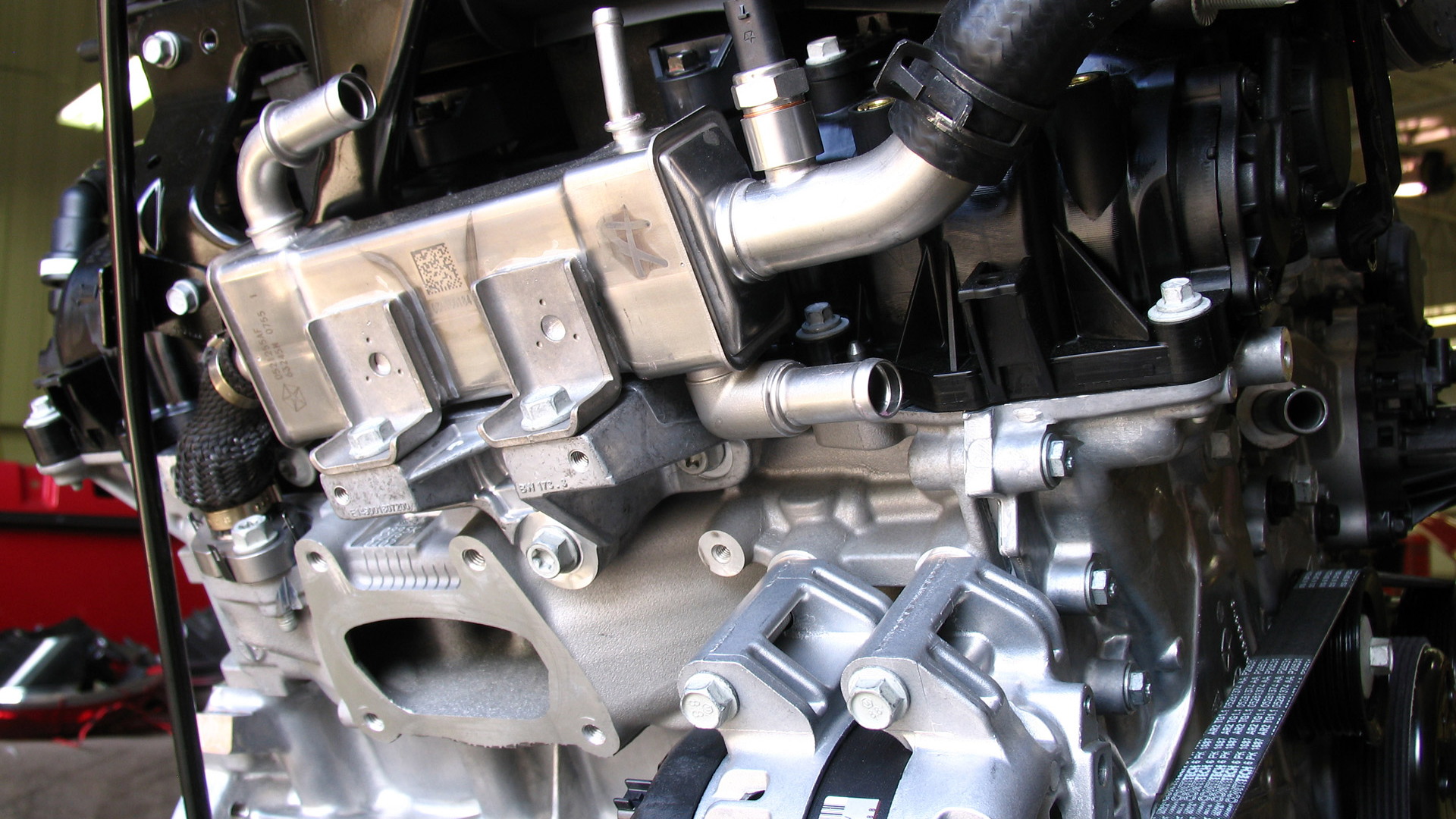 It was in 2010 that Fiat Chrysler Automobiles [NYSE:FCAU] first introduced its Pentastar-branded V-6 engines, and now the range is coming in for its first major update. The updated range receives a number of upgrades designed to improve both efficiency and torque, and is being introduced across FCA’s American brands for the 2016 model year.

Depending on which vehicle it’s fitted to, the latest Pentastar V-6 is said to deliver fuel-economy improvements of more than six percent while increasing torque more than 14.9 percent. The best part is that the rise in torque is said to happen below 3,000 revs, which is ideal for ordinary driving.

The first vehicle to feature the new engine will be the 2016 Jeep Grand Cherokee. Here, a 3.6-liter version will deliver 295 horsepower, up from 290 hp previously. A figure for torque hasn’t been released but the current 2015 model has 260 pound-feet of twisting force in Pentastar V-6 guise.

Among the upgrades are an Exhaust-Gas Recirculation (EGR) system, an advanced two-step Variable Valve Lift (VVL) system and an upgraded variable-valve timing (VVT) system that reduces pumping losses and improves combustion. Incredibly, the engine at 326 lbs weighs 4 lbs less than the unit it replaces despite 13 lbs of extra components being added. Clever packaging and component redesigns are what made the weight saving possible.

FCA has also confirmed that all of its gasoline engines, bar the 8.4-liter V-10 fitted to the Viper supercar, will be E15-compatible from the 2016 model year on.

Note, the Pentastar range of engines is expected to receive some much more significant upgrades in the coming years. It’s been reported that direct fuel injection and turbocharging will be added, which will likely see the engines deliver performance rivaling the HEMI V-8s but with much better fuel economy.