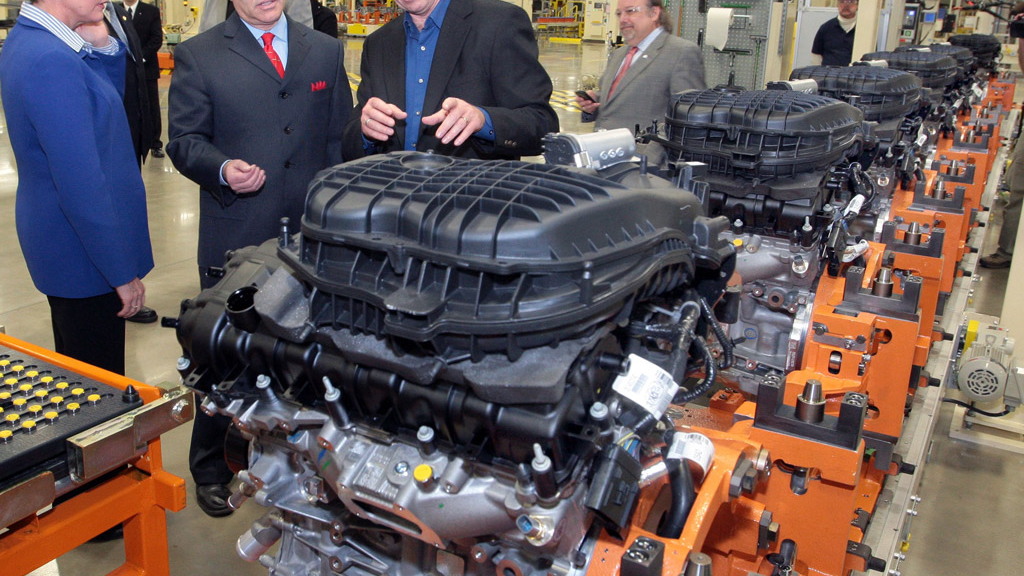 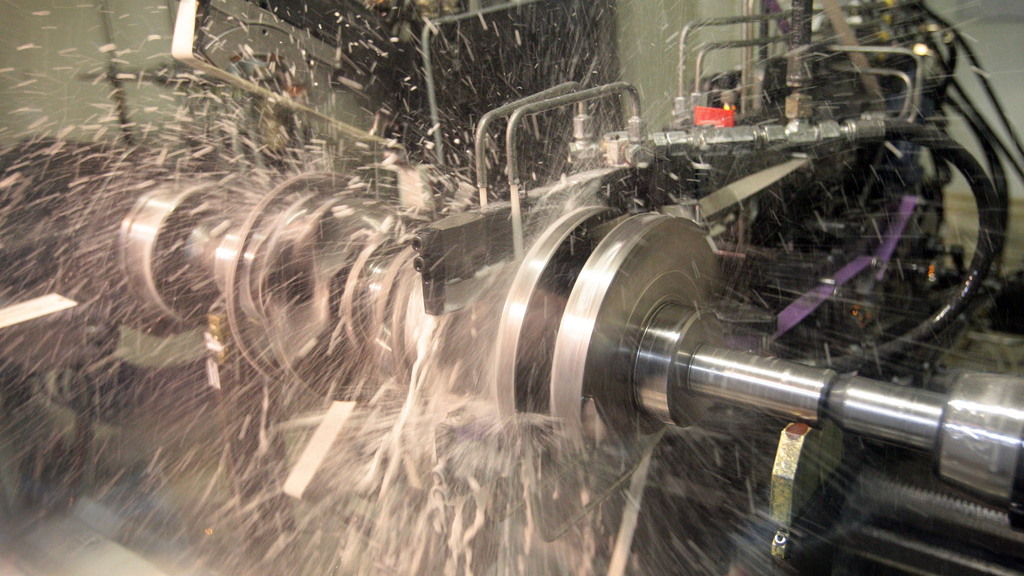 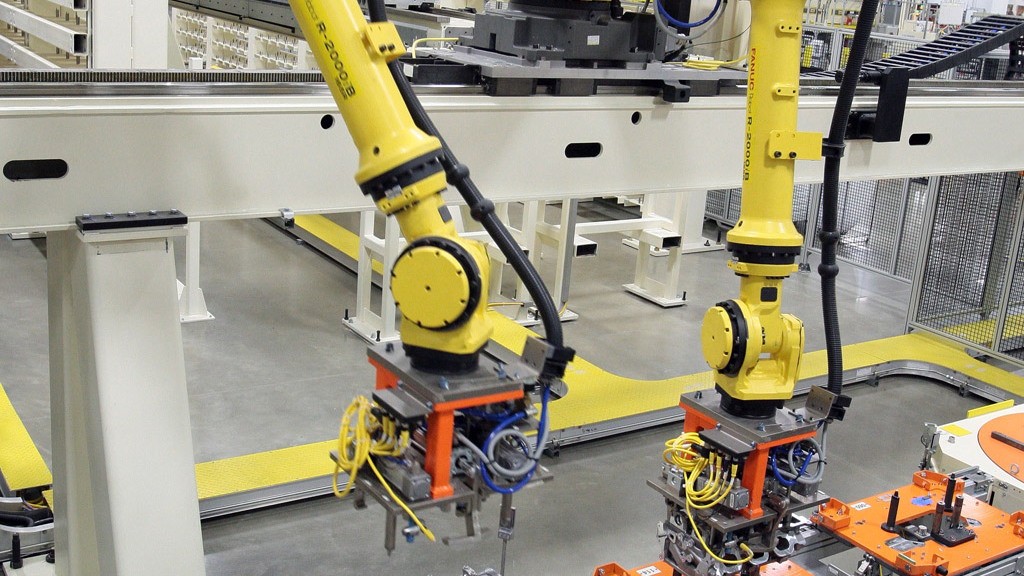 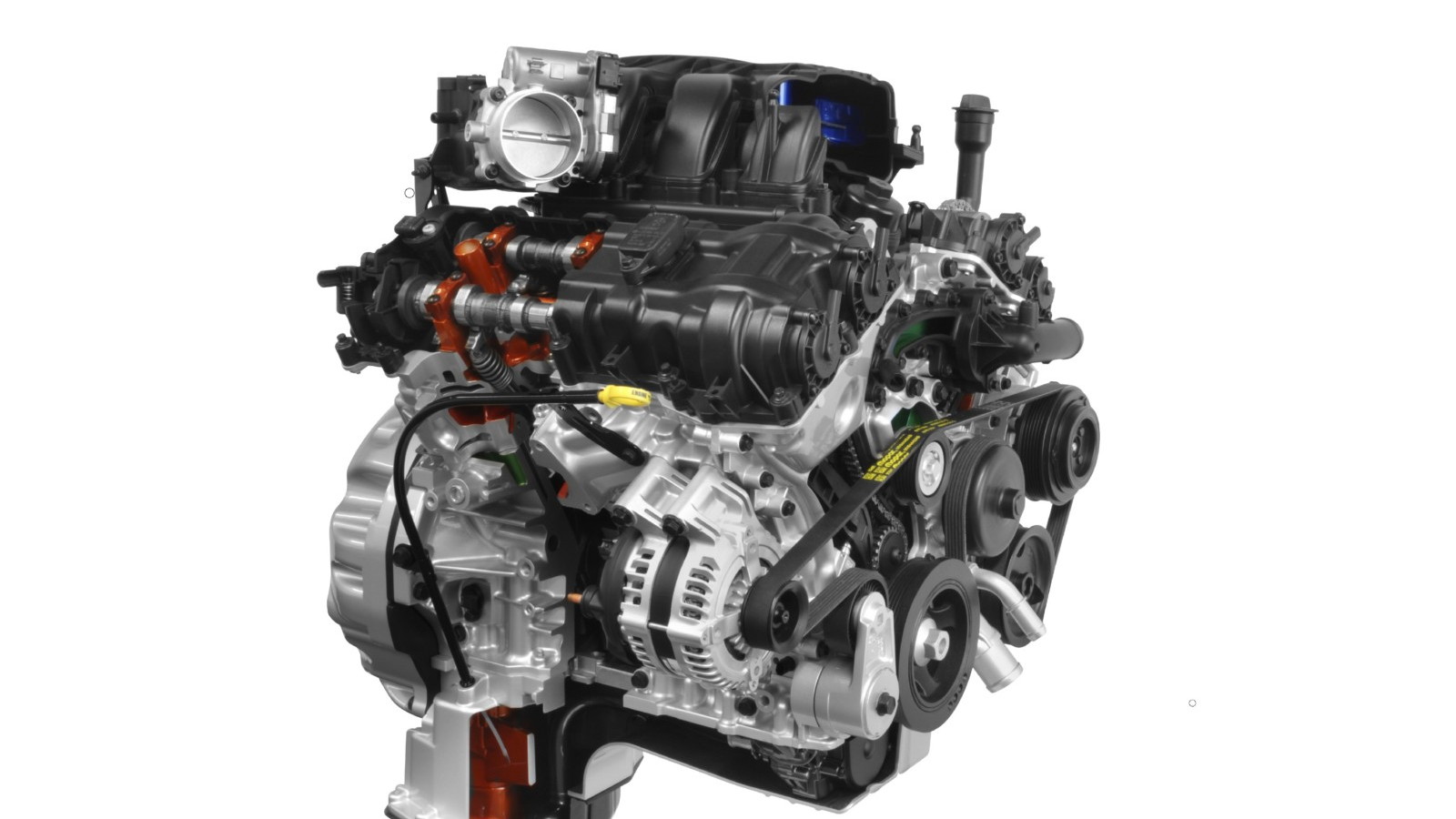 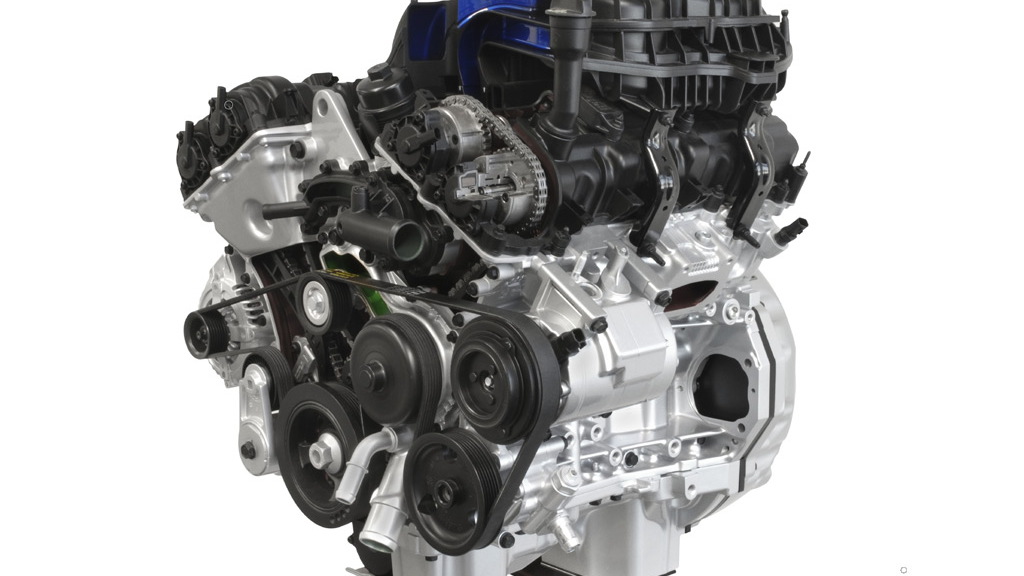 Chrysler is revamping its powertrain lineup with technology the automaker claims will help contribute to an overall fuel efficiency improvement of more than 25 percent during the 2010-2014 period. In fact, by 2014, more than 80 percent of Chrysler’s current powertrain lineup will undergo a complete makeover.

One of the highlights of Chrysler's future high efficiency powertrain lineup is the all-new Pentastar V-6 engine, which officially started production this week. Soon-to-be available on certain models from the Chrysler, Ram Truck, Jeep and Dodge families, the 3.6-liter Pentastar V-6 is rated at 290 horsepower and 260 pound-feet of torque--an increase of 38 percent in horsepower and 11 percent in torque over its predecessor, plus a claimed 11 percent fuel economy improvement as well. The new mill is also fully flex-fuel ready, which means it can run on E85 fuel.

While the numbers may not appear as impressive as some competitor V-6 engines of similar displacement, or in some cases lower displacement, Chrysler will eventually add its Multiair valve technology as well as direct injection and turbocharging to boost performance further down the track.

The first model to be equipped with a Pentastar V-6 will be the 2011 Jeep Grand Cherokee, which is tipped to go on sale in the second quarter of the year.

Production of the new V-6 is taking place at Chrysler’s Trenton engine plant in Michigan, which has an annual manufacturing capacity of more than 400,000 engines.