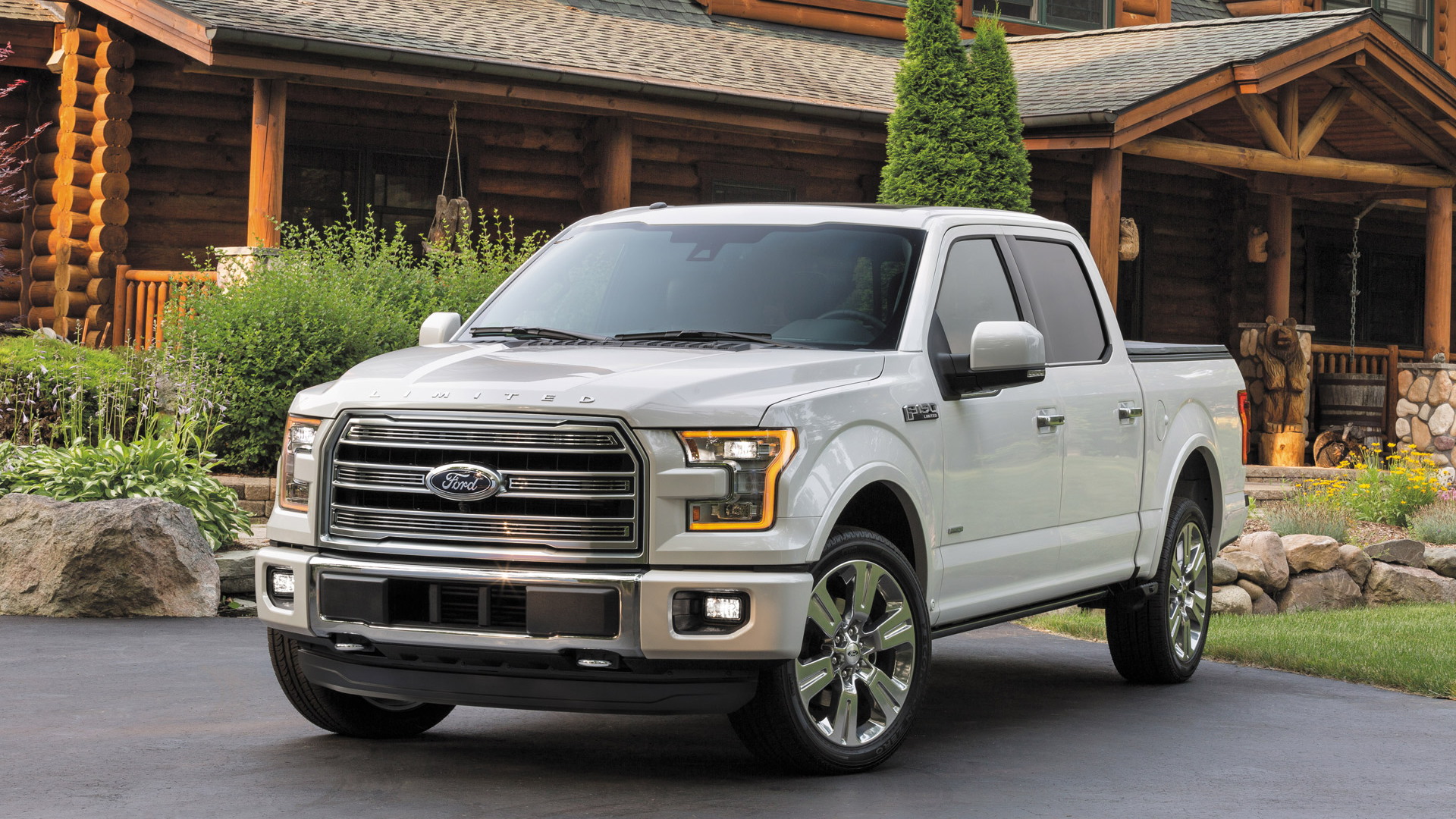 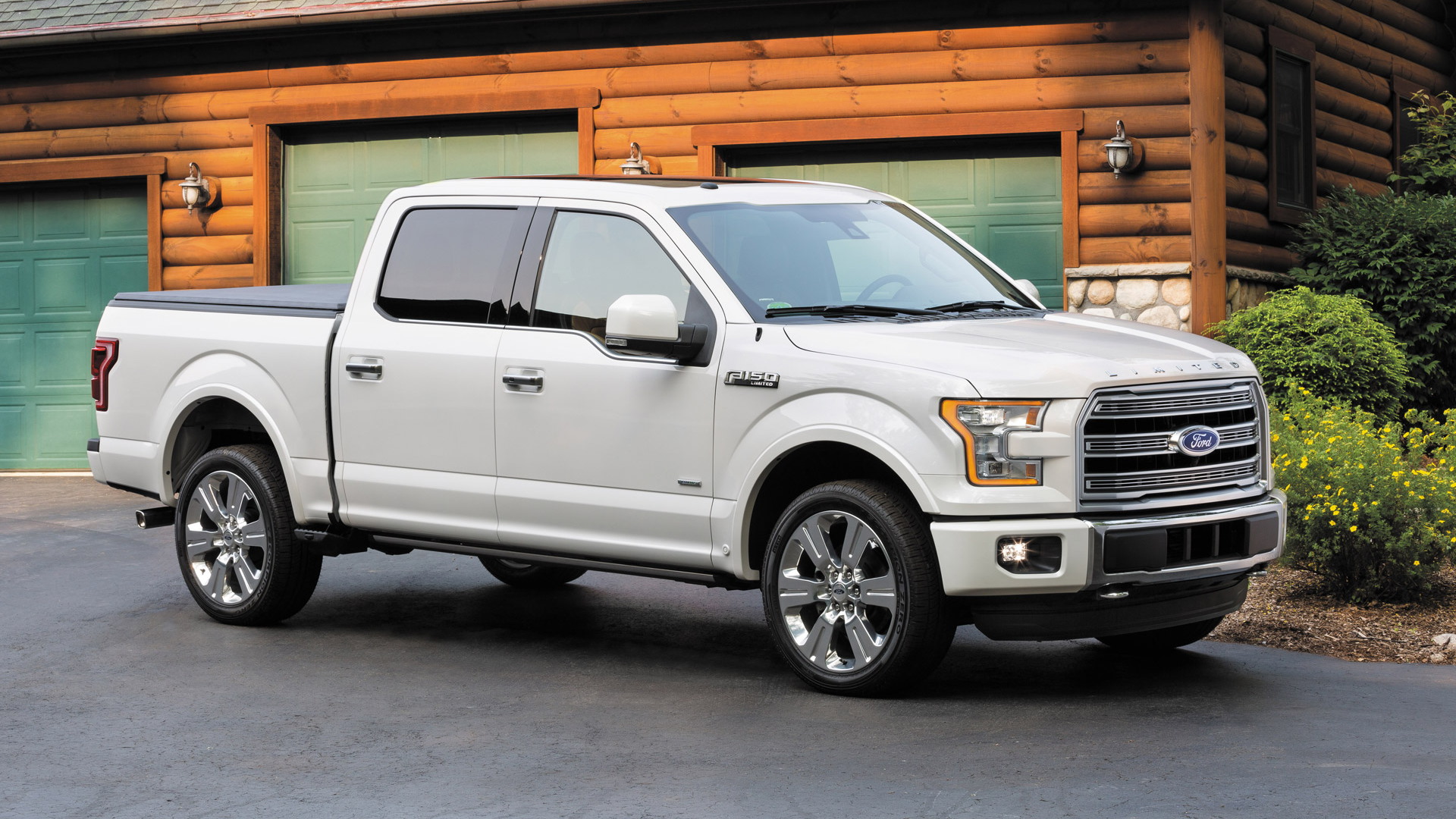 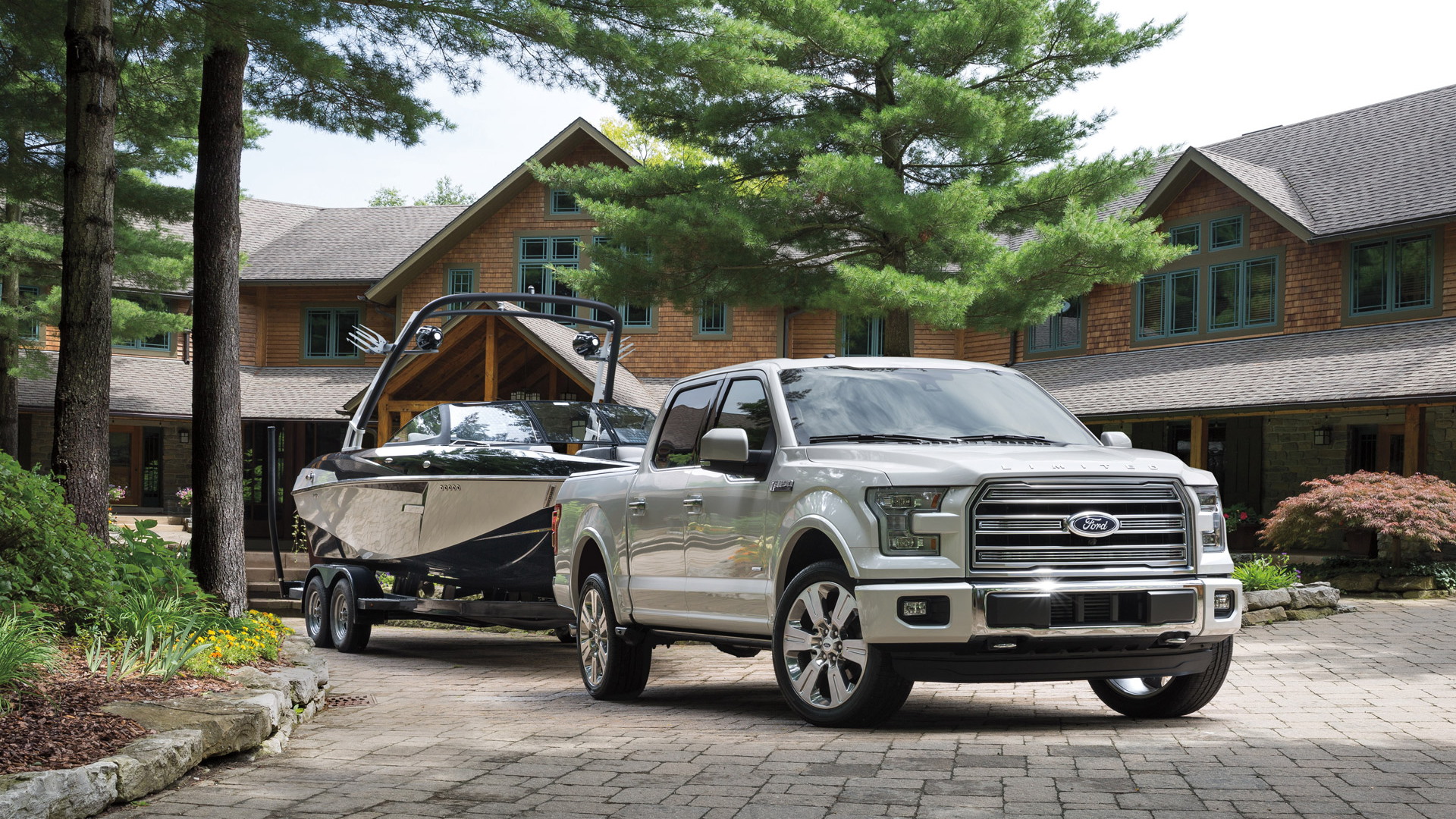 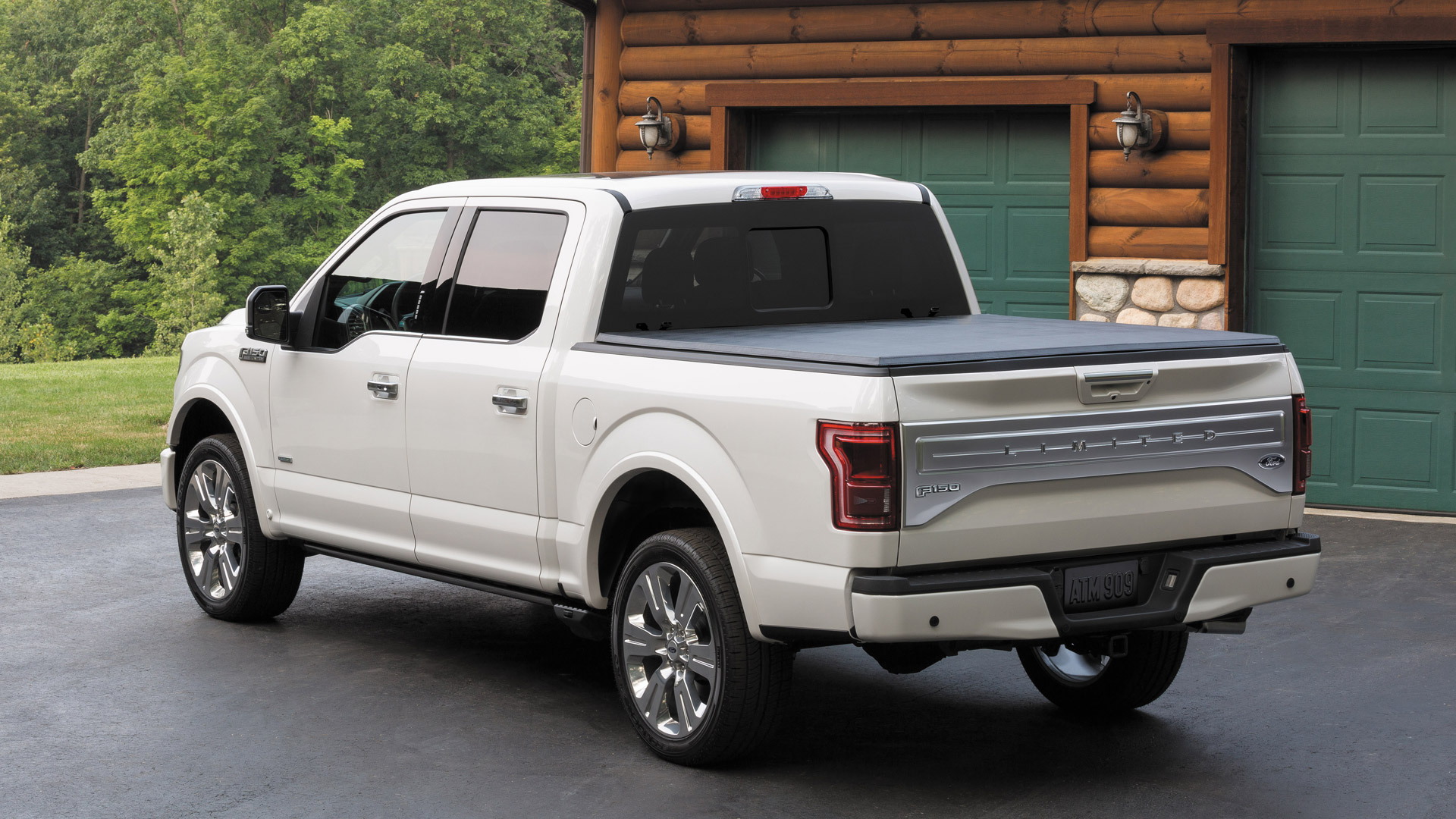 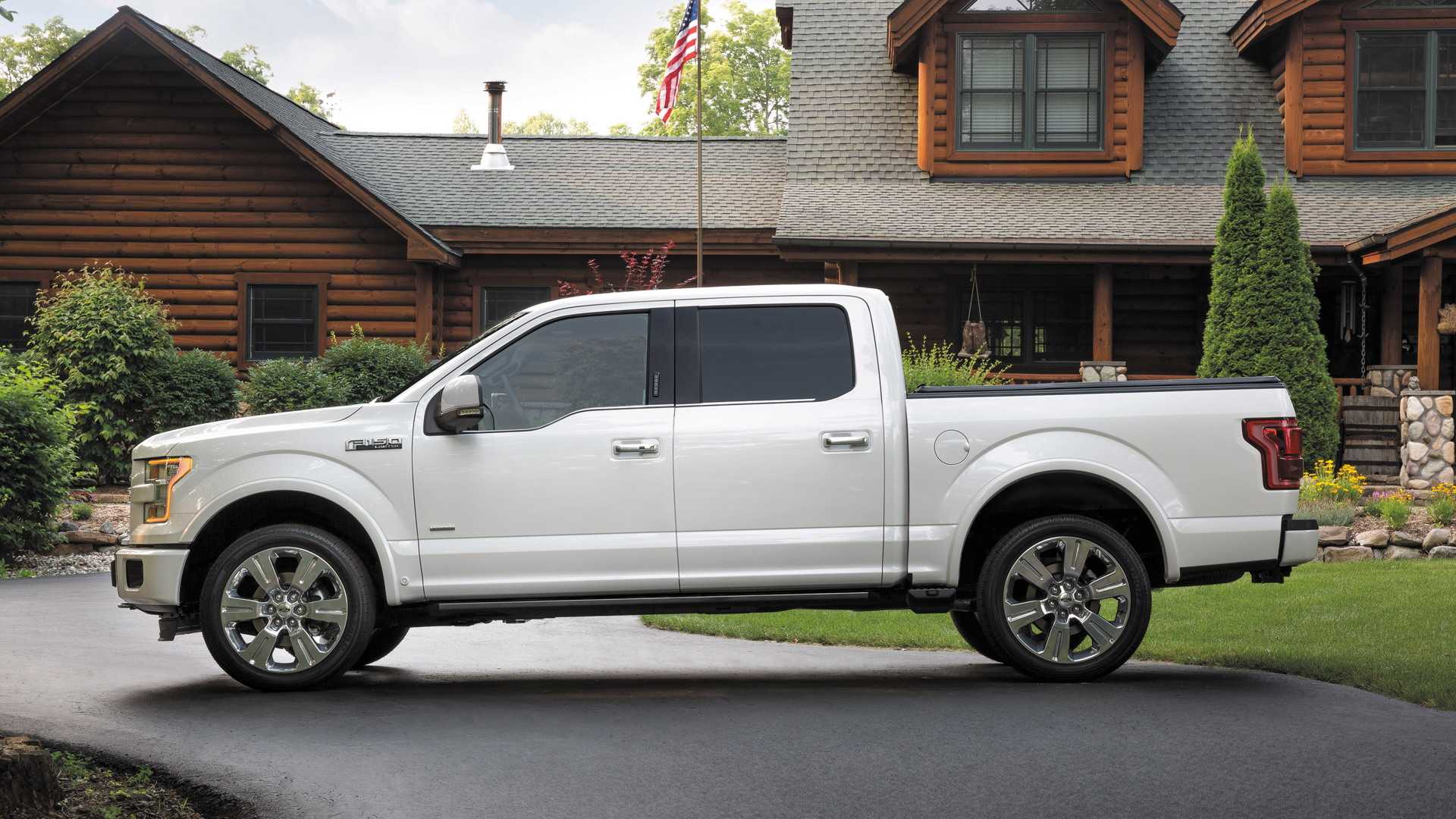 The Ford F-150 may have been completely redesigned for 2015, but for the new model's sophomore year, the Ford Motor Company [NYSE:F] is trying to broaden its appeal. The 2016 F-150 Limited gets crammed full of luxury and technology features as Ford tries to make everyone forget the Lincoln Mark LT ever happened.

The new-for-2016 Pro Trailer Backup Assist is also available as an option. It lets the truck steer itself and a trailer into a parking space, while the driver sets the steering angle with a knob on the dashboard.

On the inside, the F-150 Limited gets the new Sync 3 infotainment system, which replaces the much-criticized MyFord Touch system. Other notable features include a 10-speaker Sony audio system, heated and cooled leather front seats with "multicontour massaging," a laser-engraved VIN plate on the center console lid, and some model-specific aesthetic features like fiddleback eucalyptus and aluminum trim.

The F-150 Limited is offered only with the 3.5-liter turbocharged EcoBoost V-6, which produces 365 horsepower and 420 pound-feet of torque. It's mated to a six-speed automatic transmission, and buyers can choose between rear- and four-wheel drive.

While Ford gives the recently-remodeled F-150 an extra dose of luxury, its rival General Motors Company [NYSE:GM] is updating its Chevrolet Silverado and GMC Sierra full-size trucks for 2016, with styling tweaks and some added tech and convenience features.

The 2016 Ford F-150 Limited goes on sale this winter. In the meantime, check out the in-depth review of the complete 2016 F-150 range at our sister site The Car Connection.