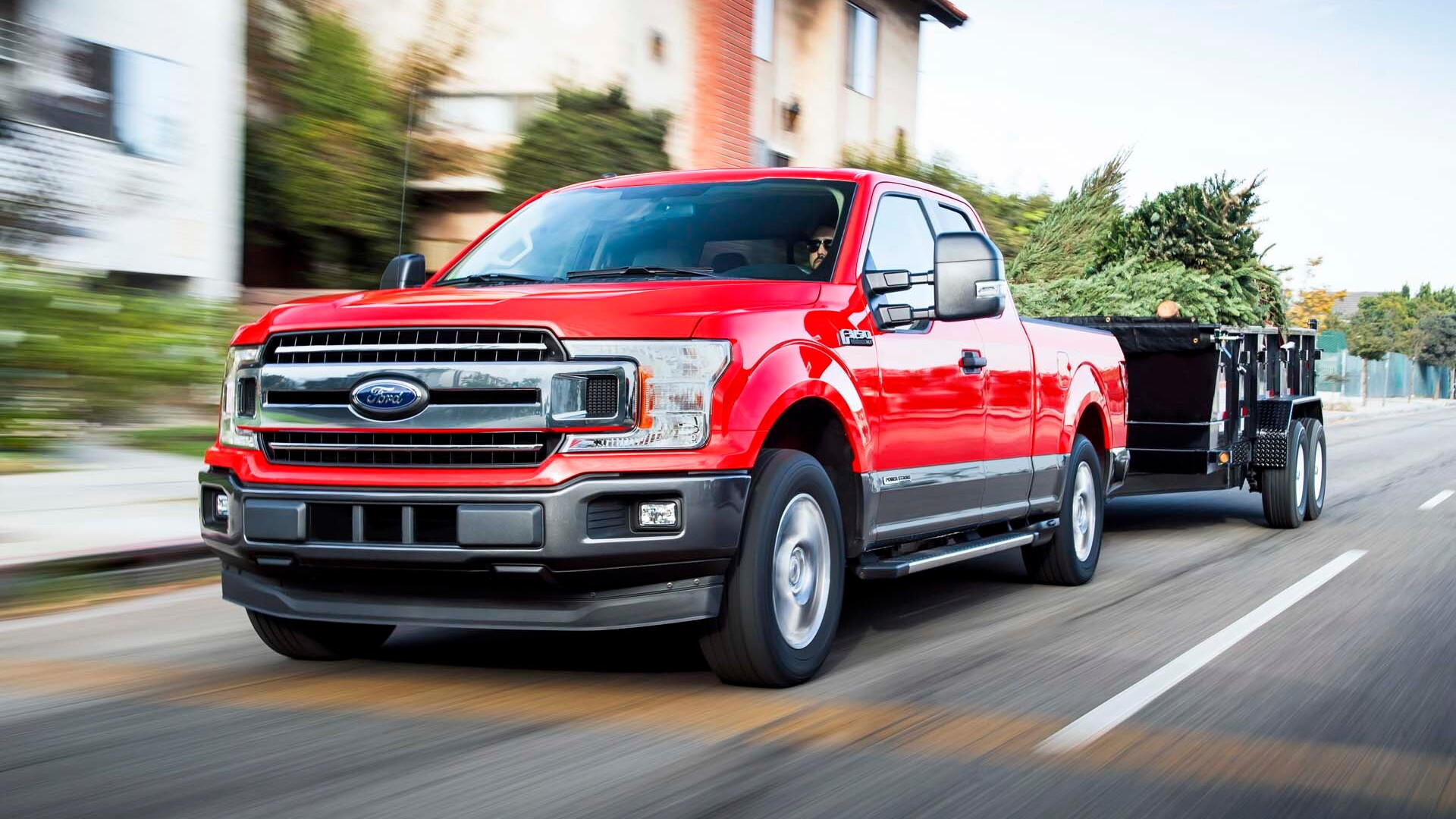 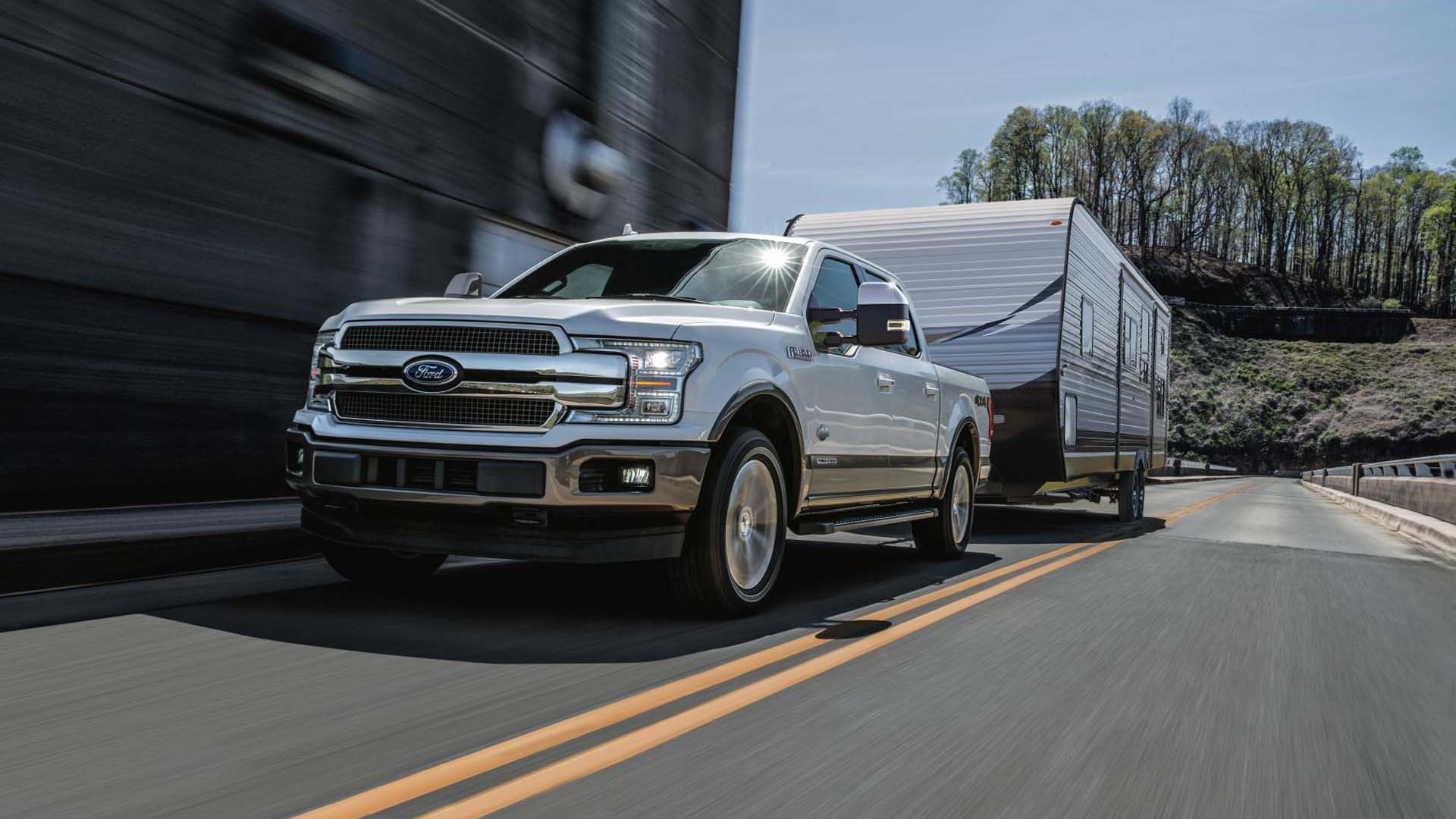 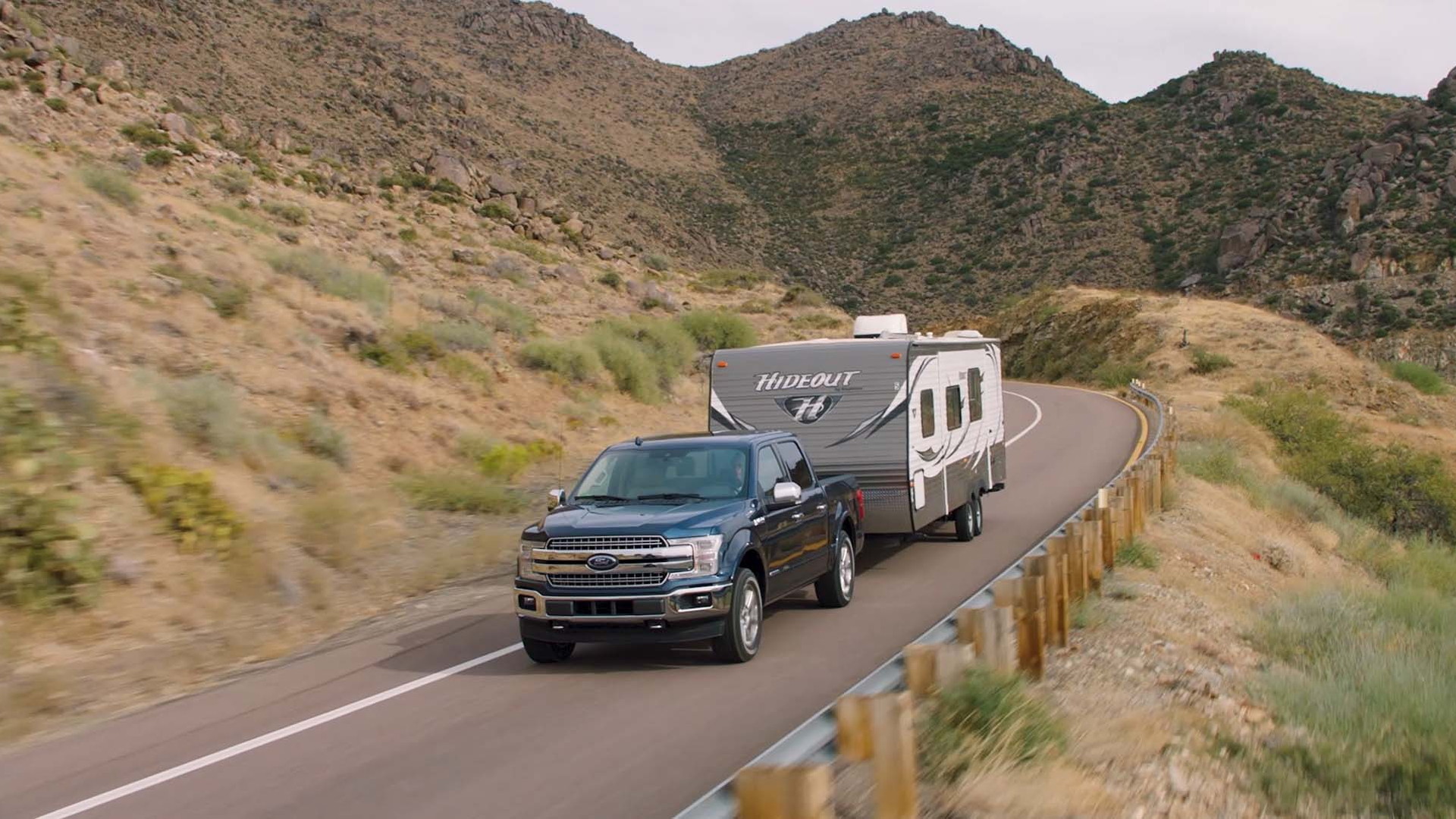 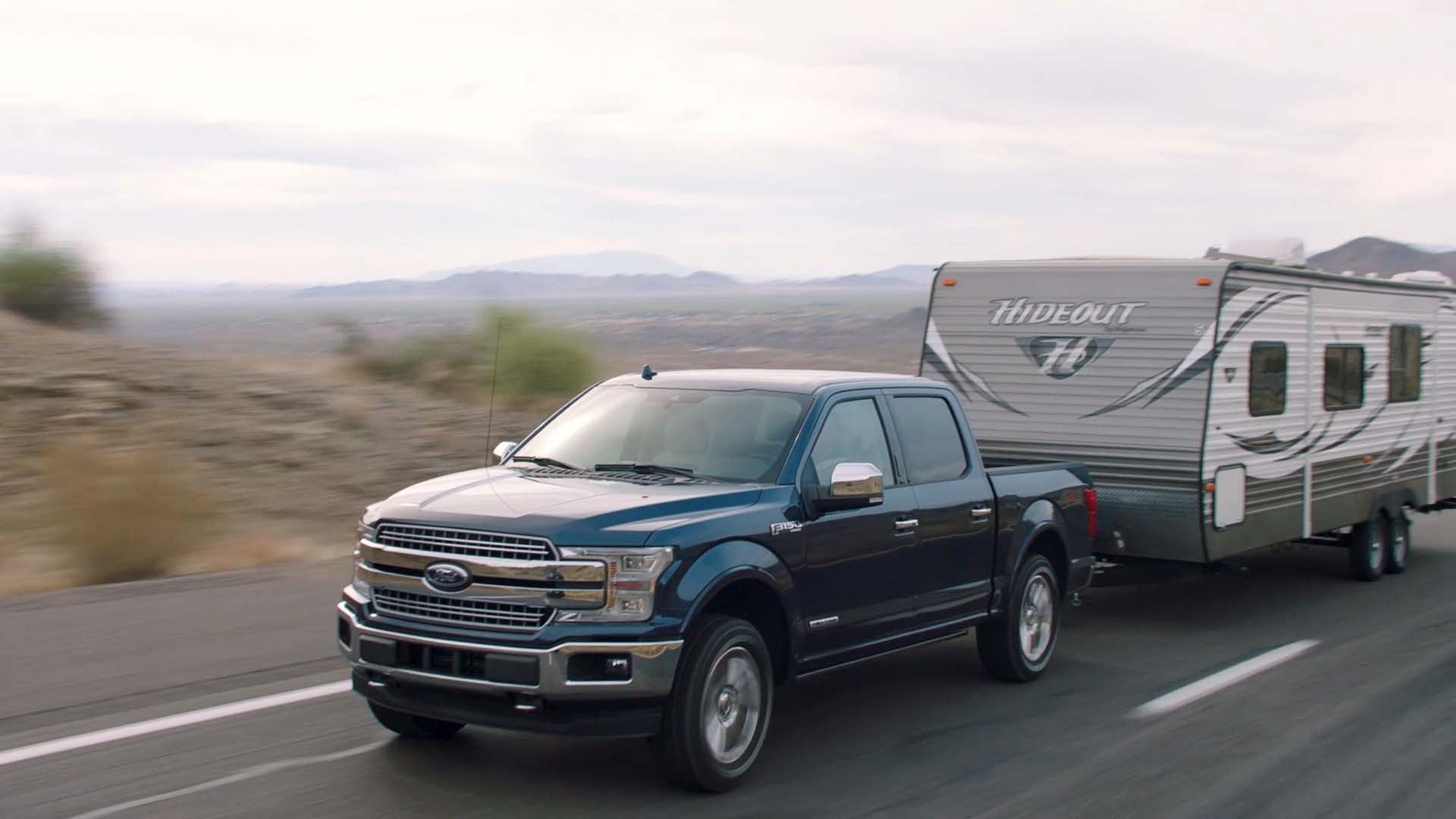 Ford detailed this week its 2018 F-150 Power Stroke diesel engine, the first time a diesel has been offered in the mega-selling pickup in its 70-year history, and the sixth engine configuration available to shoppers today. The diesel engine won’t be the last option coming soon to the F-150: the automaker has already confirmed that a seventh, a hybrid powertrain, is on the way.

With hundreds of thousands of pickups sold in the U.S. each year, it may be no surprise that Ford would consider adding more variety to its powertrain lineup. That Ford turned to diesel power first may be a shock, considering its tumultuous recent history.

When it goes on sale in the spring, the diesel 2018 Ford F-150 will cost up to $4,000 more than a conventional gas-powered model. For that price hike, buyers will get a 3.0-liter turbodiesel that makes 250 horsepower and 440 pound-feet of torque mated to Ford’s 10-speed automatic transmission and two- or four-wheel drive. According to Ford, the 3.0-liter turbodiesel is rated to tow up to 11,400 pounds and haul up to 2,020 pounds in its bed. It's expected to return up to 30 mpg on the EPA's highway cycle.

Ford said that 70 percent of its F-150 owners tow with their pickups, and they expect roughly 80 percent of diesel truck buyers will do the same. Only 5 percent of F-150 buyers overall are expected to opt for the diesel engine.

Although the new engine will be branded “Power Stroke,” like the bigger 6.7-liter turbodiesel found in F-Series Super Duty trucks, the 3.0-liter unit is more closely related to an engine offered in Europe and in the U.S. under the hoods of Land Rover SUVs.

The 3.0-liter Power Stroke engine will be sourced from Ford’s Dagenham, U.K., engine plant that already produces the “Lion” engine family for Land Rover. The final assembly for the truck is Ford’s Dearborn truck plant. While the Ford engine and the Land Rover powerplant share similar displacements, block architecture, and outputs (254 hp in the Land Rover vs. 250 hp in the Ford), engineers from Ford said the two engines have key differences.

“We know that we have available powertrains globally, but we just can’t take those…and put them in the F-Series,” said David Felipe, vice president of global powertrains for Ford.

Ives said Ford is confident that the engine will pass EPA emissions certifications, and will treat the diesel’s exhaust with urea-based after-treatment from a 5.4-gallon tank located near the fuel tank. Felipe said the after-treatment should provide roughly 10,000 miles of driving range before replenishing.

MUST SEE: 2018 Ford F-150 and Expedition getting powertrain upgrades

Felipe said that the diesel fuel tank will be 26 gallons, which is similar to the standard tank on Super Crew pickups, but smaller than the extended-range, 36-gallon tank offered on gas-powered models. Combined with the anticipated 30-mpg highway rating, the Ford F-150 diesel may have a cruising range of up to 780 miles on a single tank of fuel.

Diesel-powered XL and XLT versions will be available only to fleet buyers.

Ford said they will accept orders for the diesel F-150 beginning this month and deliveries are expected in the spring.

Although diesel’s popularity has waned in passenger vehicles in the U.S., truck buyers have asked for the engine option for its increased towing capacity and longer fuel range. The F-150 joins the Chevrolet Colorado/GMC Canyon and Nissan Titan XD as non-heavy-duty trucks on sale today. The Ram 1500 previously offered a light-duty diesel, but it's unclear if it will return in 2018.