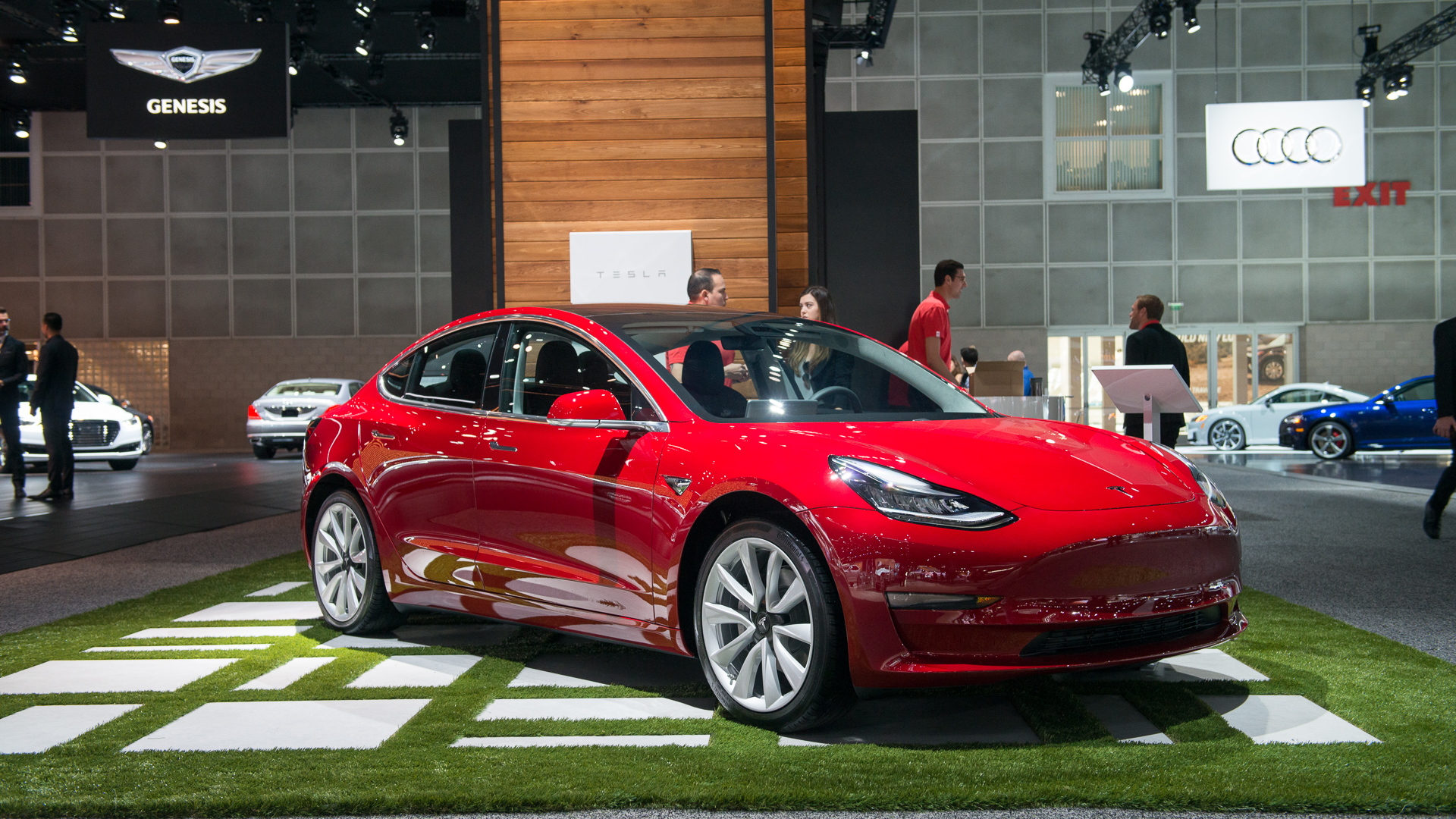 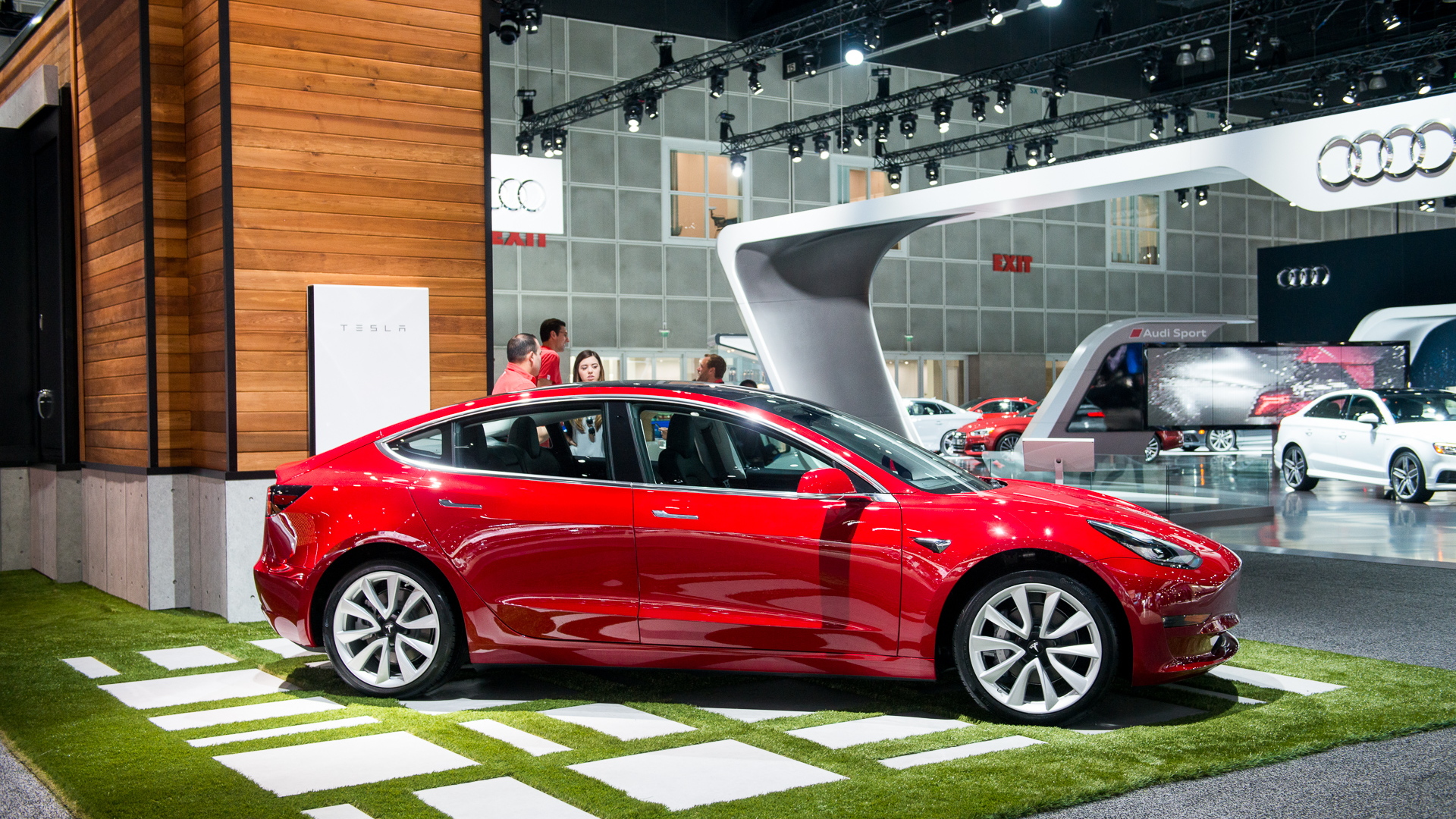 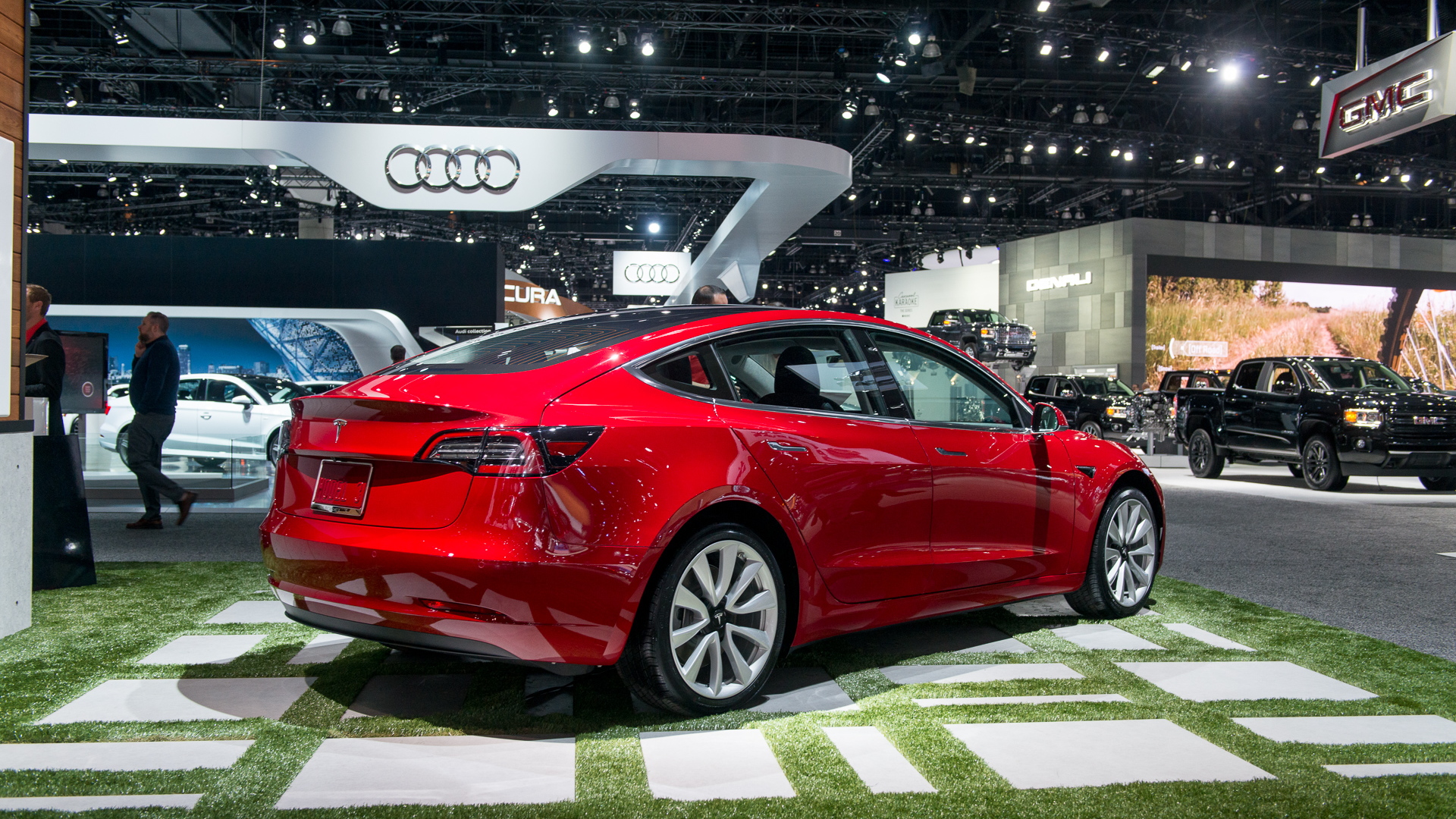 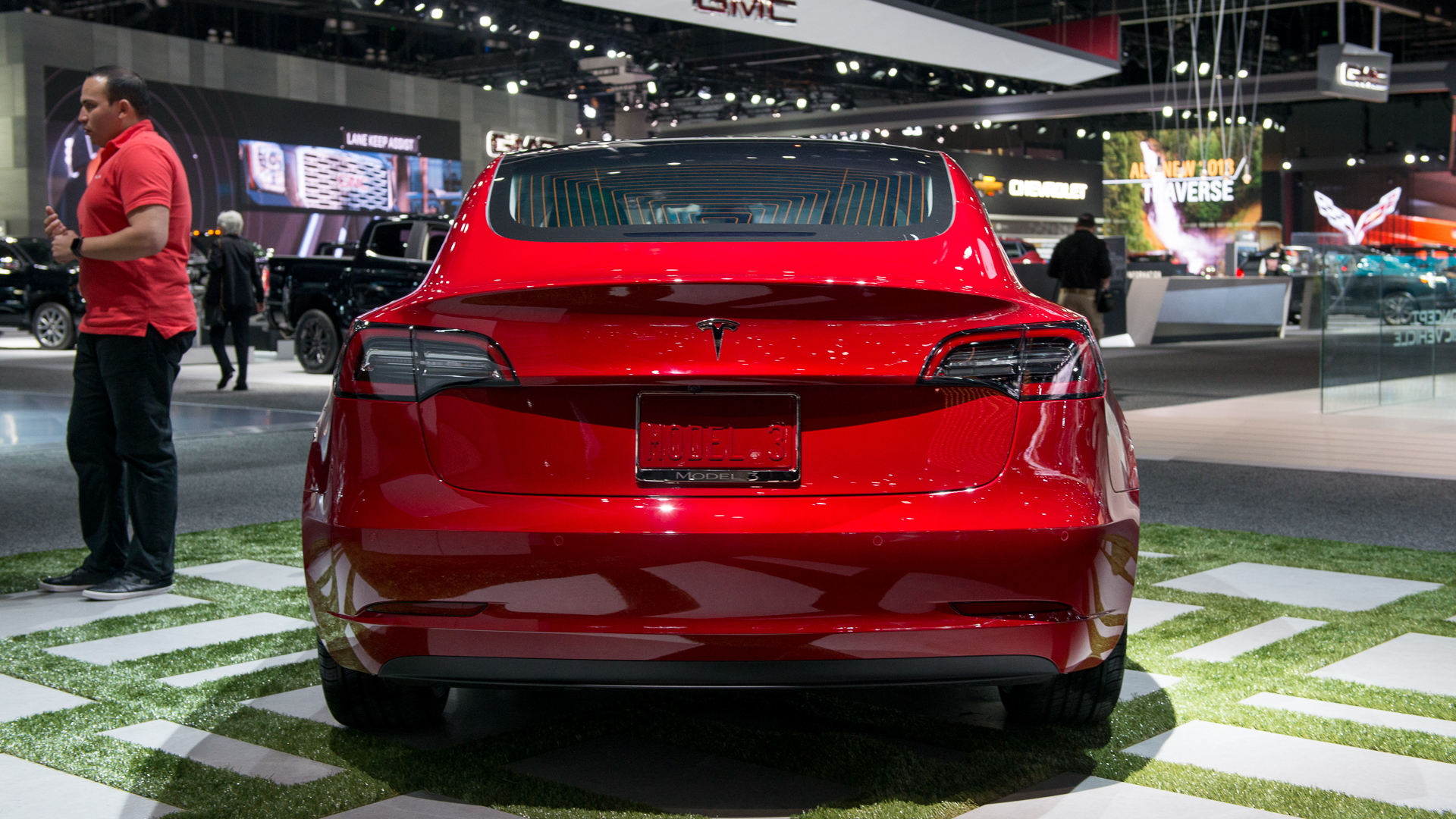 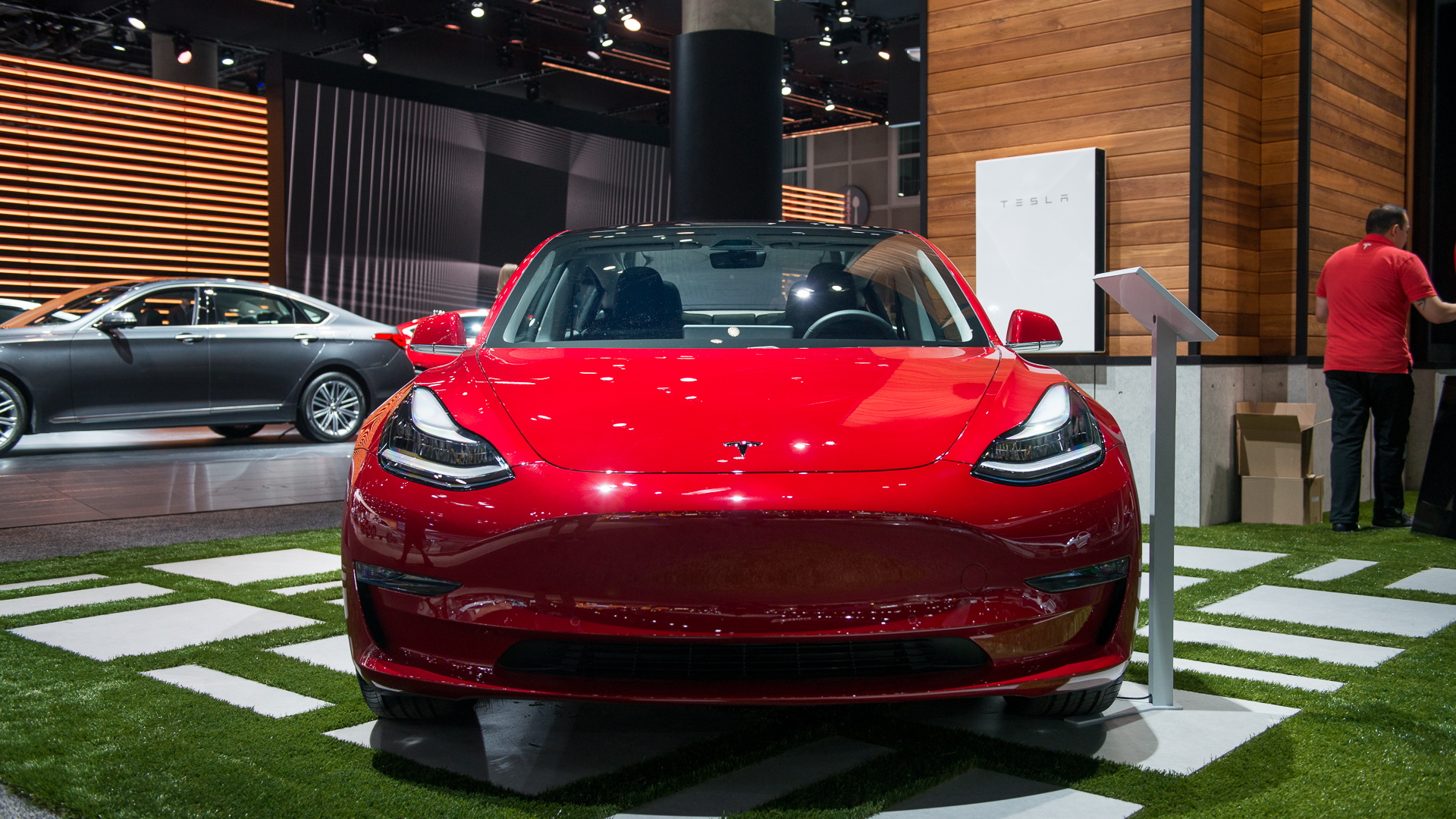 We know from the Model S that Tesla underquotes the performance of its cars. Heck, we’ve seen a Model S P100D with Ludicrous Plus mode hit 60 mph in a mindboggling 2.389 seconds.

So with Tesla stating at the Model 3’s launch last summer that the small electric sedan will do 0-60 mph in 5.1 seconds, we’ve been keen to discover the accuracy of the figure. Now we know.

Using a VBOX data logger and a Model 3 fitted with rear-wheel drive, the 75-kilowatt-hour Long Range battery, plus the Premium Upgrade Package, the folks at DragTimes recorded a 0-60 mph time of 4.66 seconds and a quarter-mile time of 13.3 seconds at 103 mph. The numbers are similar to a Mercedes-AMG C43.

But it's made more incredible when you consider the times should drop further once the Model 3 has the extra traction of a dual-motor all-wheel-drive option coming later this year. Tesla is also planning a proper performance model that will likely see the Model 3 join the Model S in the sub 3.0-second club for 0-60 acceleration.

Tesla is expected to start production of a 50-kwh Model 3 this spring. This is the model with the much heralded $35,000 starting price. It will deliver an EPA-estimated range of 220 miles.