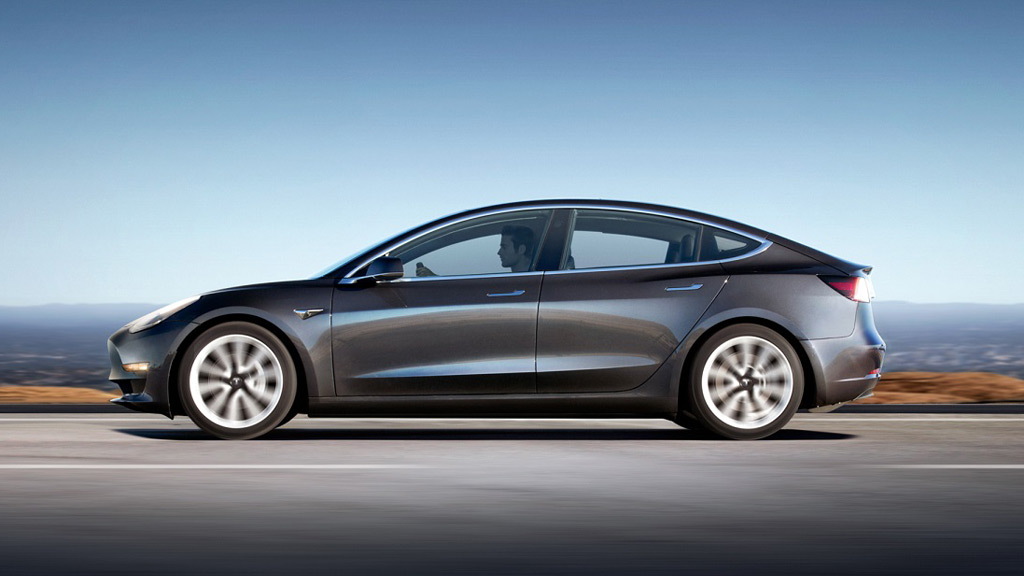 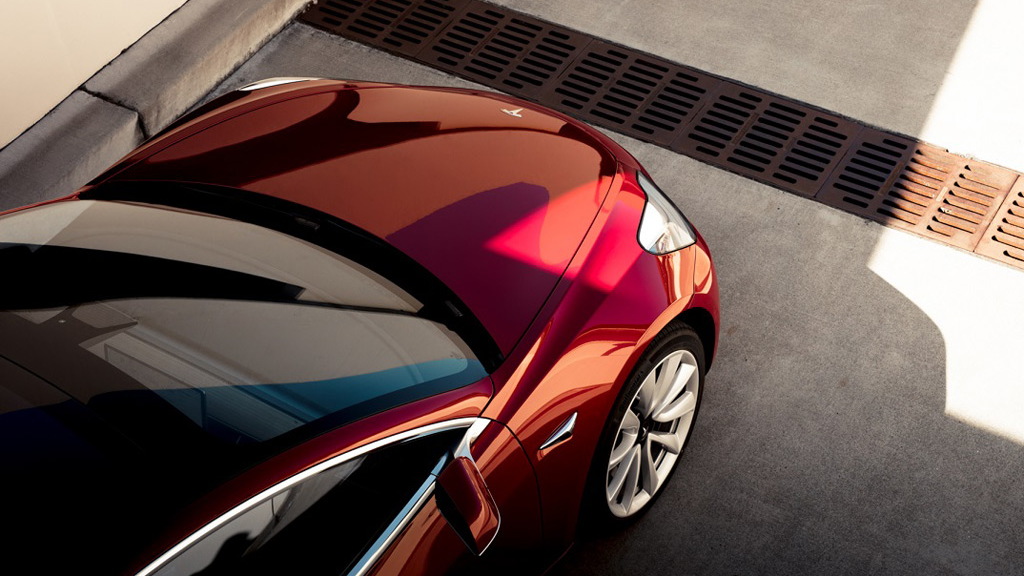 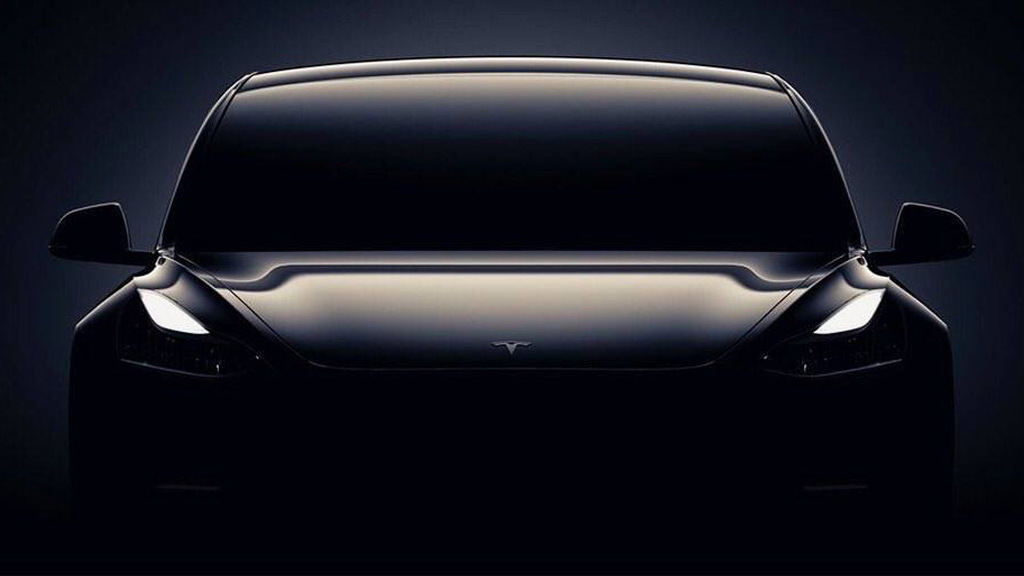 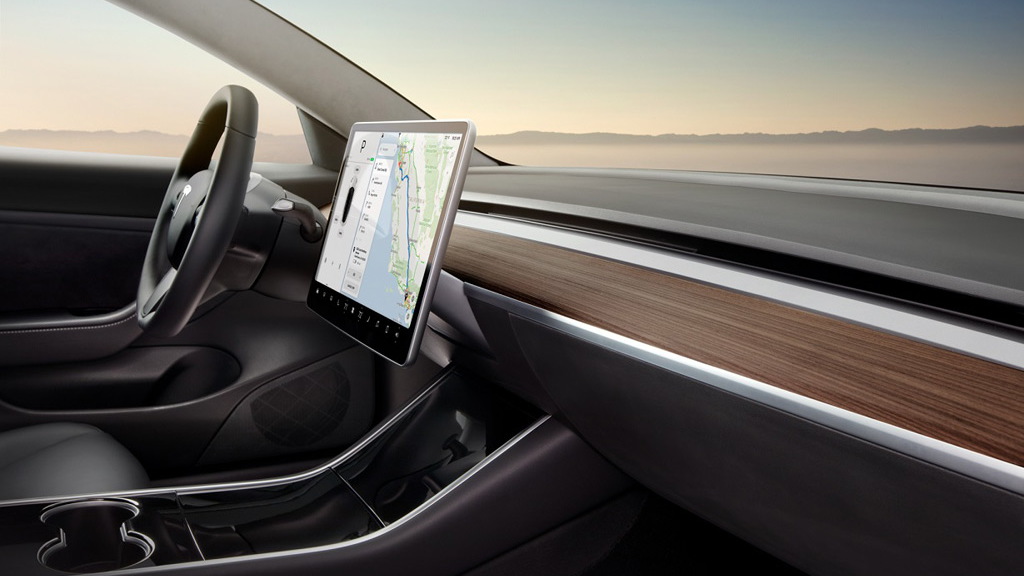 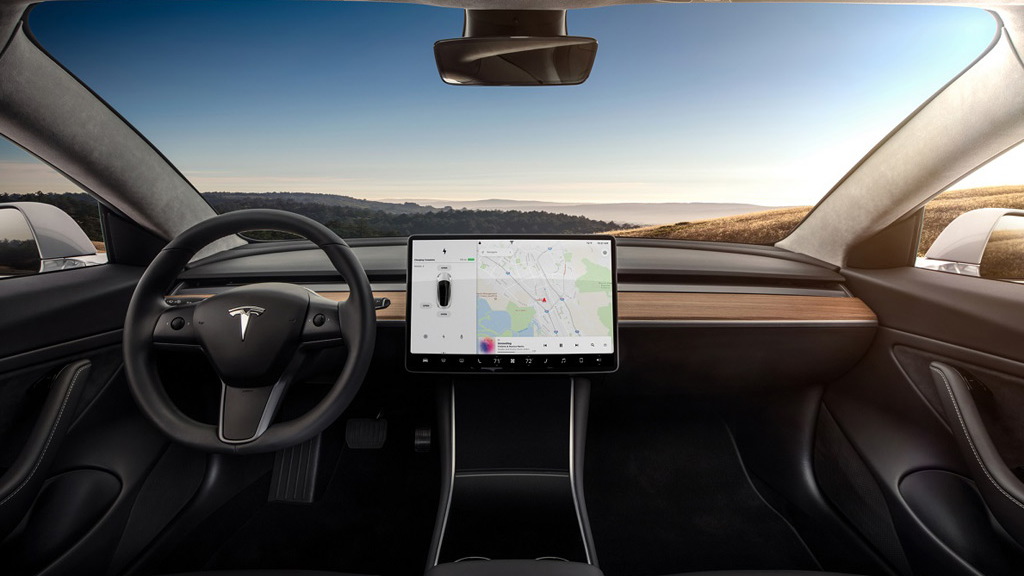 Tesla, as promised, delivered the first examples of its highly anticipated Model 3 sedan on Friday. Around 30 lucky customers received their cars.

The good news is that Tesla finally revealed some specs for the production version of the Model 3.

Just two versions are being built in this initial phase to streamline the production process as much as possible: base and Long Range. Crucially, Tesla has kept its promise of a $35,000 starting price for the base Model 3. The Long Range model starts at $44,000.

The base model comes with an EPA-estimated range of 220 miles, a 0-60 mph time of 5.6 seconds and a top speed of 130 mph. Deliveries won’t start until the fall, though.

Both versions come with a single electric motor driving the rear wheels. Although Tesla didn’t provide details on additional models down the line, it is assumed there will be dual-motor all-wheel-drive models as well as P-badged high-performance ones.

As was expected, the interior of the Model 3 is relatively sparse, especially against other sedans in this price range. Tacked to the center of the dash is a 15-inch touchscreen display that provides almost all of the vehicle information. Premium goodies such as leather trim, 12-way adjustable seats and better audio can be added with a $5,000 Premium Upgrades package.

There are loads of standard goodies on the Model 3, though. This includes navigation, Internet connectivity, LED headlights, and basic Autopilot electronic driver aids such as collision avoidance and automatic emergency braking. For an additional $5,000, you can add Enhanced Autopilot which comes with more advanced features including automatic lane changing and self-parking.

Despite Model 3 deliveries having been started, some customers may still be in for a long wait. CEO Elon Musk has previously said that Tesla only expects to build 100 cars in August but will grow this to over 1,500 by September and 20,000 by December. On Friday, he said customers who order cars now will likely receive them late next year.

Tesla has an estimated 400,000 pre-orders for the Model 3 and is expecting to be building as many as 500,000 cars per year in 2018, when including Model S and Model X production, so it’s going to be busy days ahead for the Californian automaker.