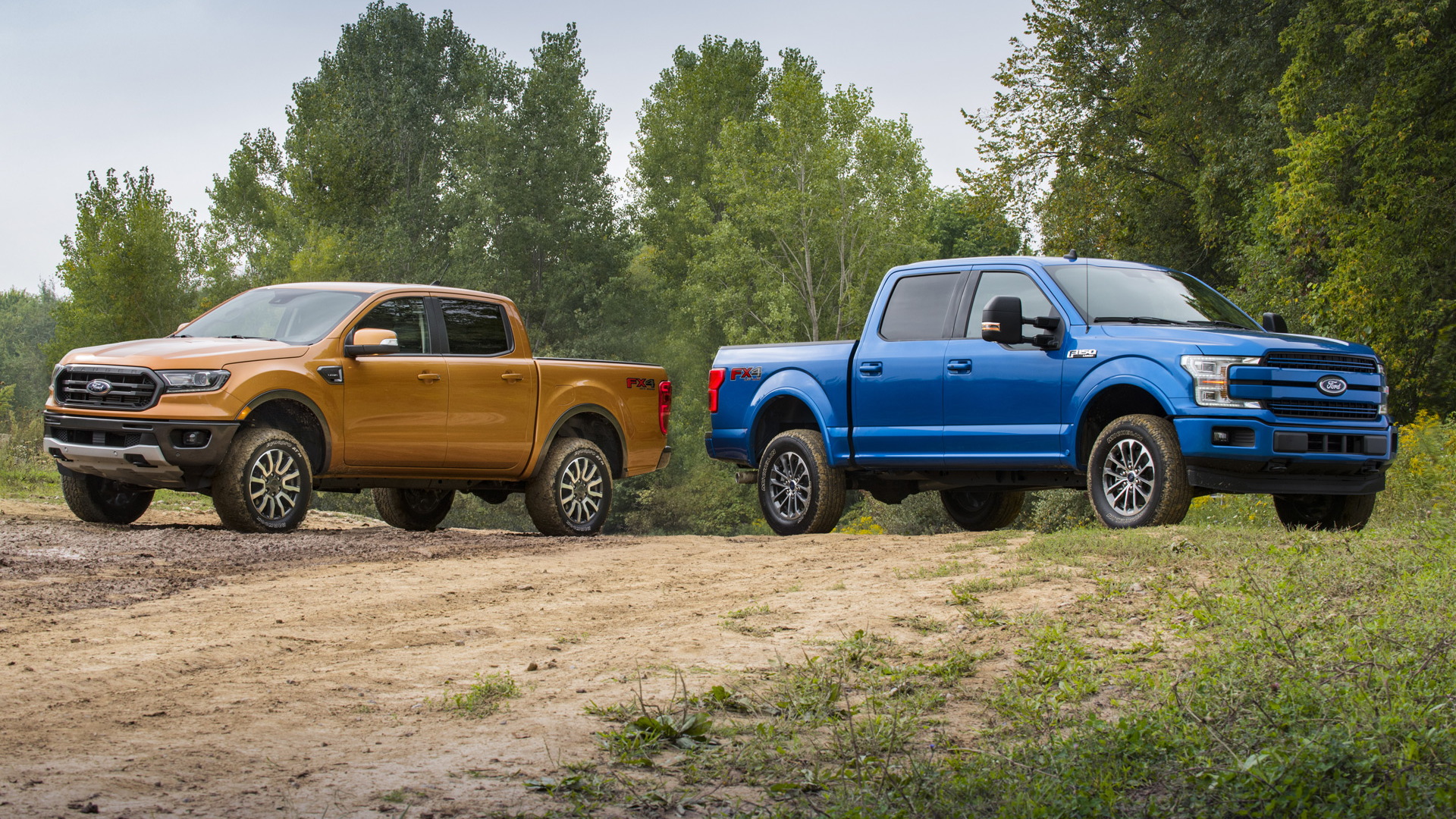 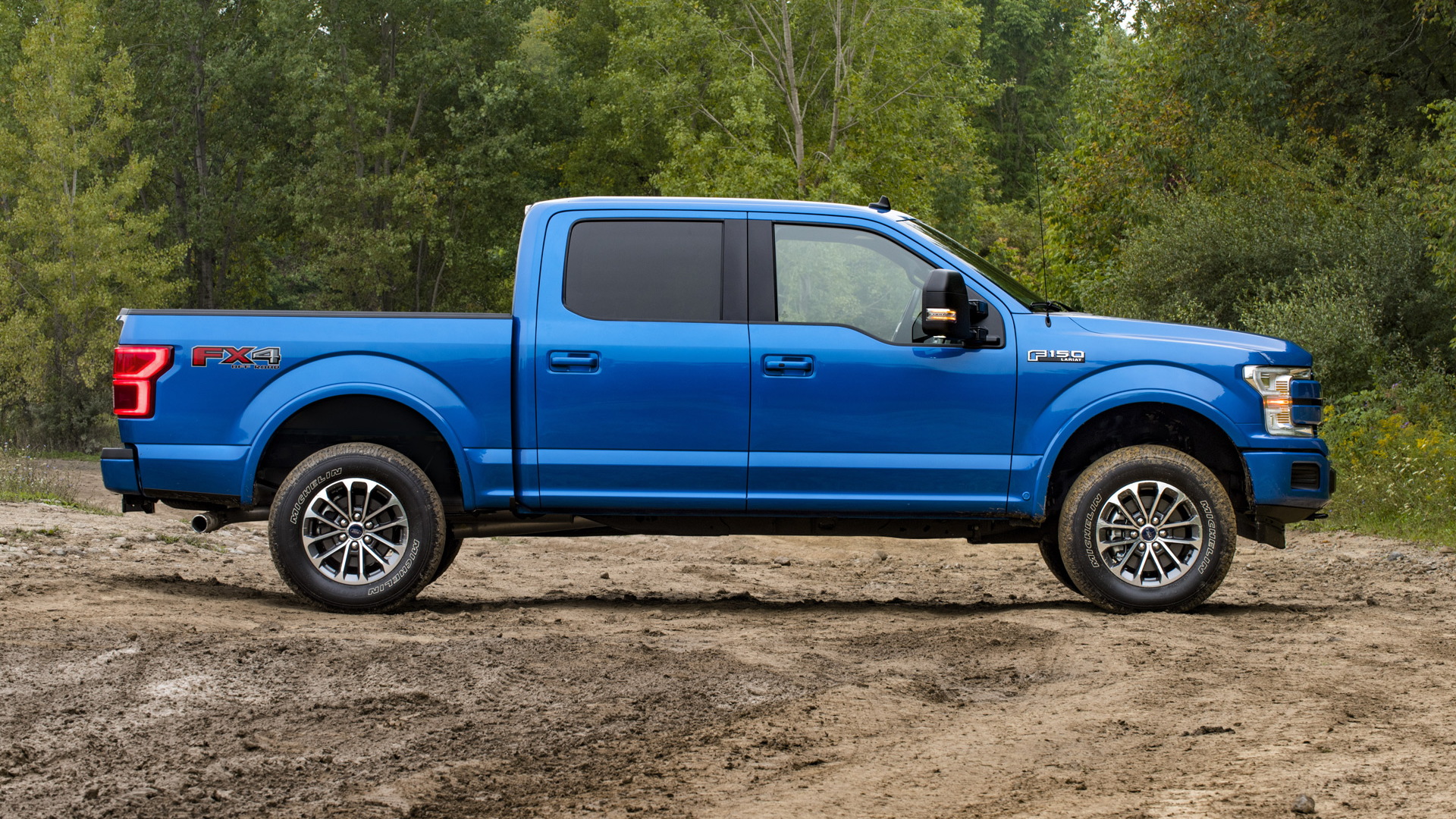 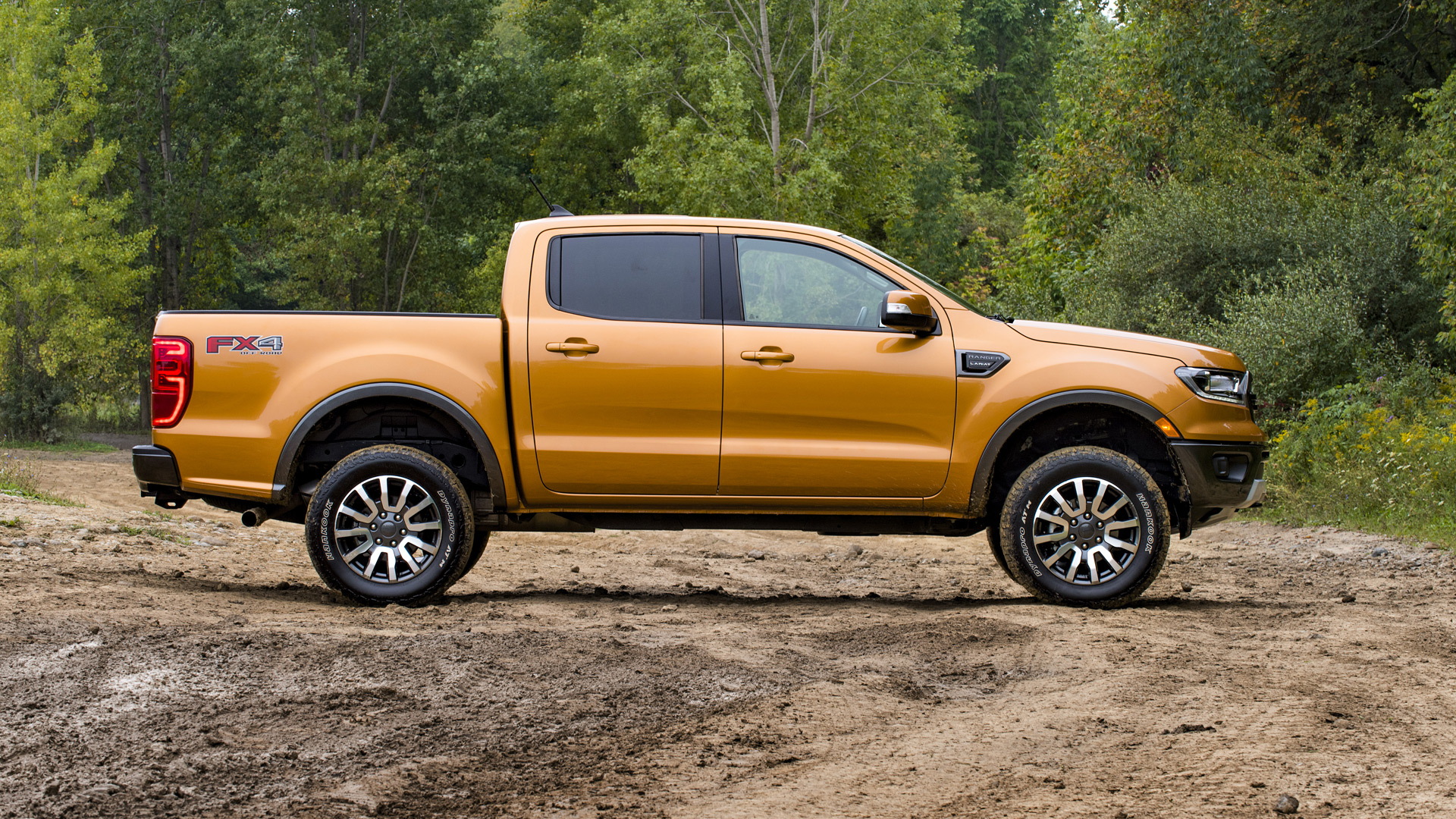 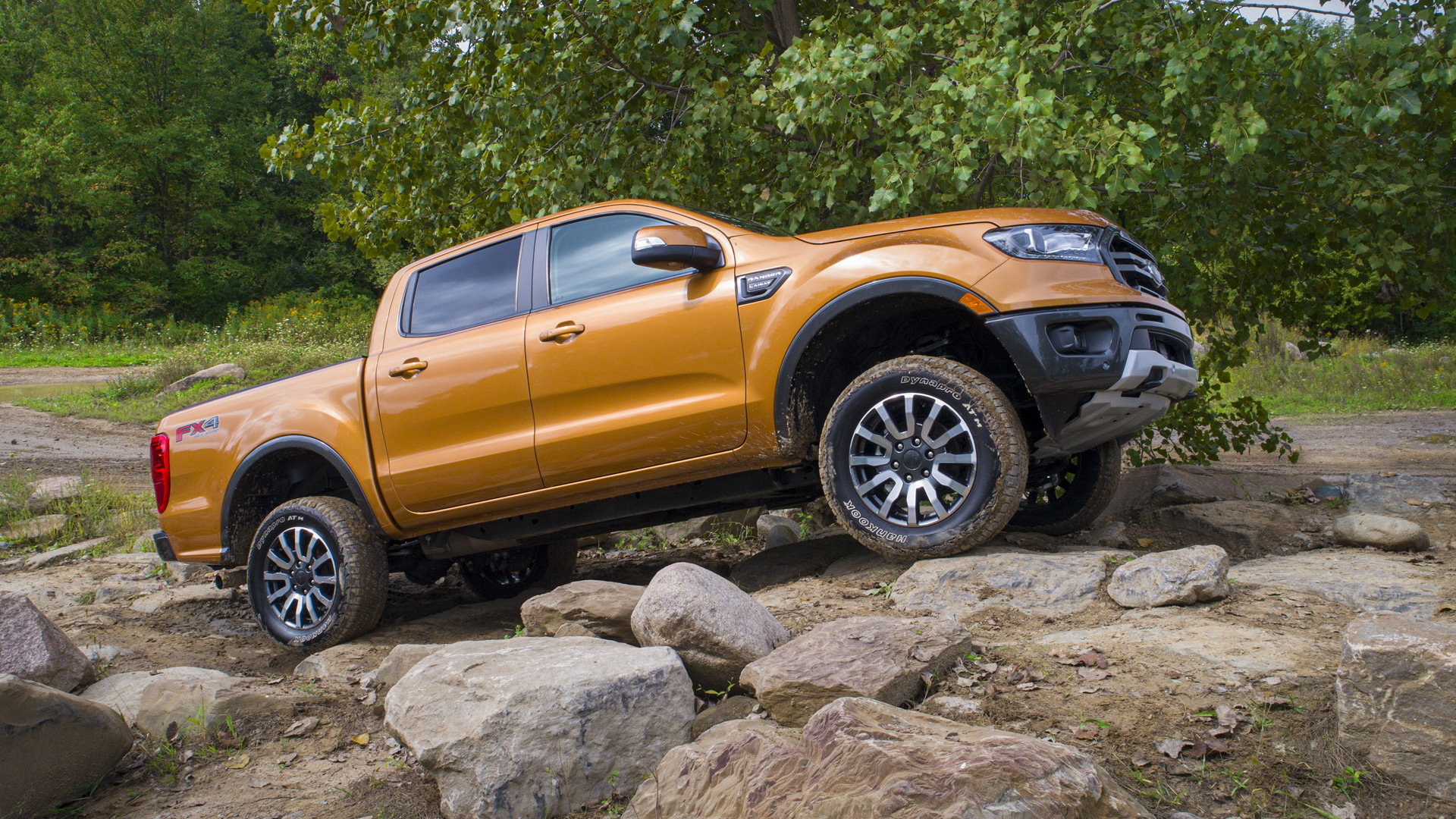 Ford Performance is giving F-150 and Ranger buyers the chance to upgrade their trucks with some extra off-road capability via a suspension-leveling kit.

The dealer-installed kit is designed to offer a better ride while crossing rough terrain while also providing increased front ground clearance and improved approach and breakover angles. Ford said the kit was developed in response to customer requests for more customization.