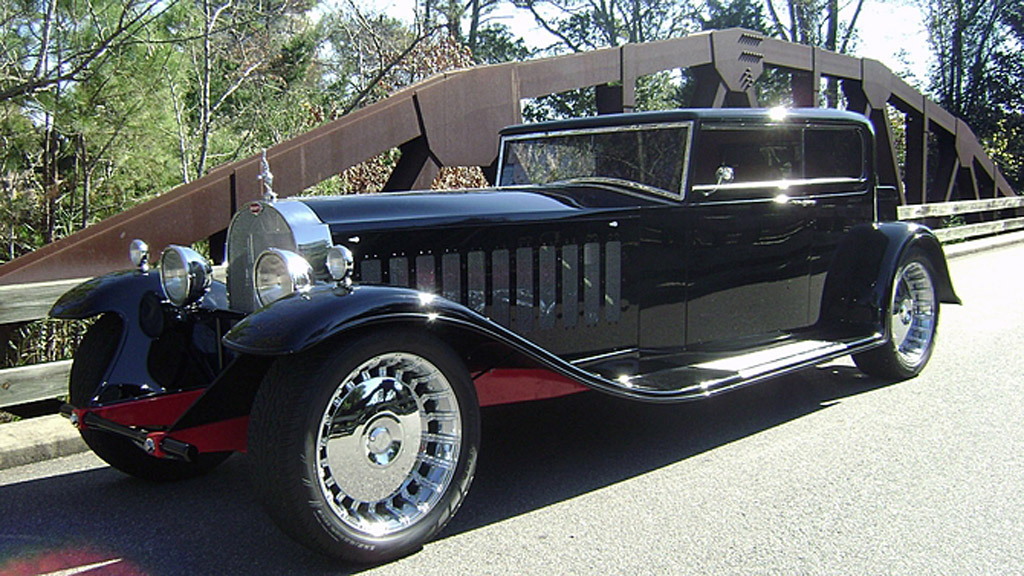 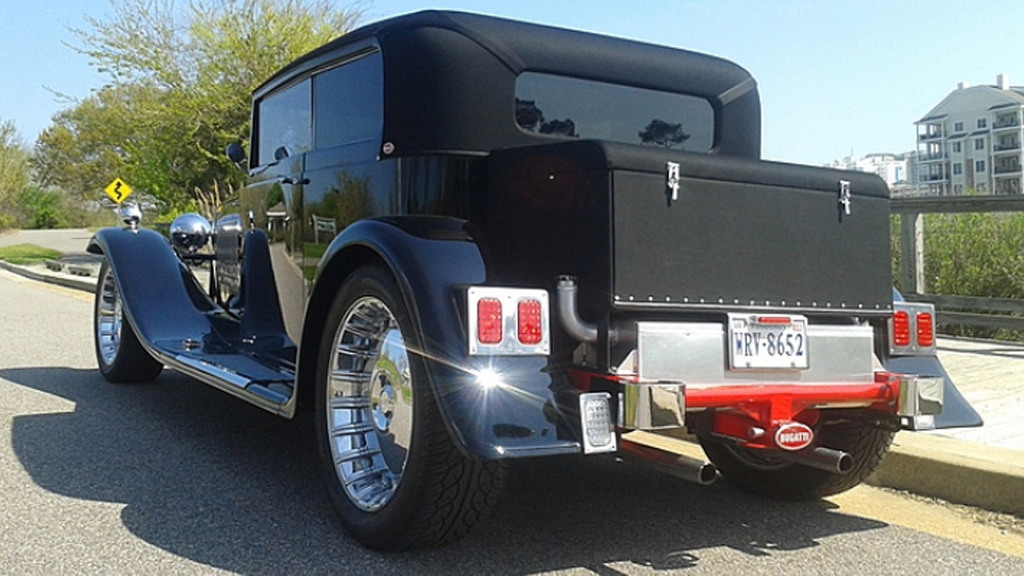 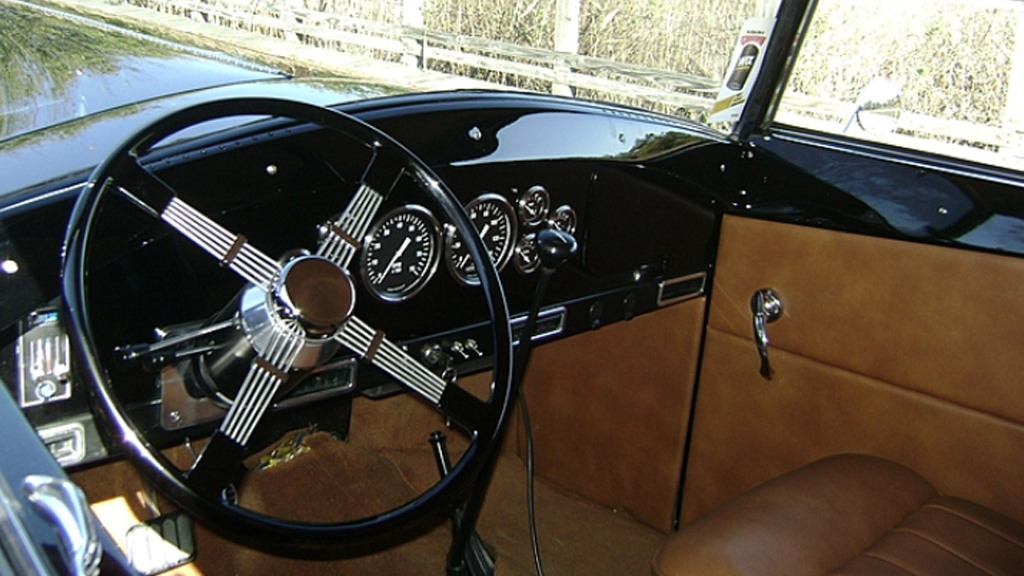 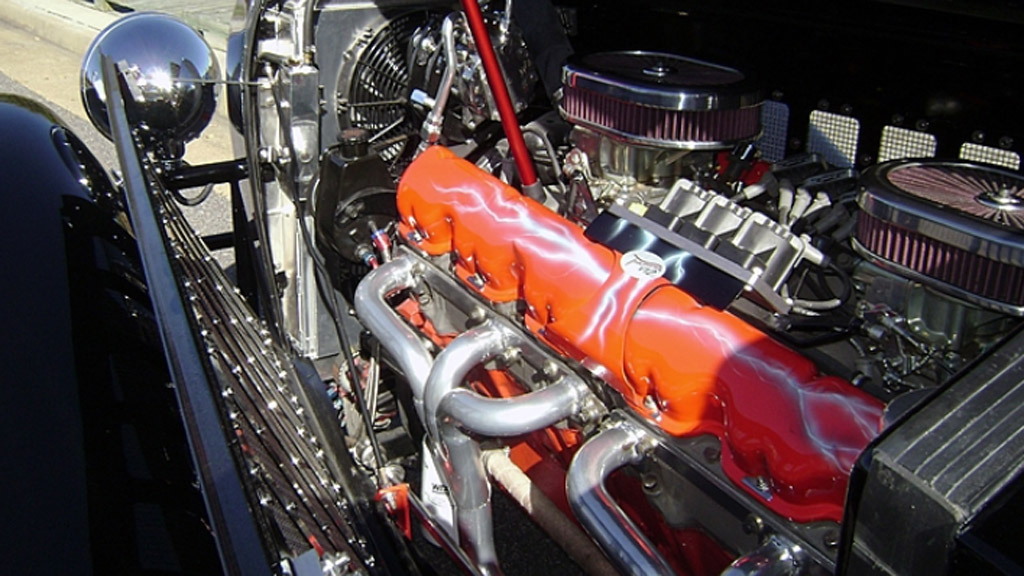 Bugatti’s Royale first introduced in 1927 remains to this day one of the biggest cars ever produced. It measured in at close to 21 feet in length and had a curb weight of 7,000 pounds, with Bugatti envisaging it as a car for royal parades—hence the name—and other similar occasions. The Great Depression of the 1930s ultimately sealed the car’s fate, with just six examples being built in the end and only three of these actually finding buyers.

ALSO SEE: The Bugatti Veyron Finally Sounds Like Your Brain Thinks A Quad-Turbo W-16 Should: Video

Incredibly, someone has actually built a modern-day replica of the Royale—complete with a carbon fiber body. The car was one of the highlights of a Mecum auction held late last month in Harrisburg, Pennsylvania, and its final bid came in at a staggering $147,500. Clearly someone has a fascination with this giant set of wheels.

It features a custom frame and a V-12 engine measuring in at 702 cubic inches. That’s 11.5 liters in case you were curious, and according to the seller it produces about 425 horsepower. The engine is mated to a four-speed automatic transmission, which directs power to the rear wheels. Those wheels, by the way, measure 24 inches across.

Other impressive sales included a 1968 Ford Shelby GT500KR Convertible that went for $190,000, and a 1941 Packard 110 Station Wagon that went for $120,000. Mecum’s next major auction will be taking place during next week’s Monterey Car Week. You can follow all the Monterey action, including the Pebble Beach Concours d’Elegance main event, over at our dedicated hub.