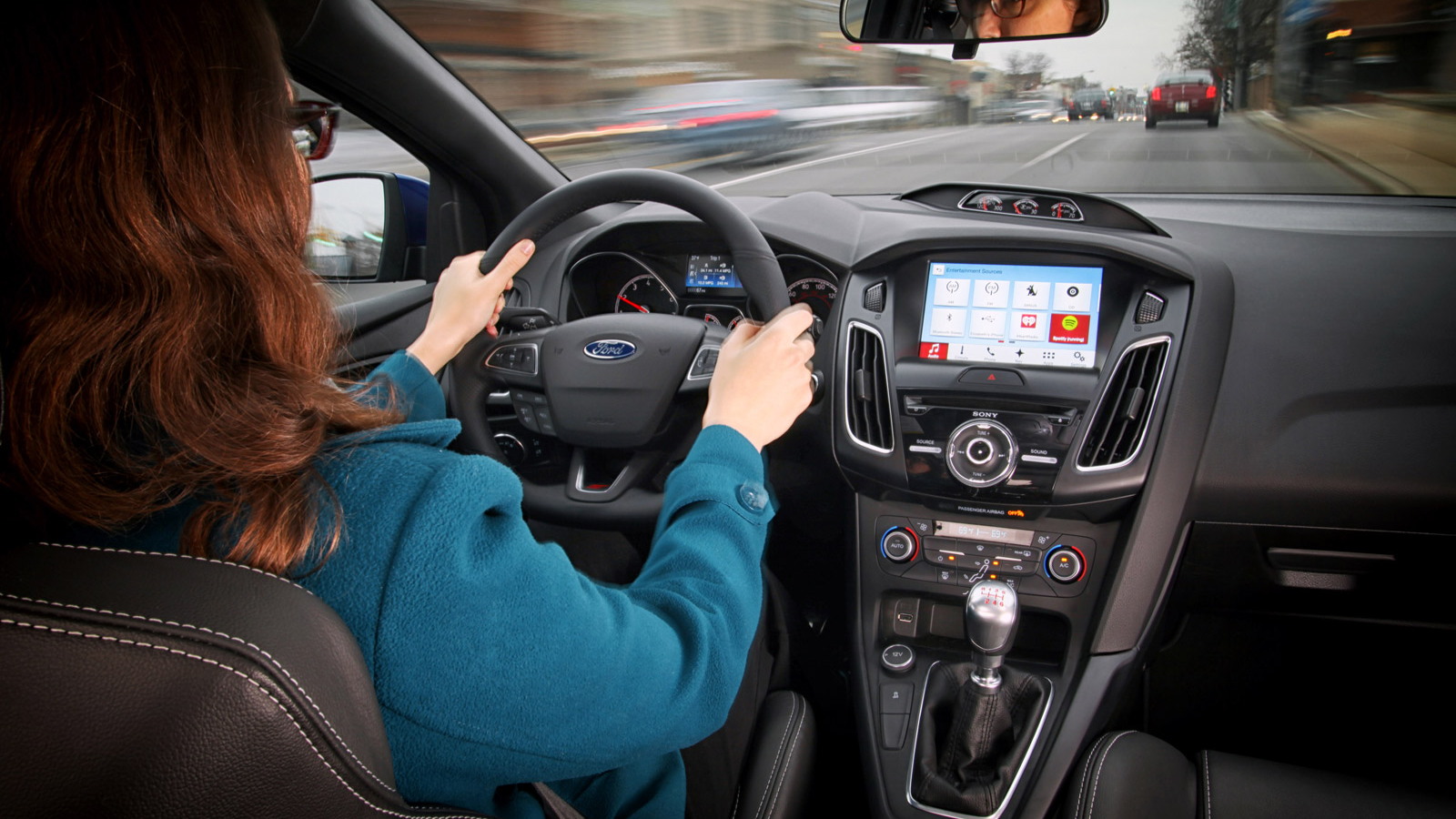 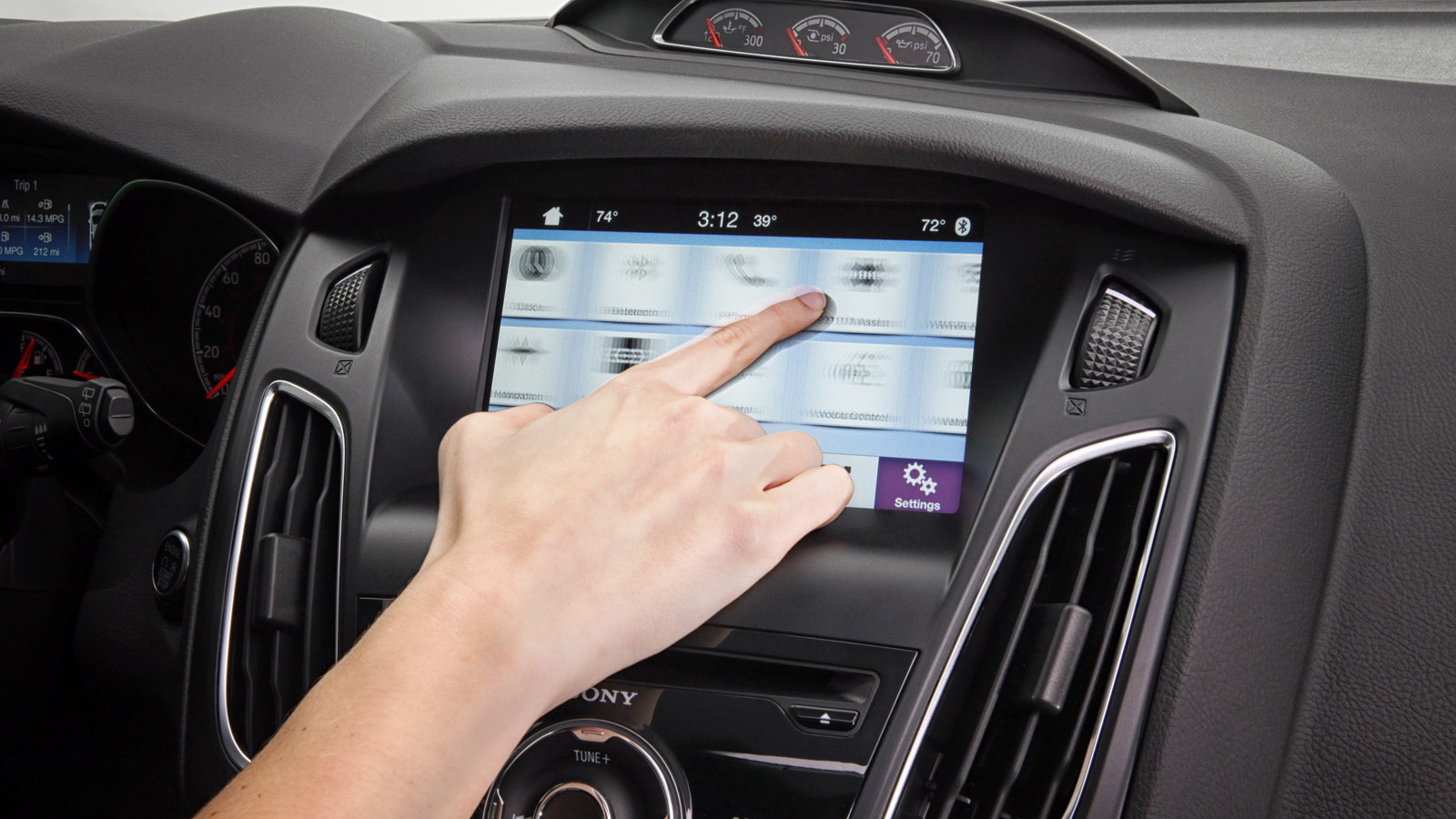 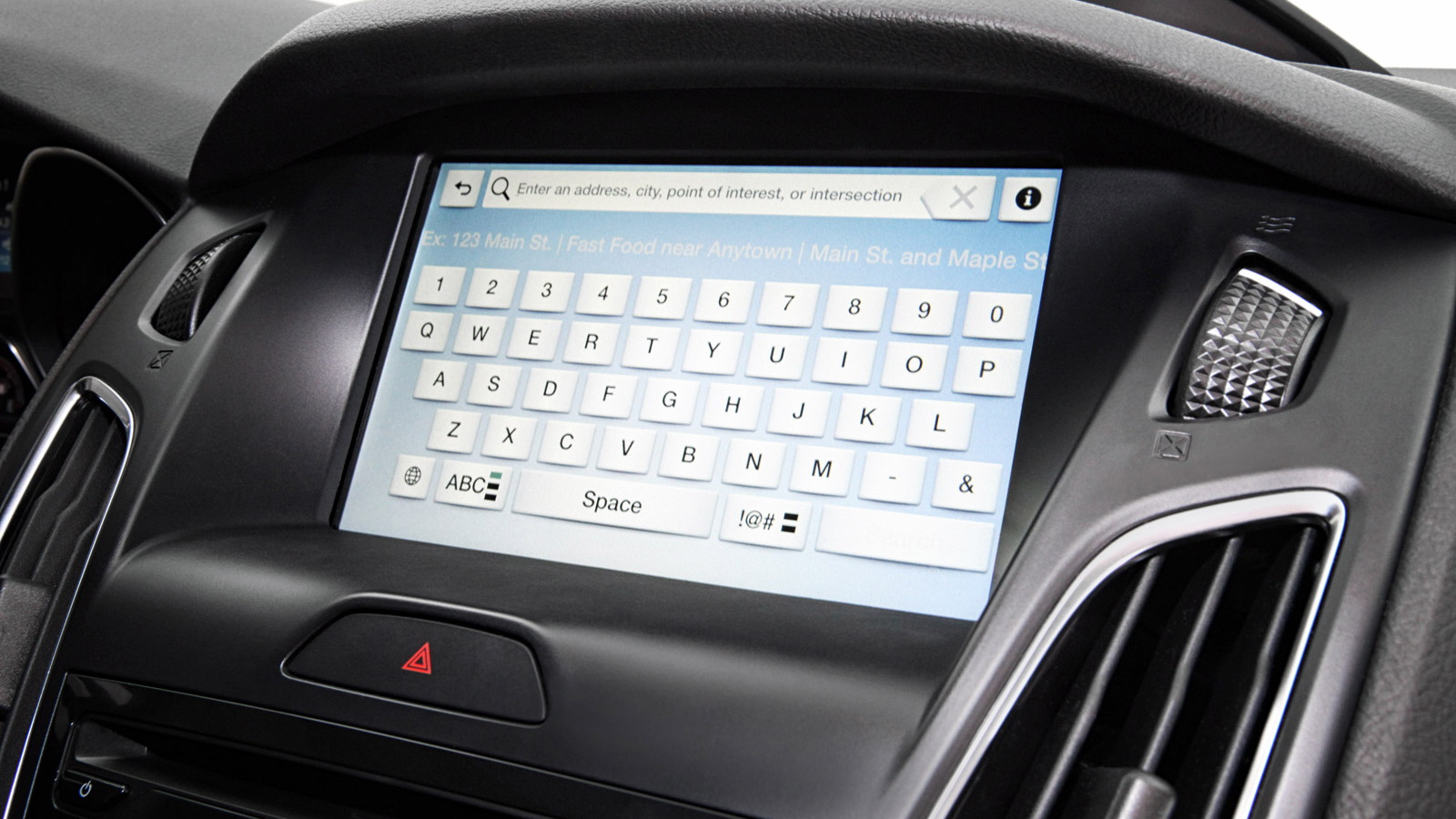 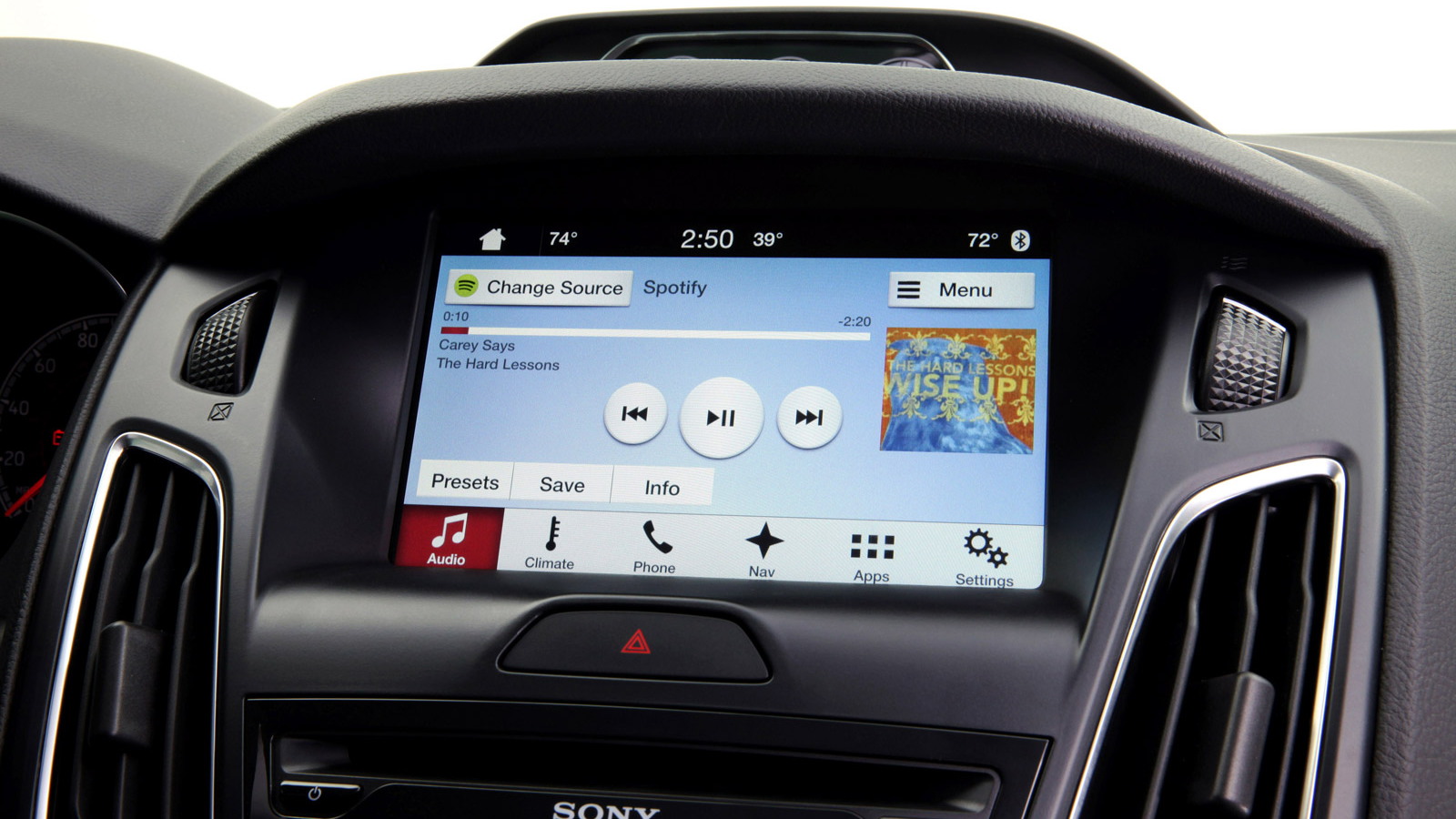 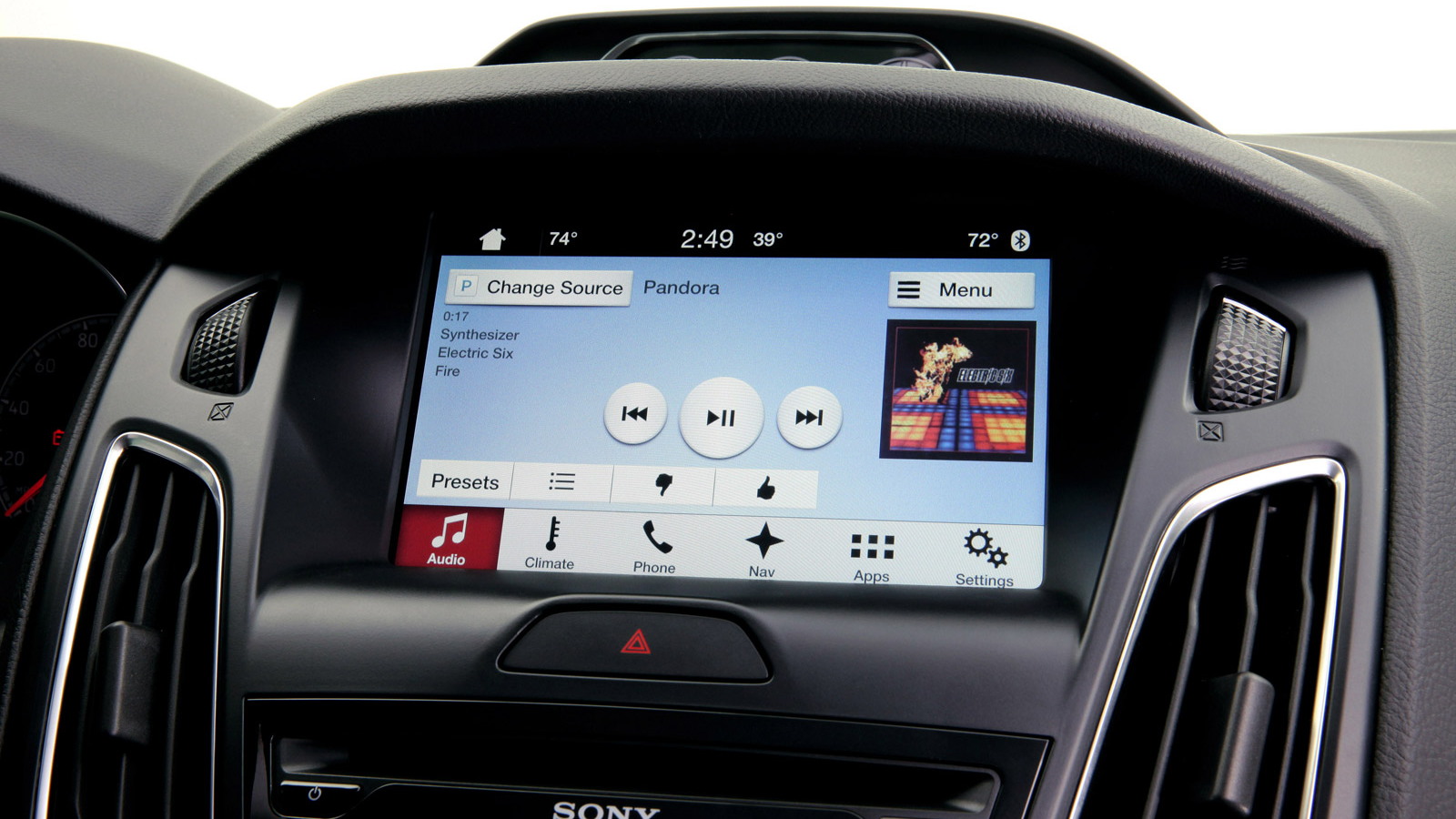 Ford has overhauled its Sync infotainment system by launching a new third-generation version that’s said to be faster and simpler to use than before, helping to alleviate two of the most common gripes of the previous versions. Called Sync 3, the new system ditches the MyFord Touch component, which ran on Microsoft Auto's operating system, and now relies on BlackBerry’s improved QNX system.

But it’s the voice recognition that Ford engineers are most proud of. For example, all you need to do now is say “play” and then the name of a song, artist, playlist or album to listen to your favorite tunes stored on your smartphone after it is connected. To switch back to a radio station, you just have to say the station’s number or name (when selecting a SiriusXM station).

Address and business searches are also made easier, as the system is better at recognizing commands. For example, you don’t have to know an exact name; you could say “Detroit Airport” rather than using the official name “Detroit Metropolitan Airport.” With addresses, you could say “Eleven Twenty-Five Main Street” instead of “One One Two Five Main Street.”

Also new is seamless integration of the AppLink feature, which pairs your vehicle with functions on your smartphone, allowing you to use your favorite mobile apps on the road. AppLink now automatically discovers smartphone apps including Spotify, Pandora, Stitcher, NPR One, SiriusXM Radio and iHeartRadio Auto, and displays their unique graphics and branding. Music and news apps are automatically displayed along with other media sources.

Sync 3 also features the new ability to update the software via Wi-Fi, and like previous versions of Sync it also has the 911 Assist function that uses your phone to automatically call emergency services in the event of a crash. With Sync 3, the car relays additional information, including if airbags were deployed, the type of crash (front, side, rear or rollover) and the number of safety belts detected in use.

Sync 3 will be introduced to Ford vehicles starting from next year.