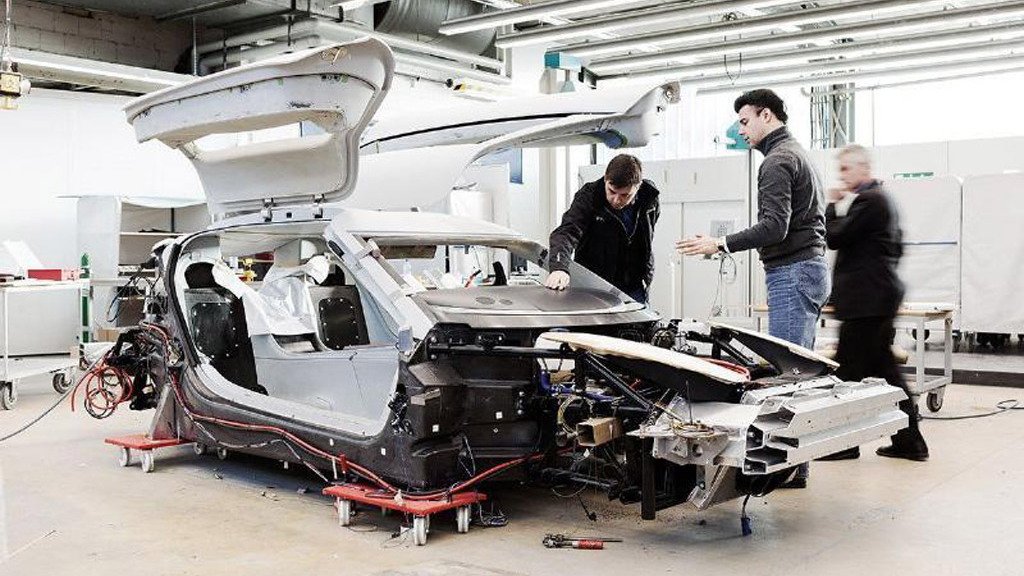 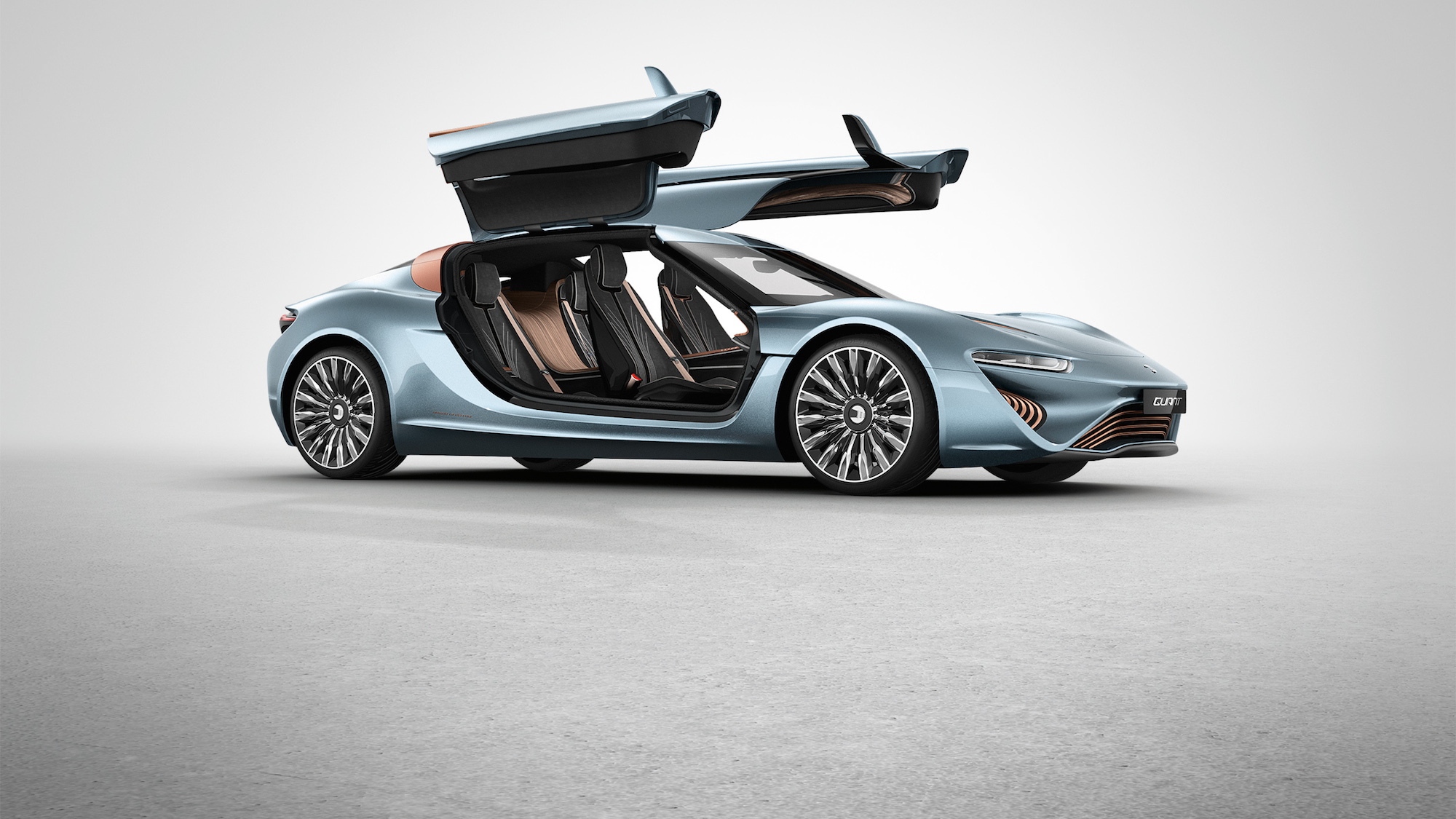 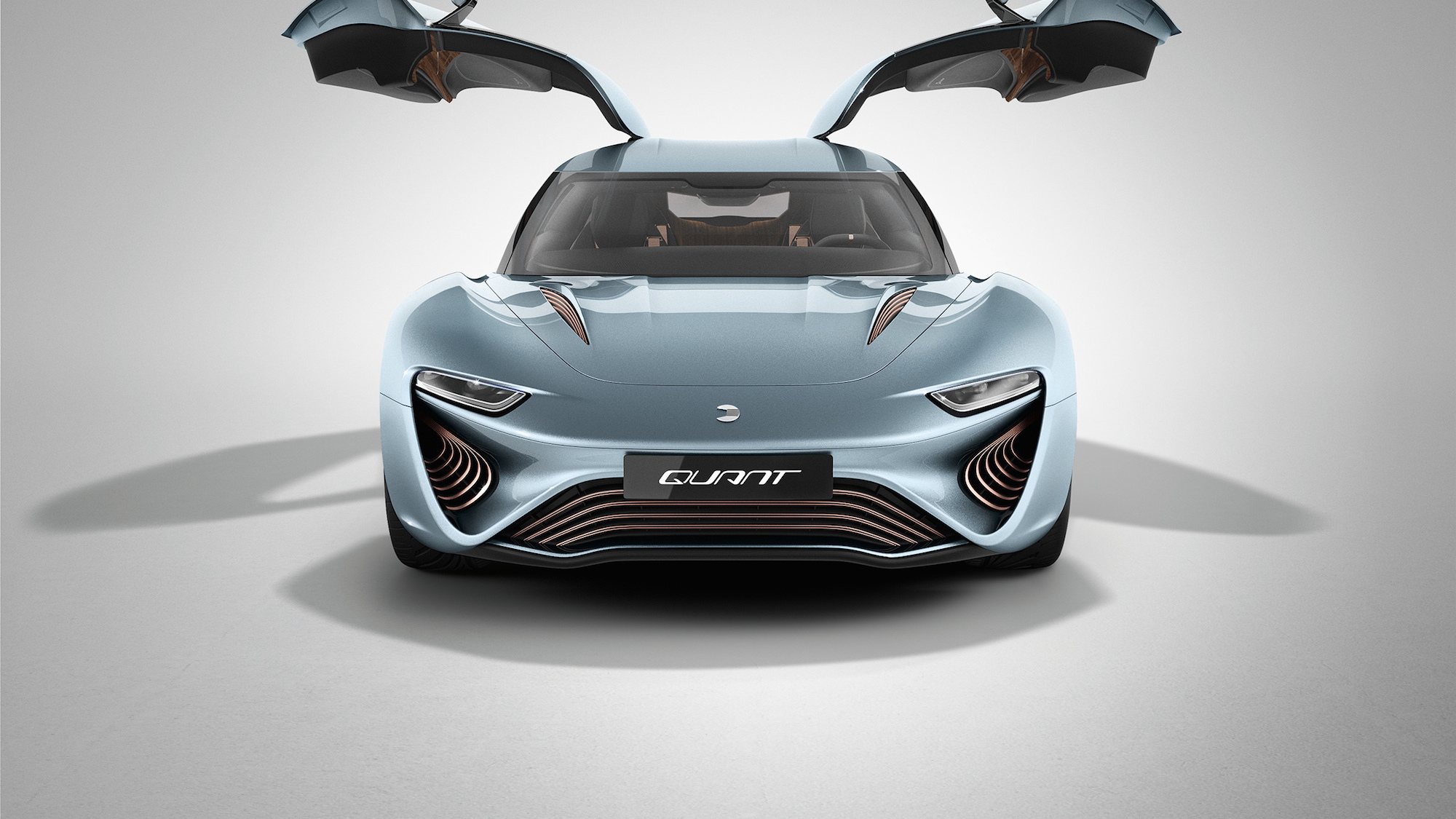 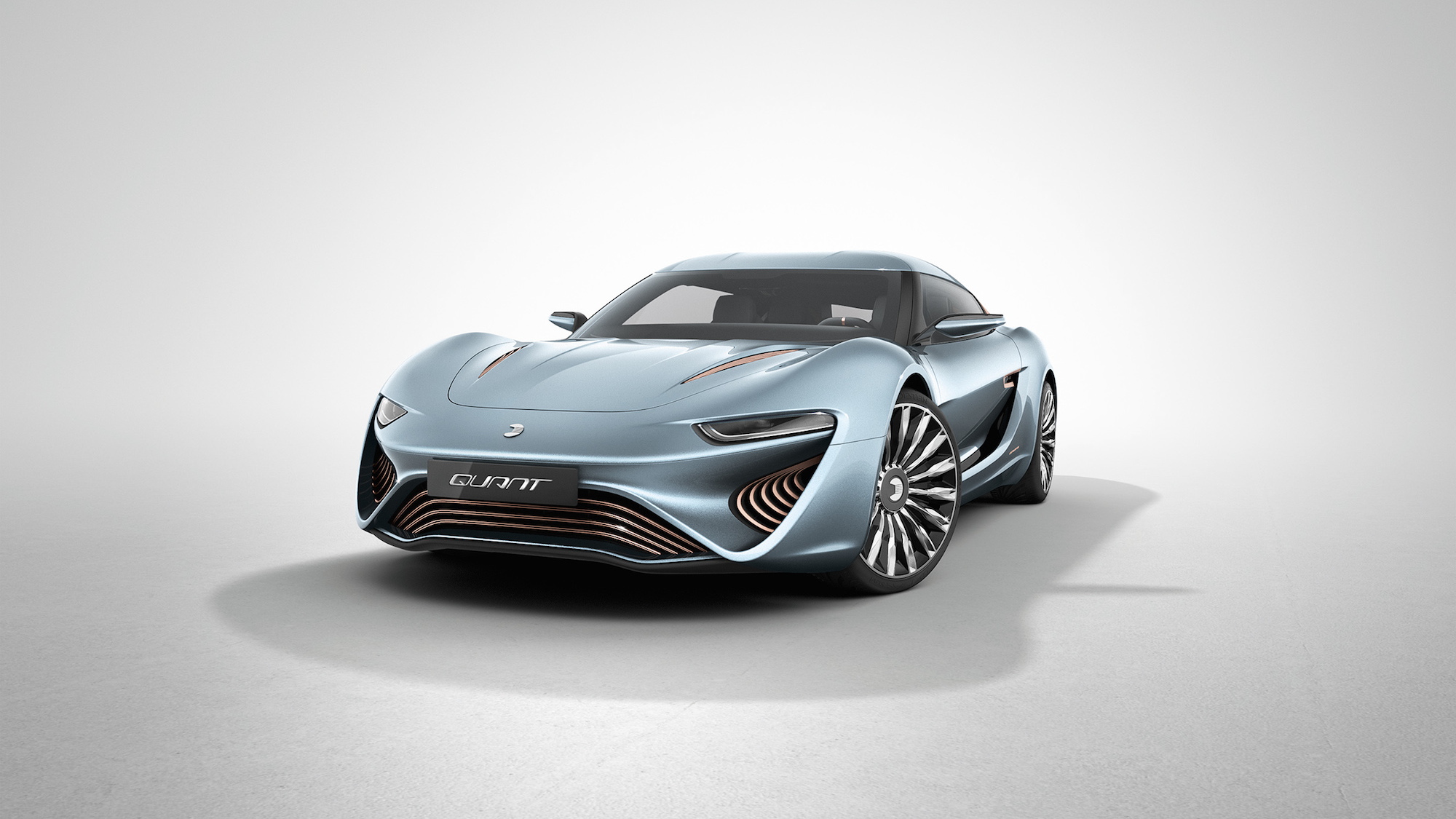 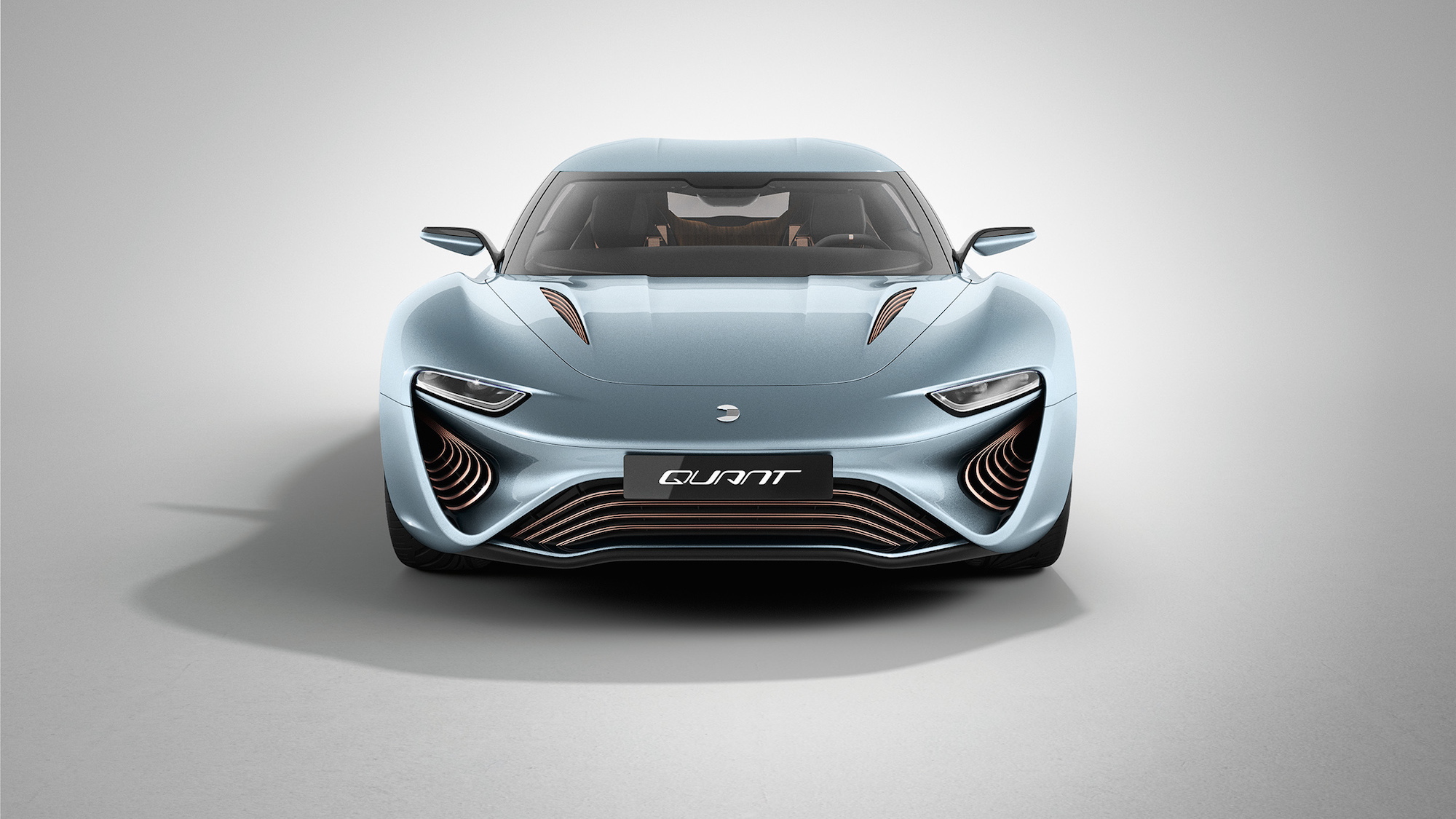 14
photos
At the 2014 Geneva Motor Show last March, a little known startup by the name of nanoFLOWCELL showed off an electric sedan concept whose motors were powered by energy stored in a device called a flow cell. In essence, a flow cell combines characteristics of a traditional battery and more advanced fuel cells.

Rechargeable electrolyte fluid is circulated around two cells mounted side-by-side. Between these cells is a membrane that allows electrons to pass through. The electrical current generated from this flow of electrons can be used to power a vehicle—and that's exactly how the sedan, known as the Quant, is powered.

Whether nanoFLOWCELL's technology is legit remains unclear, because the company is yet to demonstrate a working prototype or provide details on the internal workings of its flow cell design. However, the company has managed to gain engineering giant Bosch as one of its backers, and it’s received approval from the German government to test prototypes on public roads.

Now, nanoFLOWCELL has formed a subsidiary called nanoProduction that will be responsible for production of the Quant. Based in Waldshut, Germany, nanoProduction will conduct all negotiations on behalf of nanoFLOWCELL with suppliers and development partners for all matters relating to manufacturing technology, and will put in place the operational steps as well as the formalities required for road-going vehicle homologation.

nanoFLOWCELL hasn’t said when it expects to actually start production of the Quant but promises to present at the 2015 Geneva Motor Show next March an updated Quant concept called the Quant F.