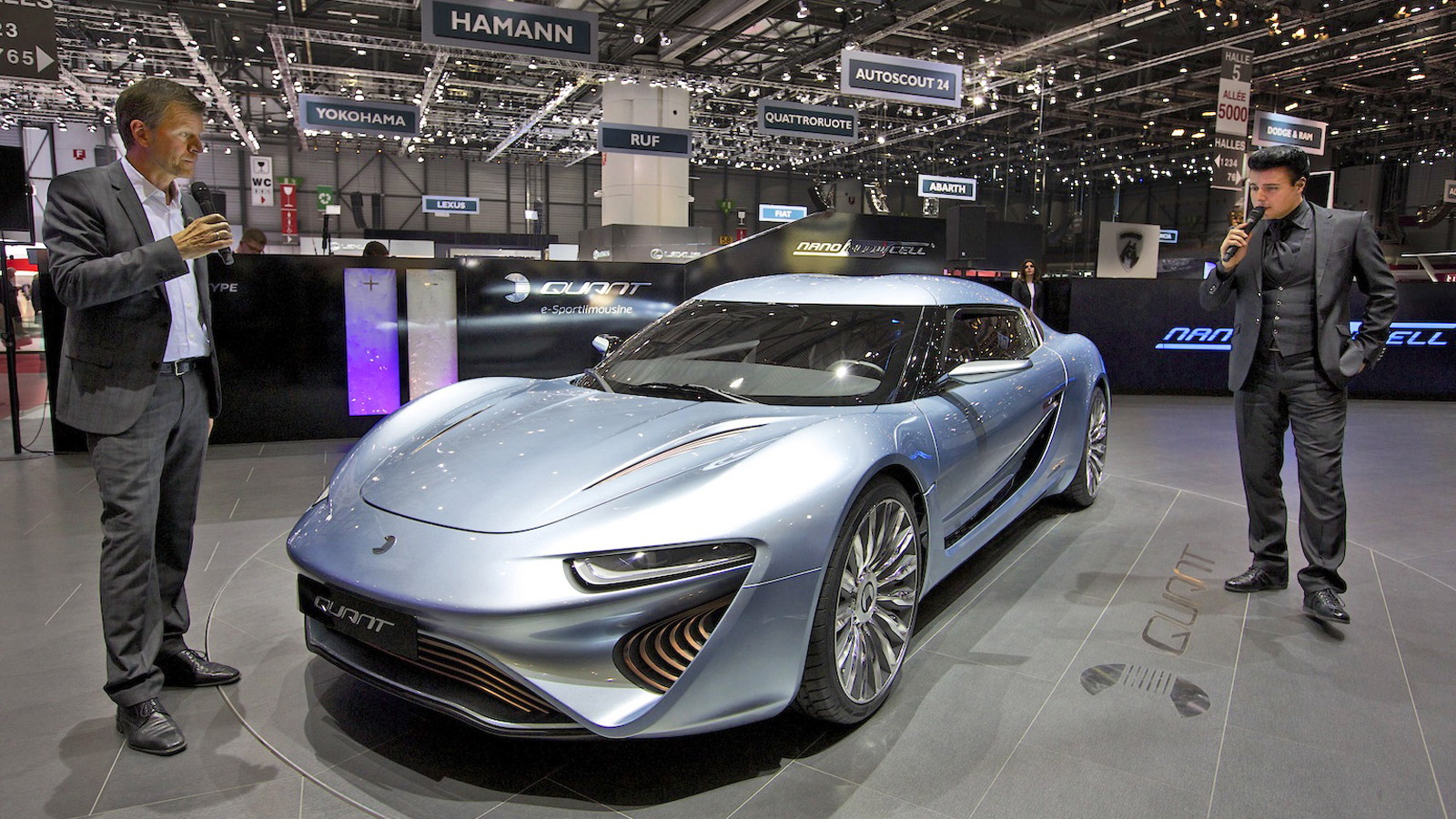 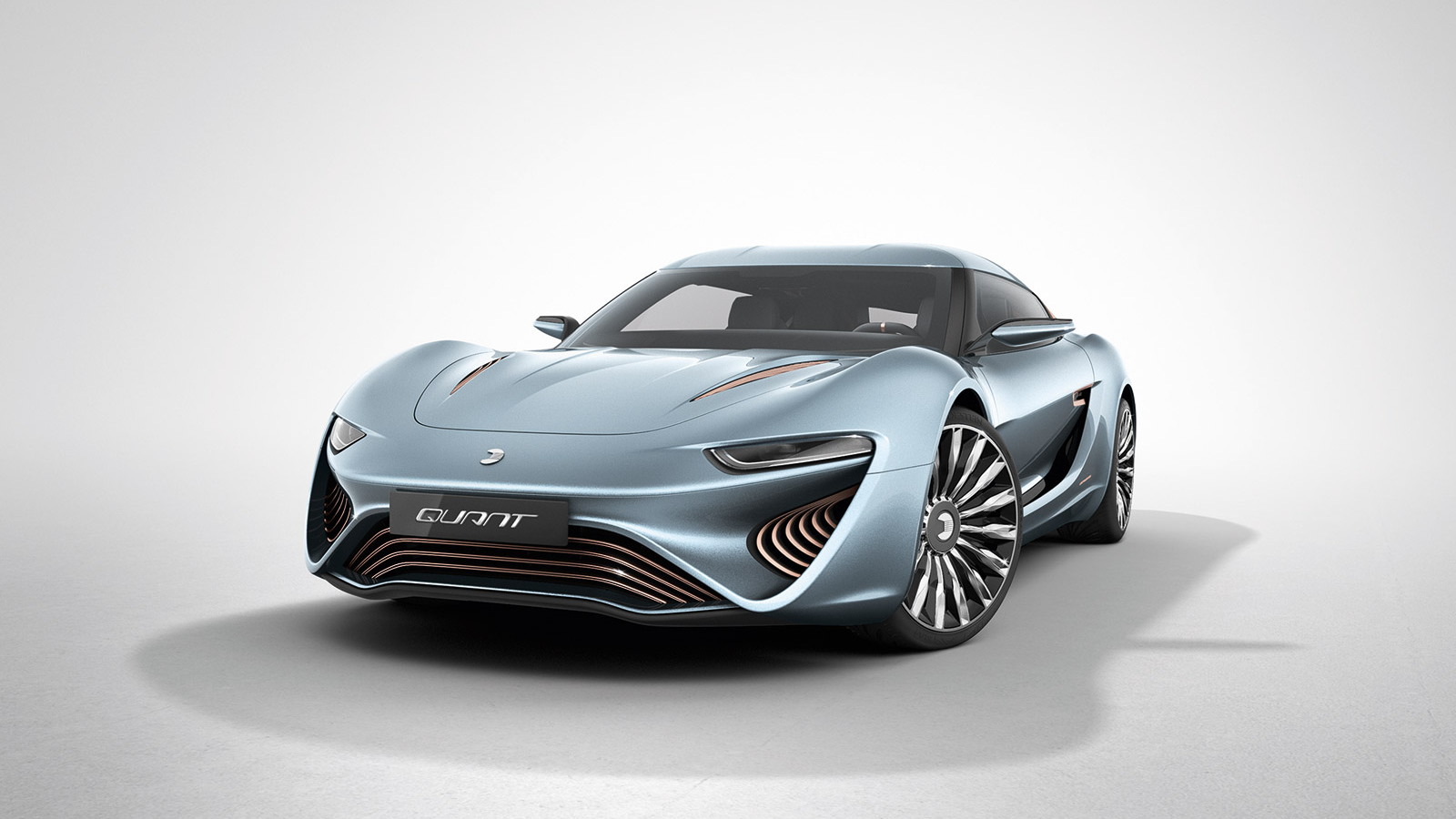 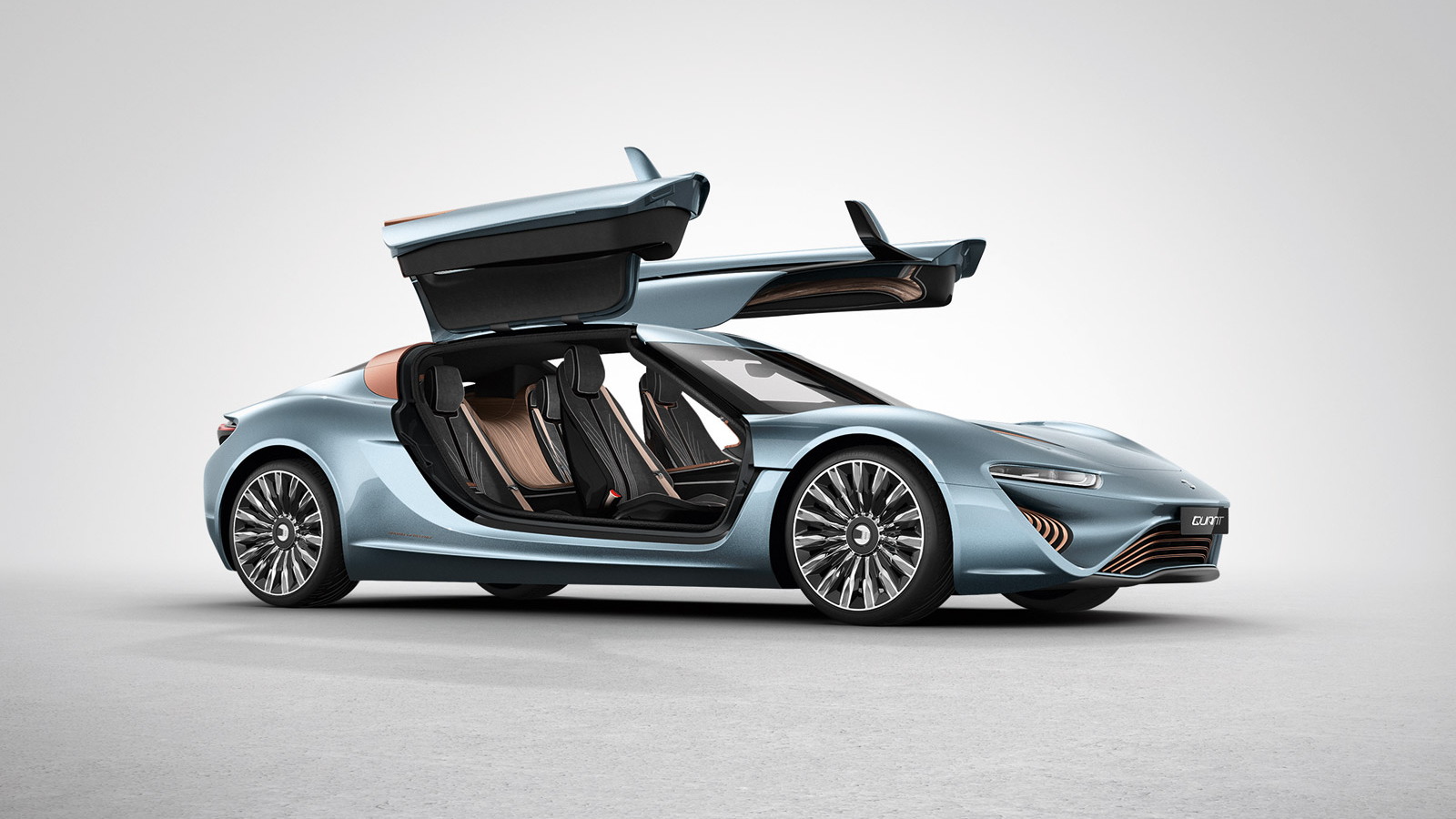 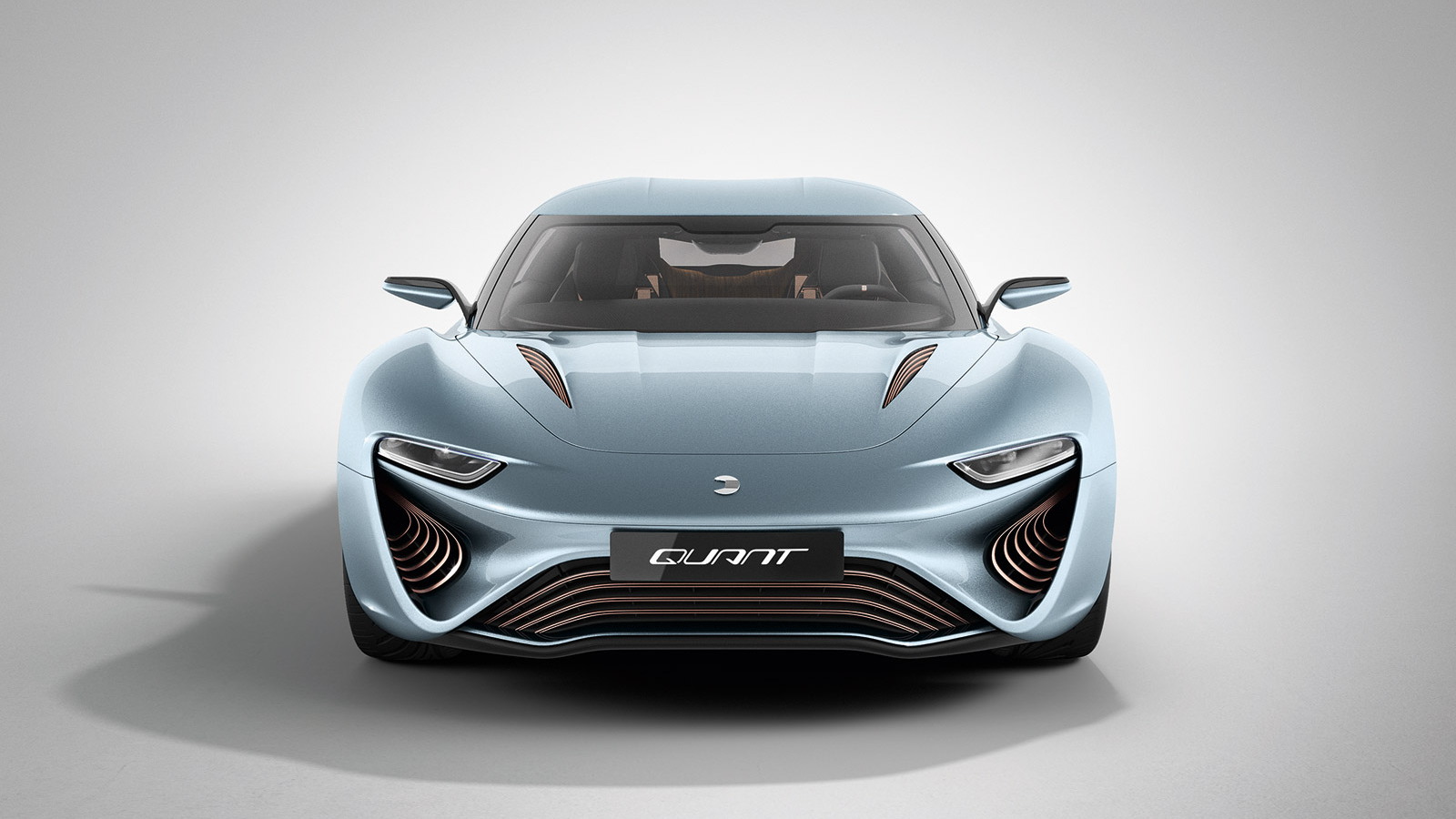 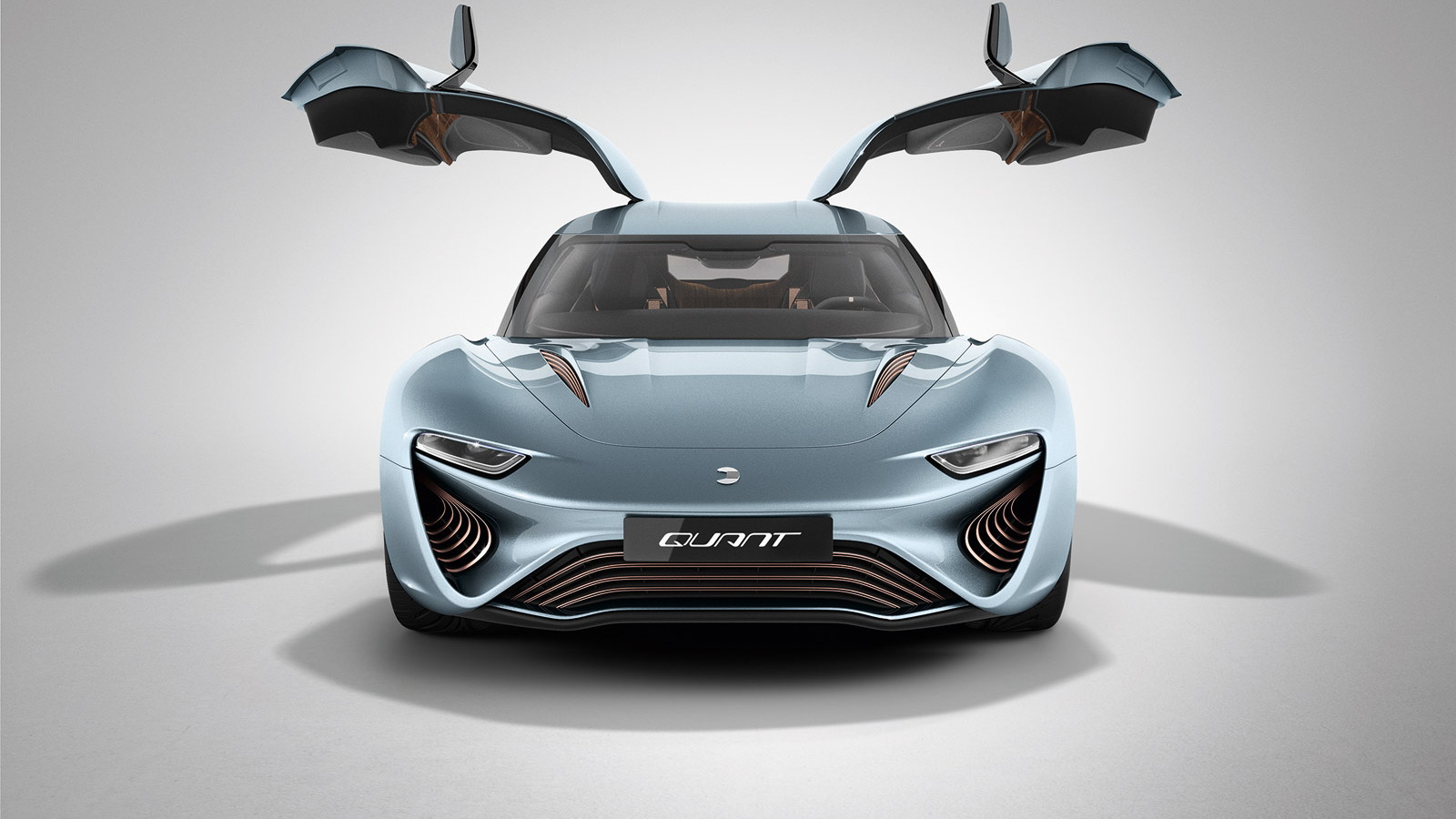 12
photos
Over the years, a number of companies have come up with new technologies promising to boost the efficiency of cars by previously unseen levels. They tend to roll out fancy concepts, typically with wild performance claims, but these companies never seem to be able to progress beyond the concept stage for whatever reasons (we’re sure you can guess why).

The latest is a startup called nanoFLOWCELL, which at the 2014 Geneva Motor Show this week presented the Quant e-Sportlimousine concept car. What makes nanoFLOWCELL so interesting is that the company’s founder, Nunzio La Vecchia, has some serious backing.

A previous Quant concept was shown by La Vecchia in 2010 and was developed together with Swedish supercar brand Koenigsegg. La Vecchia has since joined forces with Germany’s Bosch and has now rolled out the new Quant e-Sportlimousine.

The latest concept is an electric sedan that utilizes La Vecchia’s nanoFLOWCELL technology. The concept’s electric drive system is rather conventional, albeit there are four separate motors producing 920 horsepower, but its rechargeable energy storage system, called a flow cell, is unique, at least in the world of autos.

A flow cell is like a battery and combine aspects of electrochemical accumulator cells with those of fuel cells. Two different liquid electrolytes (usually metallic salts in aqueous solution) are kept in tanks and circulated through the cell. At the heart of the system, a membrane separates the two electrolytic solutions, but allows electrical charge to pass through and thereby produce power for the drivetrain.

nanoFLOWCELL’s version of the technology is said to feature high charge density, high performance density, and low weight compared to conventional energy storage systems such as lithium-ion batteries. La Vecchia claims the nanoFLOWCELL has a five-time greater performance-to-weight ratio than current lithium-ion technologies, which means its driving range would be five times greater than a lithium-ion battery of the same weight.

In the Quant e-Sportlimousine, the flow cell is said to have a storage capacity of 120 kWh. By comparison, the Tesla Model S’s biggest battery has an 85 kWh capacity. The driving range is a claimed 372 miles. Charging is done by replacing the electrolytic solutions, though La Vecchia doesn’t provide much detail here.

The plan now is to get four working prototypes built so that real-world testing can begin. La Vecchia hopes to eventually have a small production run of cars powered by his nanoFLOWCELL technology.