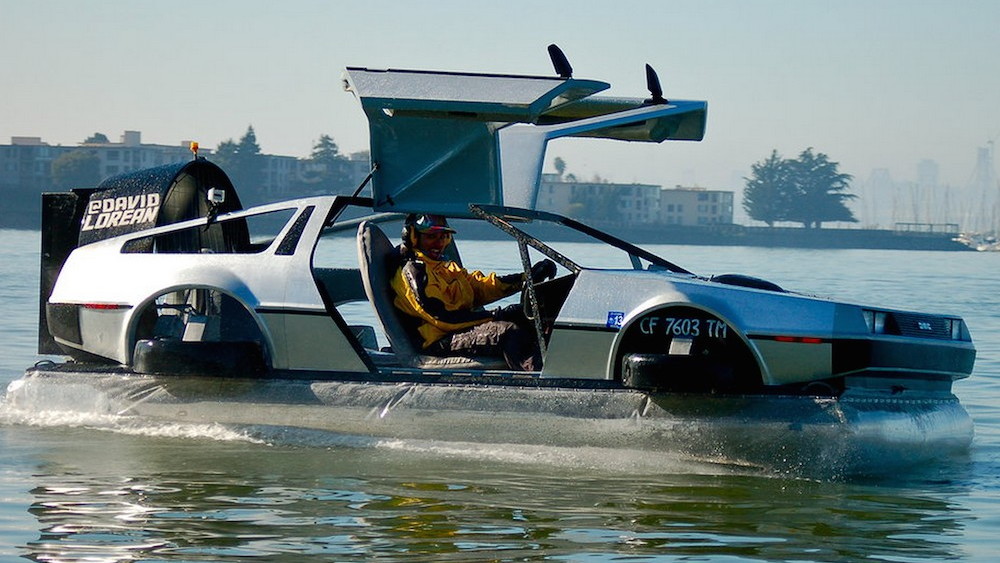 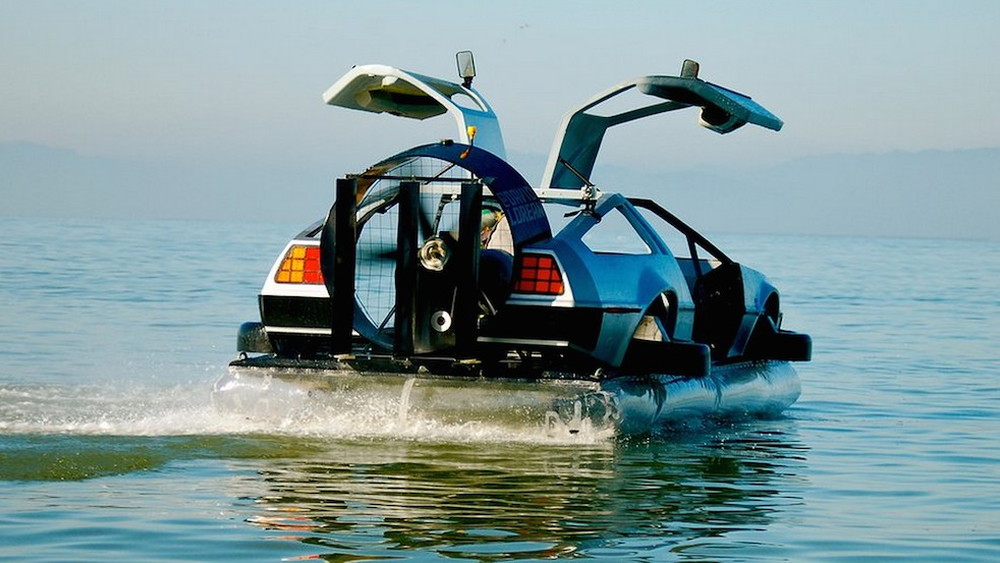 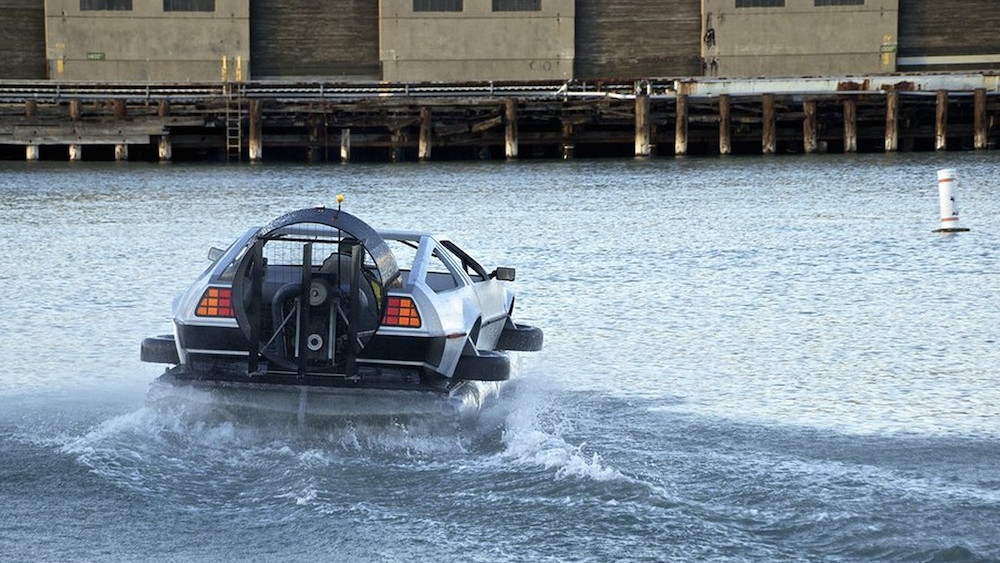 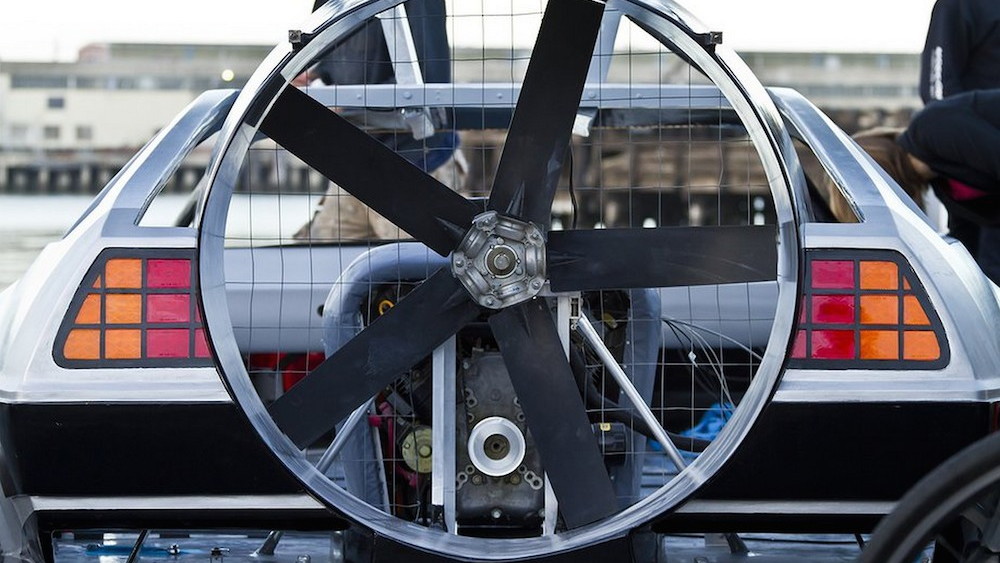 This isn’t a new project, and it’s not something that has blown up all over the Internet. We can’t figure out why. Because it’s awesome.

Sure, it only has a 16-hp engine, and sure it’s not exactly quick or anything (top speed is about 23 mph). But it looks amazing, has a crowd-funded background, and, well, it just flips every “AWESOME” switch in our genome--and a good chunk of the Back To The Future fantasies we had as kids.

What is it? It’s a DeLorean hovercraft, created by Matthew Riese, a.k.a. David Lorean.

As explained in the Kickstarter video from 2010, the DeLorean hovercraft isn’t just awesome, it’s real. After two years of hard work, Riese’s nutty, excellent creation was basically useless—it needed a complete rethink, and it needed some funds to get there. Rise raised the money he needed—$5,644 in fact, of the $5,500 sought.

The rest, as they say, is history. The DeLorean hovercraft was built, hooned, and continues to live today.

Based on the designs for the Hov Pod hovercraft kit, but with a custom-made DeLorean body, the DeLorean hovercraft isn’t the sportiest thing on air, land, or sea, but it sure does look fun.

As Riese says on his vehicle’s homepage, “If making this makes me crazy, I don’t wanna be sane.”

That makes two of us, Mr. Riese.